A developer wants to allow luxury vehicles from a dealership to be parked at the site of a future condo in Little Italy, leaving some neighbours and the area councillor fuming.

We apologize, but this video has failed to load. Try refreshing your browser, or
tap here to see other videos from our team. 'It's belligerent to proceed with this': Little Italy condo site could become lot for luxury vehicles Back to video

Mastercraft Starwood’s application to temporarily use its Phase 2 site at SoHo Champagne for car storage is related to Ottawa’s soft condo market. The company isn’t ready to build the second part of the condo complex at 115 Champagne Ave. S. and there’s an opportunity to use the land for another business purpose.

Dozens of BMWs are already parked at the site, even though the application hasn’t yet gone before the city’s committee of adjustment. The vehicles are from the Otto’s BMW temporary sales centre around the corner on Carling Avenue, near Preston Street.

Mastercraft Starwood is asking the city for permission to have “outdoor storage” at the Phase 2 site, which is also occupied by a sales centre. The company expects 62 dealership vehicles would be at the site.

Gary Davis, who lives in the condo building across from the SoHo Champagne property, said car storage shouldn’t be allowed, especially next to a pedestrian overpass. The overpass at the end of Hickory Street, which intersects with Champagne Avenue, spans the Trillium Line.

“It’s just inconsistent with the residential nature of the neighbourhood,” Davis said.

But Shauna Pettit, accounting manager at Mastercraft Starwood, said there are more land uses than just residential in the community.

There’s also a large parking lot south of SoHo Champagne that is used by the Ottawa Hospital Civic campus, she added.

“With that property also, you have cars going in and out of the parking lot constantly and you have a bus that travels down the street, so I don’t think we would be adding any more traffic to that, if that’s what their concern is,” Pettit said.

Pettit said the BMW parking would only be for two or three years until Mastercraft Starwood can start constructing the second phase of SoHo Champagne. It also depends on how long the BMW dealership wants to lease the space for parking, she said.

Leiper said city council, via the planning committee, should be hearing the application since it would be a significant change in land use. The committee of adjustment, a tribunal made up of citizens, usually deals with minor planning matters. He expects an argument over jurisdiction at the committee next week.

“The zoning prohibits parking lots because that’s how we don’t want the city to evolve,” Leiper said.

He wants the developer to live up to a plan to landscape the property if construction isn’t a short-term possibility.

Davis said he’s sympathetic to the changing market conditions for condos, but he believes transforming a residential property into a car lot hurts the area.

“That’s the risk you take in business and you can’t do that at the expense of the neighbourhood,” Davis said.

Careers Become One of Our BMW Experts Otto's BMW

Learn About Our Dealership at Otto's BMW Ottawa Ontario 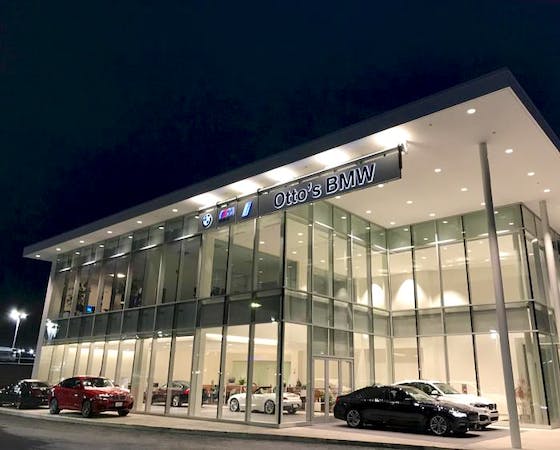 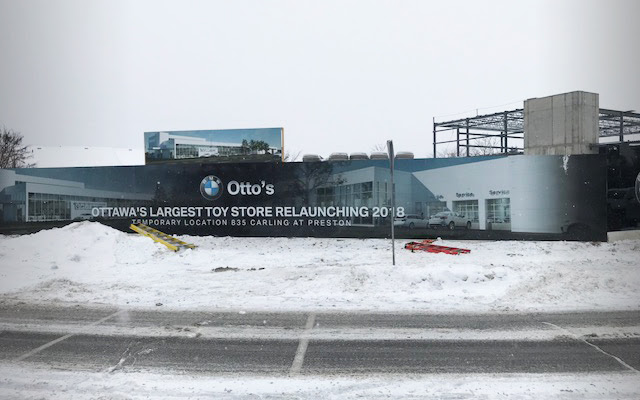