It isn’t easy being the only restaurant for a 57-mile stretch of Angeles Crest Highway.

The 20 inches of rain that are expected to fall on the San Gabriel Mountains this week, and the closure of California 2 above Mt. Wilson on Sunday, are just the latest in a series of calamities that have befallen Newcomb’s Ranch in the last six months.

FOR THE RECORD:
Restaurant violation: An article in the Business section on Monday about the troubles facing Newcomb’s Ranch restaurant on Angeles Crest Highway said the Air Quality Management District had fined the business. The AQMD issued a violation notice for operating a diesel generator without a permit but has not assessed any penalties. —

Since August, the high-altitude eatery has been threatened by fire, mudslides, road access issues -- and even the Air Quality Management District, which fined the restaurant for using a diesel generator after Southern California Edison’s electricity-distribution circuit for the area was fried in the Station fire.

Now the owner of Newcomb’s is saying he’s going to call it quits. For good.

“I don’t see how we can reopen in the spring,” said Frederick Rundall, the La Cañada Flintridge physician who has owned Newcomb’s since late 2001.

It was Saturday at 6 p.m., and Rundall had received word from the California Department of Transportation an hour and a half earlier that the stretch of Angeles Crest Highway leading to his business was being closed because of this week’s rainstorms.

“Ultimately something has to have an economic opportunity. If the road is closed, it’s not going to work,” Rundall said of the 10-acre property he was quite optimistic about, and even planned to expand, as recently as two weeks ago.

Describing the interplay between Newcomb’s and its dependence on the road upon which it sits, Rundall added, “It’s a little bit like putting a great big delicious dessert in front of you, and I also handcuff your hands behind your back.”

Bundled in jackets and sweat shirts, Rundall and five of his employees sat in the restaurant’s main dining area, warming themselves in front of a gently burning fireplace. The butter-colored walls of the room were lined with color photos of the mountain landscape that inspired Rundall to buy the isolated property in the 655,000-acre Angeles National Forest.

The mood that night wasn’t much different from any other winter Saturday. The crowd of motorcyclists, skiers and hikers wasn’t large enough to muffle the light rock and folk music playing overhead. The long bar leading to a large flat-screen TV was only half full, and the wooden dining tables were mostly unfilled.

Many of the regulars were surprised to hear of the restaurant’s imminent closure. And some of its long-term staff even doubted Rundall’s willingness to shut the business for good.

“When the road’s ready, this place will reopen,” predicted Darren Martinelli, 38, who works as a bartender at Newcomb’s.

Cyrus Blourtchi, 42, of Woodland Hills is a Newcomb’s devotee who goes to the log-cabin hangout three times a week. On Saturday, Blourtchi had ridden his motorcycle to the restaurant twice -- once in the morning to get in a ride before the storms closed the road, and again in the afternoon to test out a new exhaust system on his BMW.

“A big part of our lives will be missing with [Newcomb’s] gone. It’s a lifestyle for so many of us,” said Blourtchi, who was hanging out with a couple of fellow bikers who would soon join him in braving the winter cold, rolling the 27 miles back downhill toward home in the dark.

The three months Newcomb’s was closed last summer because of the Station fire and its aftermath “seemed like an eternity,” Blourtchi said, referring to the road closure resulting from the worst wildfire in Los Angeles County history, a fire that claimed 90 buildings, two firefighters’ lives, 250 square miles of Angeles National Forest -- and, it seems, Newcomb’s.

The Station fire wasn’t the first to affect Newcomb’s Ranch, an establishment that was built in 1939 shortly after Angeles Crest Highway was built, and has, in its 71 years, been used as a restaurant, a hotel, a general store, a gas station and, legend has it, a brothel. Most of the original two-story building burned to the ground in a 1976 fire. Nearby, the original cabin built by Newcomb’s Ranch founder Louis Newcomb on Angeles Crest also burned down -- in 1913.

The Station fire was, however, the restaurant’s most disastrous encounter with Mother Nature. Saved from the Station fire, the small restaurant has been clobbered by its aftermath. First, when the only road leading to it was out of commission for three months. It took $12 million to repair Angeles Crest Highway. The fire melted signs, guardrails and center-of-the-street cat’s eyes that help drivers navigate the twisty, graded terrain that has made it such a beloved destination for area motorcyclists.

During that time, Newcomb’s survived on the $1,240 daily payout Rundall received from his property insurance carrier -- money he used to pay his salaried employees and to cover the cost of the 40 gallons of diesel needed each day to generate electricity because Southern California Edison was no longer able to provide it. The remaining employees, some of whom live on the restaurant’s second floor, survived off their savings and unemployment checks.

When the road, and Newcomb’s, reopened Nov. 30, it was only temporary. On Dec. 12, both were forced to shut down again when a storm blew through the area, triggering a mudslide. The road and restaurant reopened Dec. 21, only to be closed again Sunday in anticipation of the rains that started in the afternoon.

“Who really decides what happens up here is Caltrans, Angeles National Forest, California Highway Patrol, L.A. County sheriff,” said Rundall, frustrated with the short notice for the latest closure. “It’s one of the reasons why I don’t think I want to reopen. I think it’s better that the governmental agencies reopen their own restaurant.”

As recently as two weeks ago, Rundall was thinking of expanding his property with a bed and breakfast and small conference center. He paid $545,000 for the property eight years ago and said he has spent $1 million on upgrades and renovations.

Now Rundall says he may tear the whole place down.

Don Niles, Caltrans supervisor for California 2, said the road would stay closed for the duration of the storms -- probably about a week.

“The last time we had rain there was a mudslide and people got stuck up there, and we don’t want that to happen again,” Niles said.

Not knowing when the road will reopen, Rundall doubts he will be able to retain his staff. Nor does he expect his insurance provider to pay him a settlement that would help the restaurant remain open.

That’s because “it’s more a matter of having flood insurance than fire insurance,” he said, even though whatever flooding may take place as a result of this week’s storms would be caused by fire-inflicted deforestation.

The Air Quality Management District will hold a hearing to work with Rundall on the question of emissions violations. But he doesn’t seem game to keep the operation running.

“If I had to do it over again, I never would have bought the place. I really Media 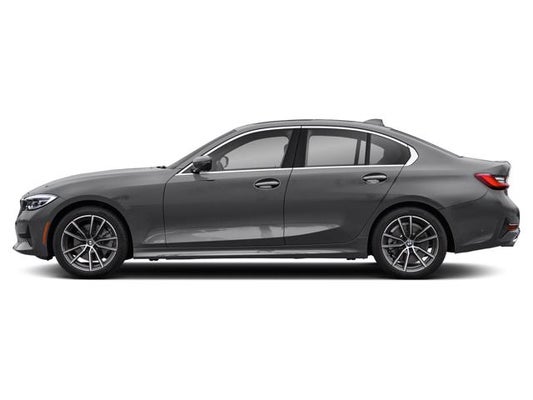 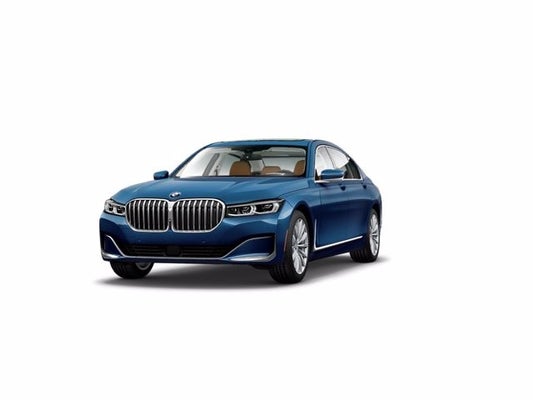 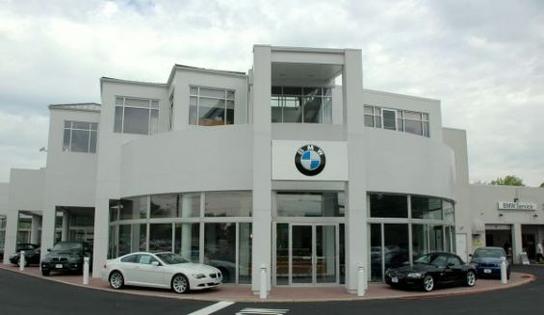 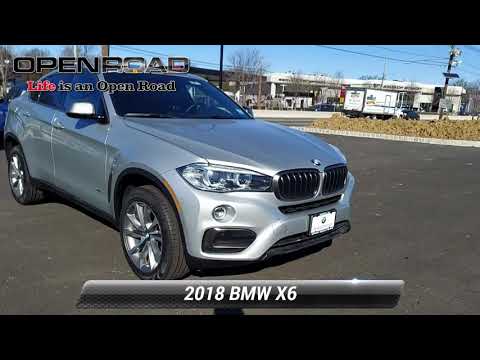 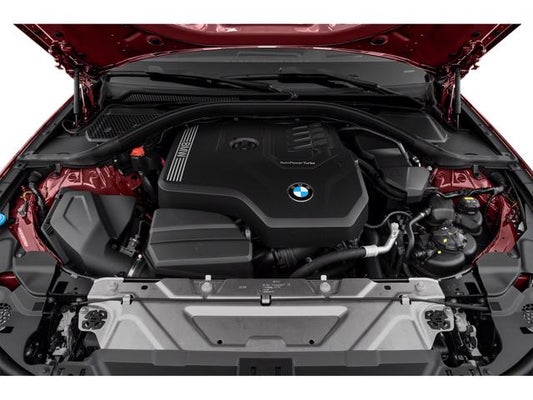 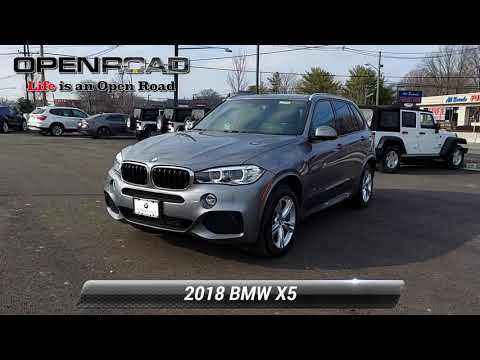 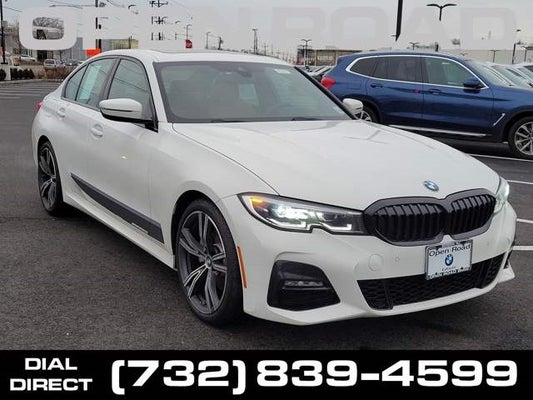 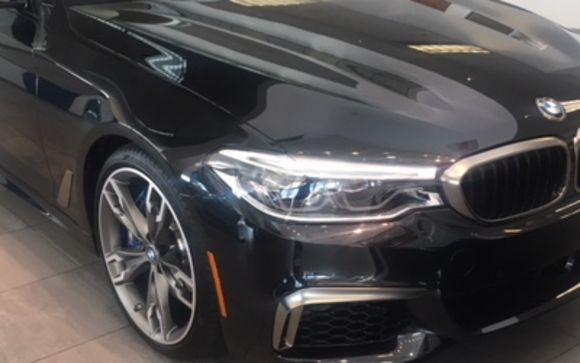 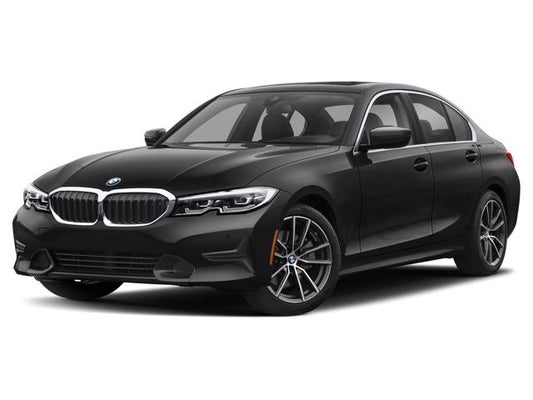 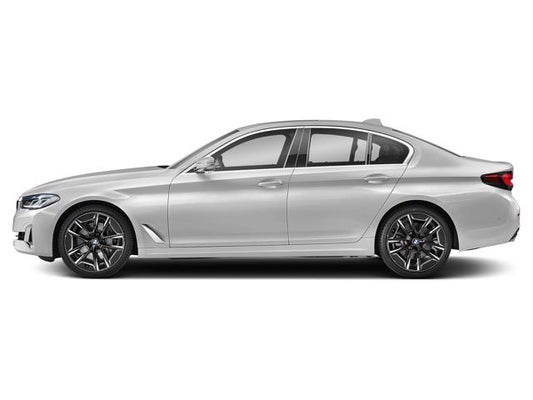 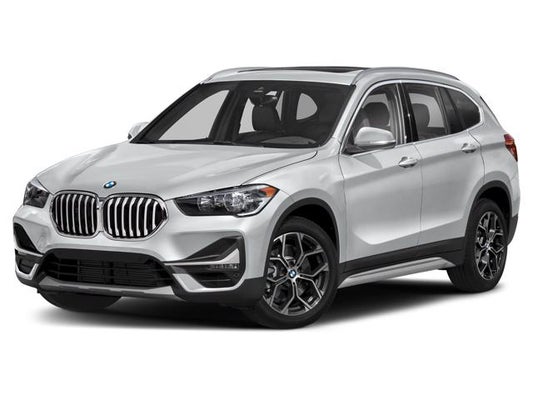 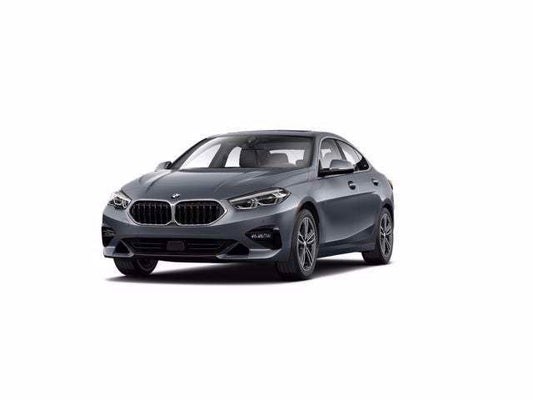 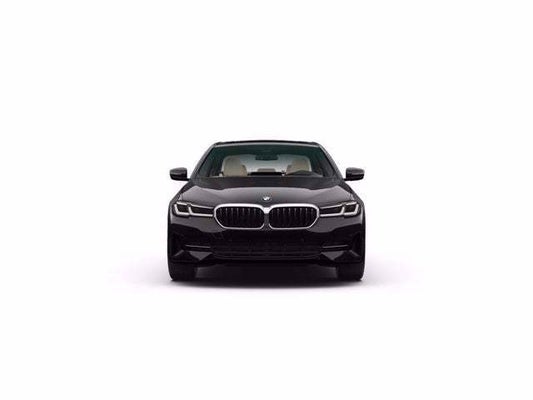 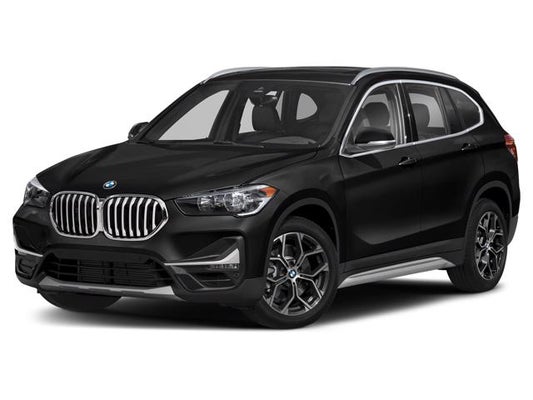 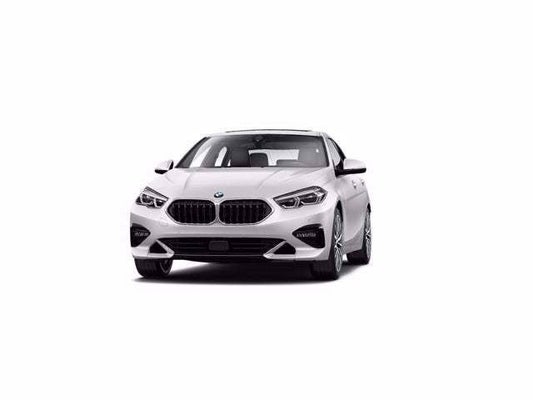 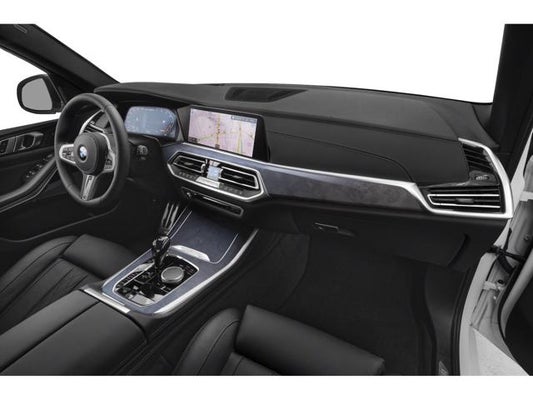 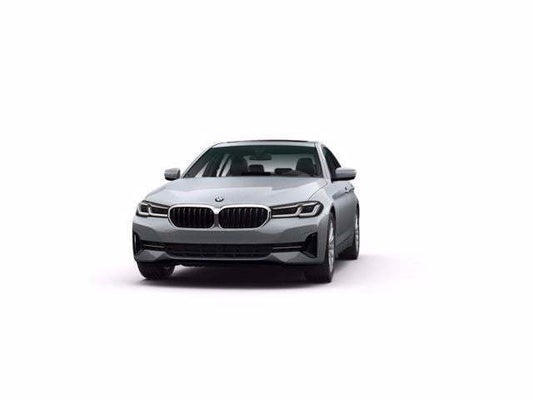 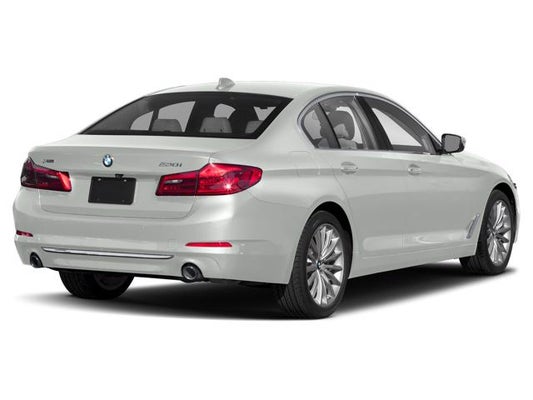 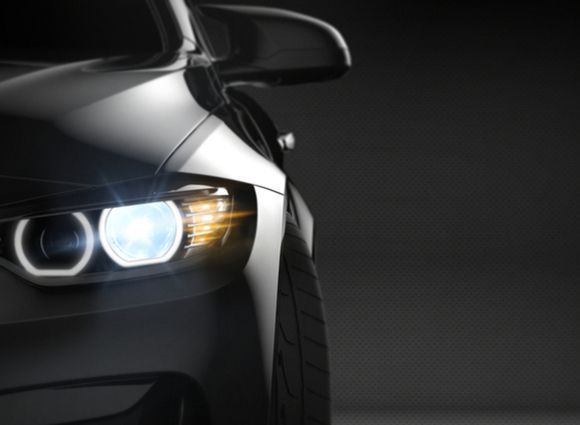