White Plains resident Tonnie G. Schaus, 34, was arrested by Port Authority Police Tuesday after she tried to drive into the Holland Tunnel in Manhattan in the wrong direction, according to officials.

The incident began at about 7:15 p.m. when Port Authority Police Lt. Joseph Macaluso, who was positioned on Watts Street near the tunnel entrance, when he observed Port Authority Off. Eva Mageros shout at the driver of a 2007 BMW. The car was driving the wrong way, against traffic eastbound on the Varick Street approach to the Holland Tunnel, according to police.

Macaluso drove out to Varick Street to assist the officer, and Schaus, who was the driver, made a left onto Varick traveling northbound against oncoming southbound traffic.

Find out what's happening in White Plains with free, real-time updates from Patch.

The lieutenant positioned his vehicle to block the BMW, but then Schaus made a left onto Dominick Street. Macaluso drove after her and cut her off, forcing Schaus to stop.

Macaluso said he noted Schaus' "watery bloodshot eyes." Her face was flushed and her speech slurred as she stated that she "didn't want to go to New Jersey," according to police. Additionally, there was an odor of an alcoholic beverage on Schaus' breath, and she failed all three field sobriety tests, police said.

Find out what's happening in White Plains with free, real-time updates from Patch.

Police said they also found her in possession of "two clear plastic vials with red screw on caps, which appeared to be cocaine," and she stated, "I didn't do that yet."

She struggled while being arrested and resisted getting in the rear seat of the police car and was cursing and screaming, according to police.

After Schaus' arrest, her male passenger, David Perlow, 58, also of White Plains, got out of the car and police saw another vial of suspected cocaine on his passenger seat.

"He was sitting on it," police said. "He was also arrested. The vehicle was impounded."

Schaus was charged with:

Perlow was charged with:

Criminal Possession of a Controlled Substance 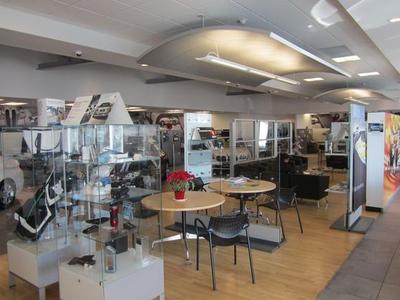 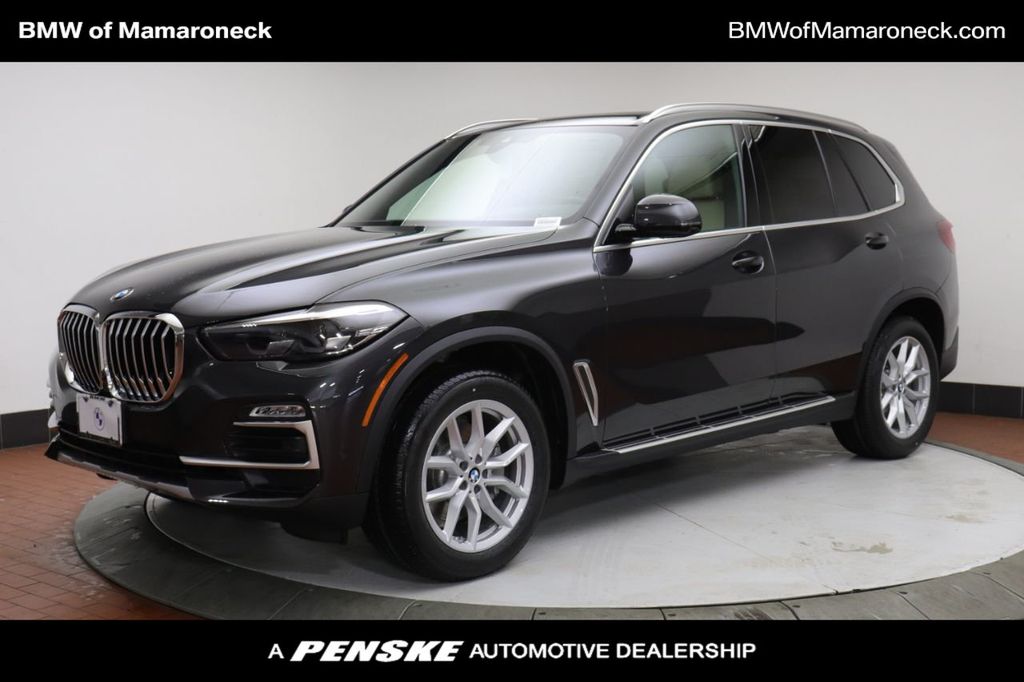 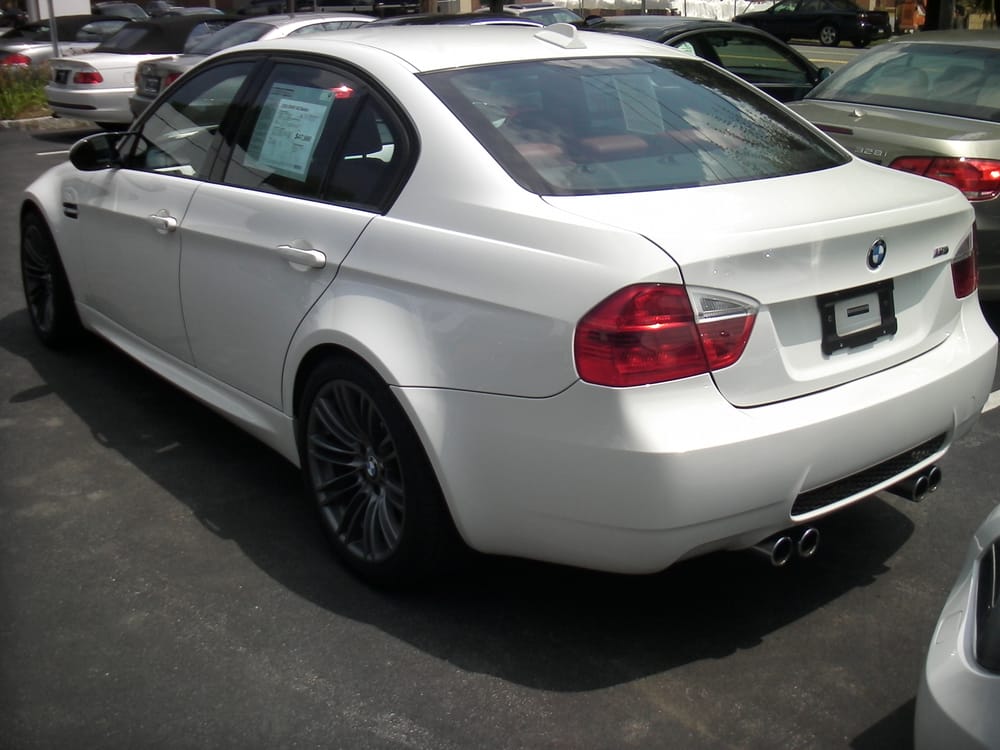 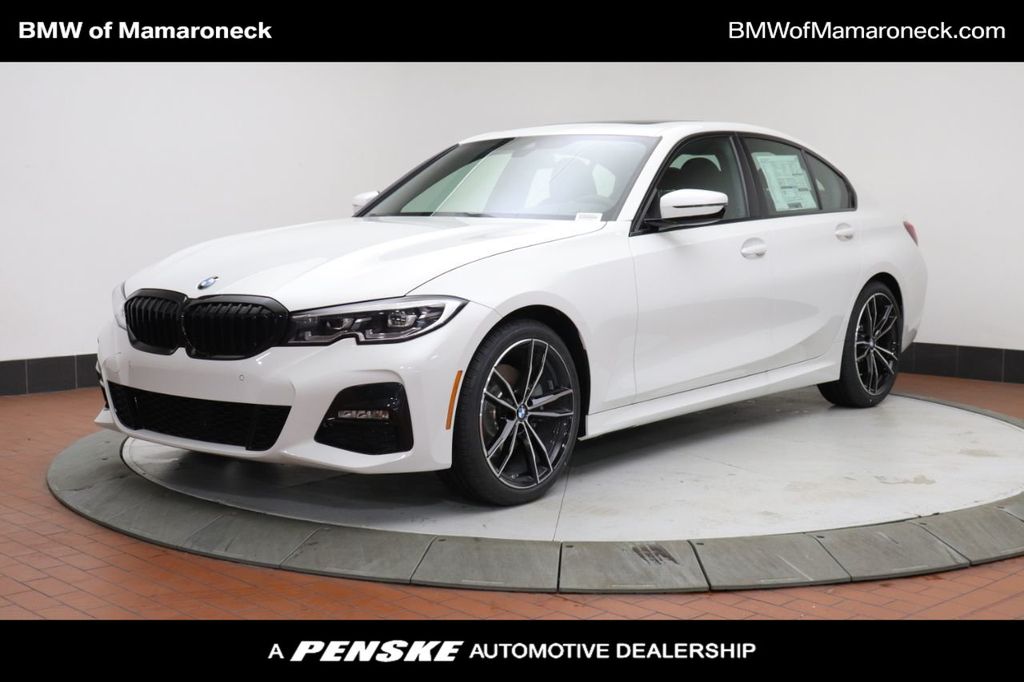 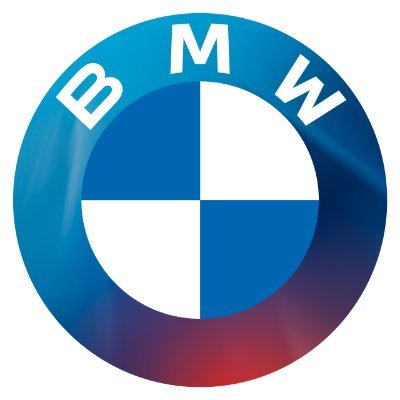 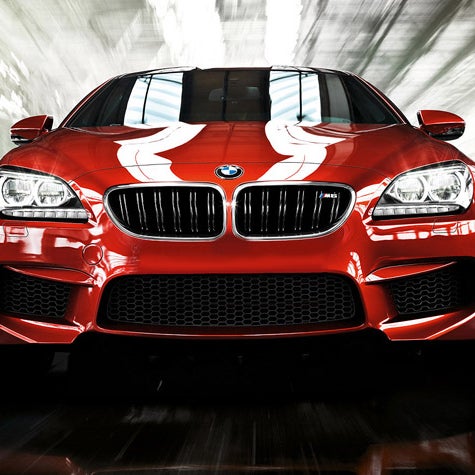 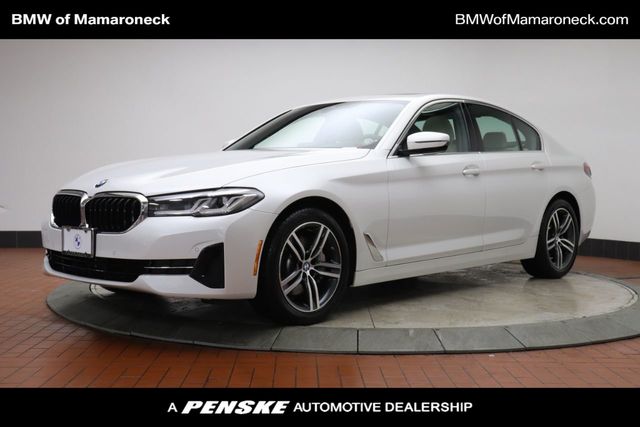 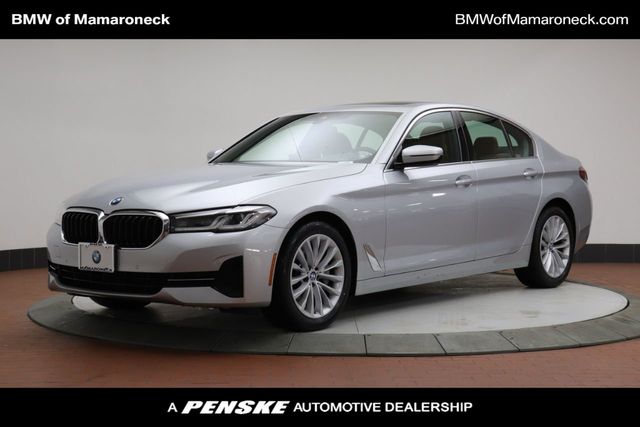