Americans care about precisely one thing in a convertible, and at the risk of blaspheming our national anthem, we will transcribe it thusly: O say can you see me? We are an extroverted people, our convertibles meant to be driven with the top down such that everyone can see how much we’re enjoying the sun and fun. Germans, on the other hand, have this peculiar notion that when you quite literally peel back the roof of a coupe there are further considerations beyond the afternoon weather forecast. For them, structural stiffness, interior noise, and all-season utility count as well, so it’s not surprising that the new BMW 4-series convertible gets good marks in these three categories.

The 4-series employs a three-piece retractable hardtop, just as the preceding BMW 3-series convertible did. It will go up or down in about 20 seconds and can be operated on the fly at speeds up to 11 mph. BMW says the insulated top, when raised, is good for a 2-dB reduction in ambient noise, and on the road the car is certainly quiet. The top offers nearly the same roof profile as that of the 4-series coupe, albeit a little more than a quarter of an inch taller. A slightly truncated Hofmeister kink and a more abrupt transition from the rear deck to the greenhouse make the convertible comparatively goofier-looking because it lengthens the rear deck.

Of course, we care more about how the 4-series looks with its top stowed, and there we have no complaints. A continuous piece of brightwork that encircles the cabin from one A-pillar to the other emphasizes the long, low look of the 4-series. The interior is mostly identical to that of the fixed-roof 4-series, although the seats have integrated belts, as in the 6-series, and are available with optional neck warmers. Roofs aside, everything else about the appearance is about the same as the coupe’s, although we’re already wondering how long it’s going to be before we grow tired of the 4’s grouchy-faced front fascia. How about now?

The convertible drives much like its tin-top analog, with minimal difference whether the top is deployed or stowed. Even though rough pavement produces an ever-so-slight shudder in the convertible, when BMW tells us it has 40 percent more torsional stiffness than did the old 3-series convertible, it’s a believable claim.

As is the case with the coupe, the convertible 4-series can be had with a 240-hp, 2.0-liter turbocharged four or a 300-horse, 3.0-liter turbo inline-six underhood. Both engines are mated to an eight-speed automatic—there is no manual transmission available in the convertible. You will, however, be able to get a convertible with all-wheel drive for the first time, albeit only with the smaller engine and not until slightly later in the year. Prices start at $49,675 for the 428i and $55,825 for the 435i, more than an $8000 premium over the corresponding coupe models.

Although that delta is shocking, there’s another that’s equally so: According to BMW’s spec sheet, the 4-series convertible weighs nearly 500 more pounds than the coupe and takes about a half-second longer to accelerate from rest to 60 mph. (We will confirm some hard numbers once we fully test the car.) That’s the penalty for having a complicated retractable hardtop, but at least BMW has tried to mitigate its impact on cargo capacity. With the top up, the 4-series convertible’s trunk is 0.7 cubic feet larger than the one in the outgoing 3-series convertible. More important is that the top now can be pivoted up and out of the way while it’s folded in the trunk for better access to the cargo area. The controls are a bit awkward to operate, as you must keep your finger on a trunklid-mounted button that’s moving along with the entire roof and trunklid, but the system is as effective as it is complicated.

In fact, “effective but complicated” is a fair summary of the 4-series convertible. As much as we appreciate the BMW’s comfort and styling, a simpler car with a lighter fabric top (like the Audi A5, Mercedes-Benz E-class, and Porsche Boxster have and the BMW 1-series had) is likely to be just as—if not more—satisfying to our American appetites. 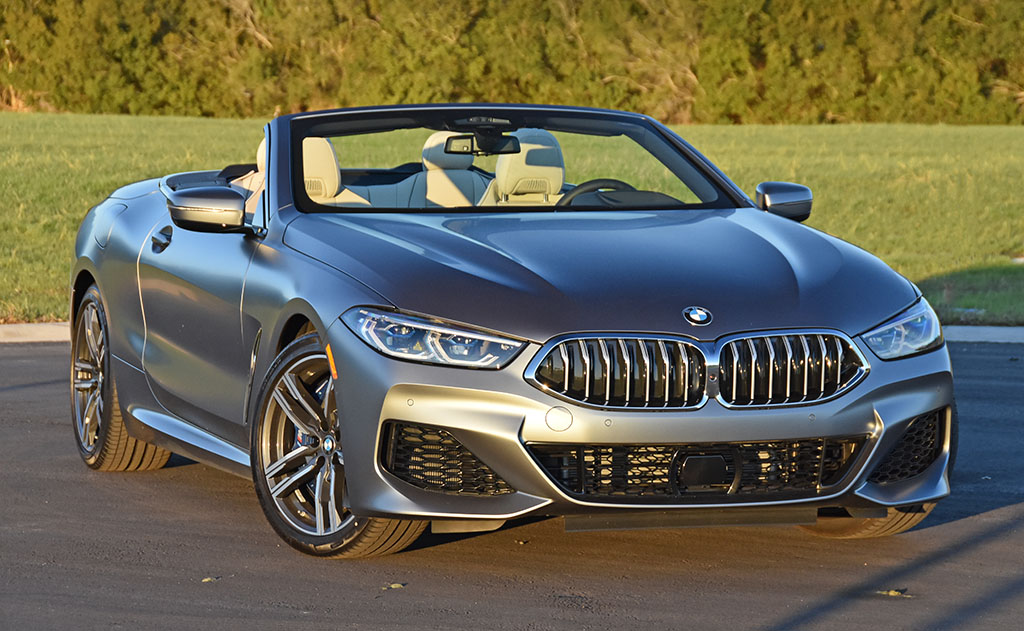 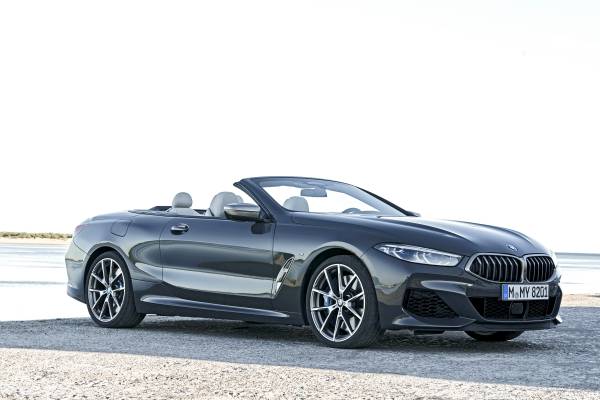 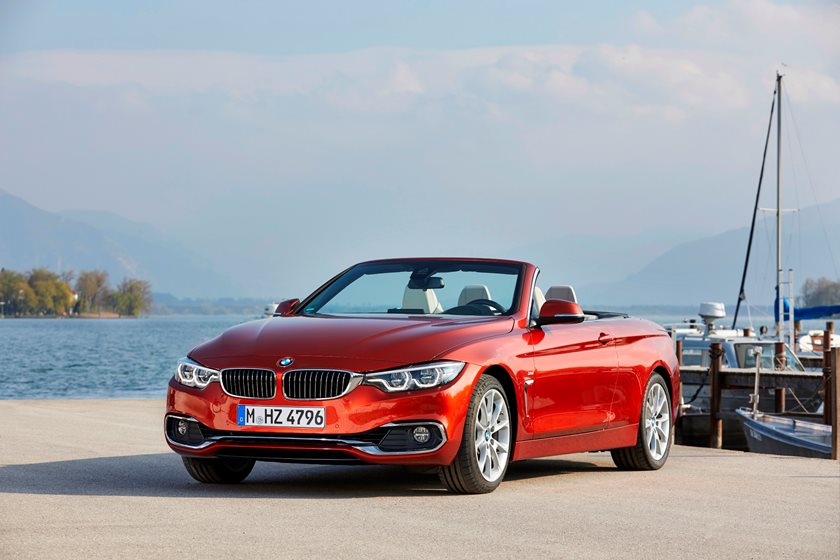 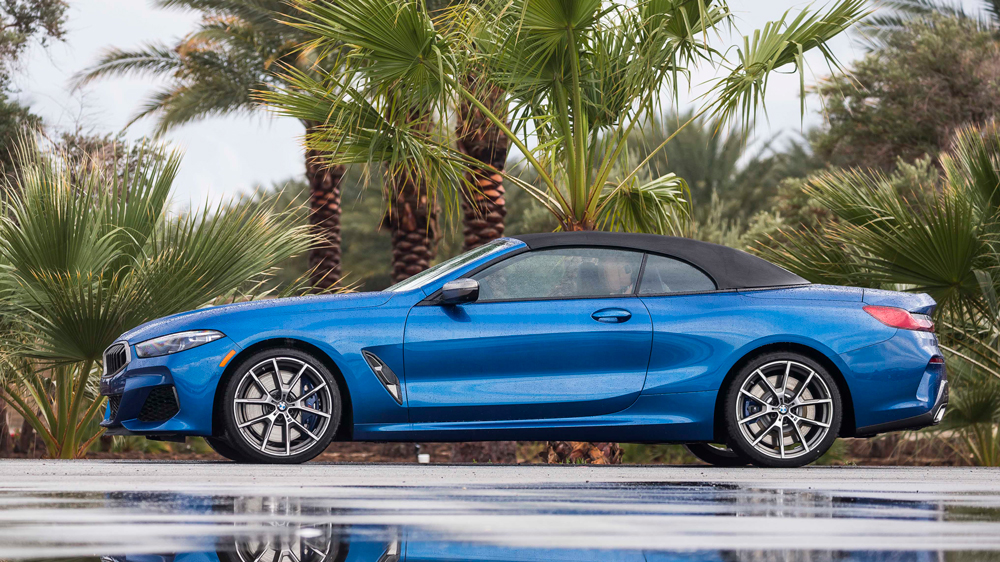 The BMW 19i xDrive Convertible Shows Us the Playful Side of 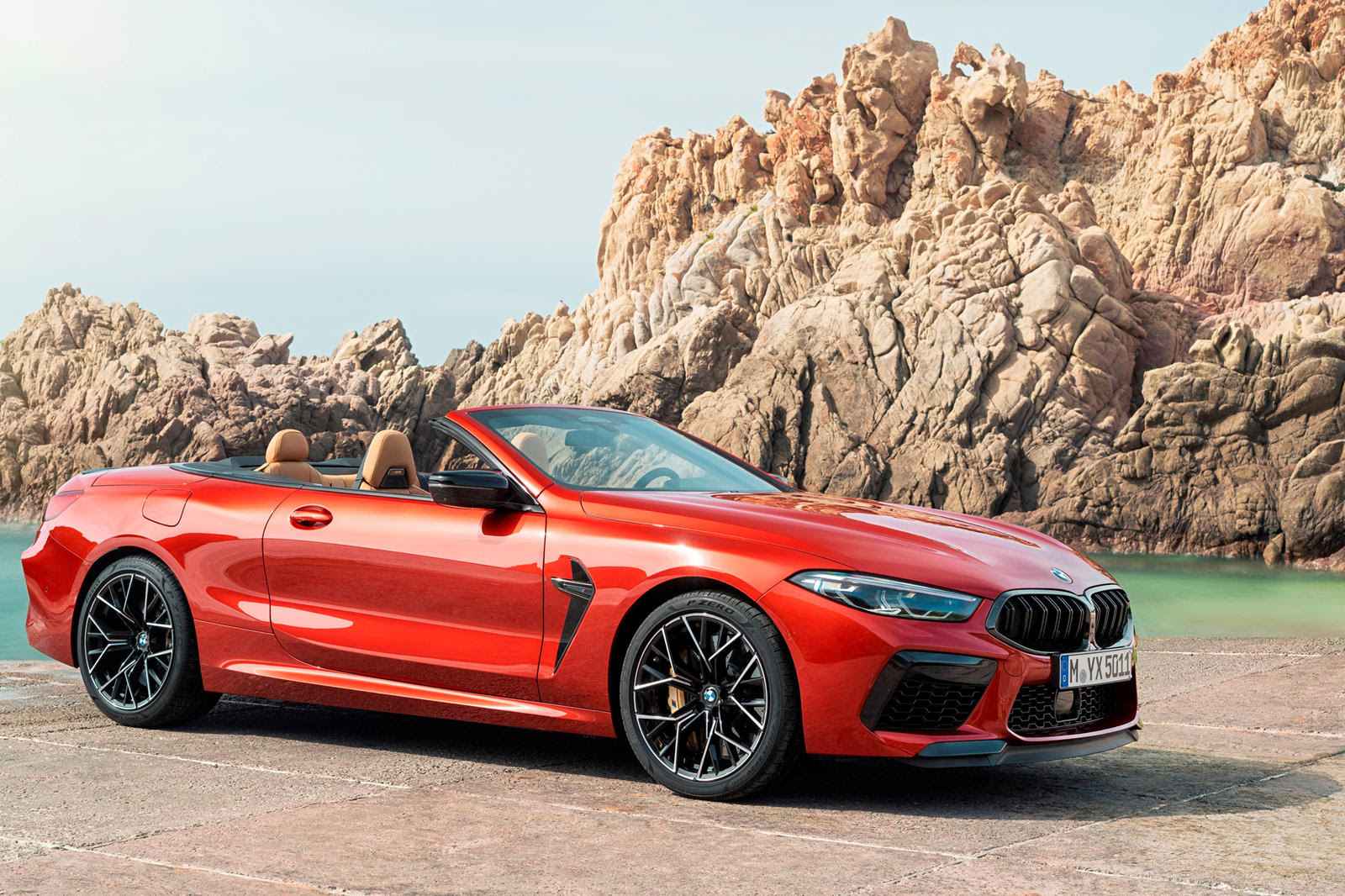 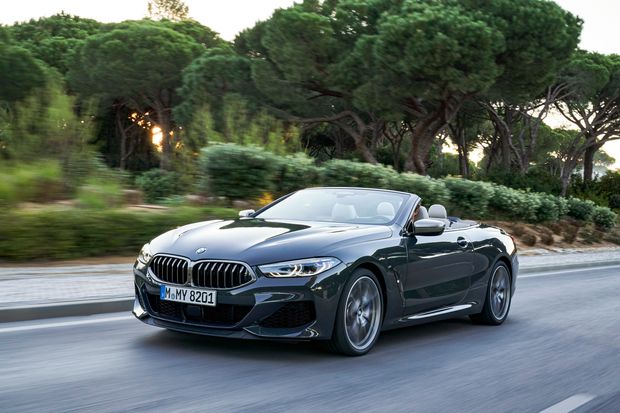 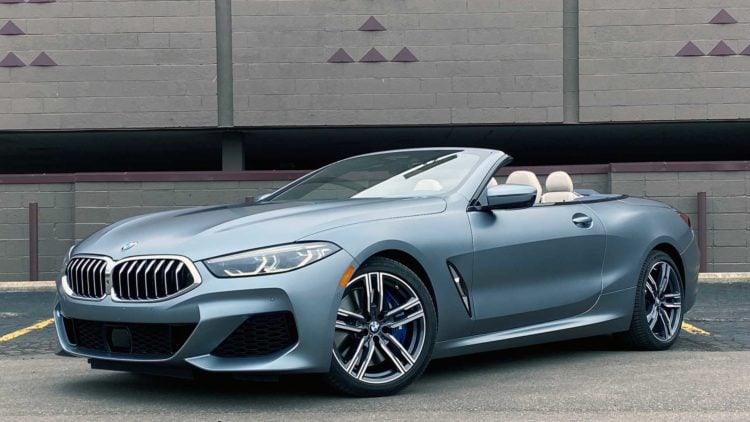 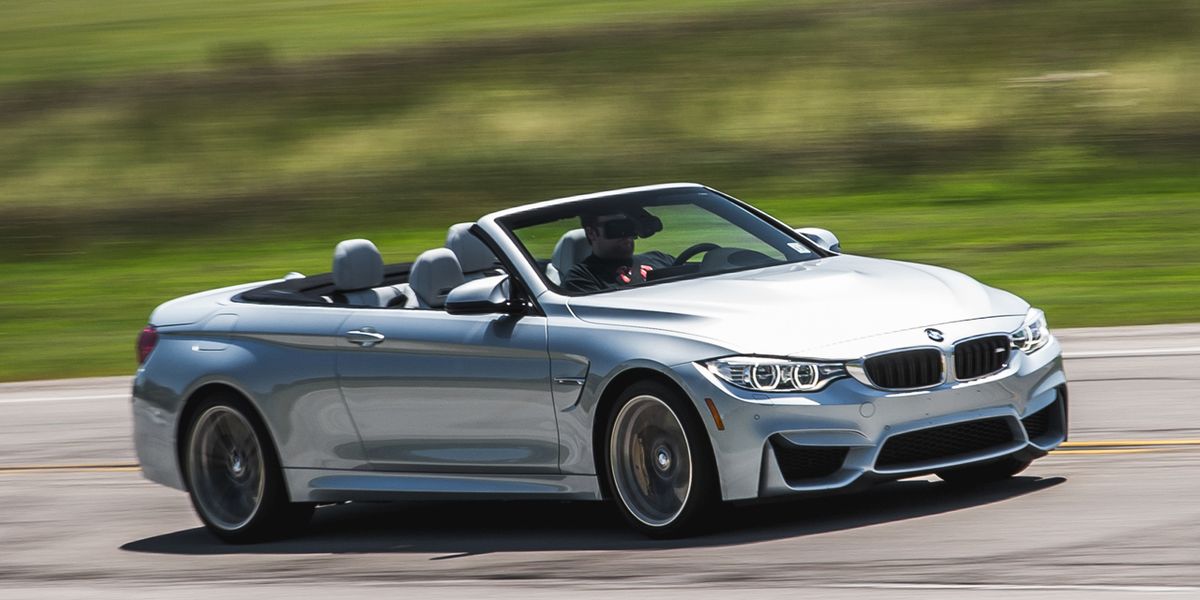