Imagine if BMW gave you a new M6 to paint whatever you want on it for kicks. What would you do to it?

Well, since 1975, renowned artists like Alexander Calder, Andy Warhol, and Roy Lichtenstein have re-imagined and created some of the most incredible moving works of art in the world.

Now, conceptual California artist John Baldessari has added his minimalist's touch to a BMW M6 GTLM, creating a racecar that can hold its own along side the greatest artist cars commissioned by the Bavarian company.

Baldessari's 585-horsepower M6 made its world debut at Art Basel in Miami Beach this week and unlike the rest of the pricy artworks at the annual art fair, this one will actually race at Rolex 24 at Daytona on January 28 and 29.

We can't wait to see the mostly white car with a yellow triangle on the hood, giant red dot on the roof, and a massive sky blue wing test its mettle on the track. It even has the word FAST emblazoned on the driver's door.

"I have done only one work in my life involving a car before, and that was an image of a car. So for the BMW Art Car project, I entered uncharted territory, not just in terms of the subject, but also moving from two- to three-dimensional art. A challenge I did enjoy!" Baldessari said in a statement.

"The ideas all came at once: for instance, the red dot on the roof, so you can see it from above, FAST on one side and a picture of the car on the other side. I like the ambiguity, having two-dimension and three-dimension at the same time. Considering the car as an icon of contemporary life, my concept turned out playfully satirical, but it also highlights some of the trademark ideas that I use. So you can say, the BMW Art Car is definitely a typical Baldessari and the fastest artwork I ever created!"

There's no doubt about that. Back in 1975, Alexander Calder was the first artist to design a car for BMW. Calder's wild BMW 3.0 CSL was raced at the 24 Hours of Le Mans and his 3.0 still looks amazing today, too. 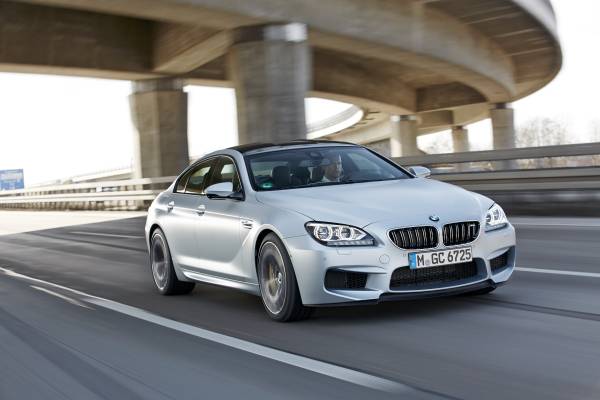 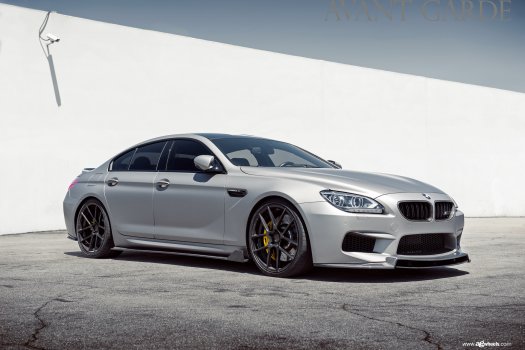 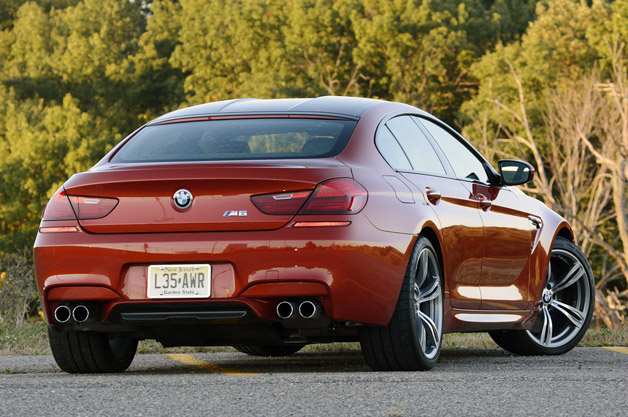 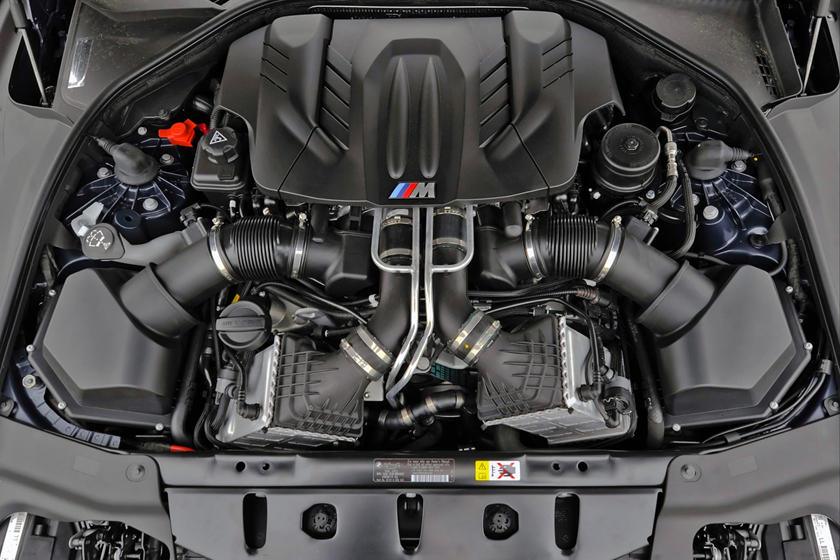 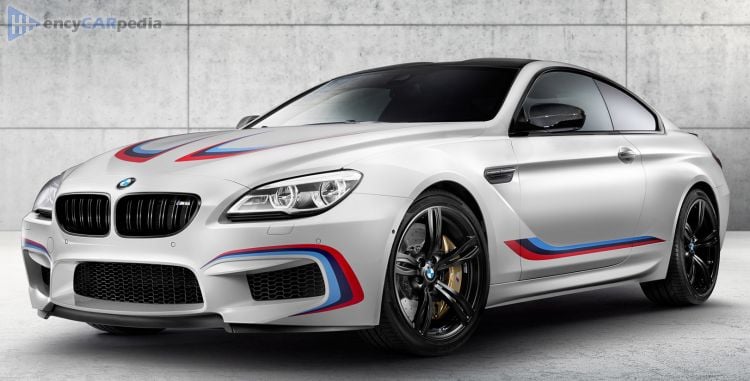 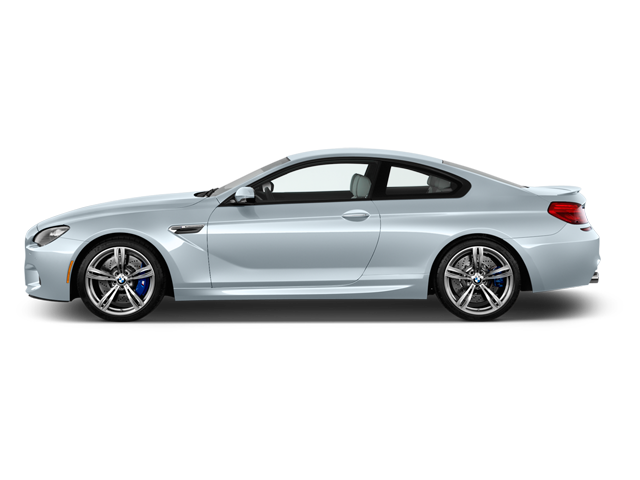 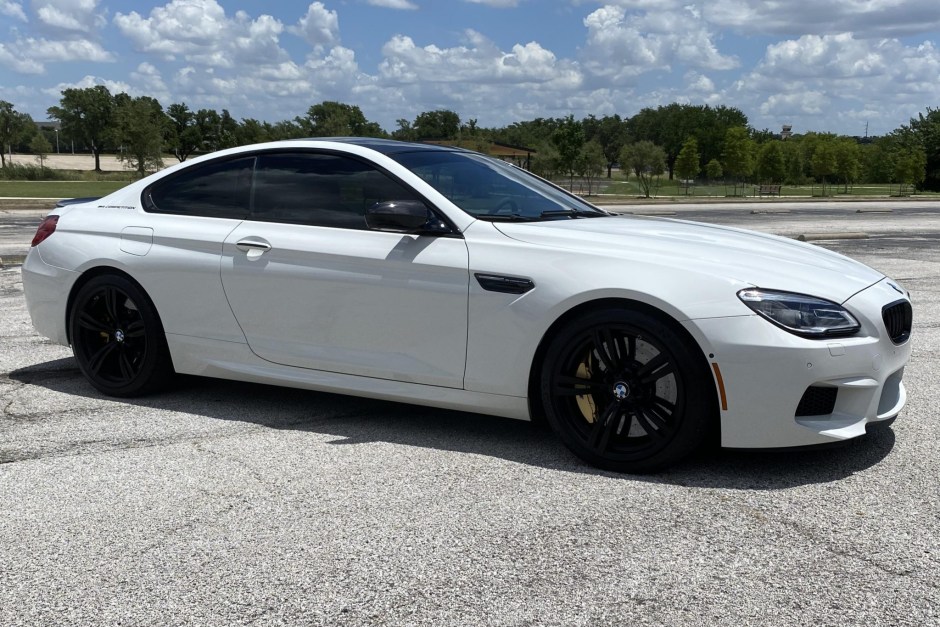 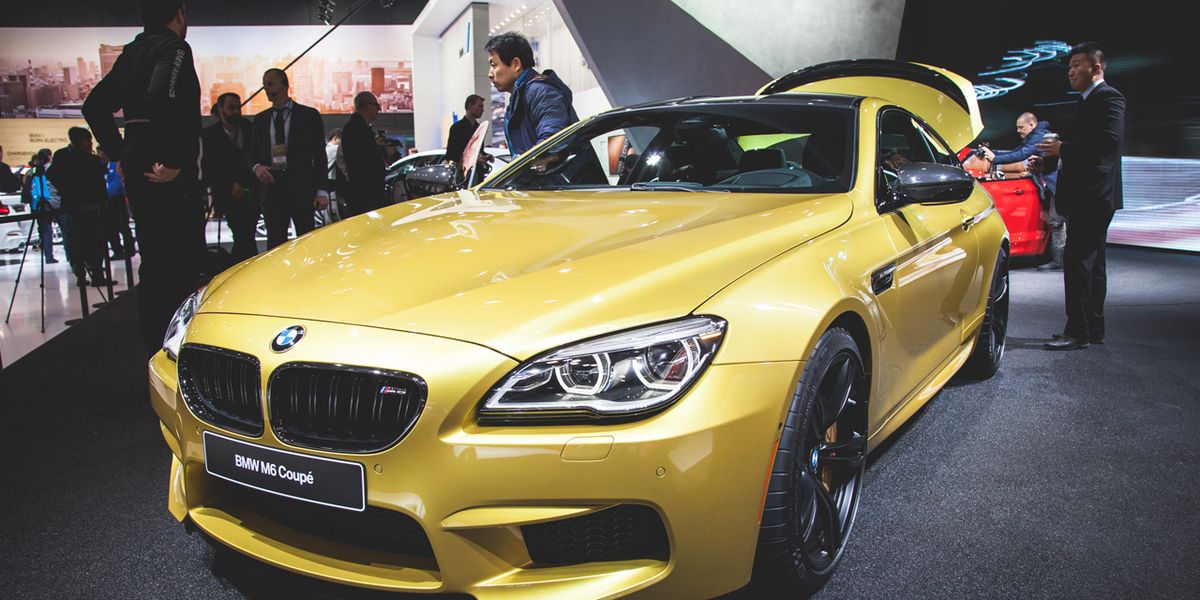 0 Response to "[9] Bmw M6 Horsepower In This Month Highlight"