Full disclosure: I don't know why I bought this car. Maybe it seemed right to save it, maybe to prove I could. But I'm getting ahead of myself.

I never had a burning desire to own an E30 (1984–1991) 3-series when they were new. I thought the cars were fine but strongly disliked their core demographic. You know the type: popped collar, always shouting into a bag phone, no socks. To avoid guilt by association, I steered clear.

I know. My loss. BMW was right. The E30 was "the Ultimate Driving Machine." They were overengineered, engaging little buggers. Lightweight. Lively. Styling was taut, the thin pillars and low beltline creating an expansive greenhouse. The E30 cemented BMW's aspirational status in the States. They were better in every respect than the E21s they replaced, and better built than the E36 that followed.

Until recently, E30s were so cheap as to be disposable. But their values have gone up like crazy. Some of this is rising-tide syndrome—the 2002 is long gone, price-wise, as is that other German legend, the Porsche 911. But a lot of it is just the E30 finally getting its due.

Living in the snowbelt, I've always liked the all-wheel-drive 325iX (sold from 1988 to 1991 in the U.S.). It was pretty trick in its day, even compared with the vaunted Audi 4000S Quattro. The ZF all-wheel-drive system featured a viscous-coupling limited-slip center differential at a time when such things were basically unheard of. A 37/63 percent front/rear torque split made for wonderfully controllable drifting—enough power to steer with the throttle, enough tug from the front wheels to claw out of snowbanks. In my ice-racing days, I always dreaded seeing an iX with Nokian Hakkapeliitta tires show up.

All of this rushed into my head when I saw editor-at-large Sam Smith's crashed 325iX left for dead behind R&T's Ann Arbor office last year. Following a long search, our resident E30 addict bought this pristine example to be his wife's daily driver. Unfortunately, after two years of faithful service, the car was rear-ended in an interstate traffic jam. The 325iX was, to Sam and all who saw it, totaled. Well, all but me. Thirty years in a body shop will do that to a guy. I refused to declare this iX dead from a mere flesh wound.

My shop cut the iX apart. The chassis was square, and the damage, while ugly, was superficial. A rust-free rear clip from California provided a new right rear corner. Soon, the grinding, welding, and painting stopped, and the Smith iX lived again, no worse for wear. In the fall, a set of Hakkapeliitta tires was installed, and the iX became my winter entertainment, just as fun in the powder as I suspected it would be. (That's not another Eighties reference; I'm talking about actual snow.)

I was still thoroughly enjoying all of that when Sam came to visit recently. After I let him borrow the iX, he decided his father, the man who lit the BMW flame for Sam, needed to own the resuscitated car. At the time, I agreed. Now I don't know why I sold it.

WHAT TO LOOK FOR:

Use versus abuse: A well-cared-for E30 is a million-mile machine. But they rust and get hurt just like any other old car. Inspect thoroughly for rust and previous accident damage. Unless your name is Smith. Then you know about the damage.

Timing is everything: The M20 straight-six is an interference engine. (Pistons will hit the valves if the timing belt breaks.) So, you must change the timing belt and water pump religiously every 60,000 miles or every seven years. Can't verify when that was done? Do it immediately and give yourself a baseline.

Lifetime supplies: Typical things a 25-year-old car may need, like bushings, plastic parts, hoses, and intake boots are well covered by the robust E30 aftermarket. Many items are still serviced by BMW.

AWD ages well: Unlike a lot of early all-wheel-drive cars, an iX remains fun to drive when its drivetrain is old and tired. The only thing you lose is grip: When the viscous coupling in the center diff wears out, the diff basically stays open. In other words, it still powers the front axle but cannot favor the front wheels when the rears lose traction. The downside is less grip in foul weather and more oversteer. The upside? The car gets more tail-happy in the dry.

Keep it real: "iX" refers to more than just drivetrain hardware: There are many chassis and suspension changes compared with a rear-drive E30, and BMW even created a special ABS calibration for low-traction surfaces. Accordingly, aftermarket speed parts are either unhelpful or long out of production. Don't assume common rear-drive BMW parts will fit or provide useful changes. If you must modify, add a larger rear anti-roll bar and a performance engine-management chip and leave everything else alone. Resist the urge to lower the car. IXes like ground clearance and suspension travel.

Tight but simple: Don't be intimidated by the limited clearances under the car. Items like flex discs and front driveshafts can take time to reach if they need service, but these are still relatively simple, straightforward machines. As with a rear-drive E30, virtually anything here can be repaired with hand tools and jack stands. Or, sometimes, a plasma cutter and a MIG welder. 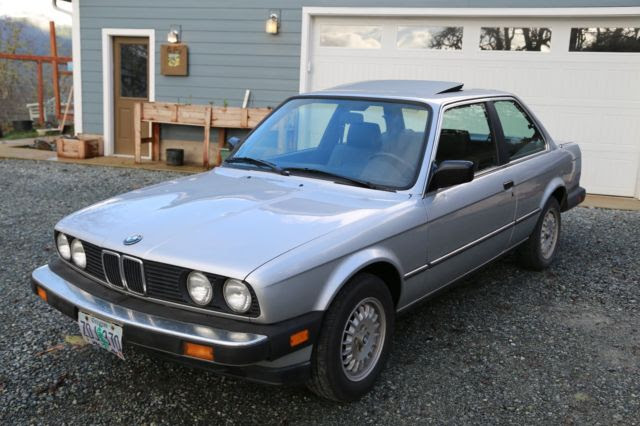 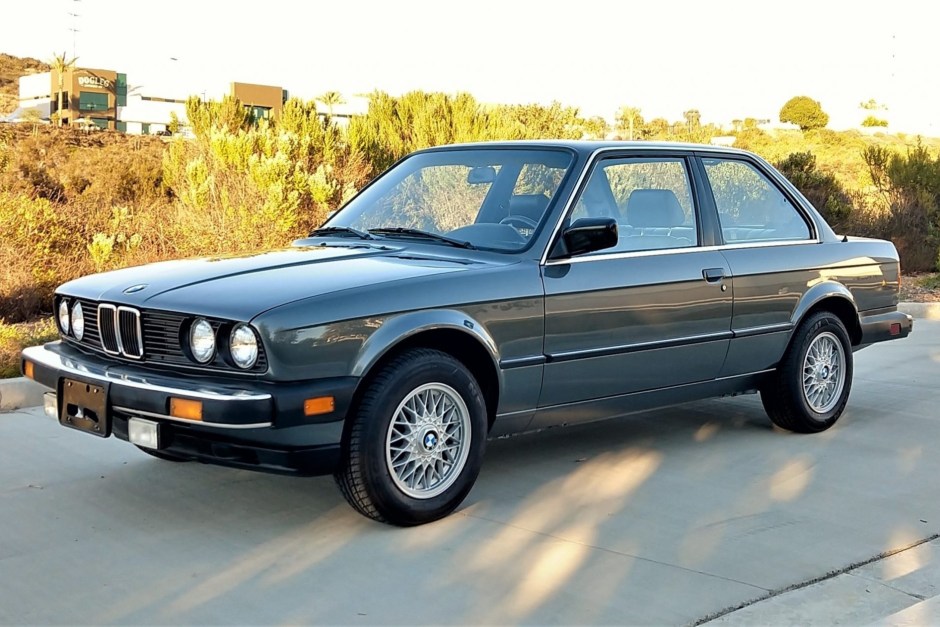 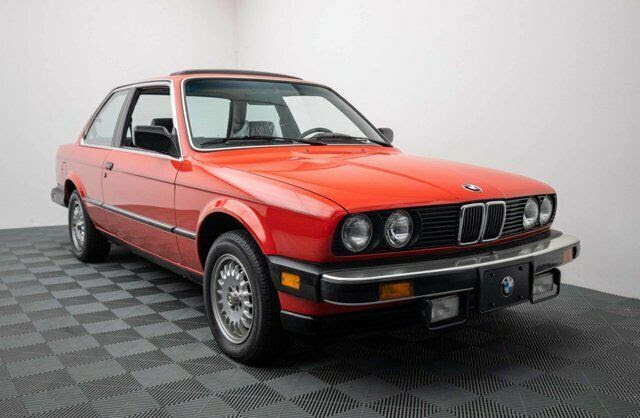 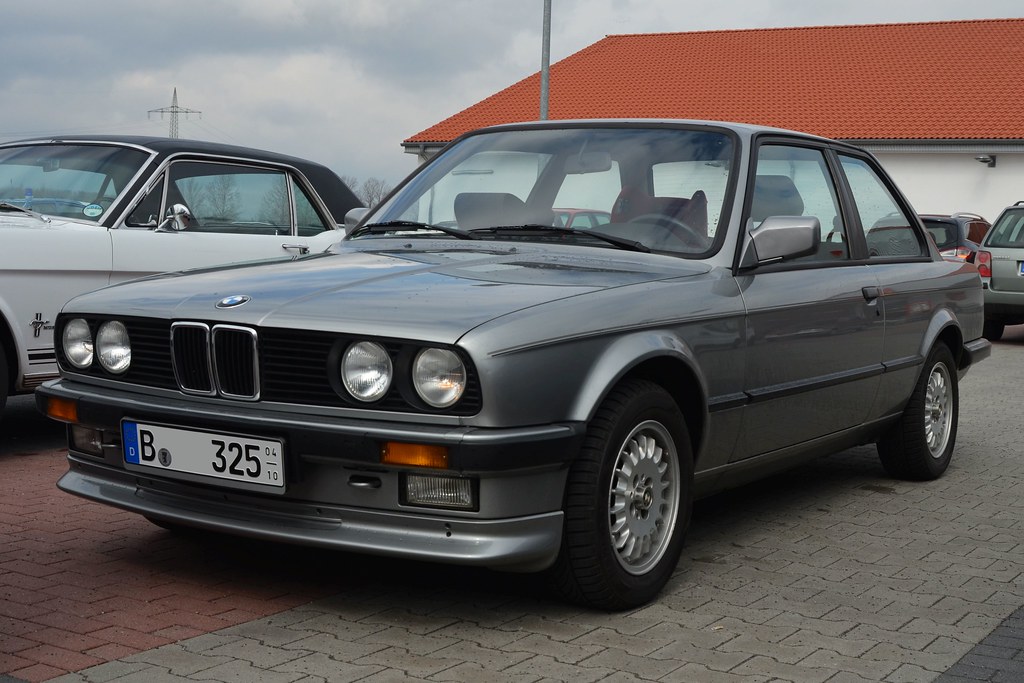 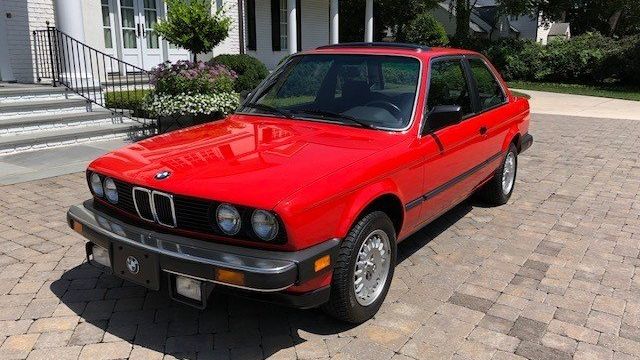 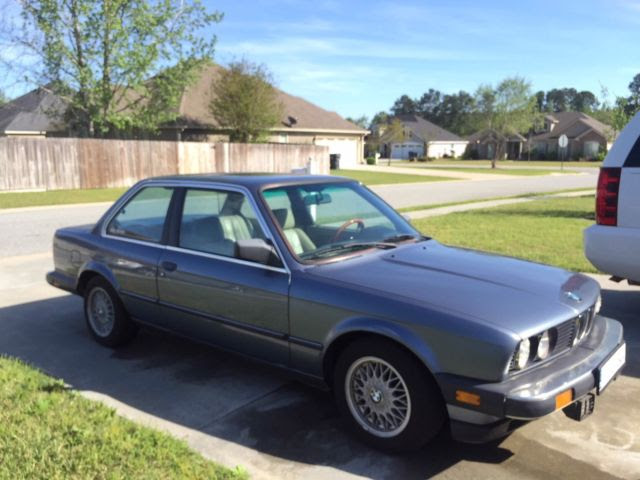 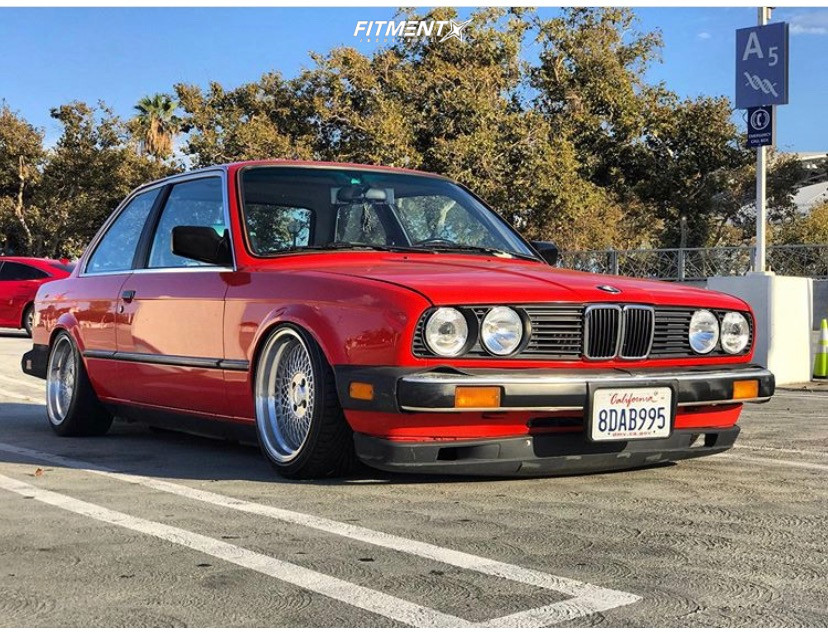 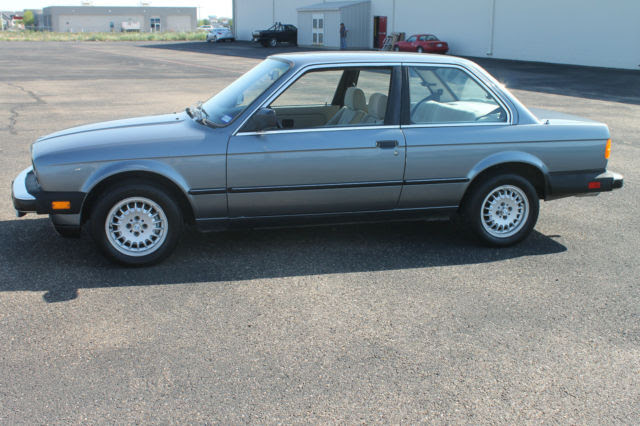 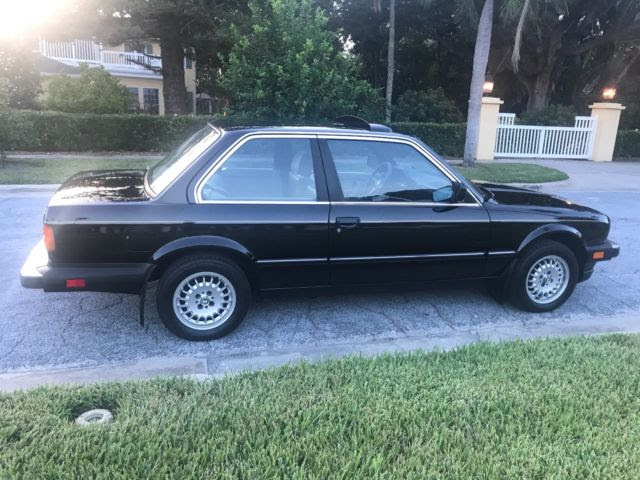 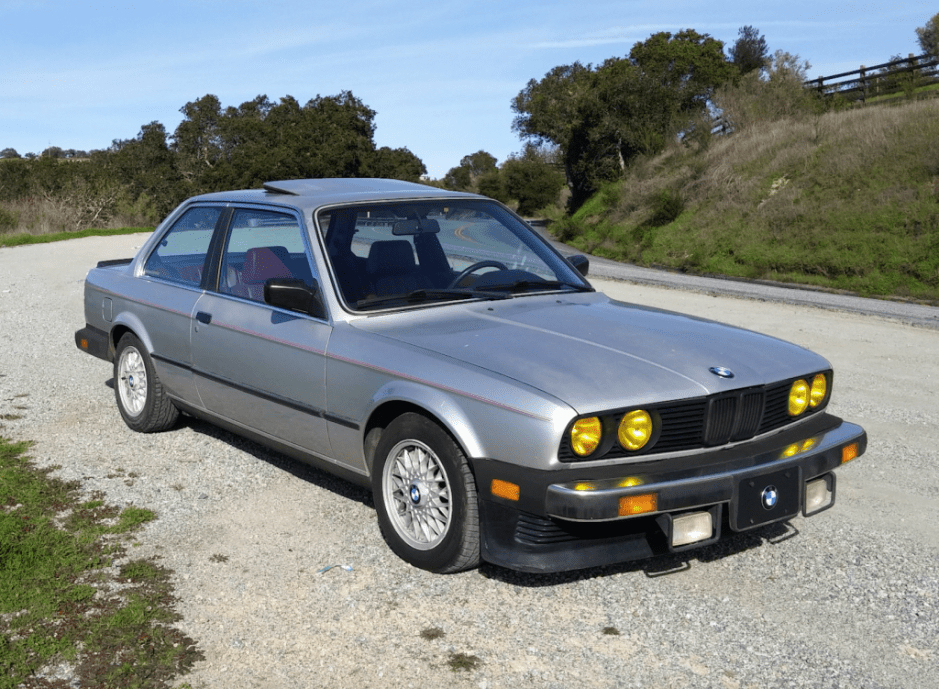 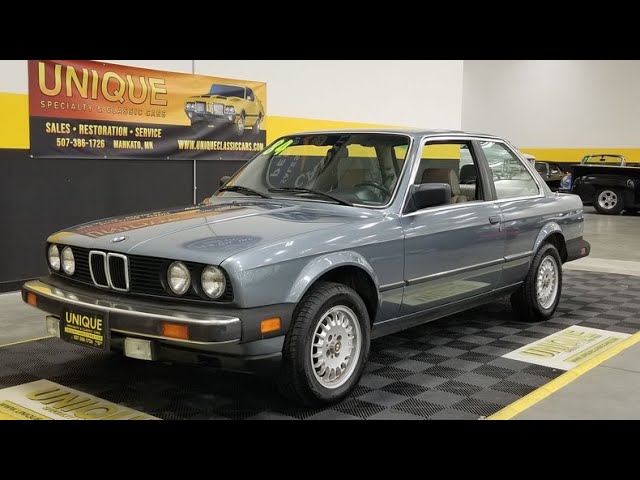 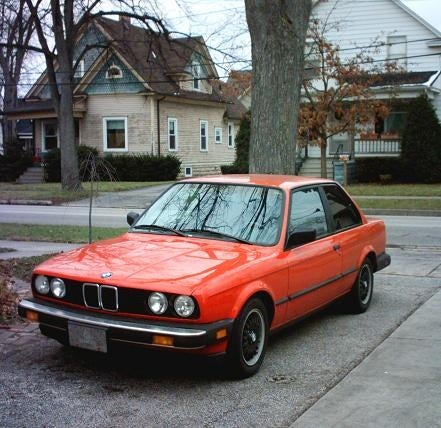 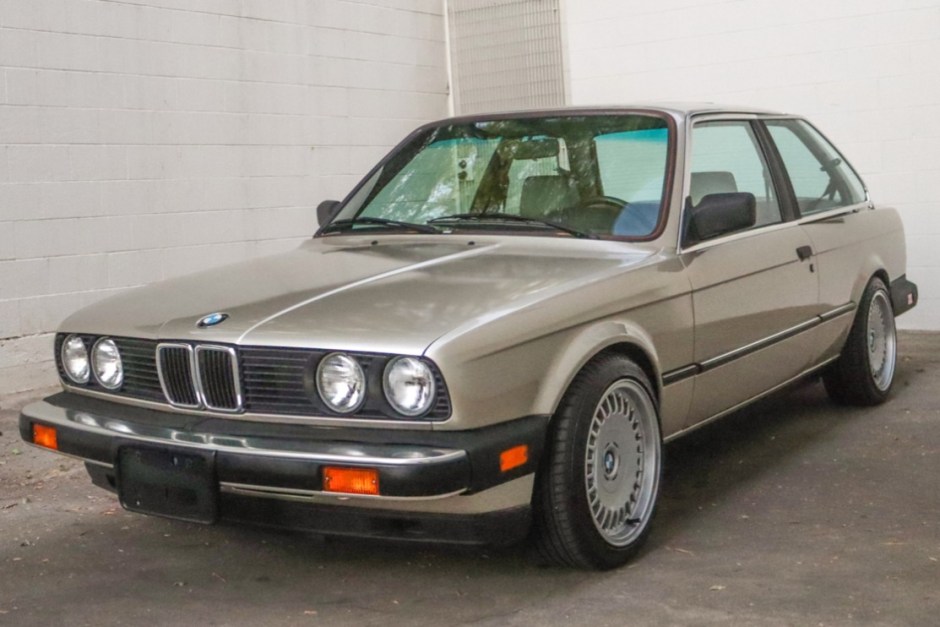 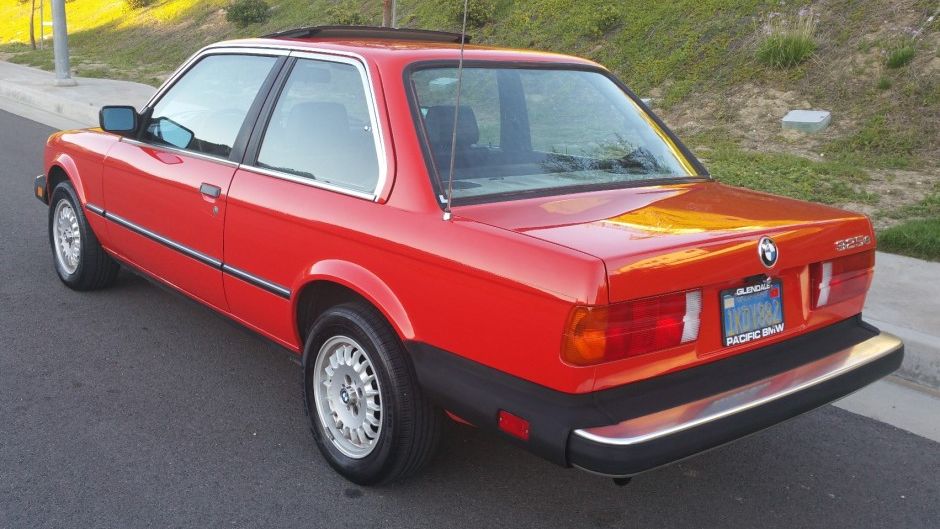