By Megan Boehnke of the Knoxville News Sentinel

The only suspect arrested in the shooting death of a Fulton High School football player told police he fired high into the crowd on a Lonsdale porch when 15-year-old Zaevion Dobson was killed last month, an investigator testified Friday.

Christopher Drone Bassett Jr., 20, who is being held on a weapons charge, was in Knox County Criminal Court for a hearing on whether to revoke his probation on a previous conviction.

"When he pulls out the gun and starts shooting, he says, 'I shoot high and above everyone, because if I shoot straight, I'm going to hit Mr. Perry (an accomplice) standing in front of me,' " Knoxville Police Department Investigator A.J. Loeffler recalled during his testimony, noting Bassett had recently broken a hand. "So he's standing there, he's shooting several times. His hand actually starts to hurt him (from shooting), and then he starts to run back to the cars where they had parked."

Bassett told police he used a .40-caliber Glock pistol when he fired into the group of teenagers, who were on a relative's porch on Badgett Street around 10:15 p.m. Dec. 17. Dobson was killed shielding two friends from the gunfire in an act that drew praise from President Barack Obama for his heroism.

Police later found 23 .40-caliber shell casings and nine 9mm shell casings on the street, about 20 to 30 yards away from the porch, Loeffler said. Bassett told police he fired his gun "four or five times," according to an arrest warrant.

Dobson's mother, Zenobia, cried quietly in the courtroom after hearing the details of her son's death. A handful of other spectators in the courtroom wore Fulton shirts commemorating Dobson.

Bassett told police he went to Lonsdale Homes late on Dec. 17 with three others, including his cousin, Brandon Perry, who was killed hours later in a separate shooting, Loeffler testified. The four were upset after Perry's mother, Lisa, had been shot in her home on Dallas Street earlier that night, Loeffler said.

Bassett told police Perry also fired into the crowd — none of whom had any role in the shooting of his mother. Bassett told police he had left his weapon in an apartment in the Green Hills complex, but did not know what happened to it after that, Loeffler testified.

Police later recovered only one gun connected to the case, a .40-caliber pistol found near Texas Avenue, Loeffler said.

Loeffler testified Perry died when he was shot while driving Bassett's black BMW hours about four hours after Dobson's shooting. Bassett told police he rode in the BMW's passenger seat.

"Shots come from that vehicle into Mr. Bassett's vehicle, which Mr. Perry was driving, causing the car to lurch forward and crash into an apartment building," Loeffler said.

Shortly after the crash, Loeffler said police found Bassett, who was visibly upset, and questioned him on both shootings.

T. Scott Jones, Bassett's attorney, questioned whether Bassett's statements to police would be admissible, saying Bassett was not advised of his rights to remain silent or to ask for an attorney.

"I think it's disingenuous to indicate that if an individual is the victim of a crime that they're transporting him down to KPD. He was certainly being transported as a suspect," Jones said. "He wasn't free to leave, and he's not (read his rights) until many hours later. "

Dobson's death was one in a string of four deadly shootings, all apparently gang-related according to police, that began the night of Dec. 17 and extended into the early hours of Dec. 18.

Police have said neither Dobson nor his friends had any gang ties and were mistakenly targeted in an attempt at retaliation for the shooting of Perry's mother.

Police still seek Kipling Deshawn Colbert Jr., 20, who Bassett told police was with him and Perry at the Lonsdale shooting. Police asked that anyone with information about the shooting or the whereabouts of Colbert call 865-215-7212. Callers may remain anonymous.

Past coverage on the shooting of Fulton High School football player Zaevion Dobson: 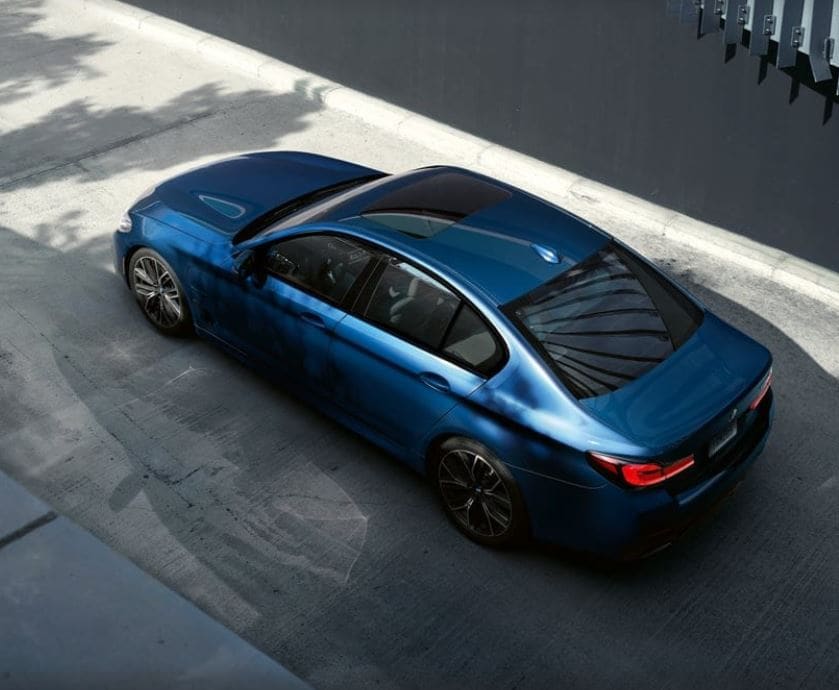 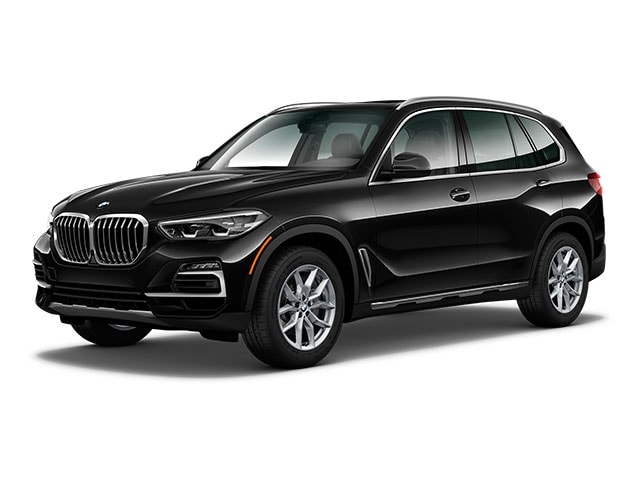 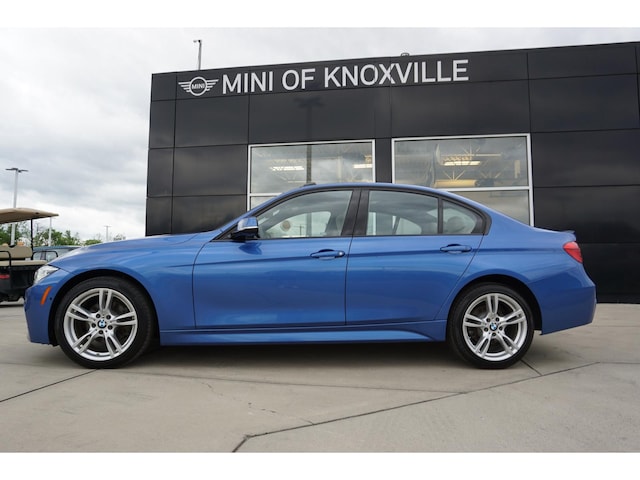 Used BMW 20i for Sale in Knoxville TN with Photos Autotrader 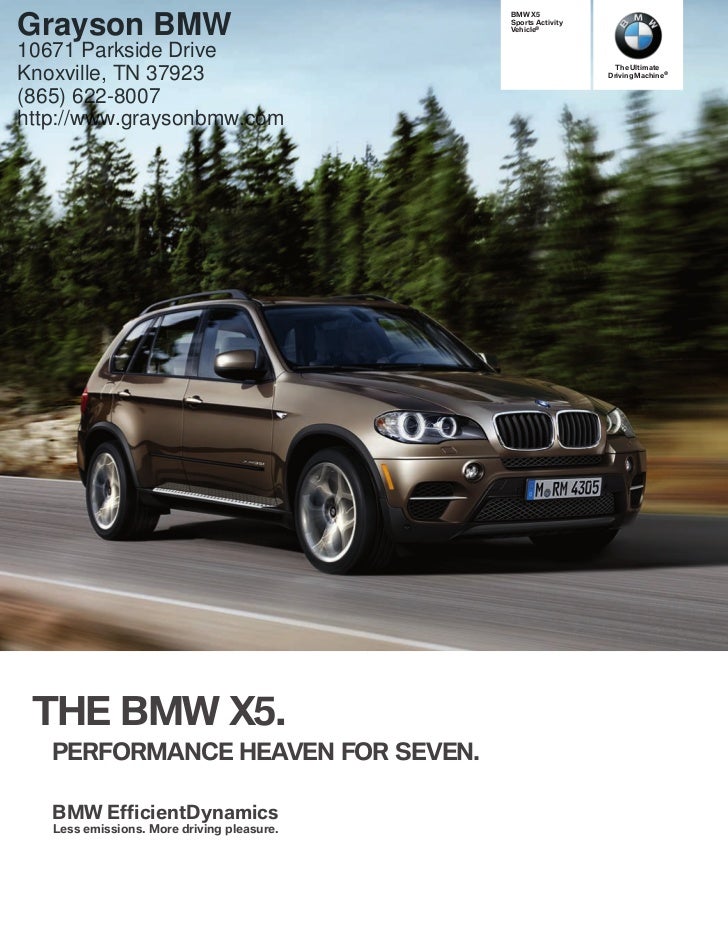 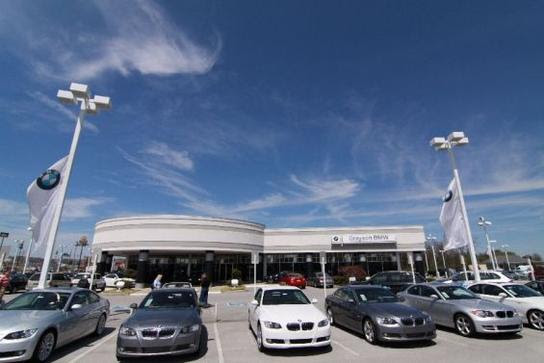