At this year's Villa d'Este Concours, BMW pulled the wraps off the particularly striking BMW 3.0 CSL Hommage, designed in the spirit of the classic CSL race car that claimed victories around the globe and rocketed BMW into the forefront of racing. Now, at the 2015 Concours d'Elegance at Pebble Beach, the German manufacturer pulled the covers off a hardcore variant of the already radical 3.0 CSL Hommage, signaling its higher performance with an "R" suffix.

The new BMW 3.0 CSL Hommage R is created to honor the 40th anniversary of BMW North America, and the incredible success the original 3.0 CSL saw in 1975. The new Hommage R evokes the a rich history of motorsports by starting primarily with the driver and how he or she interacts with the interior. The interior of the Hommage R is linked closely with the driver, including an interactive helmet and racing suit. The helmet is tethered to the on-board computer, and displays telemetries on the visor, including speed, engaged gear, and a tachometer. The custom Puma racing suit plays a similar role, with illuminated piping along the length of the arms that pulse with corresponding light colors to indicate a necessary action, like a warning to shift gears.

In the pursuit of fulfilling the "Leichtbau" portion of the CSL moniker, the entire interior is composed of carbon fiber and carbon reinforced plastics. There is a "wood-like structure" on the dashpad, but that primarily serves as a structural piece. However, special embedded displays in the wood dashboard outline a race track layout and brake-point information. A small display on the steering column displays information including lap times and race position.

Move out to the exterior of the car, and the Hommage R features extensive aerodynamic wings and lips, including an aggressive black front splitter. The car is swathed in a white paint BMW calls Brilliant White, and accentuates the voids and curves of the body. Prominent stripes run the length of the body, finished in BMW's classic and ubiquitous "M" division colors, matching the M color accents found on the belt harnesses in the interior. A large carbon fiber rear spoiler adds to the drama, as do the 21-inch matte-gold wheels with black inserts, matching the black carbon fiber inserts on the rear haunches of the Hommage R. Overall, the Hommage R builds on the already radical appearance of the previous CSL Hommage, with an oversized front kidney grille and deep side scallops.

There are no official details on the powertrain or chassis, but because this is based on the previous Hommage creation, the powertrain likely features a twin-turbocharged inline-six engine with some sort of electrical turbocharging or performance hybrid drivetrain. AUTOMOBILE European Bureau Chief Georg Kacher was crafty enough to slide behind the wheel of the previous BMW 3.0 CSL Hommage for a short stint around the Villa d'Este, and you can read his experience here.

There are so many intricate details of the BMW 3.0 CSL Hommage R, you must seem them for yourself to appreciate this wild design study. Take a look at the Hommage R in the photo gallery below. 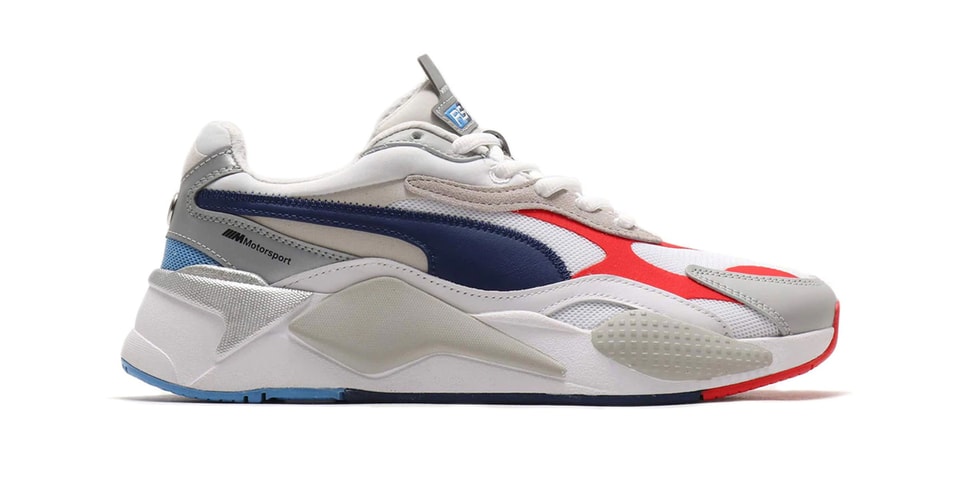 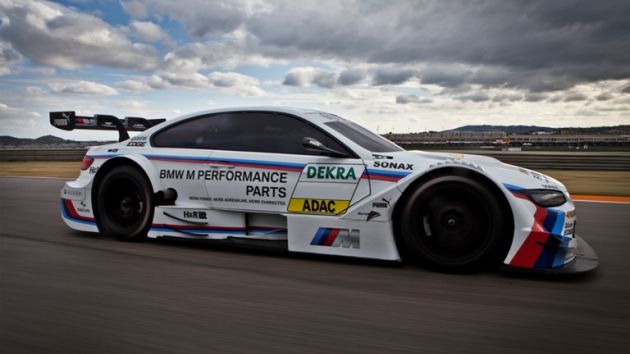 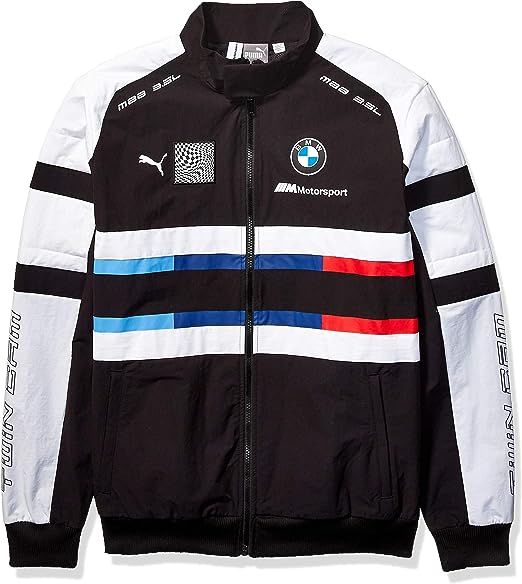 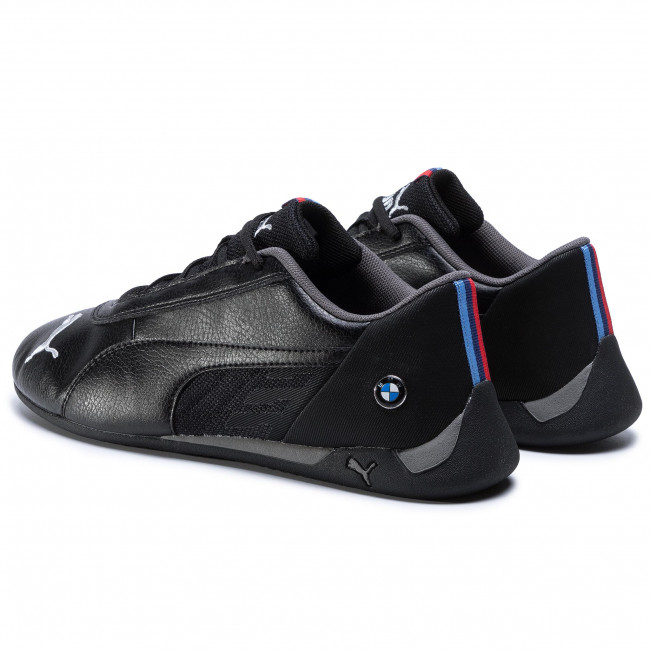 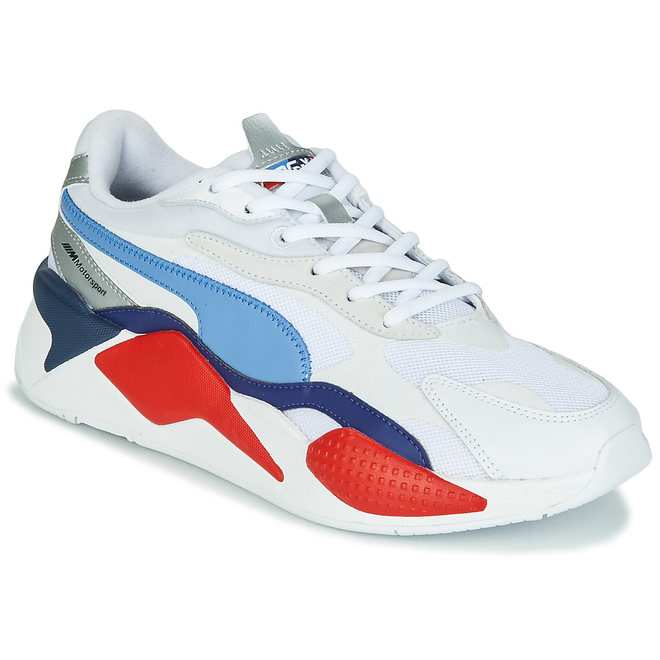 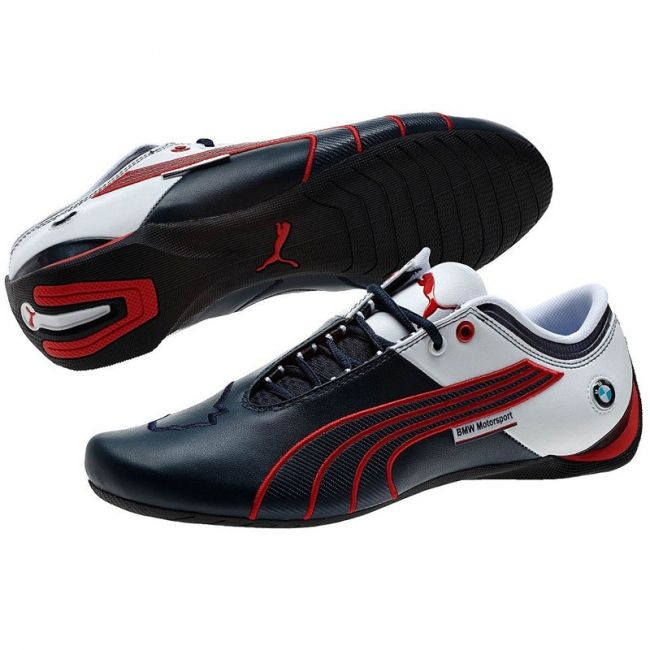 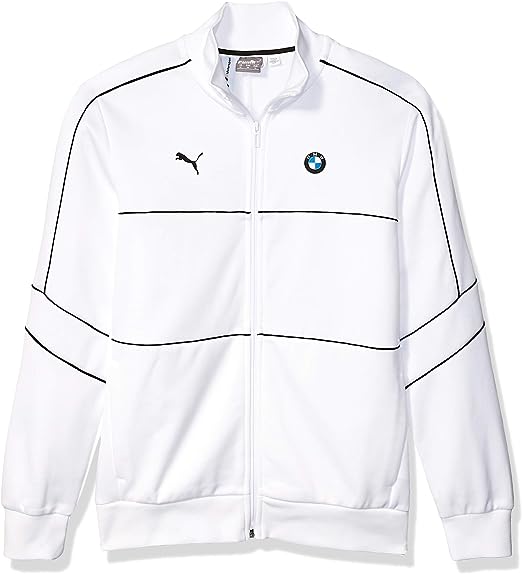 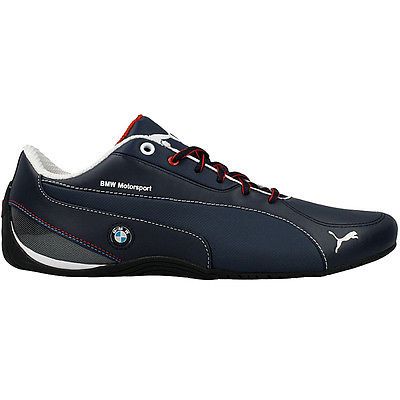 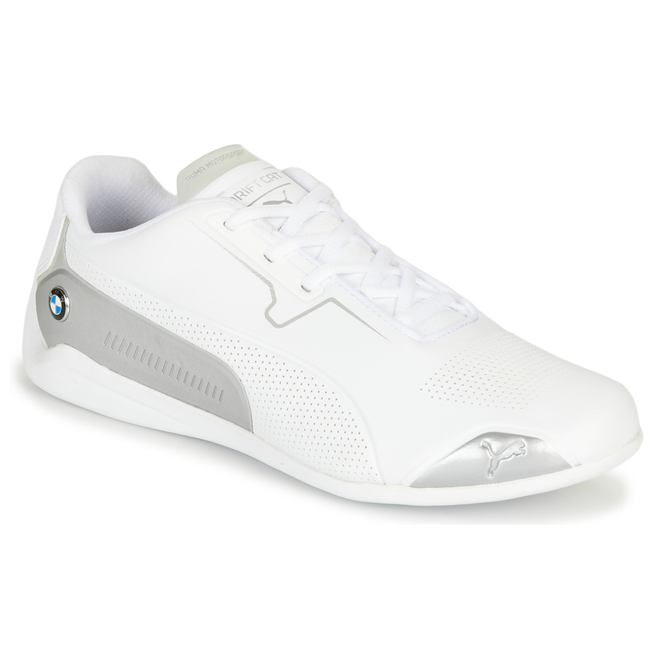 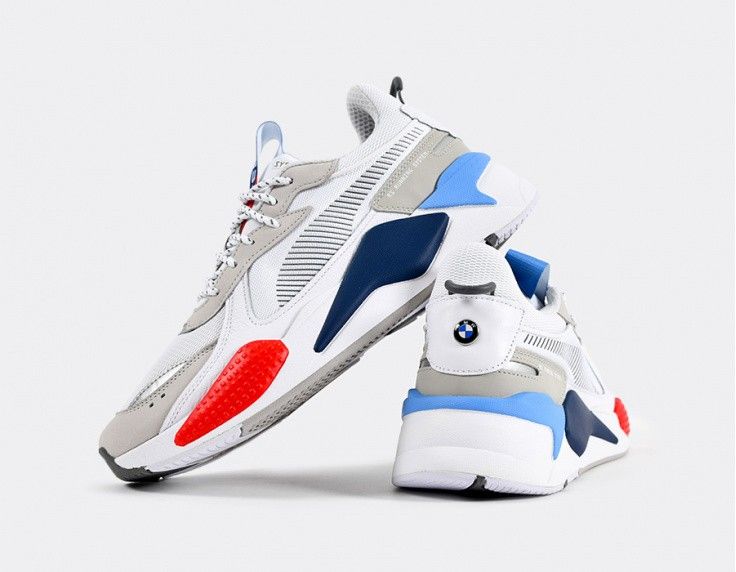 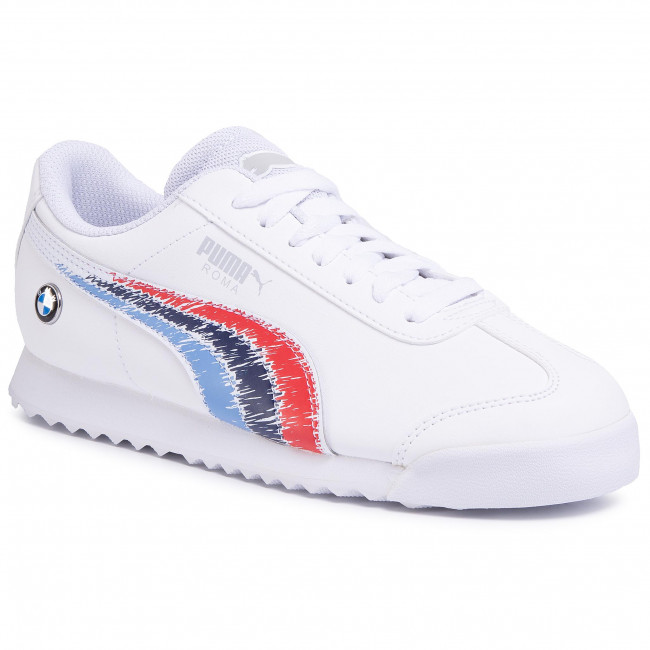 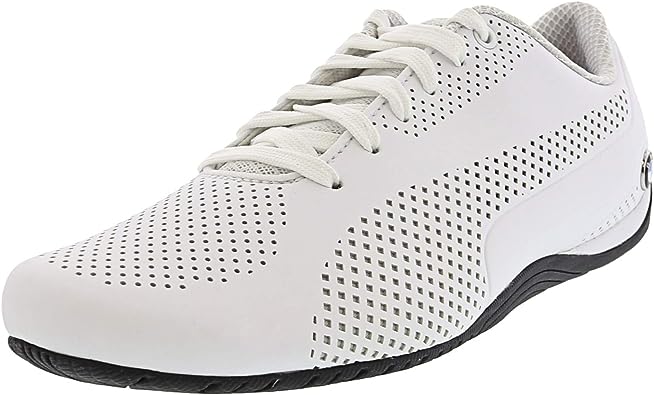