While the supercar stalwarts are busy making hybrid hypercars, BMW is taking a different tack: they're creating a gas-electric hybrid that's out to redefine the sports car, combining massive MPGs with Porsche performance.

Following the unveiling the all-electric i3 -- the first model born out of BMW's new i brand -- the automaker has finally released a shed load of information on the real halo vehicle for the i marque: the i8.

It's a 2+2 sports car that's about the same size as the automaker's Z4 coupe. And after four years of showing off the i8 in concept form, we finally know what's underneath that intricately layered, carbon fiber and aluminum body and how BMW plans to blend sports car performance with fuel-sipping efficiency.

It starts with the aluminum Drive module, which houses the engine, a duo of electric motors, the battery, and the rest of the electronics and chassis bits in a single safety cell. The engine is a mid-mounted and turbocharged 1.5-liter three-cylinder -- essentially BMW's next generation in-line six cut in half, which will also find a home in the next Mini Cooper -- putting out 231 horsepower and 236 pound-feet of torque. Plenty of get-up in its own right, but BMW wanted more.

So an electric motor is mounted up front and sends power to the front wheels, with a maximum of 131 hp and 184 lb-ft available the moment you brush against the throttle. This motor alone can power the i8 to a maximum speed of 75 mph and approximately 22 miles on the relatively small 7.2 kWh battery pack, with a three-hour charge time off a 110-volt outlet.

Combine all that together and you've got 362 hp and 420 lb-ft of torque in full-on attack mode (aka Sport). And that makes the i8 all wheel drive, with the front-mounted electric motor able to manipulate wheel speed on-the-fly for maximum grip. The dash from zero to 60 mph is good for a claimed 4.5 seconds and the i8 is electronically limited to a top speed of 155 mph.

But to achieve those numbers, it's not just about harnessing brute force -- it's about keeping weight in check. And in the right places.

Mounted to the Drive module is the "Life" module, which, similar to the i3, is made of carbon fiber reinforced plastic. That reduces the passenger compartment's weight by 50 percent over steel or 30 percent over aluminum, all while providing the same level of protection and helping to contribute to that optimal 50:50 front-to-rear weight distribution.

The doors are much the same, with the inner structure comprised of CFRP coated in an aluminum skin, saving another 50 percent in weight. Even some of the wiring is made of aluminum, while the ducts are made of a plastic foam, the structure of the instrument panel is made of magnesium, and even the screws and bolts holding the 20-inch forged wheels are aluminum. And then there's the rear window, which is made of the same chemically hardened glass on your smartphone, which reduces weight, increases strength, and reduces cabin noise. But that also means that BMW is employing its ridiculously superfluous artificial engine noise piped through the stereo.

Regardless, all that obsessive attention to tonnage adds up to just under 3,300 pounds, making the i8 about 200 pounds heavier than a Porsche 911.

We'll be seeing the i8 in the buff and sans camouflage next month at the Frankfurt Motor Show, and expect BMW dealers to start taking your deposits early next year before it arrives in late 2014.

All photos/images courtesy of BMW Fully electric i20 not yet viable BMW GoAuto 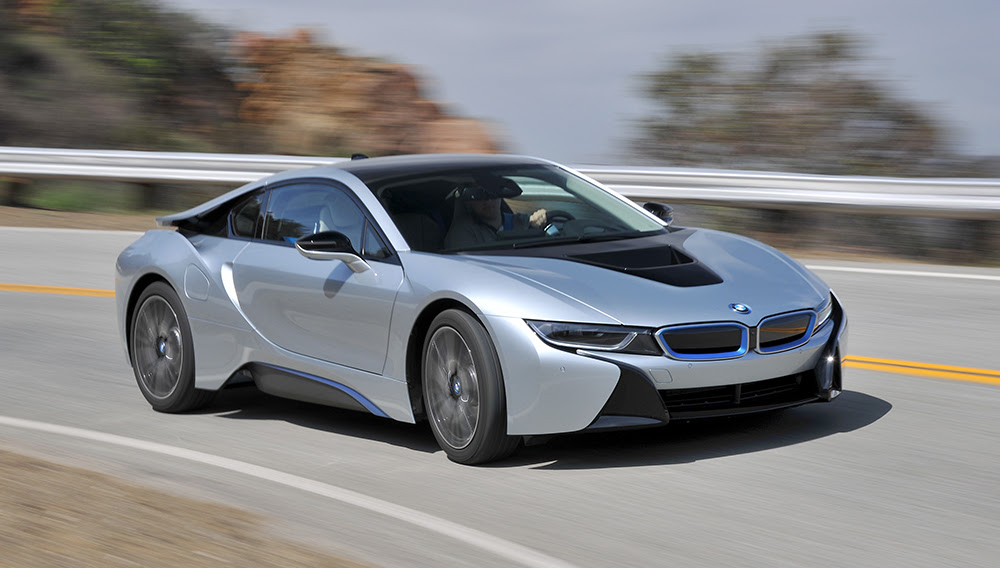 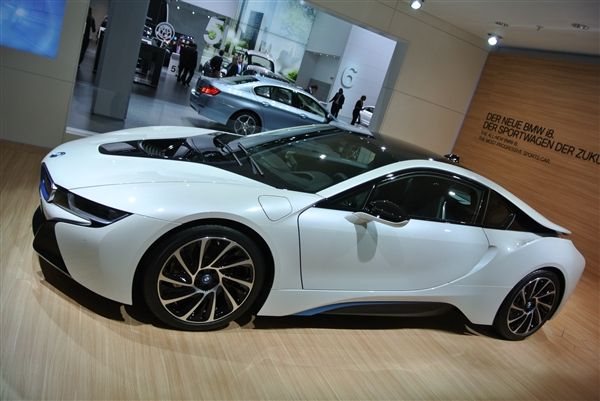 Druckversion CFRP components for BMW i20 and i20 produced by 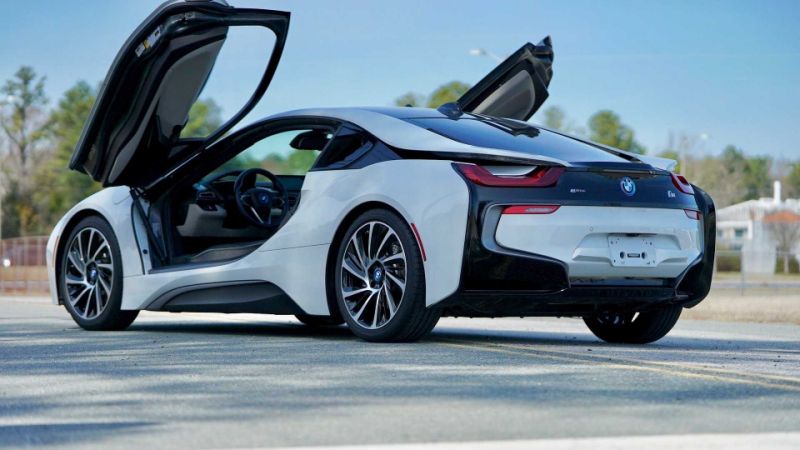 Let This BMW i20 Take You Back To The Future Nestia 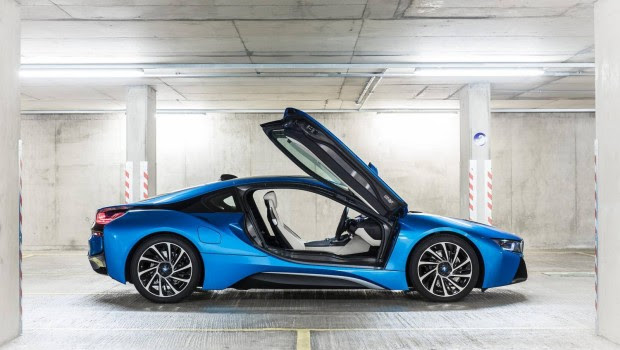 GermanBoost BMW i20 deliveries to start in June BMW claims 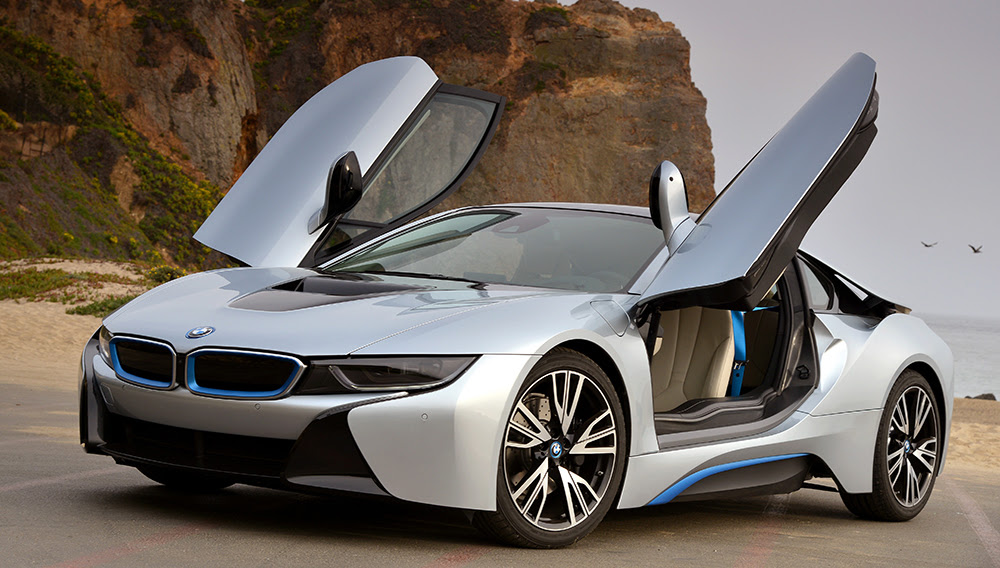 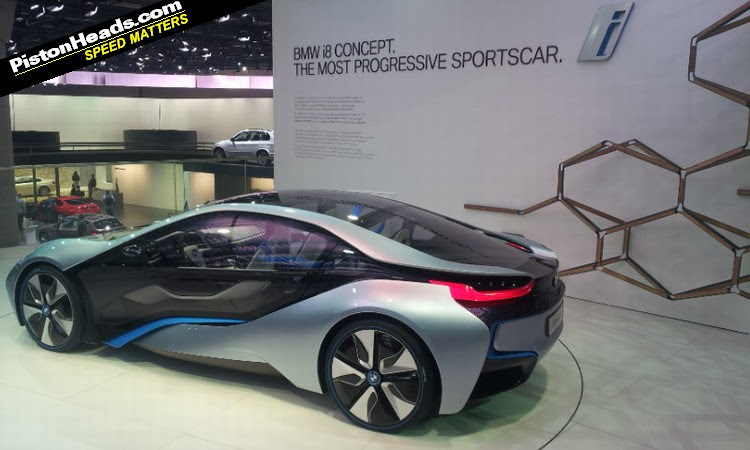 BMW i20 to use smartphonestyle hardened glass for noise and weight 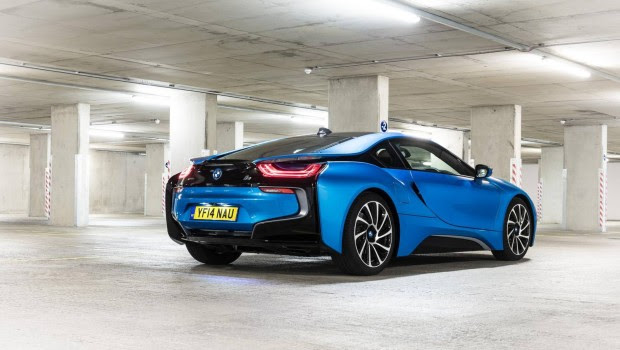 BimmerBoost No M version of the BMW i20 Getting horsepower 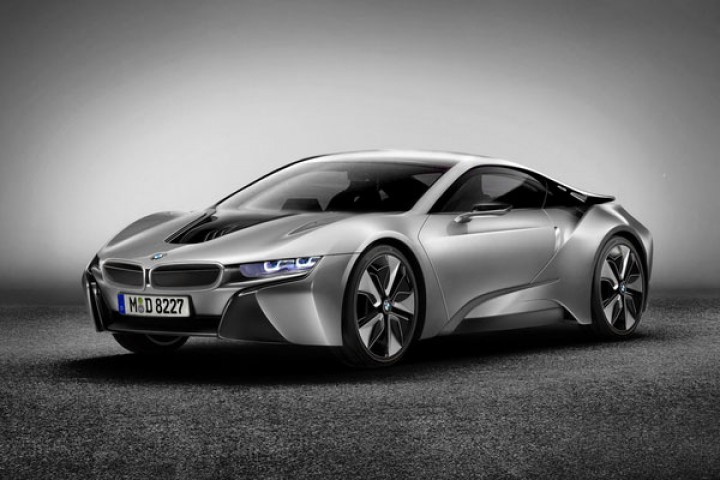 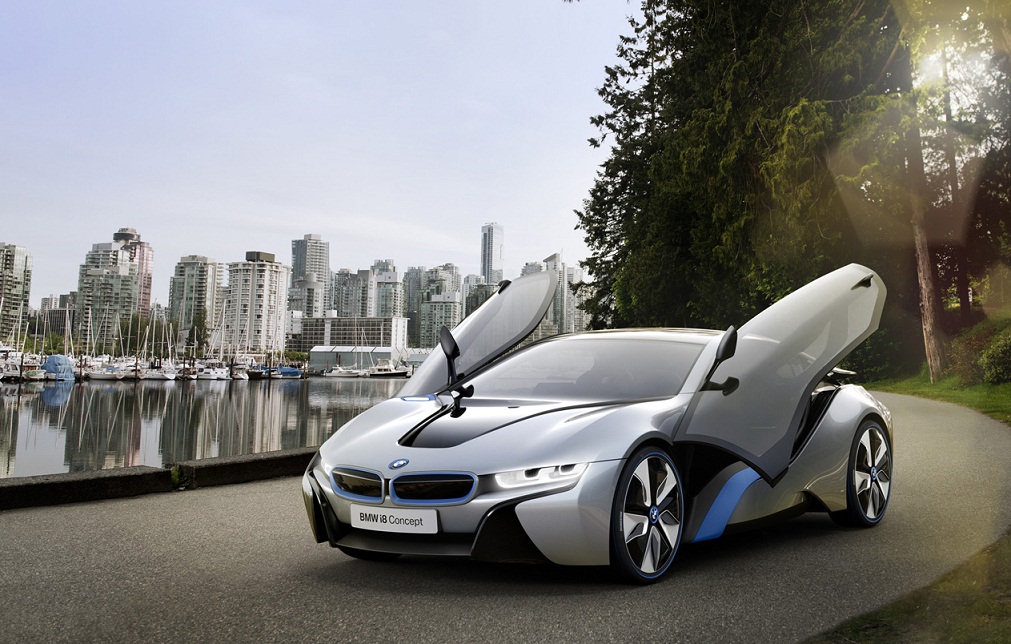 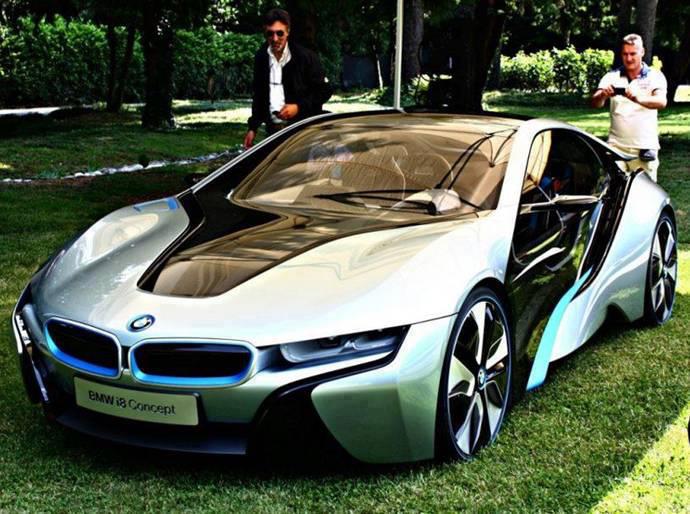 Welcome to Top 20 Tips and Tricks BMW i20 Concept

GermanBoost Here are the first BMW i20 performance test numbers