BMW surprised us with its Vision EfficientDynamics concept at the 2009 Frankfurt Motor Show, but the company surprised us again today, when it officially announced a version of the hybrid sports car is destined for an assembly line.

We've long heard rumors that a production form of the Vision EfficientDynamics car was being considered for production, but we didn't have official confirmation from BMW officials until today. Previous reports suggested multiple variants -- including an M model -- were under consideration, but the German automaker has only confirmed one version: a plug-in diesel-electric hybrid.

BMW hasn't released finalized specifications of the production car, but notes it will bear a close resemblance to the system used in the original concept. The concept married a rear-mounted, 1.5-liter, turbo-diesel three-cylinder engine with two electric motors -- one sandwiched between the engine and a six-speed dual clutch gearbox, and another at the nose of the car, which drives the front wheels. Combined, the entire system was reportedly capable of producing 300 horsepower -- but BMW has since increased that figure to 328 horsepower for the production-intent design.

Thanks to its relatively powerful hybrid drive system and a lithe weight of 3076 pounds, the Vision EfficientDynamics concept was able to produce some impressive performance metrics -- and, according to BMW, its production form do the same. The automaker claims the production car will be able to sprint from 0-62 mph in 4.8 seconds -- on par with the concept -- while achieving an average of 63 mpg.

That last number is thanks in no small part to the car's plug-in hybrid nature. On a full charge, which BMW suggests takes 2.5 hours (likely on a 220-volt supply), the sports car will be able to function as a pure electric vehicle for roughly 30 miles. Following that, the diesel engine will come on-line to increase the car's range by roughly 370 miles. The combustion engine will also fire up during spirited driving (i.e. lead-footed acceleration runs), driving the rear wheels.

BMW won't reveal when the hybrid sports car will enter serial production, but we've learned it could reach an assembly line by 2012 or 2013, possibly carrying the i100 nomenclature to fit within the umbrella of BMW's Project i Initiative. Not powerful enough? An M100 is also reportedly being developed, and is expected to eschew the hybrid driveline in favor of a 450-horsepower twin-turbocharged I-6. 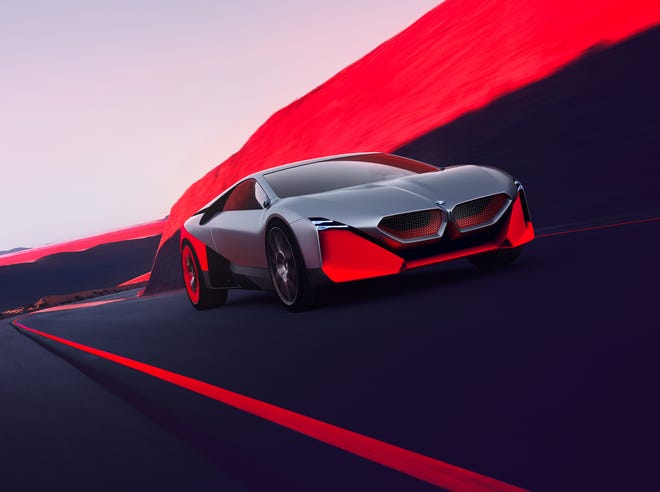 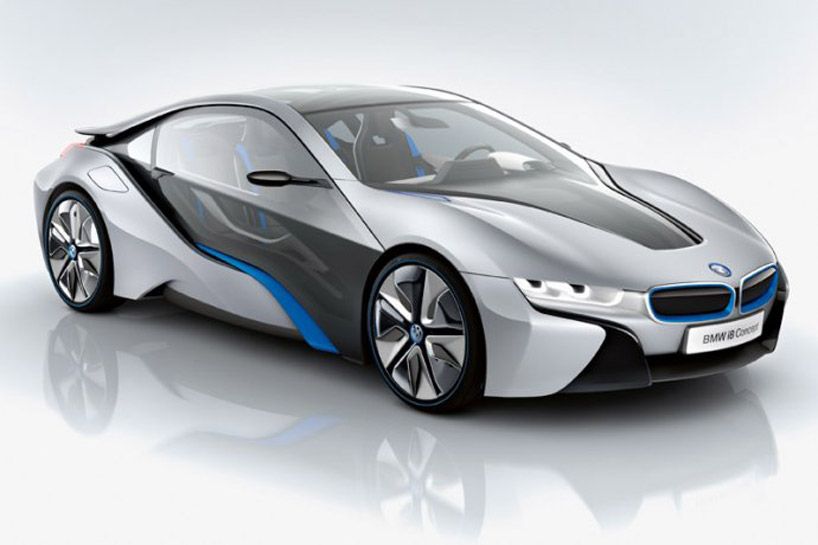 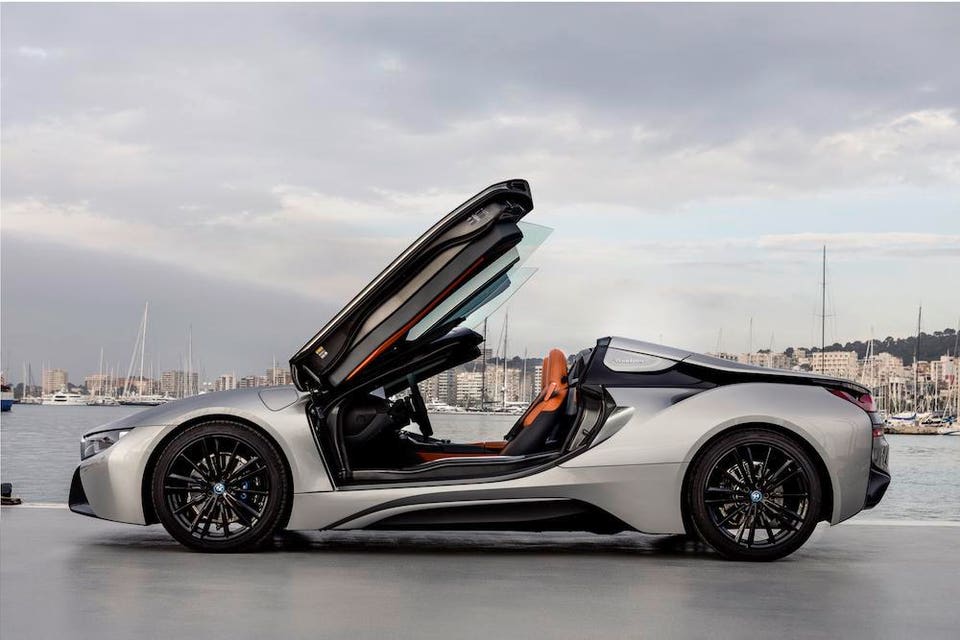 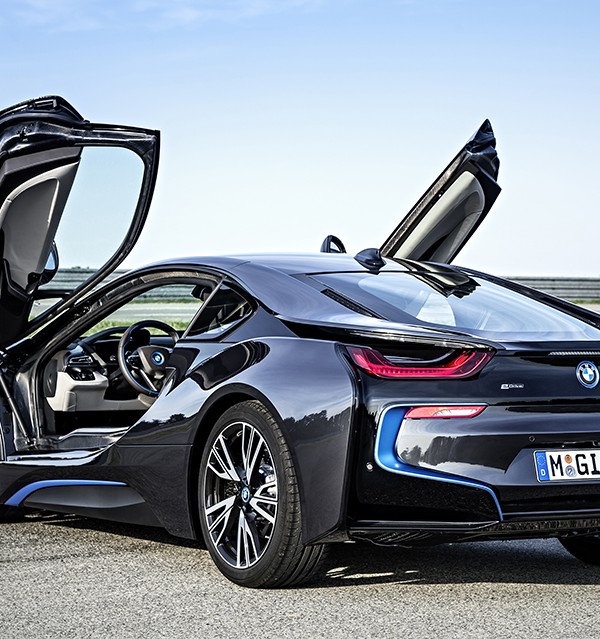 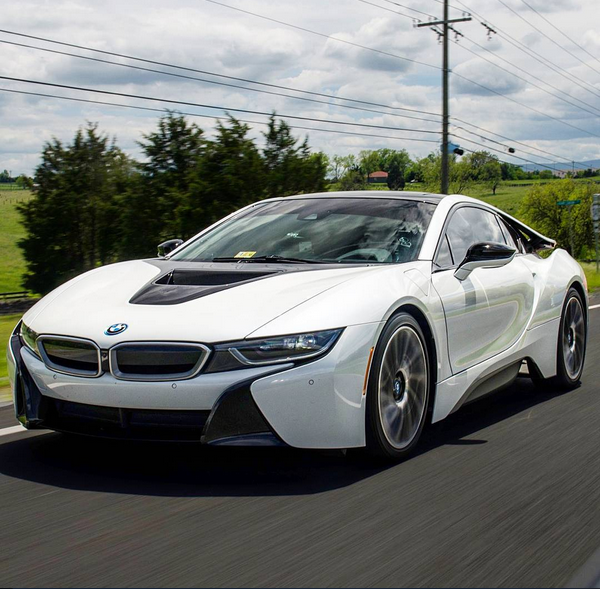 BMW i16 Review Electric Capabilities Are Already Out of Date 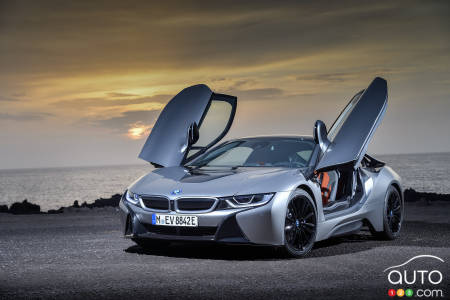 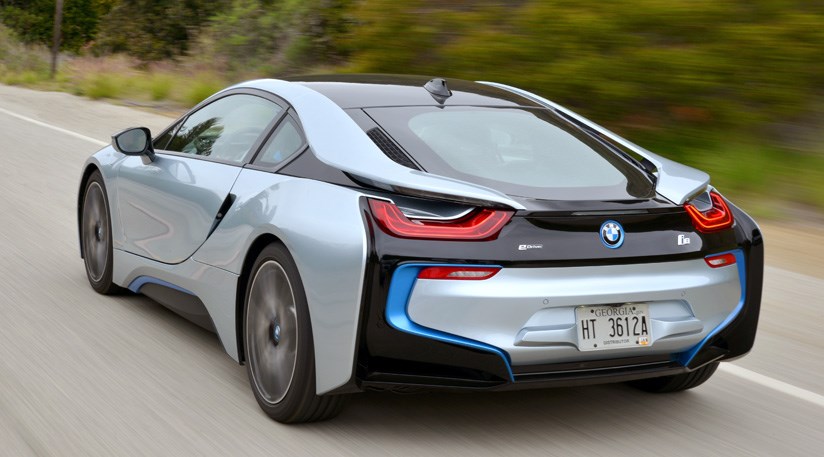 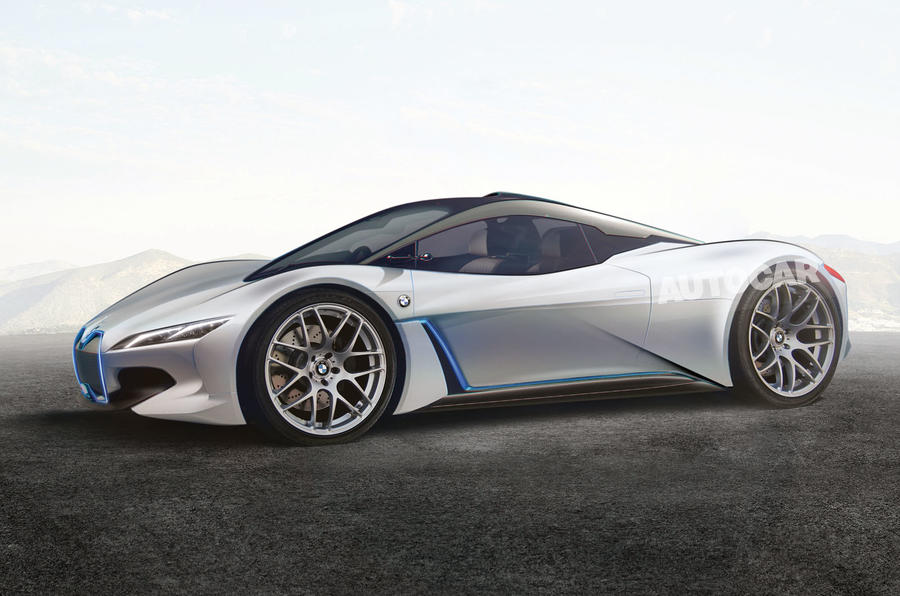 BMW lines up allelectric future for nextgeneration i16 Autocar 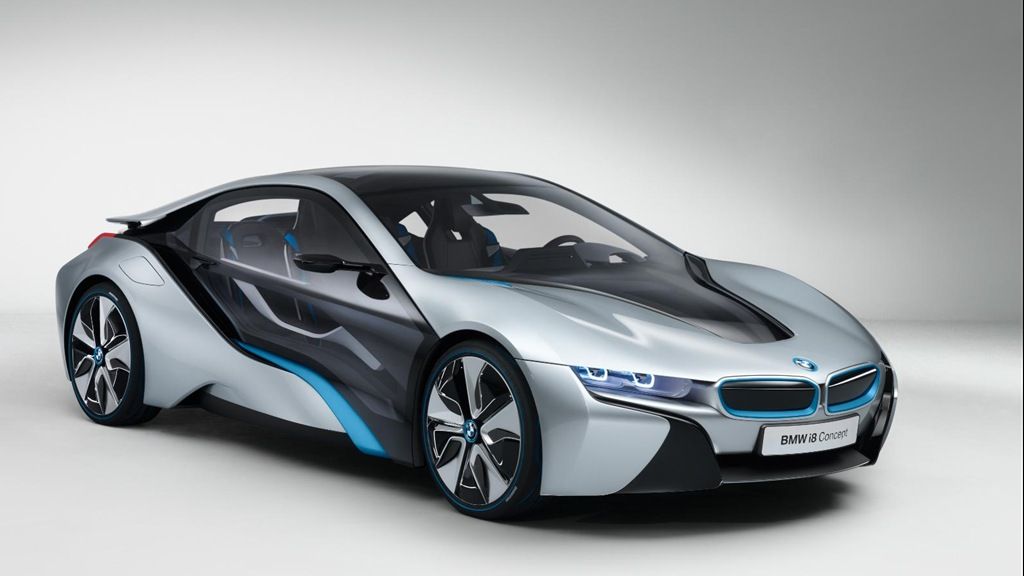 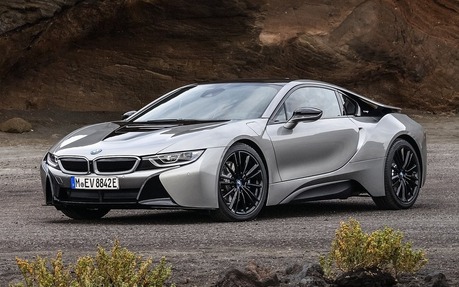 BMW i16 to Cease Production Soon The Car Guide