It turned out to be a perfect day for a couple of car guys to make a road trip.

Good friend Wes Pettengill, who organizes some of best cruise nights in the Merrimack Valley and Essex County, had been wondering about the Massachusetts Cruisers huge twice-a-month shows at Patriot Place in Foxboro, adjacent to the Patriots’ Gillette Stadium.

I readily agreed to accompany him, and said I’d drive. To my friend’s great surprise, I pulled up in today’s test car, a 2015 BMW 2 Series convertible. And, oh yes, the sunscreen had been applied and the top was down.

More than that, our ride was the M235i, the performance edition powered by a turbocharged version of BMW’s time-honored 3.0-liter straight six engine. Making it more fun to drive was a smooth-as-you-could-imagine 6-speed manual transmission, a no-cost alternative to the standard 8-speed automatic.

Previous -- of -- Next Advertisement

Power goes to the rear wheels only in the convertible configuration, although coupe versions can be had with all-wheel-drive.

The convertible top goes up (or down) in 20 seconds at the touch of a button. BMW claims you can execute this maneuver at speeds up to 31 miles per hour; however, we were charged with keeping the M235i in pristine shape for the New England Motor Press Ragtop Ramble. Plus, one of my dad’s admonitions with the few convertibles we had in my youth was that you never touch the top’s controls if the car is moving. Some lessons die hard.

If you’re like me and still trying to sort out BMW’s new model nomenclature, the 2 Series is replacing the 1 Series as the marque’s entry-level vehicle.

For some of us, there’s no need to go any farther into that door marked BMW. This is a great driving machine.

We didn’t have the Driver Assistance Plus package that adds lane departure warning and forward collision mitigation with pedestrian detection and automatic braking.

The standard brakes have brake drying and are part of a hill-start assist for manual transmission cars (Gee, I thought I was doing it all those smooth hill starts by myself.).

Gauges and instrumentation will be familiar to anyone who’s driven a BMW in the past 15 years; however, the iDrive infotainment system still can be cumbersome to operate, especially in cases where turning a knob would have been easier than clicking away.

If you were to get into the driver’s seat and drive the M235i conservatively, not realizing what was under the hood, you’d be stunned the first time you hit the accelerator. This Bimmer is amazingly docile in town and traffic, with the default Comfort setting controlling steering, throttle, and suspension.

However, push the Sport mode setting (or Sport+, which turns off traction control) and an entirely different vehicle emerges, a tribute to the engineers’ tweaking of the electronic settings.

The M235i shows BMW’s M heritage. The ride is close to the “on rails’’ feel of the 3 Series of yore, and, while firm, still is able to absorb the bumps.

Fuel economy with the required premium gasoline came in at 21.9 in a week of driving. EPA figures are 19 for city driving, 26 on the highway, and 22 combined.

It turned out that we were driving the right type of high-tech vehicle for that Patriot Place Cruise Night. There were hundreds of late-model Corvettes, Mustangs, Camaros, Challengers, and Chargers on display, a much different type show than we’re used to on the “other’’ (north) side of town, where more classics, antiques, hot rods, and special interest cars show up.

Then we realized that a lot of the late-model owners may have had those cars at home, but getting to Foxboro from its drawing area—South Shore, Cape Cod, Rhode Island—involves high-speed highways with rush-hour traffic.

Just the kind of driving for those newer muscle cars and high-tech hot rods.

It made the BMW 235i feel right at home.

This entry-level offering sets the bar awfully high for the marque. 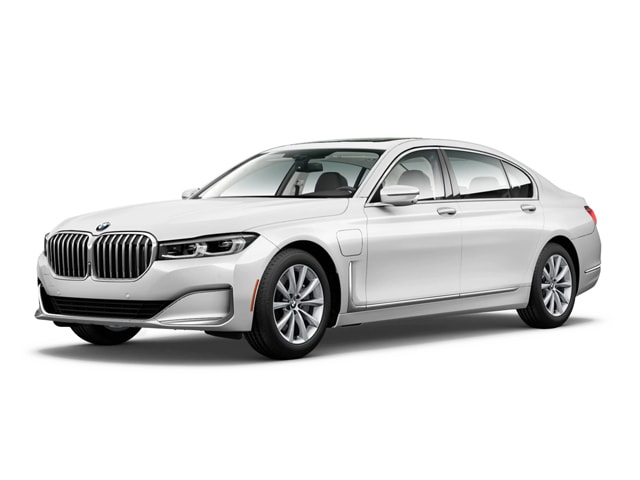 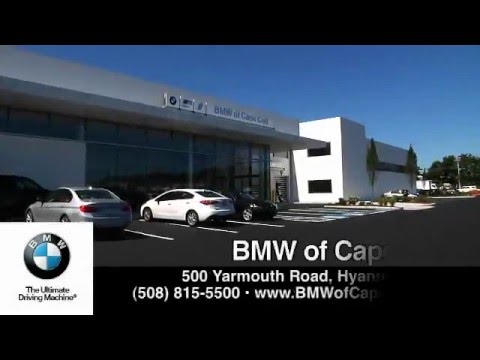