“America first” — it’s a slogan that propelled the presidential campaign of Donald J. Trump. It’s a phrase that you’ll still hear in the president’s speeches today.

However, those very words — “America first” — have a darker past. They were used by the isolationists during World War II, those who wanted the United States to sit idly by while the Nazis marched across Europe.

If you’re a social media user, you’ve likely seen posts that draw those parallels between the past and the present using editorial cartoons drawn by Dr. Seuss, illustrations in which he heavily criticized the America-first policy as being pro-Nazi.

Cat on the Wrong Side of the Tracks, Dr. Seuss

That Seuss was a political cartoonist might come as a shock, but the fact is, prior to the good doc’s time as a beloved children’s book author, he held scores of jobs; in addition to being an editorial cartoonist, he was a magazine illustrator, an ad man, and a propagandist working for Uncle Sam.

The Upcountry History Museum’s current exhibit, “The Art of Dr. Seuss,” traces the writer and illustrator’s entire career. Included in the show are examples of sketches, magazine illustrations, pages from his famous books, private paintings, and some of the most delightful taxidermy you’ll ever come across. Each work features the whimsy you’d expect from the Cat in the Hat creator, but they also offer a look into Seuss’ darker and more adult wit.

The Art of Dr. Seuss: A Retrospective and International Touring Exhibition 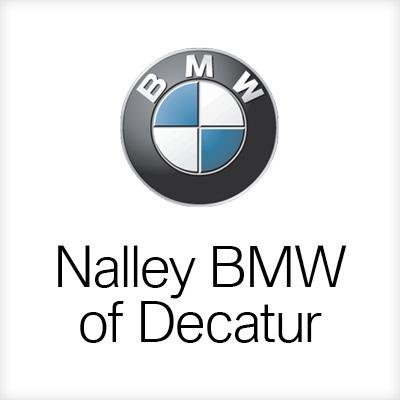 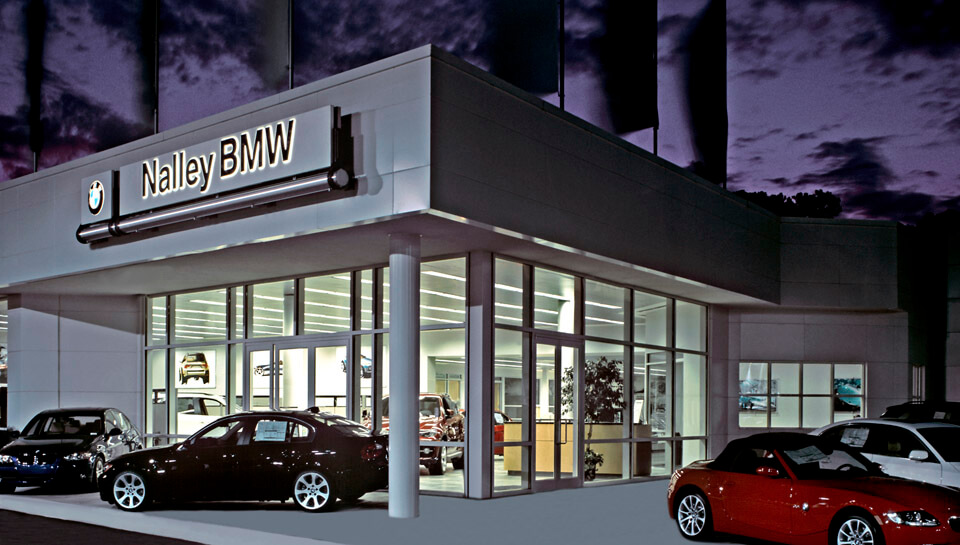 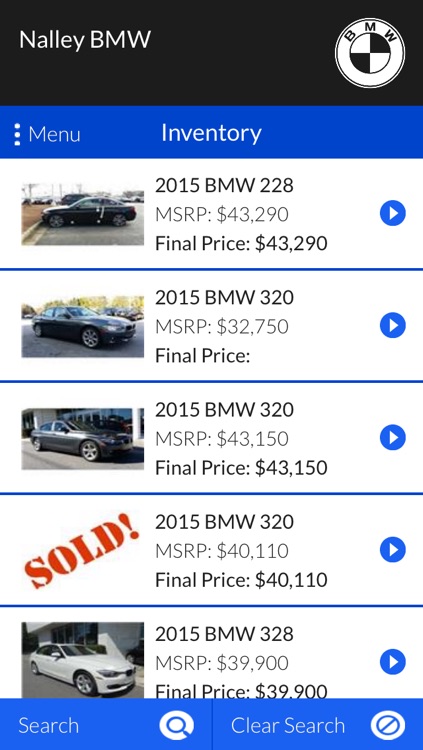 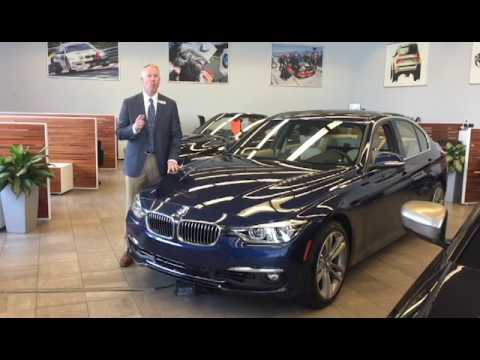 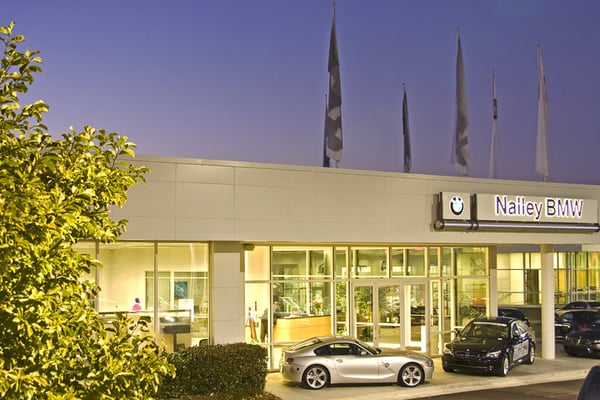 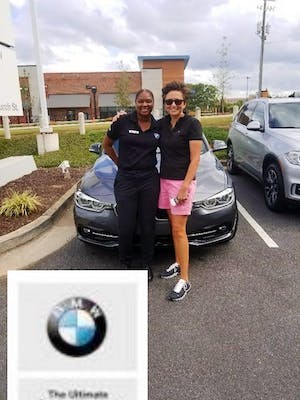 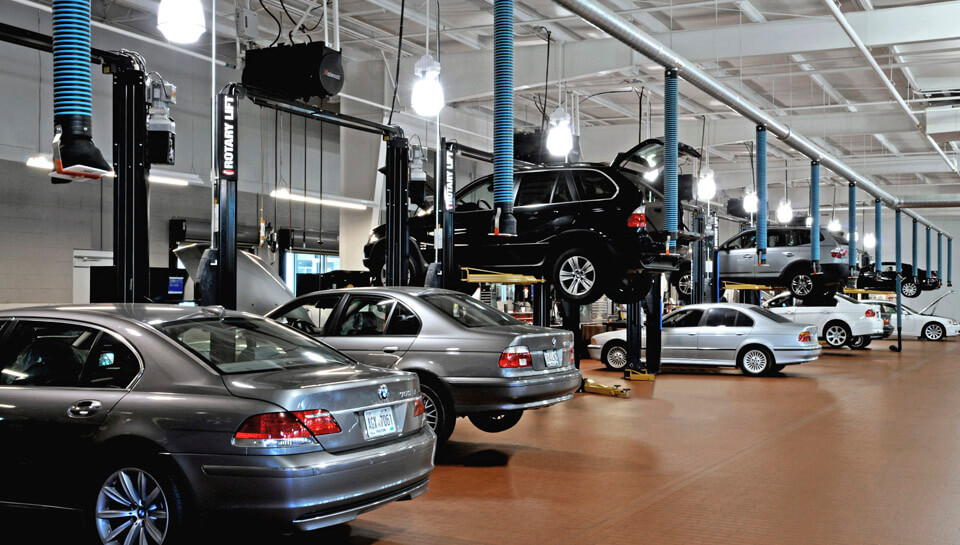 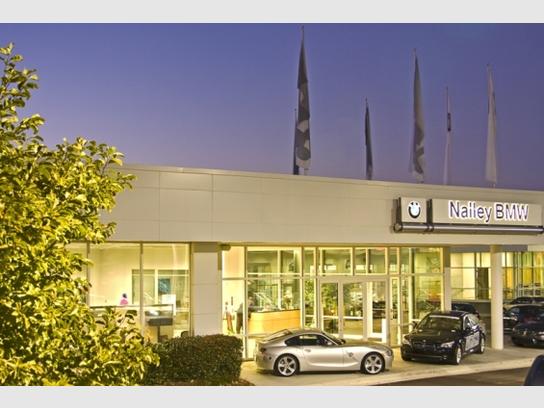 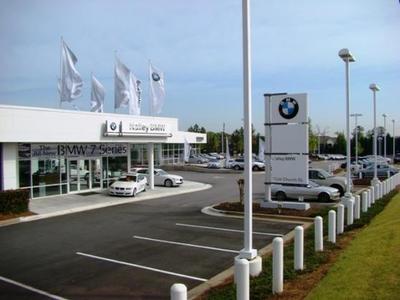