In the lawsuit filed against BMW of North America, Braman Motors BMW of Miami and Braman Motorcars BMW of West Palm Beach argue that the franchise agreement was altered by a 2016 program which set out four new goals dealerships must reach to receive incentives. A dealership could receive up to 5 percent of the sticker price of each new vehicle sold if it met all four, effectively lowering the vehicle's wholesale price, the suit says.

The second required each dealership to hire "BMW Geniuses," who can answer product questions but cannot sell cars. That, the suit says, led to "customer dissatisfaction, lost sales and increasing dealer costs."

Each store employed at least seven full-time Geniuses who "added little value to the dealership, as only one or two at a time are being utilized in their primary function," the suit says, adding that Braman Miami spends "almost $350,000 and Braman [West Palm Beach] almost $250,000 per year to staff BMW Geniuses."

The suit, filed Sept. 6 in the U.S. District Court for the Southern District of Florida, also said BMW planned two additional goals tied to bonuses, which were to take effect Sunday, Oct. 1. One would employ new methods of tracking the number of service customers relative to the number of BMW vehicles in operation in that market, and the other would track customer defections to other brands. The latter, the suit said, could penalize the dealership even if the customer bought a pickup; BMW doesn't sell pickups.

Separately, Braman Audi and Braman's Palm Beach Imports Inc. sued Audi of America over changes in its incentive program. The program is "deceptively described as voluntary 'bonuses' or 'incentives,'" but "are actually unilaterally and coercively-imposed conditions set by Audi," the suit says. 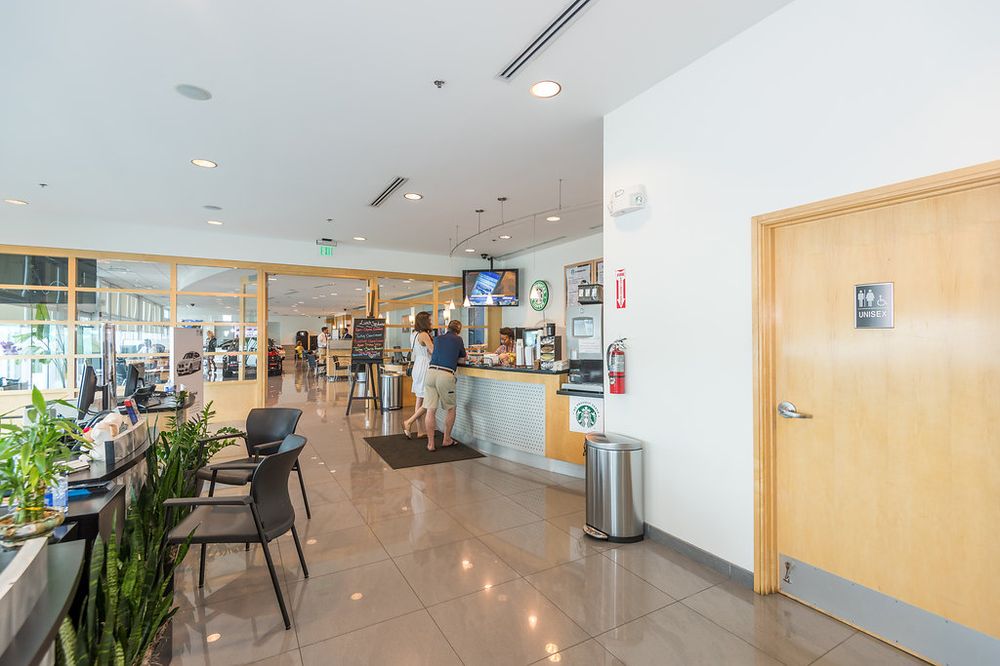 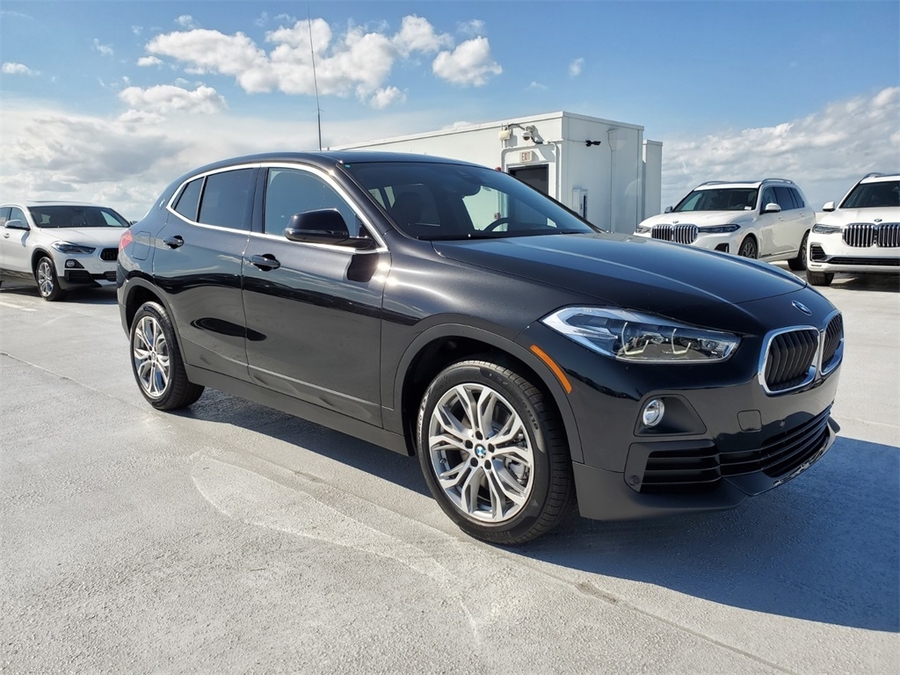 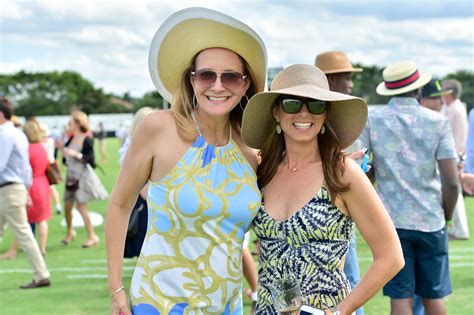 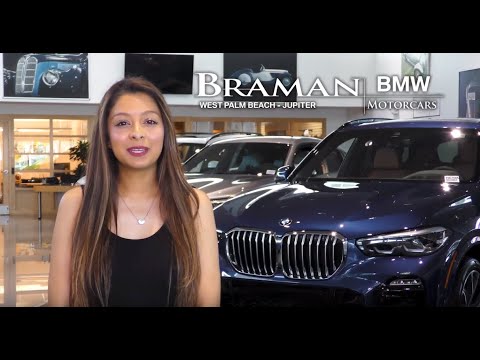 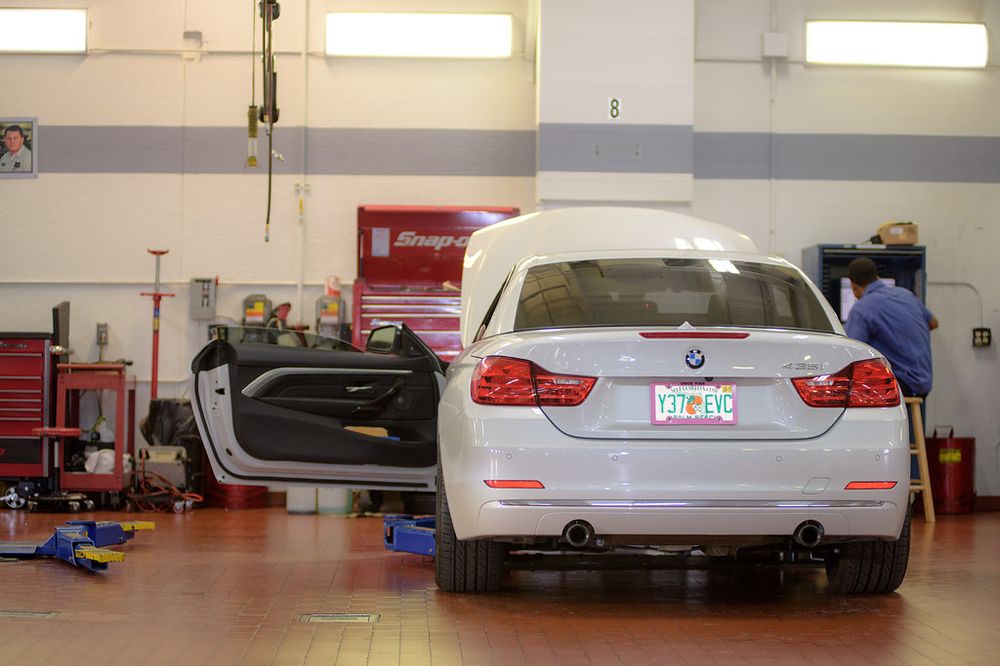 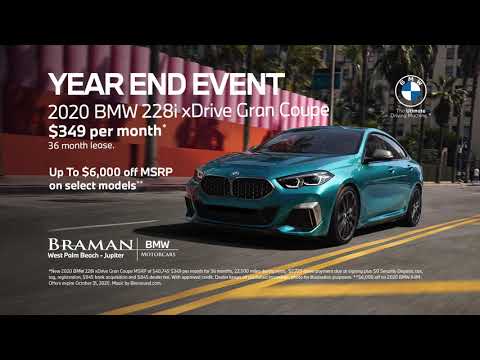 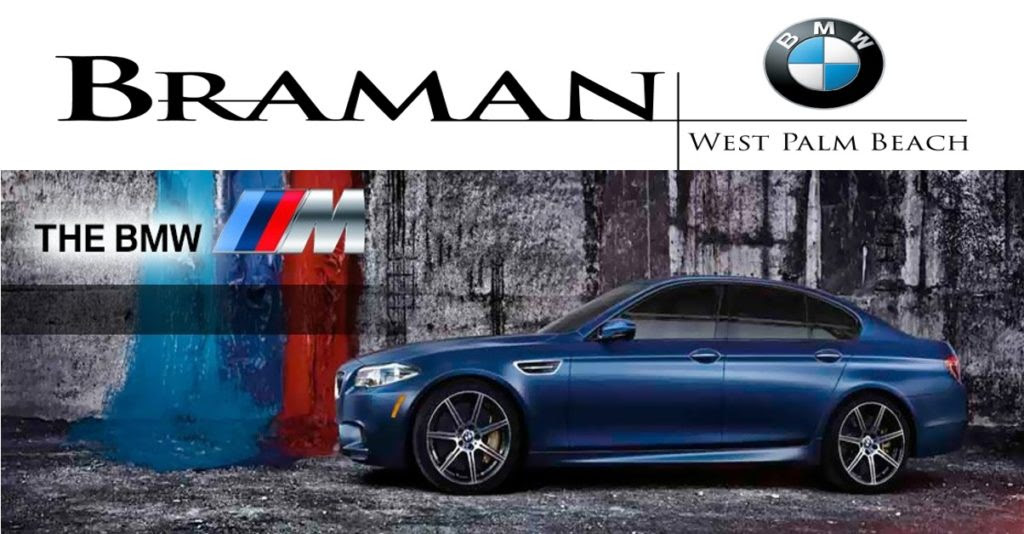