Police arrested Markia Cherise Williams after they spotted her allegedly driving erratically in a $125,000 BMW. (WTIC)

WILLINGTON — Connecticut State Police arrested a Pennsylvania woman on identity theft charges after they stopped a 2016 BMW they said may have been purchased fraudulently.

Officers arrested Markia Cherise Williams, 19, after police observed her driving erratically on I-84 in Willington Sunday afternoon around 4 p.m.

When they stopped the BMW X6 M-series, valued at $125,000, they found counterfeit credit cards and numerous fake IDs from Connecticut, Rhode Island and Florida, according to police. Her passenger had no identification.

On paper, the car was purchased in New Jersey a week earlier by someone who lived in Virginia – but police believe that person’s identity may have been stolen to finance the luxury car.

Police reported finding a slew of credit cards, bills and drivers licenses from several states in her possession. (WTIC)

Neither the driver nor the passenger could explain how they ended up in the vehicle or where the registered owner was.

Copyright 2021 Nexstar Media Inc. All rights reserved. This material may not be published, broadcast, rewritten, or redistributed. 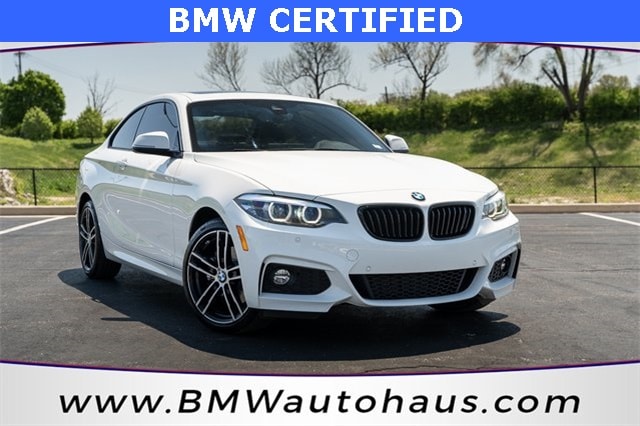 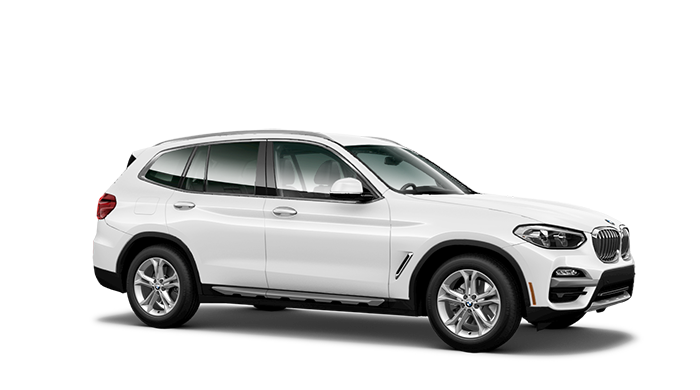 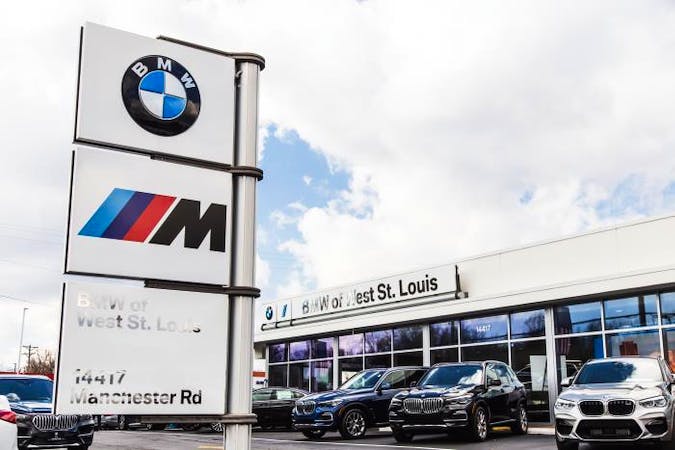 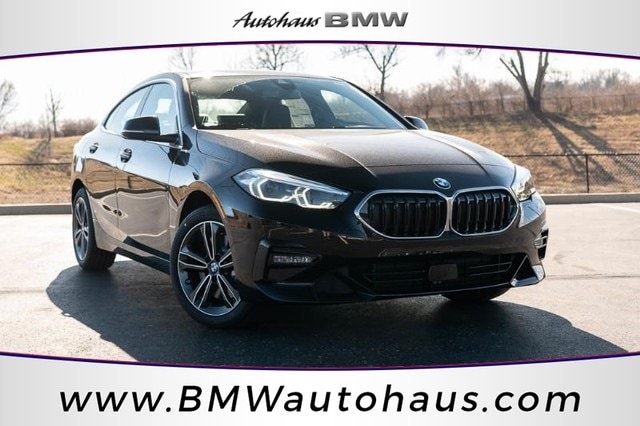 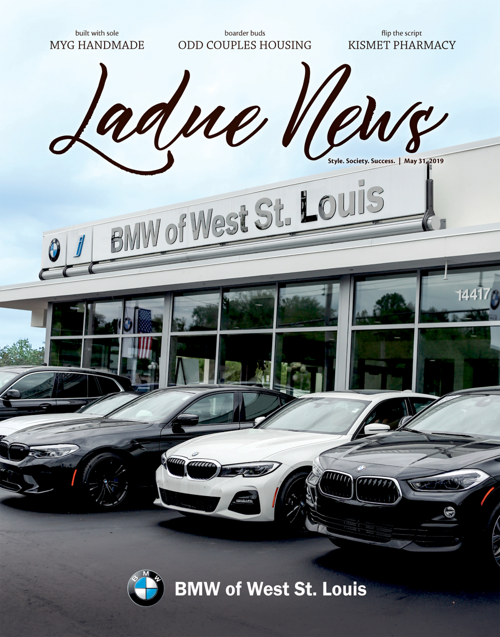 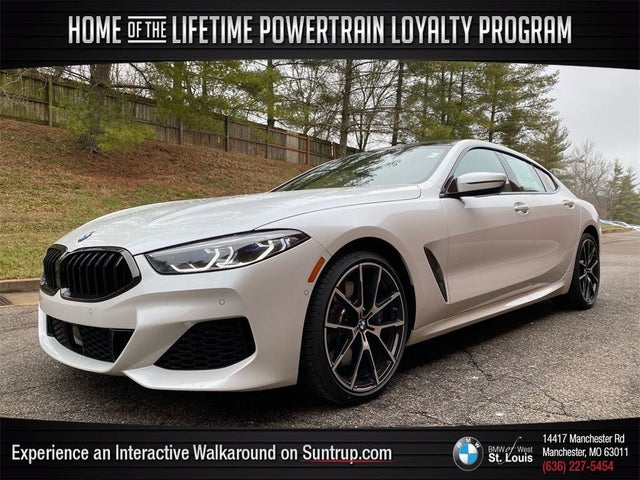 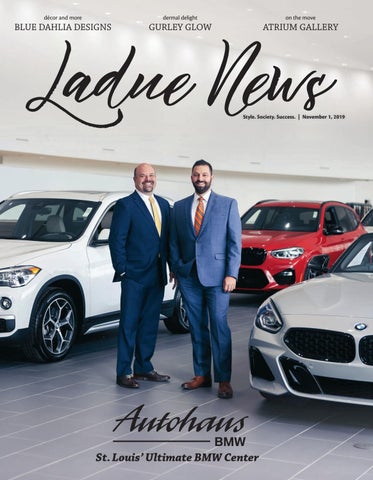 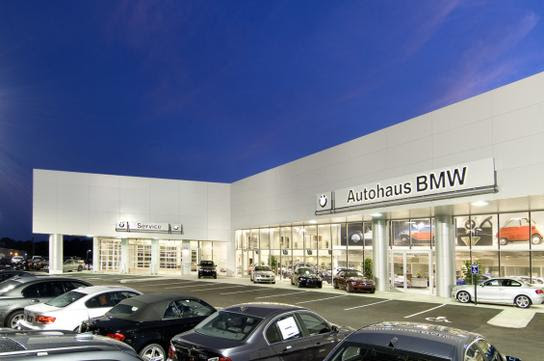 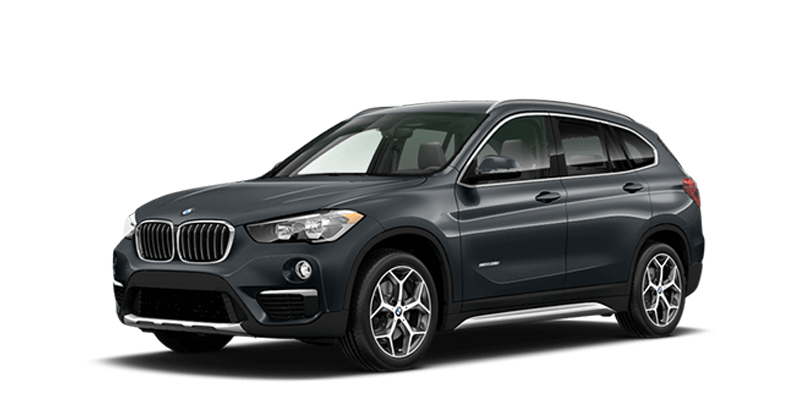 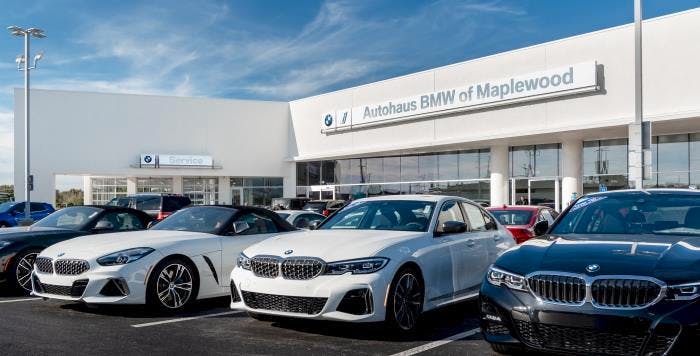