The automakers also aim to jointly develop a fuel cell system for vehicles by 2020. The companies unveiled their agreement Thursday, fleshing out a blueprint for cooperation first announced in 2011.

-- Study of a shared sports vehicle platform by the year's end.

-- Joint development of a hydrogen fuel cell system by 2020.

The companies will embark on a feasibility study to define a joint platform concept for a mid-sized sports vehicle. They aim to complete the study by the end of this year.

Toyota and BMW will also team in developing a new generation of batteries with higher energy density than the lithium ion batteries currently being used in hybrid and electric cars. They cited lithium-air batteries as the new chemistry to be explored.

More extensive use of lightweight materials, including reinforced composites, is another joint goal of the accord. BMW and Toyota aim to use these lightweight technologies, which will likely include carbon fiber materials, in their joint sports platform as well as their own cars.

The hydrogen fuel cell collaboration will focus on developing the fuel cell stack, hydrogen tank, motor and battery. They will also jointly study how to prep the infrastructure to better support the rollout of hydrogen-fueled vehicles.

"In order for FCVs (fuel cell vehicles) to become more widely used, it needs to be cheaper. That would require a great deal of time and cost for development," said Takeshi Uchiyamada, Toyota's vice chairman, who led development of the Prius hybrid in late 1990s. "By bringing together the wisdom of two companies, we can aim to make FCVs more popular much quicker," he told a news conference with BMW at Nagoya, central Japan.

Toyota said it wants to introduce around 2020 a new fuel cell vehicle using the jointly developed technology, while BMW said a launch date has not been decided. Toyota aims to start selling a fuel cell sedan by around 2015.

The two companies reiterated that they have no plans for a capital tie-up.

Toyota and BMW first announced their intention to cooperate in December 2011. Last June, they signed a memorandum of understanding that broadly outlined four areas of collaboration. "We are making steadfast progress," Toyota president Akio Toyoda said in a release Thursday. "Now, we are entering the phase that promises the fruit."

The collaboration allows Toyota to expand its European lineup of diesel-powered vehicles. For BMW, the partnership paves the way for the company to team up with the biggest producer of hybrid vehicles, as it seeks to fend off Volkswagen Group's Audi, which aims to supplant BMW as the world's best-selling luxury brand.

Under its new "i" sub-brand, BMW plans to introduce its first electric-powered car, the i3 city car, later this year. The model will be followed by the luxury i8 plug-in hybrid in 2014. 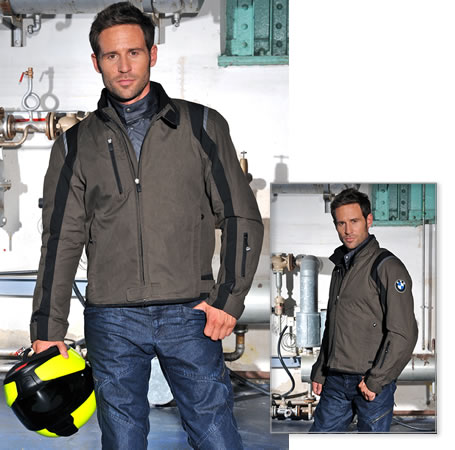 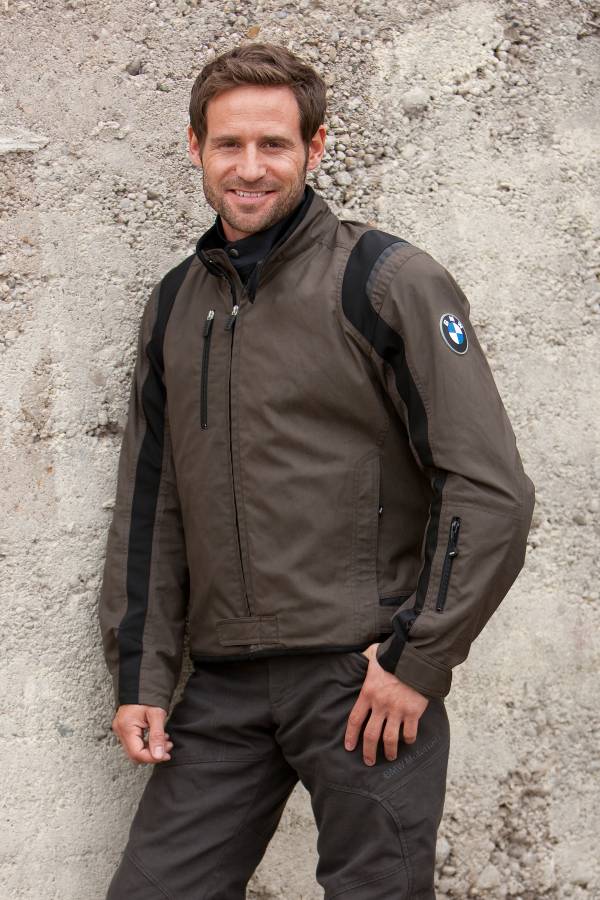 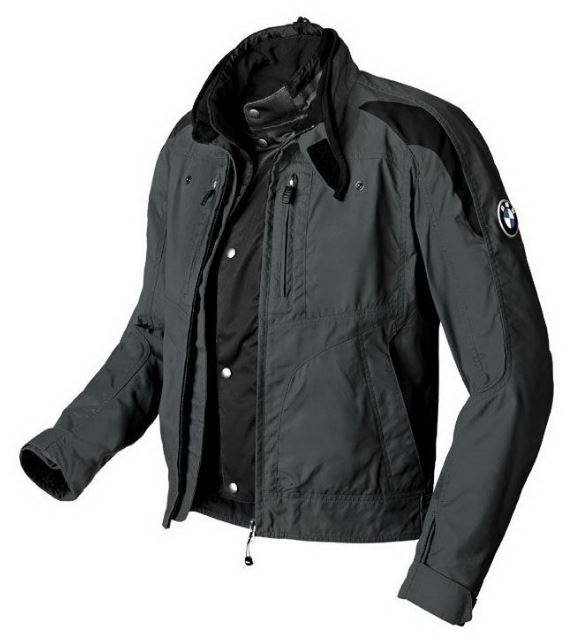 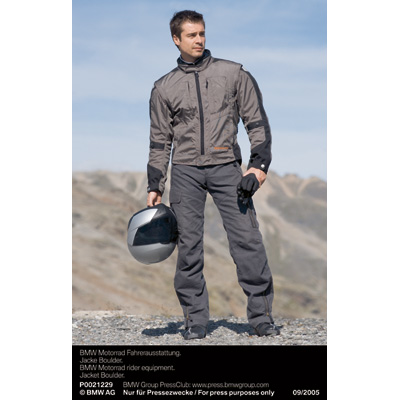 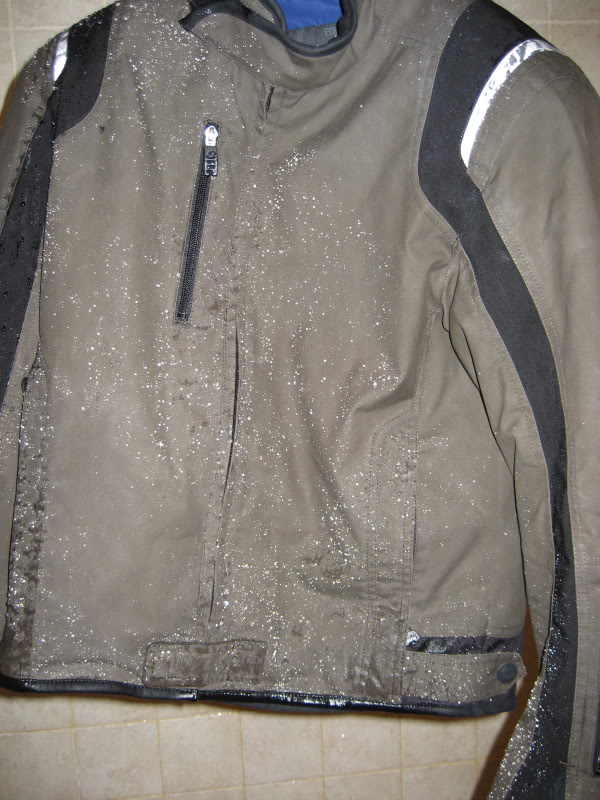 BMW Boulder 19 Jacket how waterproof is it Adventure Rider 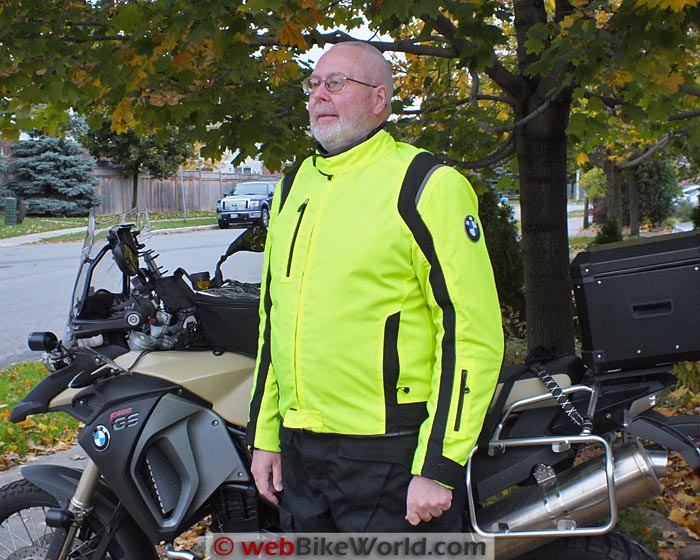 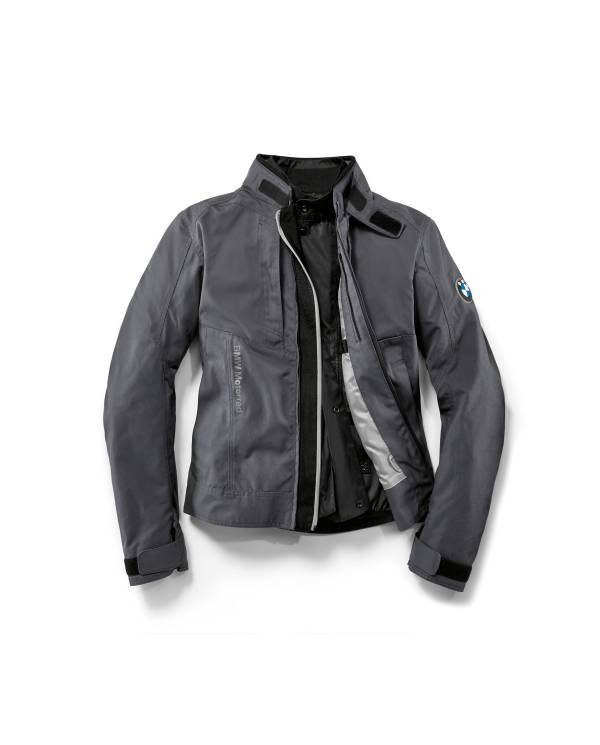 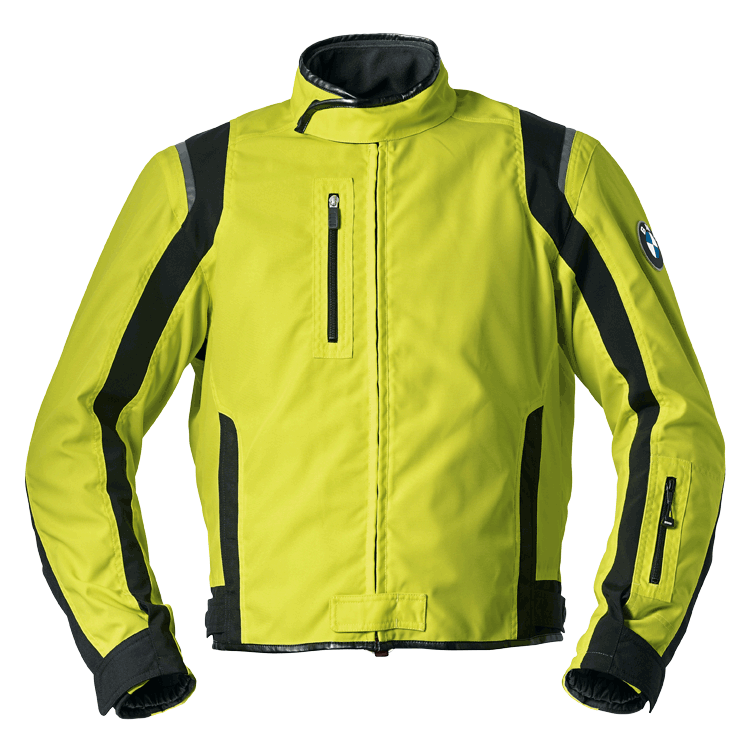 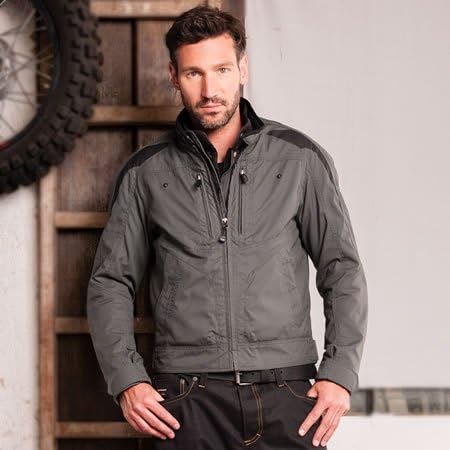 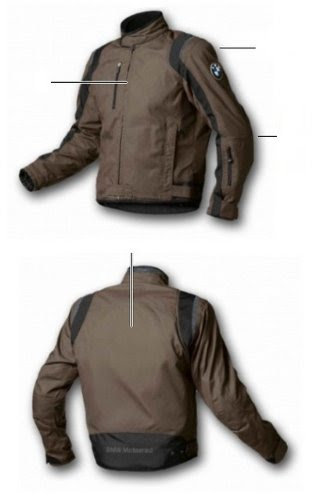 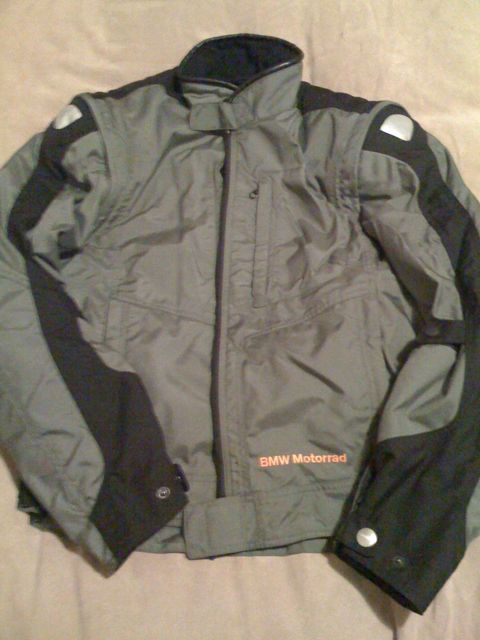 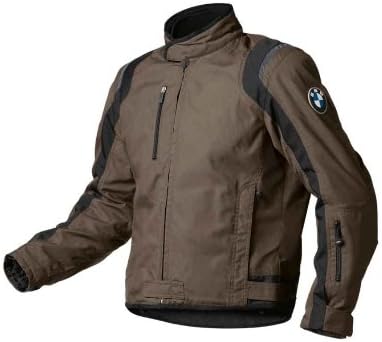 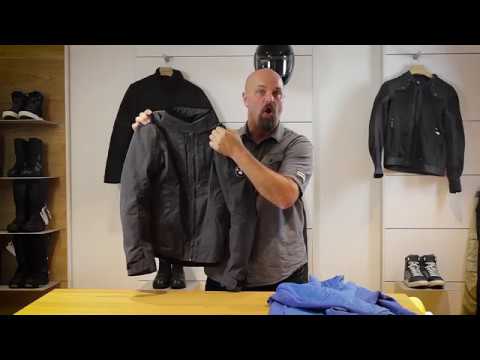