I hope the small but all-too-vocal haters of Kenny (you know what word belongs here) Powers out there were watching this week’s “Eastbound and Down” episode. Because if one single act of human kindness can wash away the sin of the world,  Kenny, who often thinks of himself as Christ-like, may have performed it this week.

Now, I’ll grant you Kenny is a racist, homophobe, misogynist, substance abuser, deadbeat dad and so on and so forth, and blah, blah, blah, but let me add another word to that list, and that word is friend. That’s right, Kenny Powers can, on certain, often self-serving occasions, be a friend.

Being a friend this week for Kenny meant venturing into the second circle of hell, which as everybody knows from Dante Alighieri’s 14-century poem is reserved for those who succumb to lust. None of the levels of hell are probably anything to write home about, but this one must be especially crowded ever since the invention of the Internet.

Manchild Kenny walked bravely into an antebellum Southern mansion to rescue his manservant friend Stevie from the evil clutches of Ashley Schaeffer (Will Ferrell in a horrifying blond wig). Now, Schaeffer and Kenny have history and I’m not just referring to the demeaning finger flick at Kenny’s privates delivered by the blond freak earlier in the episode. It’s a long story really, stretching back to season one, but let’s say Schaeffer is now a Kia – instead of a BMW – dealer because of Kenny.

And knowing all too well that his welcome would be something between Jodie Foster’s descent into Buffalo Bill’s basement in “Silence of the Lambs” and Ned Beatty’s backwoods adventure in “Deliverance,” Kenny went ahead anyway to liberate Stevie. Not a lot of Facebook friends would do that for any kind of friend – though one of the friends wanted the other to take care of his 1-year-old son because he didn’t want to change diapers and stuff like that.

When Kenny arrives he witnesses a most wretched and sordid scene – Schaeffer has Stevie dressed as a geisha girl named Cherry Blossom and is “entertaining” Kia executives. Kenny asks Stevie what almost anybody would ask in a similar situation: “Why are you dressed like ‘The Joy Luck Club?’”

The outfit and accompanying dance routine are a new humiliating low for Stevie, and that is saying something for the guy who is Kenny Powers’ No. 1 athletic supporter.

But Kenny does what any friend would do, and that is grab a sword off the wall and demand Stevie’s release. But Kenny is about as effective with a sword as he is as a father. Earlier in the episode, he stuffed poor Toby in a backpack (in fairness, though, he did thoughtfully poke a few air holes in it for the little guy)!

In a stirring homage to Mel Gibson’s “Apocalypto,” Schaeffer tells Cherry Blossom (aka Stevie) and Kenny that if they can run off the property line, they’re free – but before they get there, he’s going to be firing a Civil War cannon at them. And Schaeffer’s deadly accurate!

But Kenny and Stevie run so slowly it apparently confounds Schaeffer’s aim and the pair of amigos are free and happy again. Also, they have Toby, so the two men - like a modern day Adam and Stevie - are going to have to figure out what to do with their half (actually more like a quarter) of man, Toby.

'Eastbound and Down' recap: 'I love you, Dad'

'Eastbound and Down' recap: Don Johnson is yo' Daddy

'Eastbound and Down' recap: Kenny has a new roommate 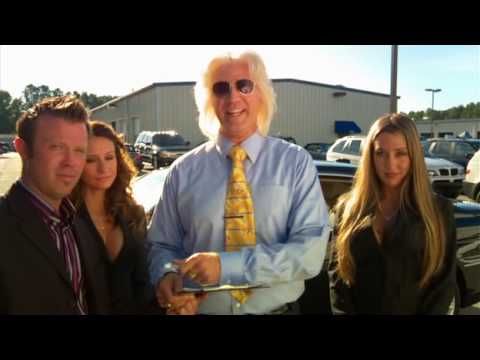 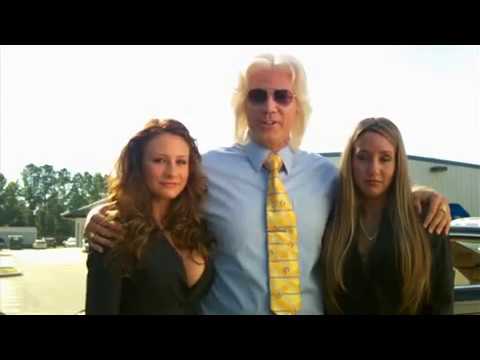 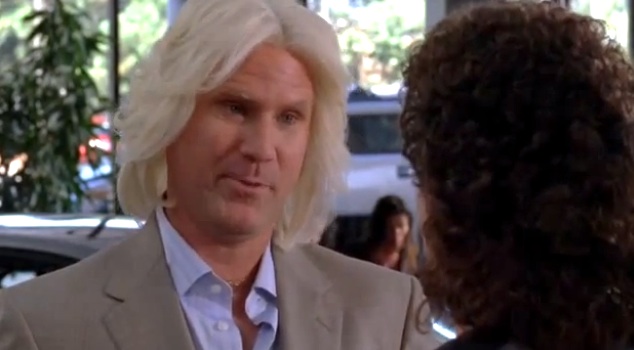 Schaeffer bmw in wilmington eastbound and down television at 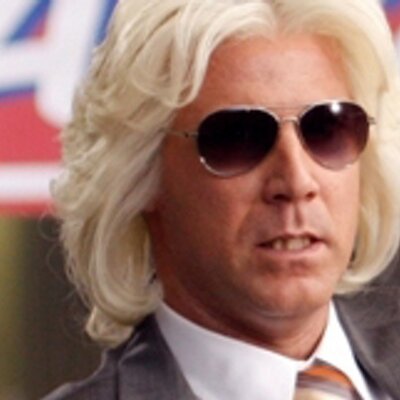 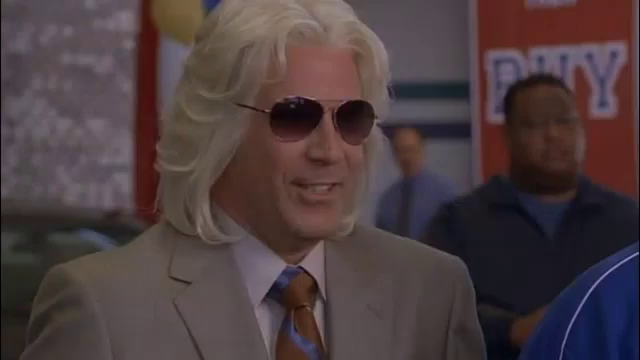 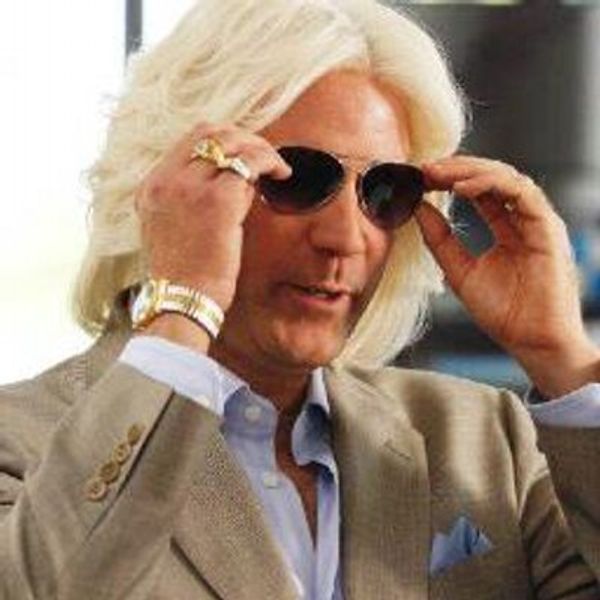 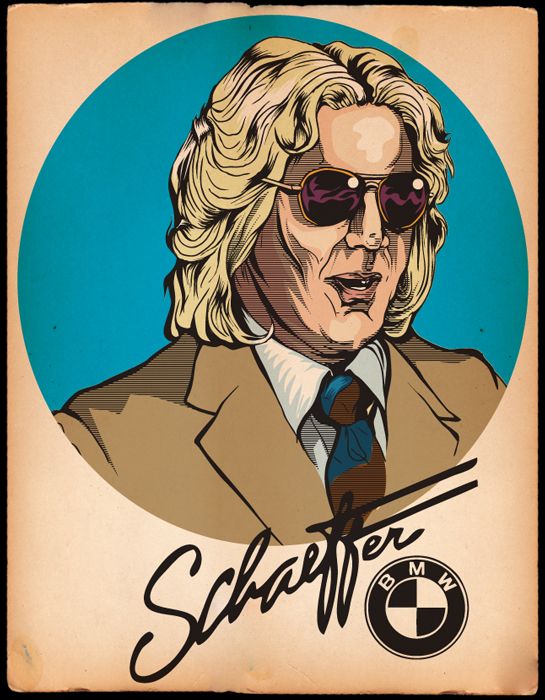 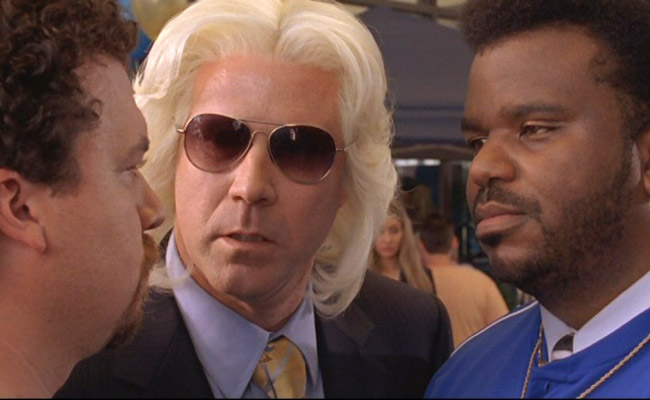 Ranking Kenny Powers' Arch Enemies On 'Eastbound And Down' 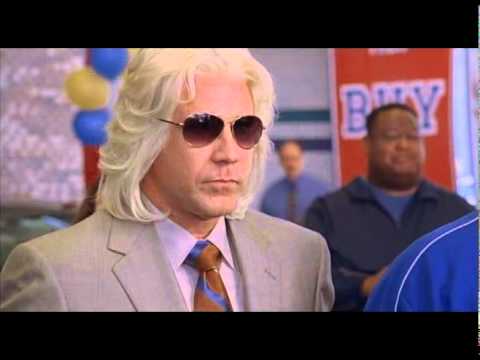