Video: Check Out a BMW E38 740i Drift Like There’s no Tomorrow

The BMW 7 Series is definitely not your run of the mill luxurious limousine. It has been said so many times that it has become a cliche over the years but the main difference between the 7 Series and its arch-rival, the Mercedes-Benz S-Class is where you’d prefer to sit in it. Yes, the 7 Series was and always will be more driver-prone than the S-Class, and if history is anything to go by, we have plenty of examples from the brand’s past.

Probably one of the most revered models in the history of the 7 Series nameplate, the E38, is still breaking enthusiasts’ hearts. Get real close to a mint one and you’ll soon start to understand why. It holds a certain charm that few cars car also brag with, mostly due to its design. It is, if you will, the prototype of what a 7 Series should look like. A bold approach, with curves but also hard shapes blended together to offer a great mix of seriousness and elegance, this thing is just right.

The 740i model we’re looking at here also used a naturally aspirated 4-liter V8 engine from back in the day when the lettering on the boot actually stood for the engine’s size. Making close to 300 HP and 400 Nm (295 lb-ft) of torque, the best thing about this mill is that you could’ve had it with a manual gearbox, a true enthusiast’s delight it you will. The 740i model was actually the only one in the range available with a 6-speed, all other manuals being 5-speed units.

That certainly comes in handy when you simply want to have fun and the guys in the video below certainly seem to have plenty of it. Seeing the 7er doing donuts with its smaller sibling from the same era is something you definitely don’t see everyday. Maybe they were celebrating the fact that the old timer still puts down 236 HP after probably two decades since it was built. Not bad, not bad at all. 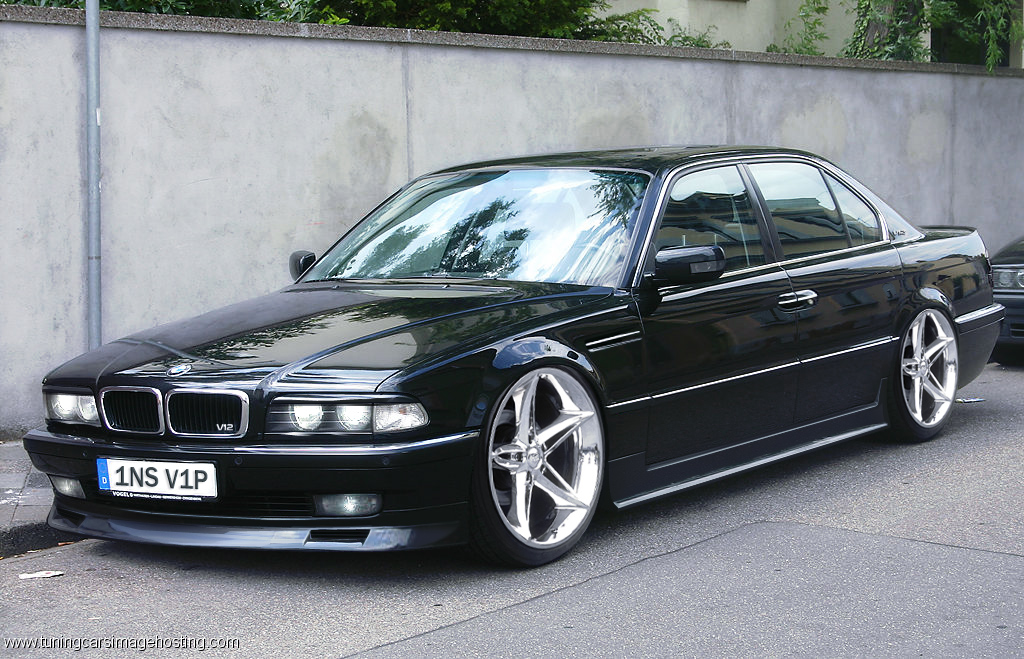 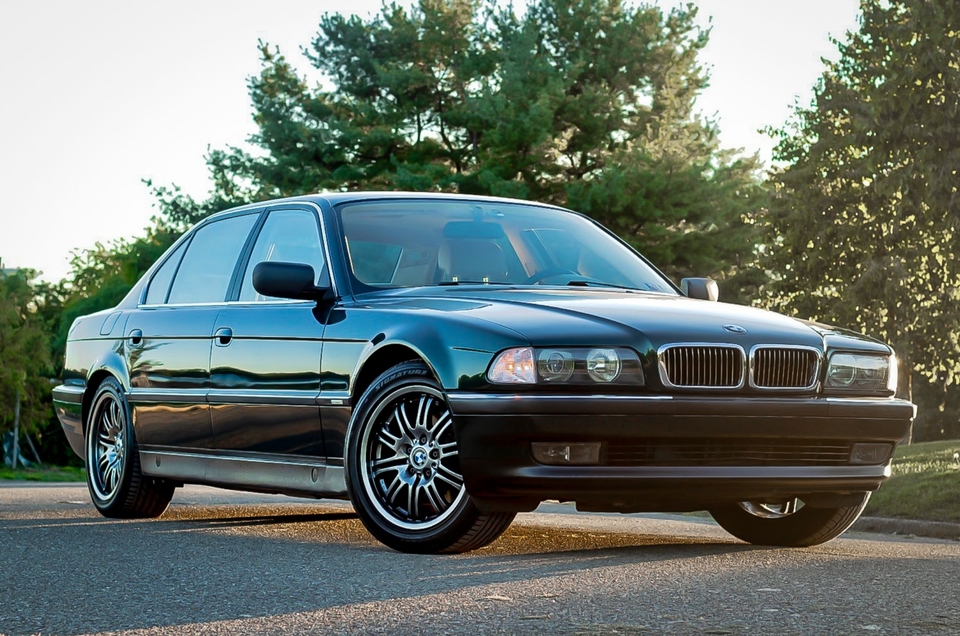 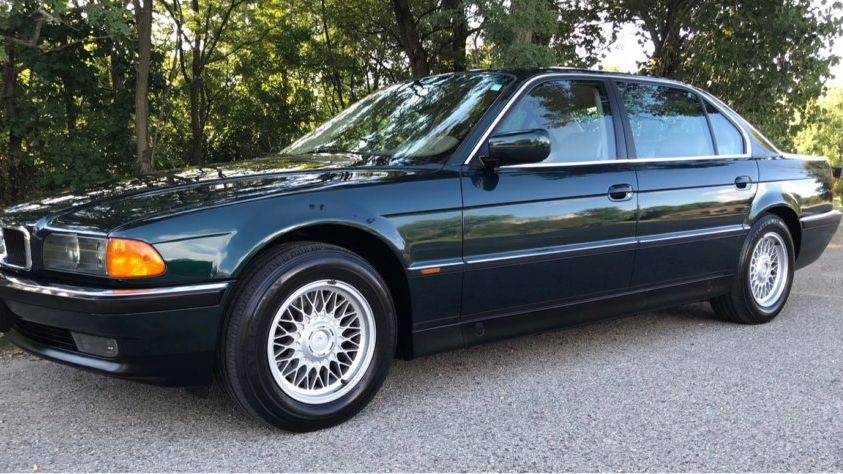 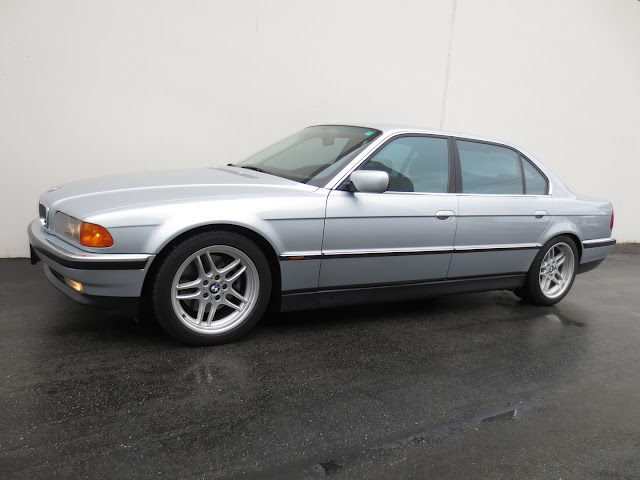 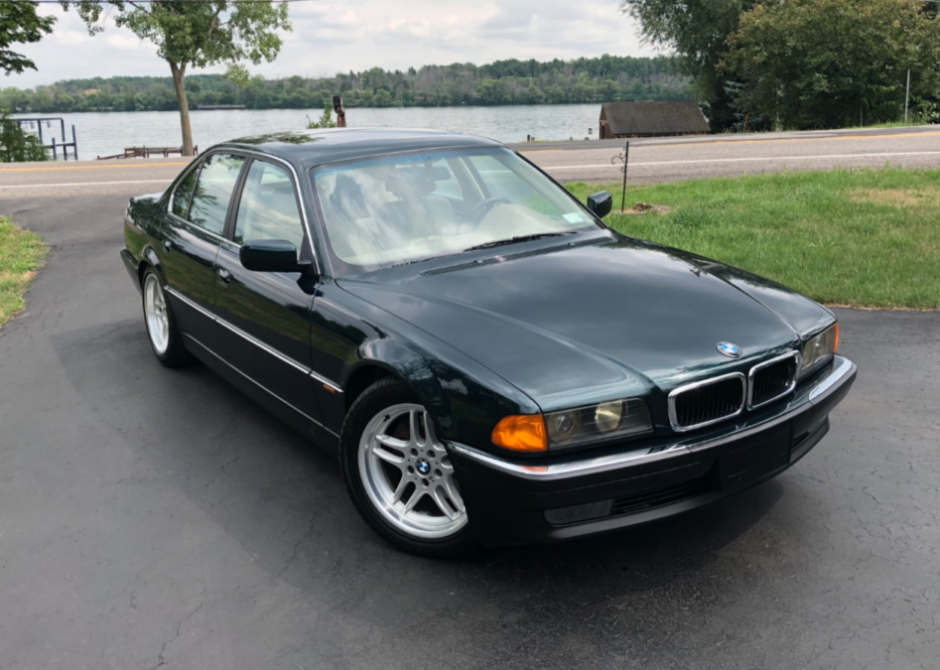 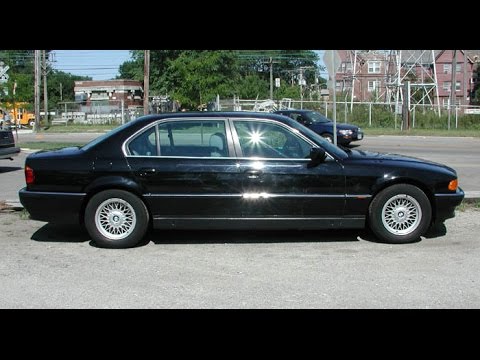 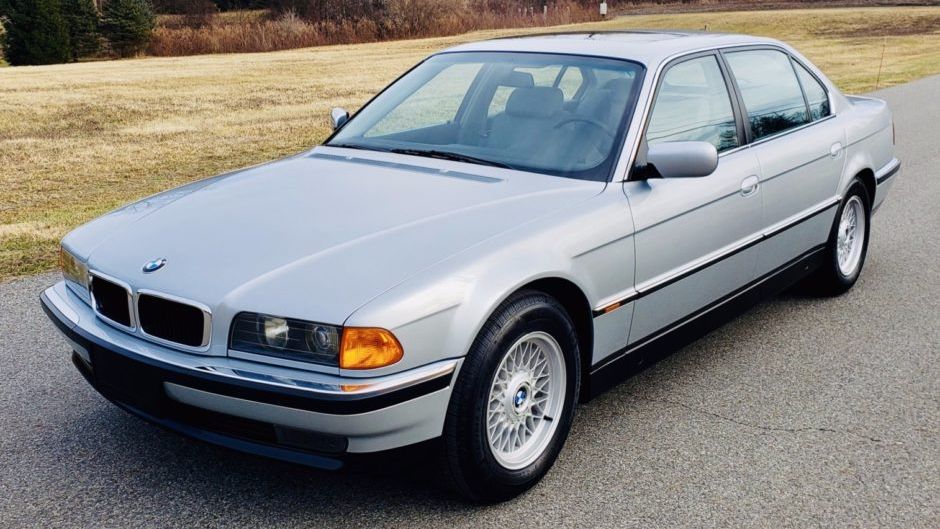 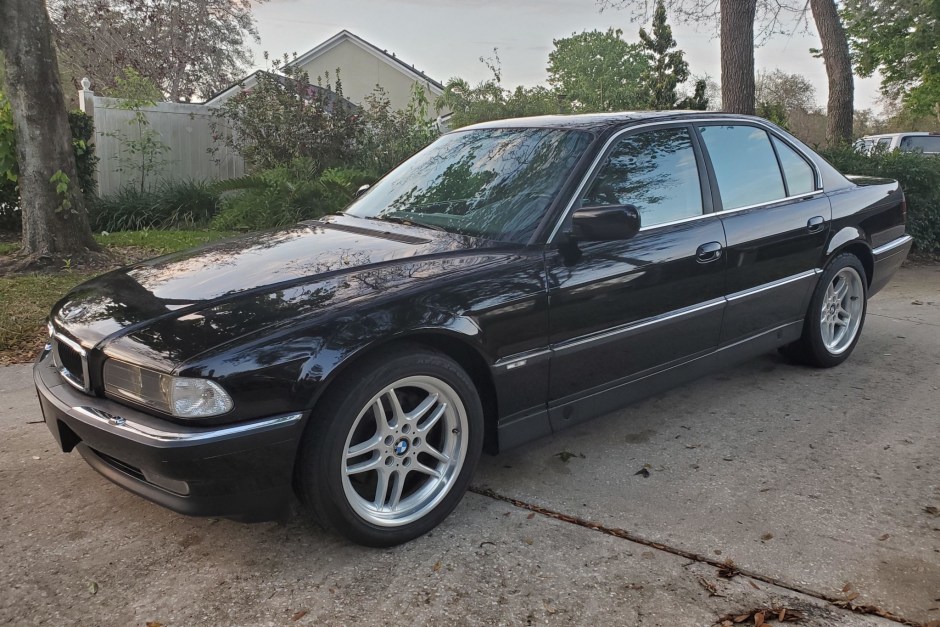 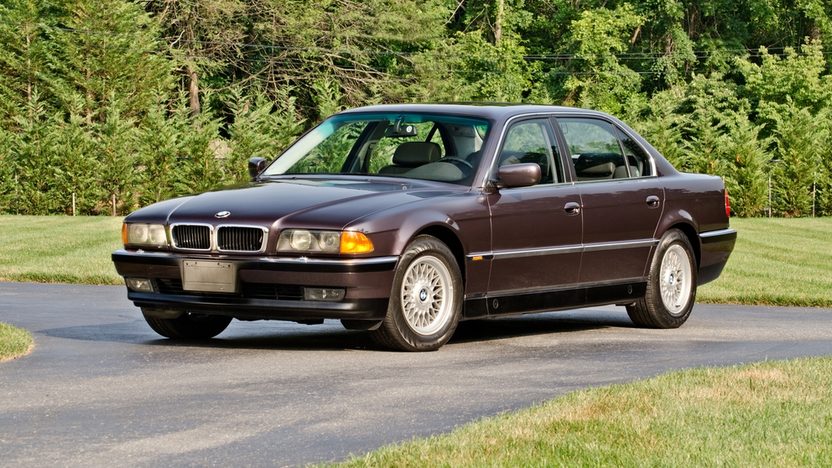 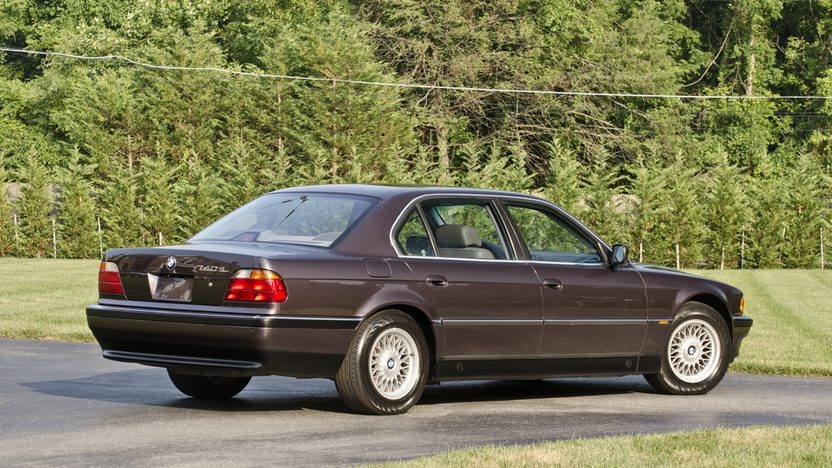 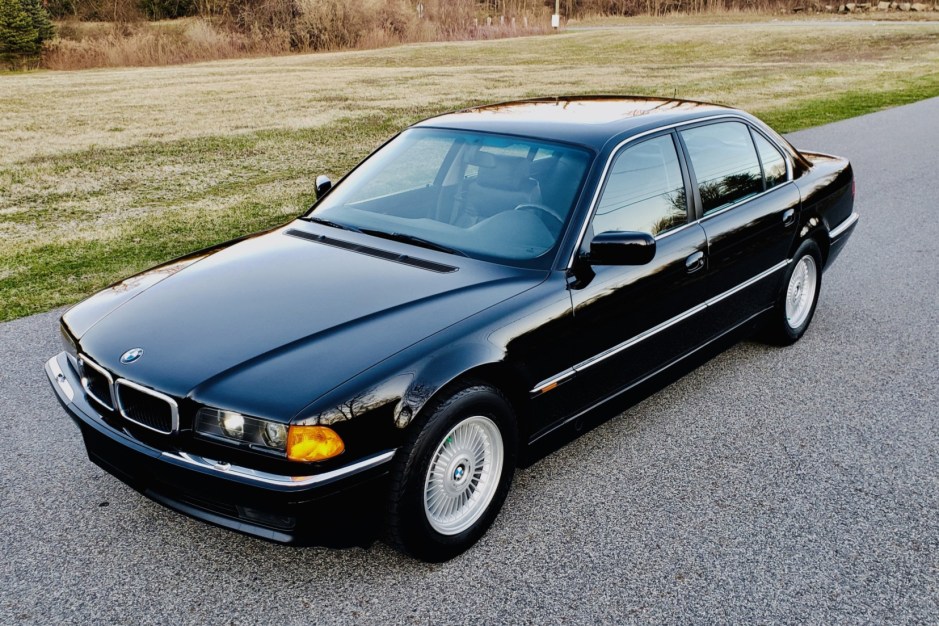 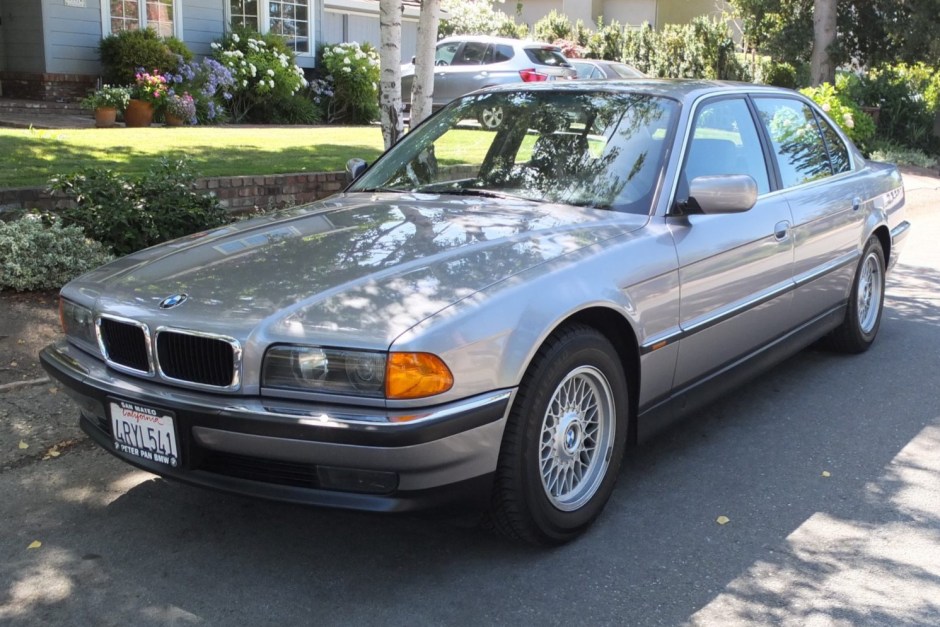 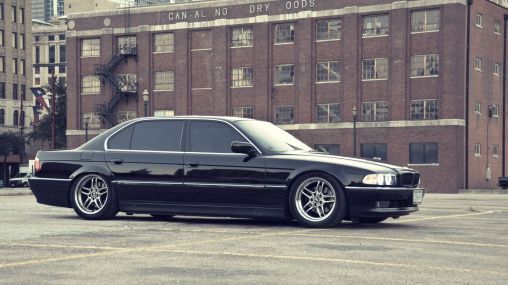 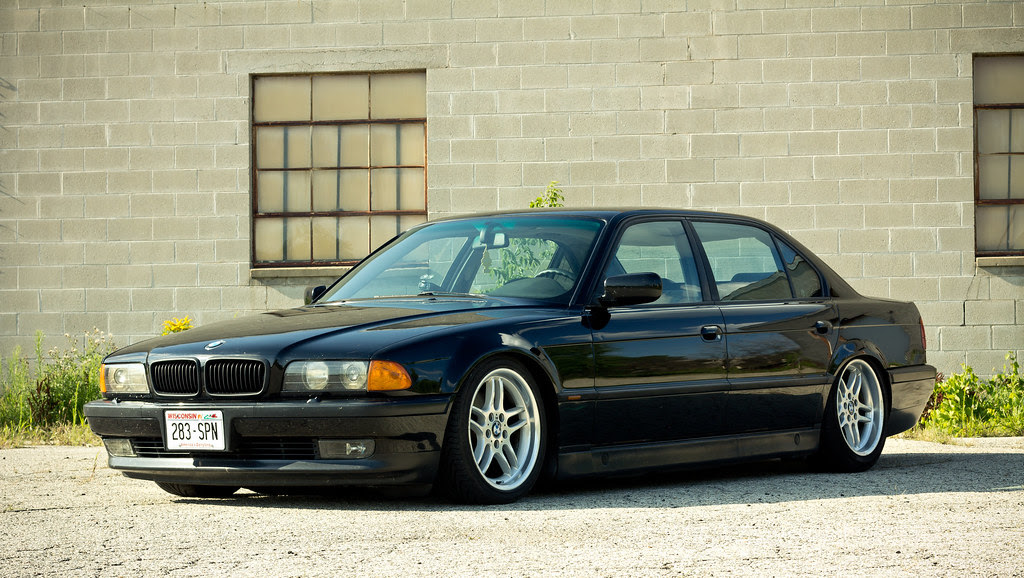