Michael Dunlop has confirmed he will ride for BMW at the international road race meetings in 2014.

The Northern Ireland rider was considering taking time away from the sport after parting company with Honda in November, but the seven-times Isle of Man TT winner has penned a deal with BMW Motorrad UK and Hawk Racing, who run the Buildbase BMW British Superbike team.

Dunlop will compete on a BMW S1000RR at the North West 200, TT and Ulster Grand Prix this season.

"I'm really pleased to have signed for such a strong and competitive team. The BMW S1000RR certainly has the speed for the TT and, with my experience, the support from BMW Motorrad Motorsport and Hawk Racing, I know we have a race-winning package," Dunlop said.

"I really thought about sitting out this year, but I have found a team that I am really comfortable with and the support from BMW Motorrad Motorsport will make us a force to be reckoned with.

"I'm on a massive high at the moment and I'm probably more determined this year to set my stall out and show people what I can do.

"BMW are confident that I'm a winning package and I have confidence in them to give me the bike I need. We've got something good together.

"I'm willing to take a chance and there's probably no-one out there at all who would take a bit of a gamble like this after winning four TTs last year, because obviously it's a bit of an unknown quantity for me," he told the Belfast News Letter.

"But this has given me a new lease of life and more fire in my stomach to race a brand new motorbike that has never really been tested around the Isle of Man TT."

The 24-year-old claimed his maiden victory in the Superbike class at the TT in 2013 and went on to complete a famous four-timer, taking wins in the Superstock and Supersport races during a stunning week.

Dunlop will ride the German Superbike in the official BMW livery although his Superstock S1000RR HP4 machine will run in his own MD Racing colours.

The BMW/Hawk Racing team will be jointly managed by BMW Motorrad UK and Stuart Hicken - fresh from the Buildbase BMW Motorrad team's best ever performance in the 2013 British Superbike Championship - with support from BMW Motorrad for the 2014 road racing programme.

Stuart Hicken, BMW/Hawk Racing team principal, said: "We are extremely pleased to have assembled such an experienced racing team.

"We have been working on it for a while and I genuinely believe that with Michael, the technical expertise from BMW Motorrad Motorsport and the BMW S1000RR, we have secured all the elements we need to be at the sharp end, challenging for a great result at the TT."

Lee Nicholls, BMW Motorrad Marketing Manager, added: "We are so pleased to have secured Michael Dunlop to ride for BMW/Hawk Racing. His record speaks for itself and we are confident that, on a BMW S1000RR, he can dominate on the roads this season.

"Creating a team that will focus all its efforts on Michael will present BMW with a realistic chance of replicating our famous victory 75 years ago at the TT."

BMW's last victory in the blue riband class at the TT was achieved 75 years ago in the Senior race by Georg Meier.

Dunlop has yet to confirm a choice of Supersport machine but expects to make a decision this week. 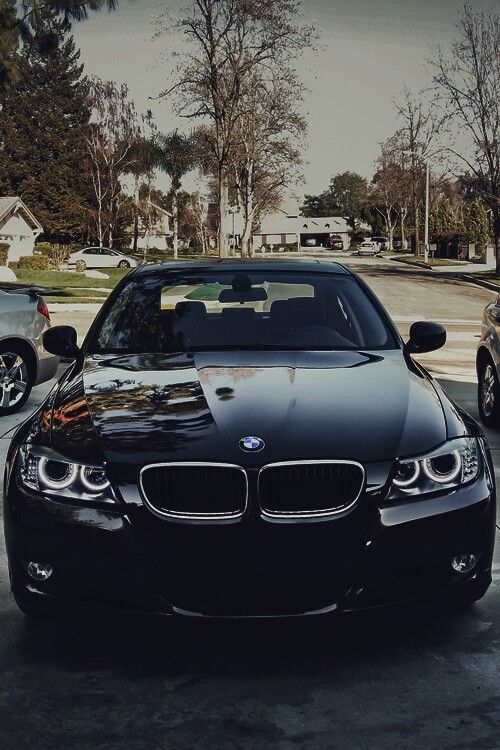 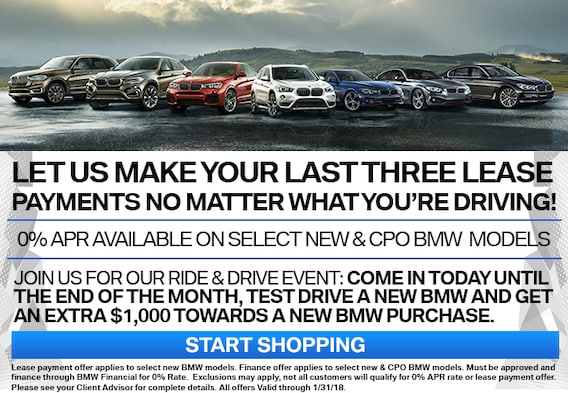 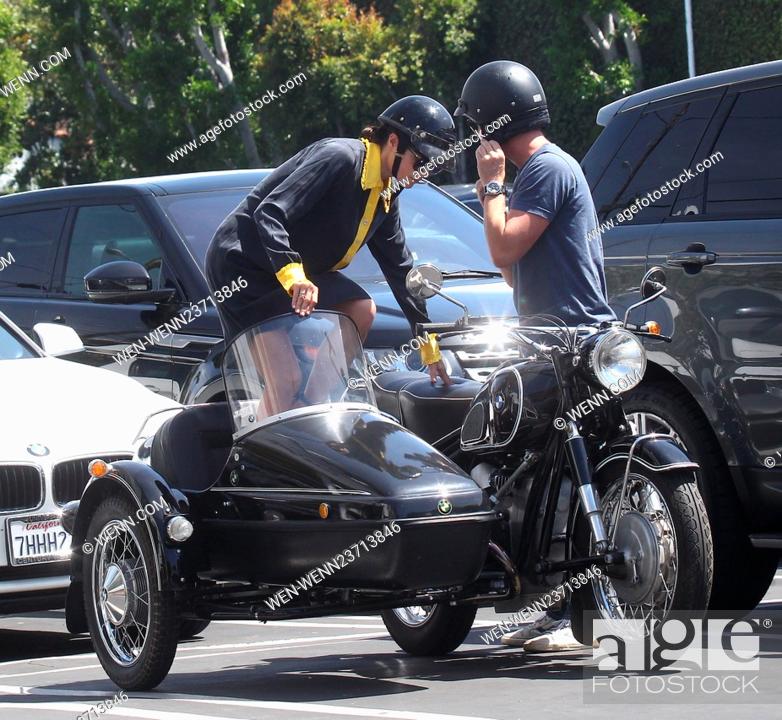 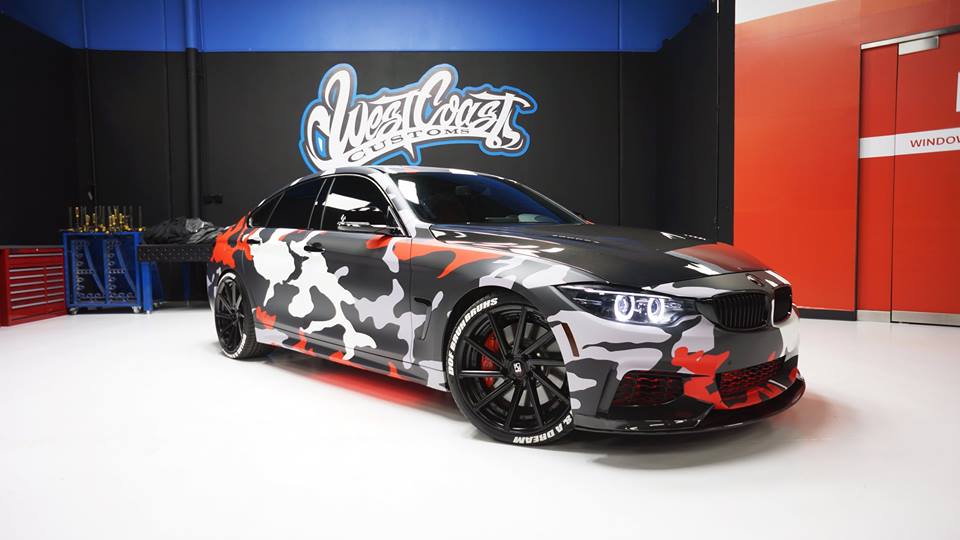 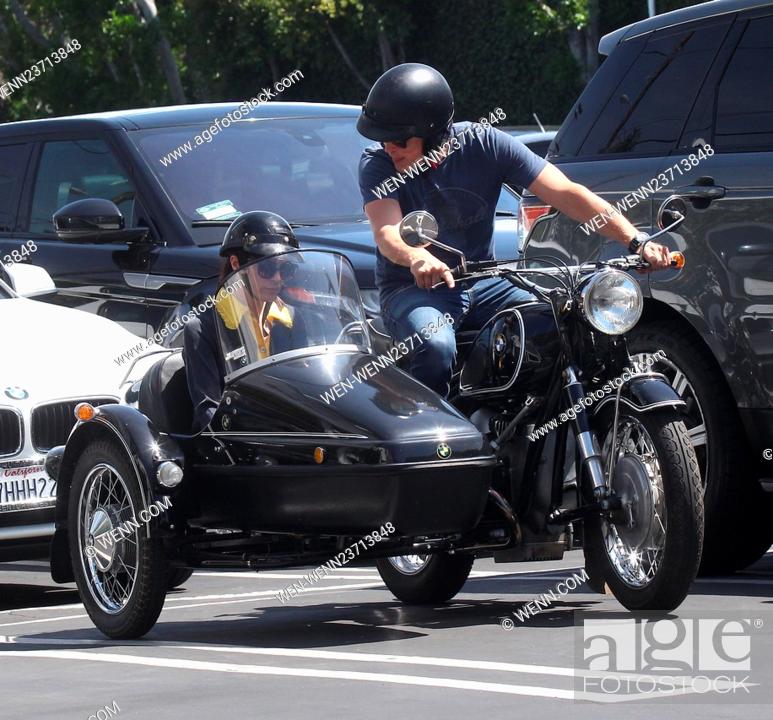 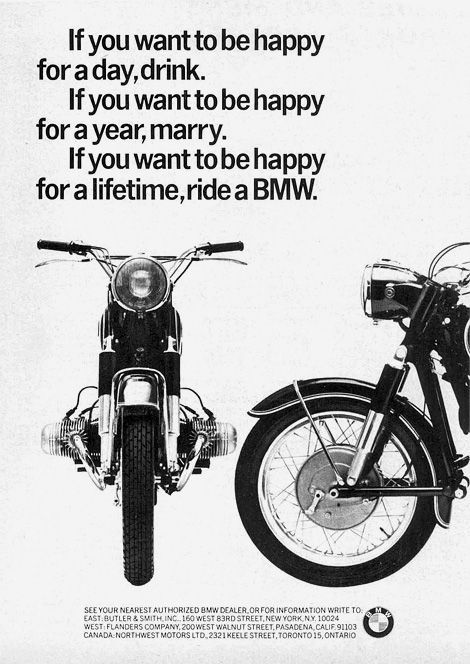 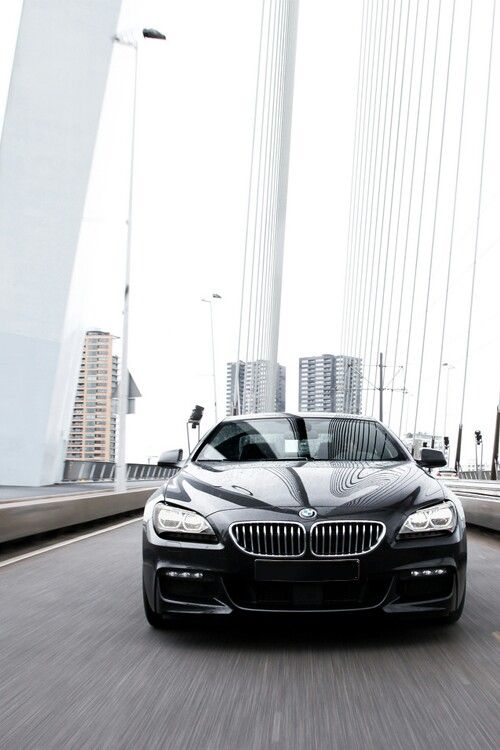