Going fast in a straight line is Terry Capp’s specialty.

And soon Wheeler Dealer, one of the top fuel dragsters that helped the St. Albert man and his Edmonton team become famous in the world of international racing, will be permanently displayed in the Reynolds-Alberta Museum in Wetaskiwin.

“My urge for going fast goes back a long way,” Capp admits.

“Even in track and field, we’d all line up, and the starter would say ‘go’. I’d run with the pack for a bit, and then leave them all behind. I just wanted to get their quicker than anyone else.”

RELATEDChasing a need for speed with homemade dragsters

Capp’s need for speed met with spark plugs and gasoline thanks to his dad, who ran a trucking business. From a young age, Capp was always around vehicles and eventually drove a 1951 Ford pickup to help with the operation.

He chummed with Bernie Fedderly – a man who’d become instrumental in subsequent years as Capp’s crew chief. The pair found a ’32 Ford and modified it with a larger engine and a set of headers. Although unfinished, they wanted to see how well the Ford would run and investigated drag racing at the Namao Canadian Forces base.

On behalf of Dr. Brian Friesen of Winnipeg, Terry Capp (left) hands over Wheeler Dealer to Wetaskiwin-Camrose MLA Bruce Hinkley at the Edmonton World of Wheels.

Drag racer Terry Capp in the seat of Wheeler Dealer.

Wheeler Dealer back in the day.

“It didn’t need headlights or upholstery, and we made the safety modifications required to race and went down the track,” he says. It went well, and in 1967 Capp and Fedderly campaigned a 1951 Anglia drag car and took the Western Canadian Championship Series that year.

“That really got our teeth into racing,” Capp says. “And it went on and on from there.” In the early 1970s Capp and Fedderly partnered with Wes Van Dusen in a front-engine top fuel dragster called Nitro Express.

Capp sold Wheeler Dealer – the car — in 1979 to help fund the purchase of a new top fuel dragster. He continued to race at events such as the U.S. Nationals in Indianapolis, where in 1980 he won with a 5.82 second elapsed time at a speed of 241.93 mph.

“Wheeler Dealer stayed in Canada, and got demoted to a gas dragster,” Capp explains. “It was shortened three feet and had a big block engine with a couple of four-barrel carbs, and it went through two or three different owners.”

In 2007, Dr. Brian Friesen of Winnipeg re-discovered Wheeler Dealer in that city.

“Dr. Friesen called me and asked how he could determine if it was really my car,” Capp says. “I told him my competition licence number 627 would be stamped behind the wood grips of the steering wheel and on the rail by my seat – sure enough, he found those numbers.” Friesen bought the car and had it professionally restored. Capp provided photos and recollections to ensure the dragster was returned to the exact specifications it ran in 1976 when the car was extensively featured in a magazine article.

“And that’s right down to the steel cylinder heads that we ran as spares because the alloy set was off for repairs,” Capp says. In October 2012, the finished dragster was unveiled in Bakersfield, Calif. “It was a feature car at the California Hot Rod Reunion,” Capp says. “It was unveiled and we cackled the car there.” ‘Cackled’ means the engine was started and allowed to make its distinctive exhaust note, not unlike someone cackling with laughter, albeit much more raucously.

Between 2012 and 2015, Friesen continued to show the car at various events and museums but Wheeler Dealer was eventually brought back to Winnipeg.

“Dr. Friesen told me he’d been in discussions with the (Reynolds-Alberta) museum in Wetaskiwin, and thought the car should be near where I am,” Capp explains. “So my son Jaret and I drove out to Winnipeg and hauled the car back to St. Albert where we cleaned it all up.”

The Reynolds-Alberta Museum is dedicated to exploring the impact of technological change in transportation, aviation, agriculture and industry from the 1890s to the present through its displays of aircraft, automobiles, bicycles, motorcycles, trucks and tractors.

Wheeler Dealer made its first 2017 appearance in Western Canada at the World of Wheels in Calgary. The dragster then was displayed at the Edmonton World of Wheels event in March, where on Friesen’s behalf, Capp handed the car over to Wetaskiwin-Camrose MLA Bruce Hinkley, representing the Government of Alberta.

In a press release following the donation, Culture and Tourism Minister Ricardo Miranda said, “I am thrilled to see such a significant piece of Canadian history reside within one of our provincial museums, Wheeler Dealer is an example of how Albertans and Canadians push the envelope to excel.”

For their achievements in the world of racing, Capp and his friend Fedderly have both been inducted into the Canadian Motorsport and Canadian Drag Racing Halls of Fame.

Capp concludes, “I was pretty emotional at the hand over. That car was a stepping stone in my career and business, and I’ve still got more to do.”

Greg Williams is a member of the Automobile Journalists Association of Canada (AJAC). Have a column tip? Contact him at 403-287-1067 or gregwilliams@shaw.ca.

May 6 and 7: Ill-Fated Kustoms Kickstart Motorcycle Exhibition, celebrating garage-built custom motorcycles at the IFK shop and Christine Klassen Gallery, 500-321 50 Ave. S.E., Calgary. Now a two-day event, Kickstart will feature artists, food trucks and other vendors in attendance with the motorcycles. Saturday and Sunday from 11 a.m. to 6 p.m. Email Media or check Instagram or Facebook for kickstartshow. 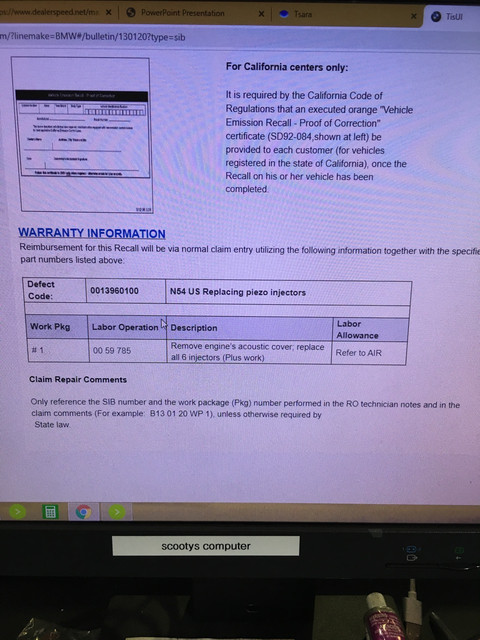 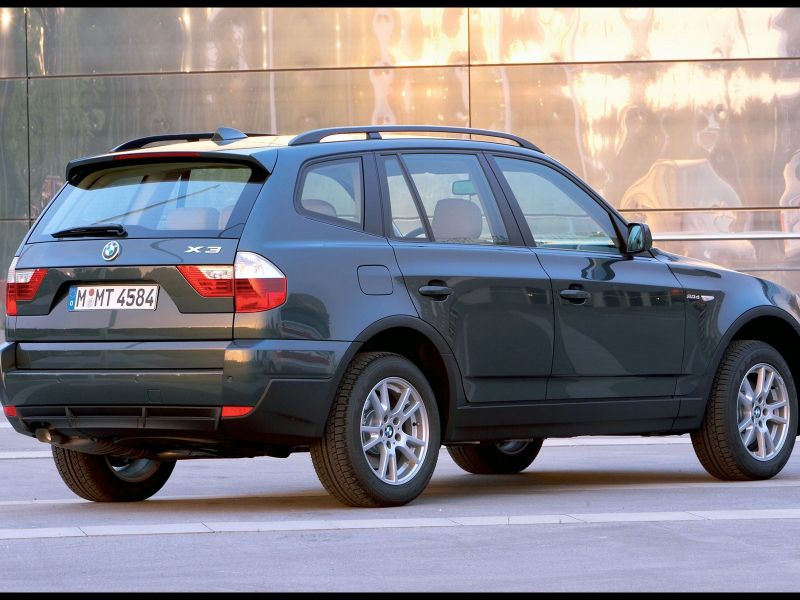 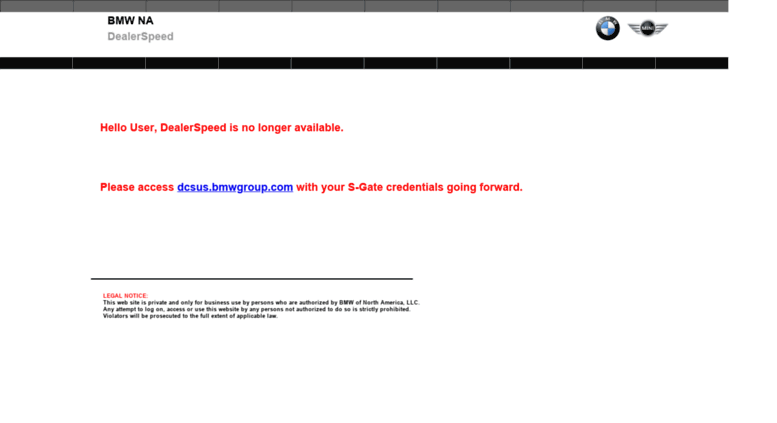 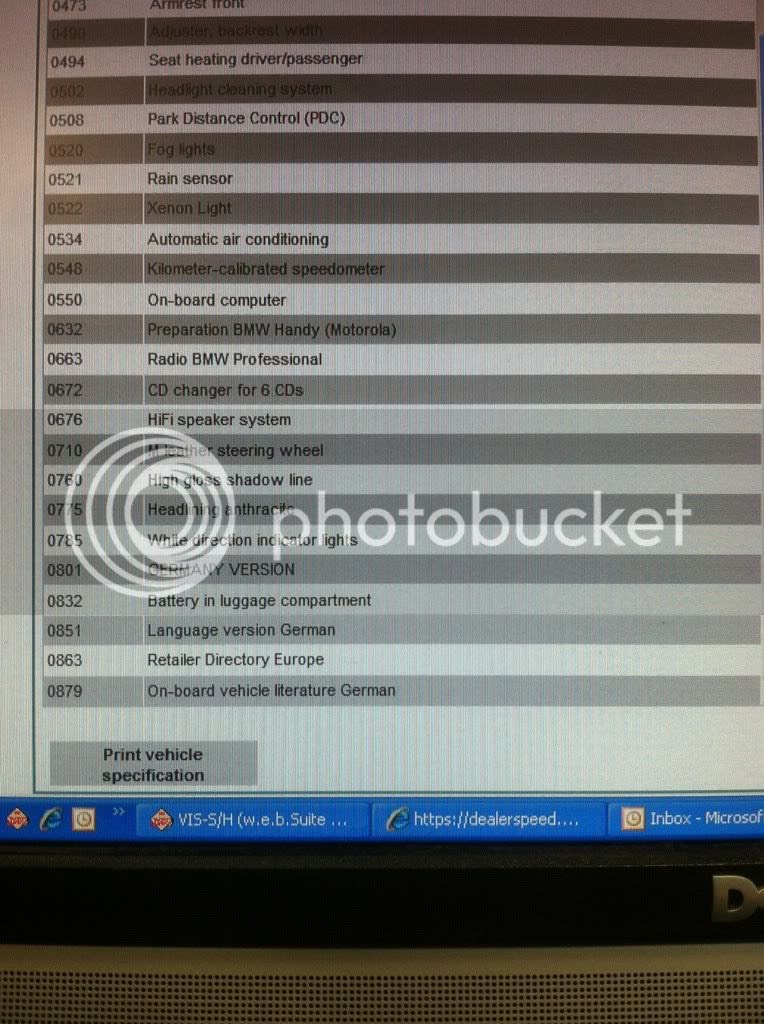 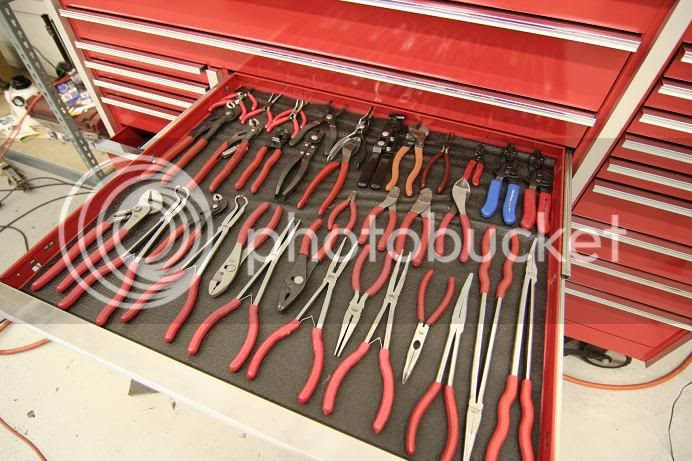 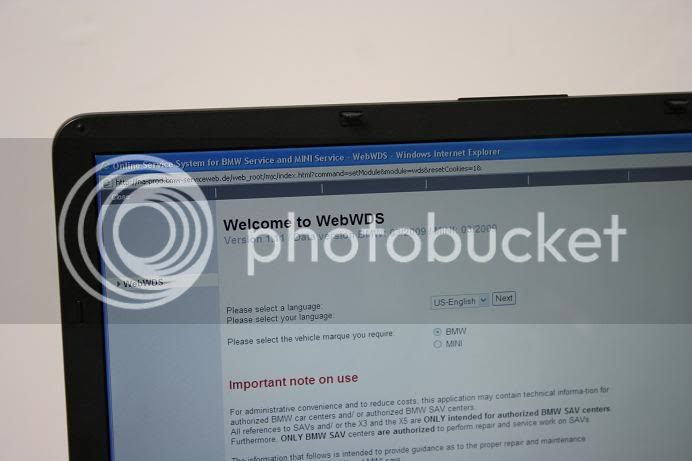