FRANKFURT/MUNICH (Reuters) - Germany's BMW BMWG.DE is gearing up to mass produce electric cars by 2020 and will to have 12 different models by 2025, it said on Thursday, as traditional manufacturers race to catch up with U.S. electric car pioneer Tesla TSLA.O.

A BMW logo is seen on a car during the 87th International Motor Show at Palexpo in Geneva, Switzerland, March 7, 2017. REUTERS/Denis Balibouse

Car buyers shunned electric vehicles because of their high cost and limited operating range until Tesla unveiled the Model S in 2012, a car that cracked the 200 mile (322 km) range barrier on a single charge.

Since then, big advances in battery technology and a global crackdown on pollution in the wake of Volkswagen's VOWG_p.DE diesel scandal have raised pressure on carmakers to speed up development of zero-emission alternatives.

BMW, which launched the i3 electric car in 2013, said it was now readying its factories to mass produce electric cars by 2020 if demand for battery driven vehicles takes off.

“By 2025, we will offer 25 electrified vehicles – 12 will be fully-electric,” Chief Executive Harald Krueger told journalists in Munich, adding the electric cars would have a range of up to 700 km (435 miles).

It marks a significant foray by a major manufacturer into electrification. BMW, which includes the Mini and Rolls-Royce brands and sold 2.34 million cars last year, announced the move on the day smaller rival Jaguar said it would offer electric or hybrid variants of all its models by 2020.

On Wednesday, Nissan unveiled a new version of its Leaf electric vehicle in its latest move to take on Tesla, the U.S. firm co-founded by Elon Musk that sold 83,922 vehicles last year.

But capacity investments into the battery sector may bring down costs of electric vehicles to a “tipping point” when they reach parity with combustion-engined equivalents some time between 2020 and 2030, according to analysts at Barclays.

With cities threatening to ban combustion-engined vehicles or to tax diesel cars more heavily, the total cost of ownership of electric cars could drop below their combustion-engined equivalents, and Europe could become a 100 percent pure battery electric vehicle market by 2035, according to analysts at ING.

The Frankfurt motor show, starting next week, will be used by BMW to unveil a new four-door electric car positioned between the i3 city car and the i8 hybrid sportscar, Krueger said.

“We will be increasing the share of electrified models across all brands and model series. And, yes, that also includes the Rolls-Royce brand and BMW M vehicles,” he said.

Aside from vehicle cost, a key obstacle to making electric cars popular is the amount of time it takes to recharge, and a lack of charging stations.

London needs to spend 10 billion euros ($12 billion) to get charging infrastructure to a level where retail buyers can practically own an electric car, consultancy AlixPartners has said. Almost none of that spending has been earmarked so far. 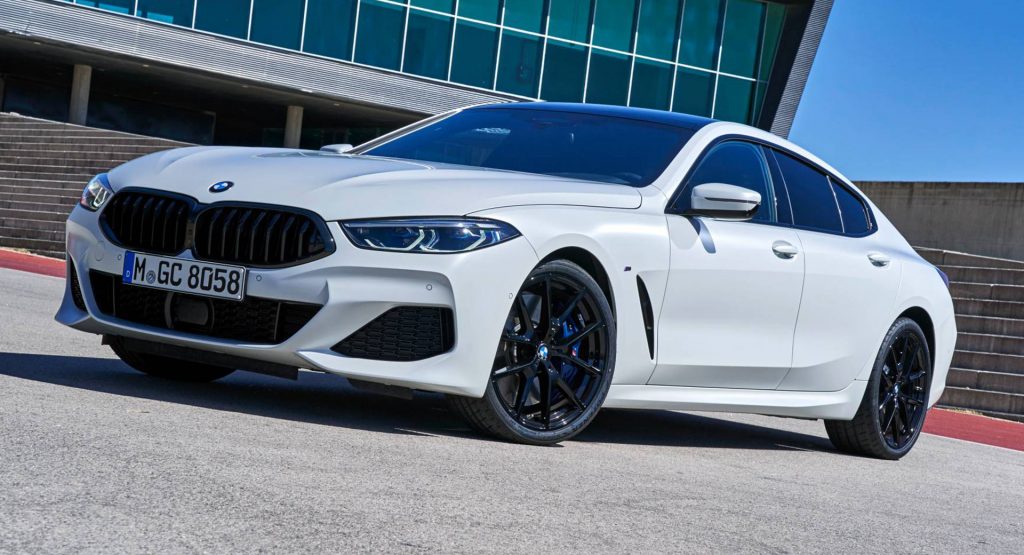 BMW 18Series Models Are Piling Up At US Dealerships Carscoops 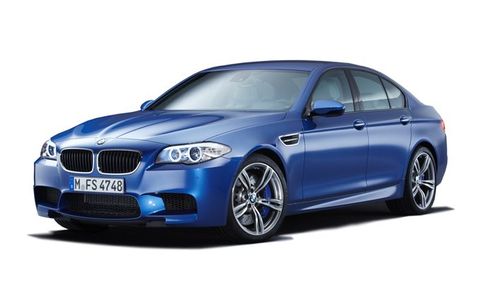 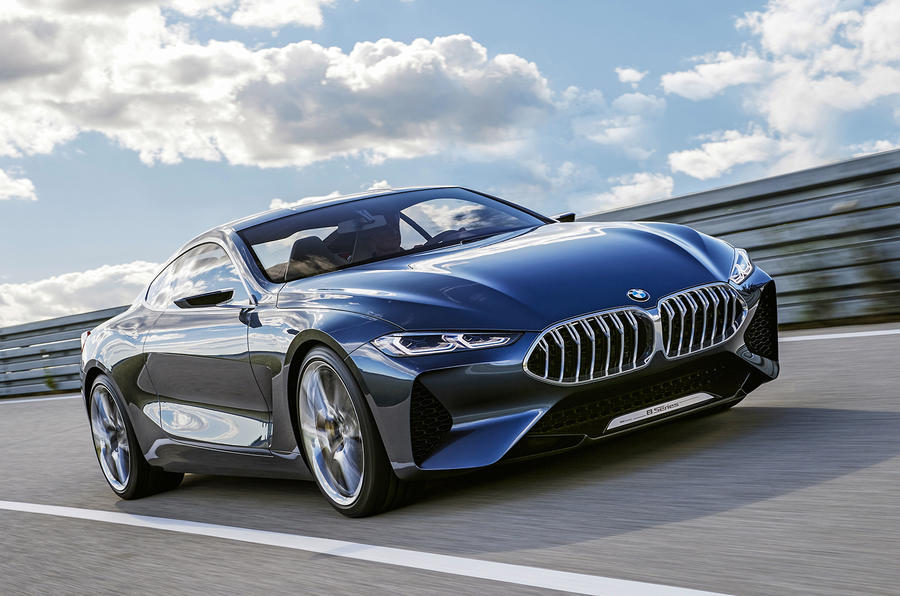 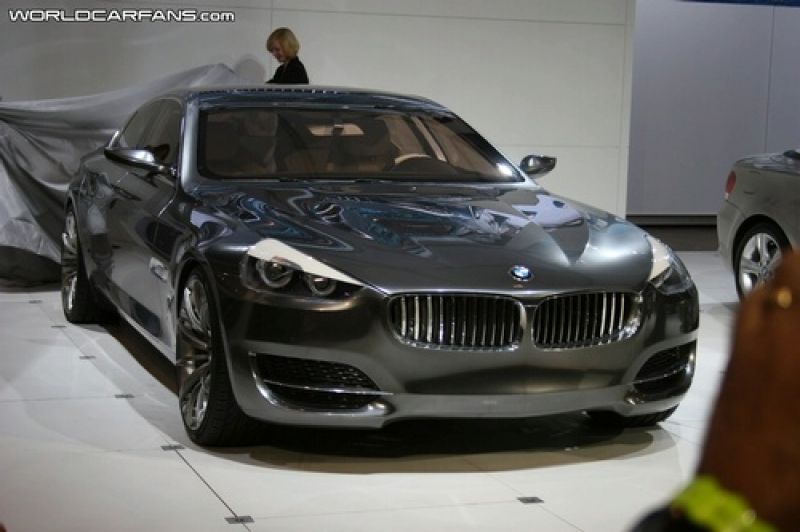 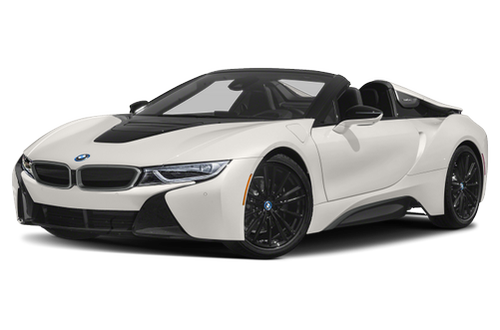 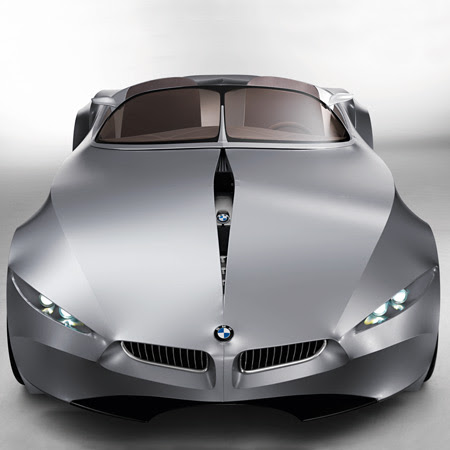 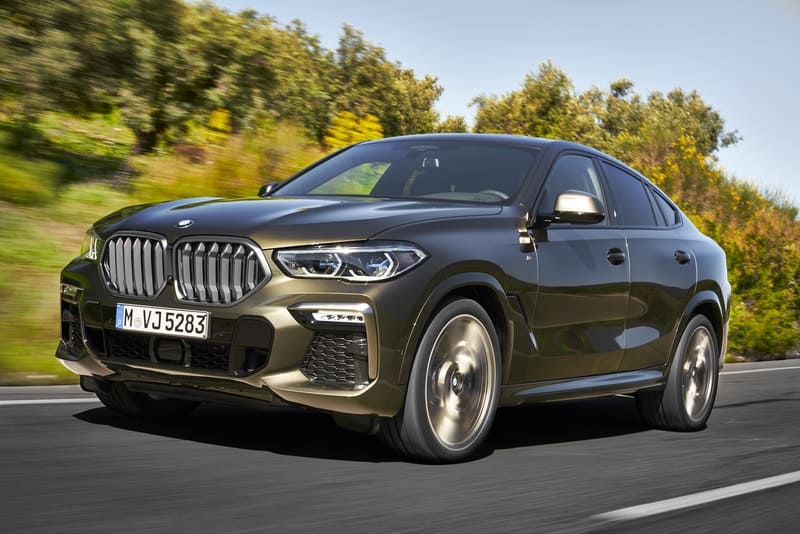