BMW is recalling a wide range of cars and crossovers from 2007 to 2012 to address a problem with their fuel systems, which could cause vehicles to leak fuel and stall.

According to the National Highway Traffic Safety Administration, 136,188 vehicles registered in the U.S. are affected by the recall, including (apologies in advance for the alphabet soup):

Those vehicles are equipped with an in-tank fuel pump manufactured by German supplier TI Automotive Technologie Center. Unfortunately, the wiring in that pump may not have been properly crimped, and as a result, electrical resistance can build up. That, in turn, can cause portions of the pump to overheat and melt.

If that happens, fuel can leak from the pump. Over time, the pump may stop working altogether, preventing owners from starting their vehicles or causing them to stall in traffic.

BMW has received numerous warranty claims related to this problem, and the company has already begun addressing the issue in Chinese and South Korean vehicles. Thankfully, BMW knows of no accidents or injuries linked to the flaw.

BMW will mail recall notices to U.S. owners of affected vehicles by December 5. After receiving those notices, owners will be able to take their vehicles to BMW dealerships for service. Dealers will replace the fuel pump module, which contains the in-tank fuel pump, free of charge. 17 BMW 17i goes green with turbo four and startstop Autoblog 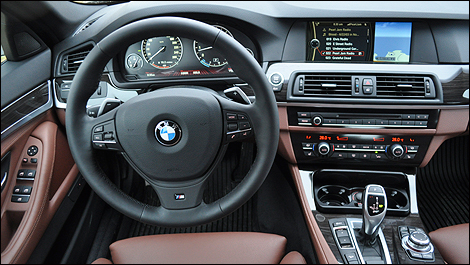 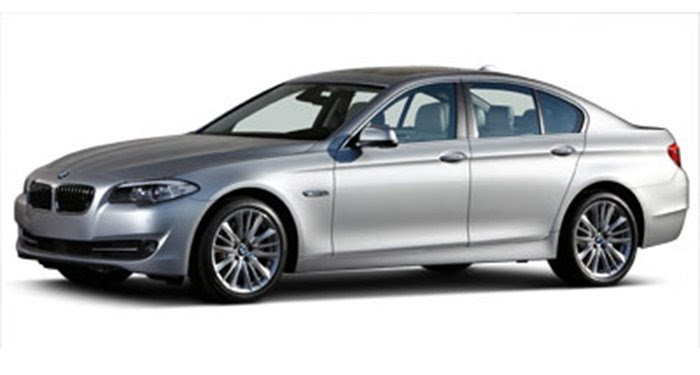 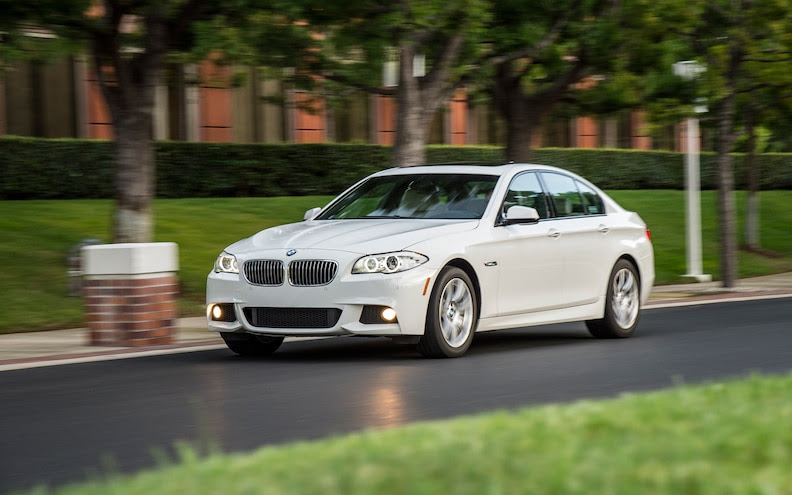 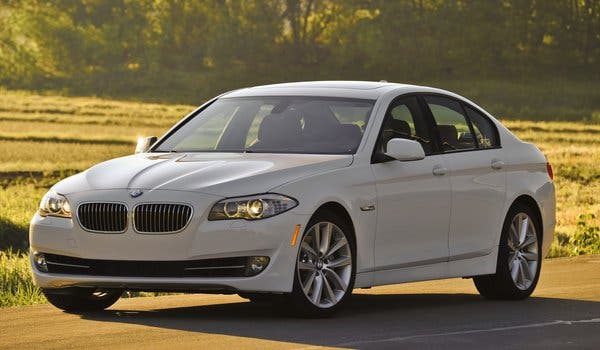 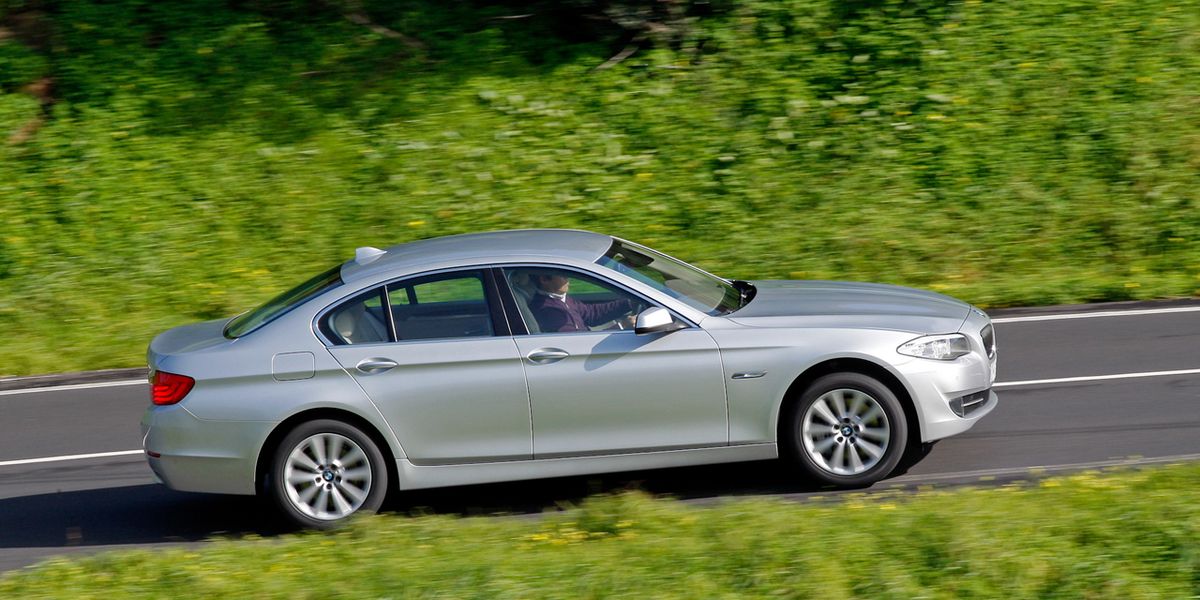