BMW is recalling more than 1 million cars and SUVs in two U.S. recalls due to the risk of fires under the hood, and it’s recommending that they be parked outdoors until repairs are made.

A spokesman for the German automaker says the risk of fire is very low in both cases, but the vehicles should say outside “in an abundance of caution.” In both recalls, repairs are expected to start on Dec. 18.

Documents posted Friday by the U.S. National Highway Traffic Safety Administration show that a heater for the positive crankcase ventilation valve can overheat and cause the valve to melt, increasing the risk of a fire even when the vehicle is not in use. No injuries have been reported. Dealers will replace the heater.

The heater is designed to prevent the valve from freezing in cold temperatures, BMW spokesman Hector Arellano-Belloc said. But irregularities in manufacturing can cause corrosion can lead to overheating.

Wiring for the heating and air conditioning system can overheat and cause connectors to melt, also increasing the fire risk, even when vehicles are unattended. Four drivers reported injuries. BMW says a wiring connection can corrode and in rare cases cause fires.

Dealers will replace the wiring and connectors.

The recalls total about 1.4 million vehicles, but some are included in both, BMW said 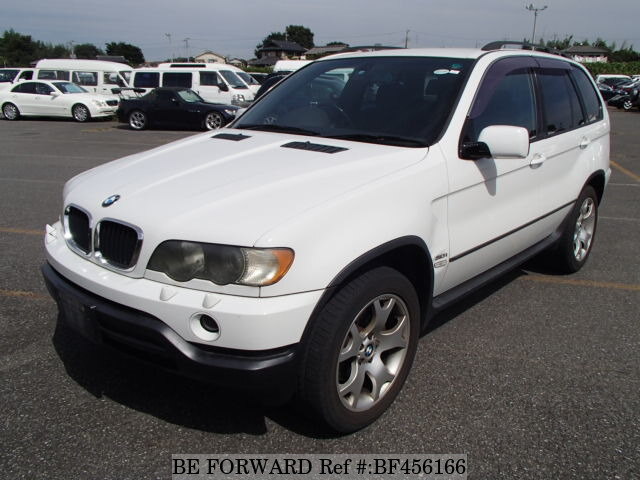 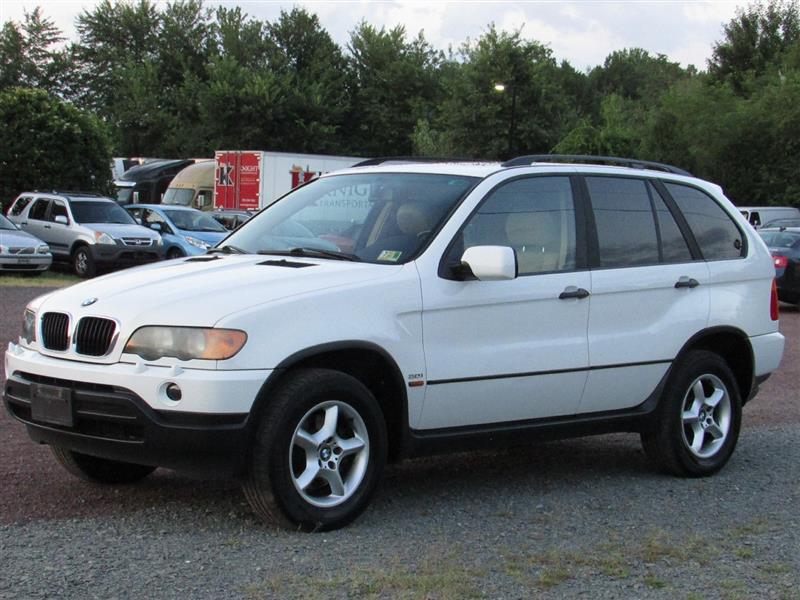 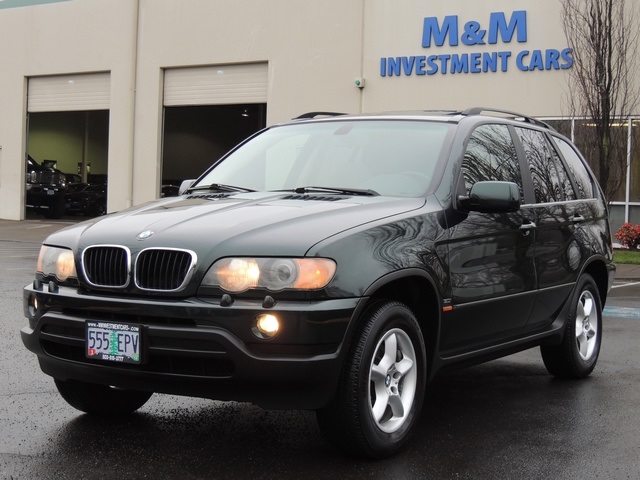 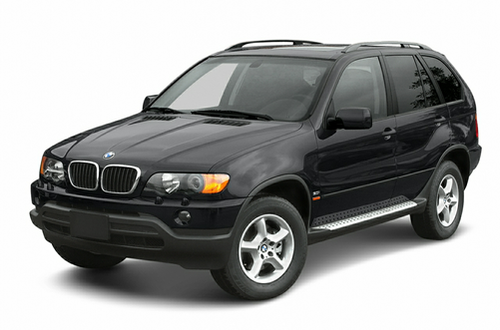 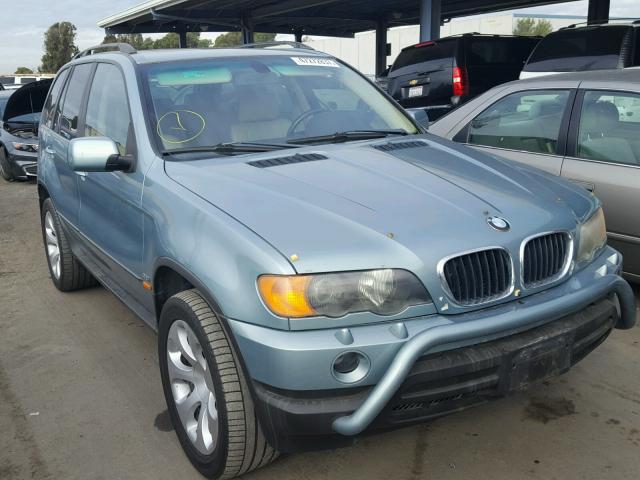 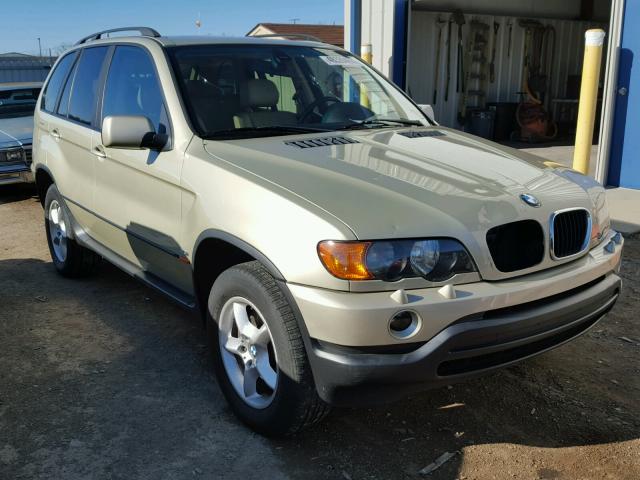 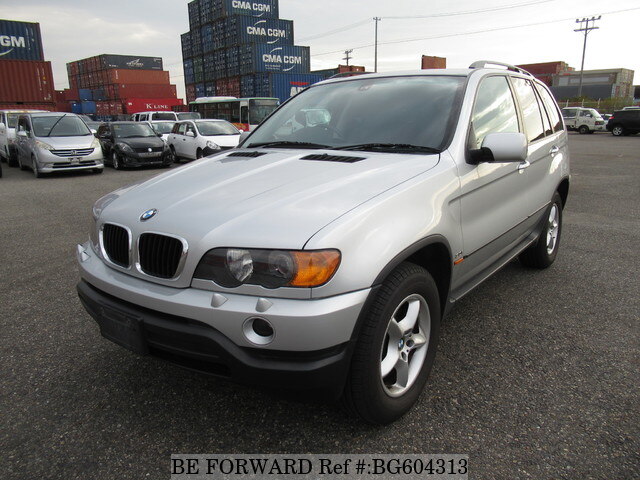 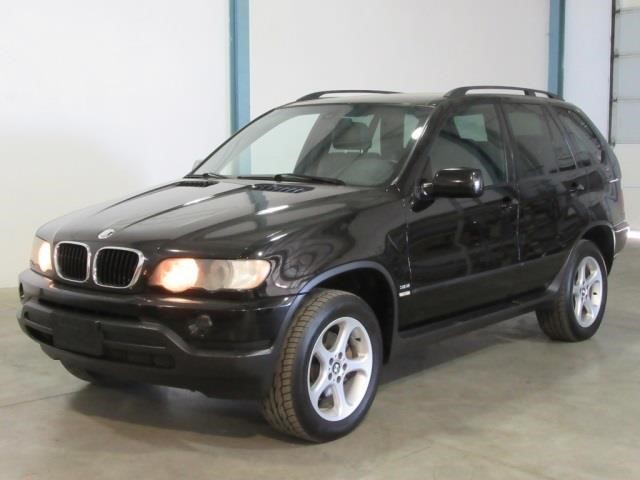 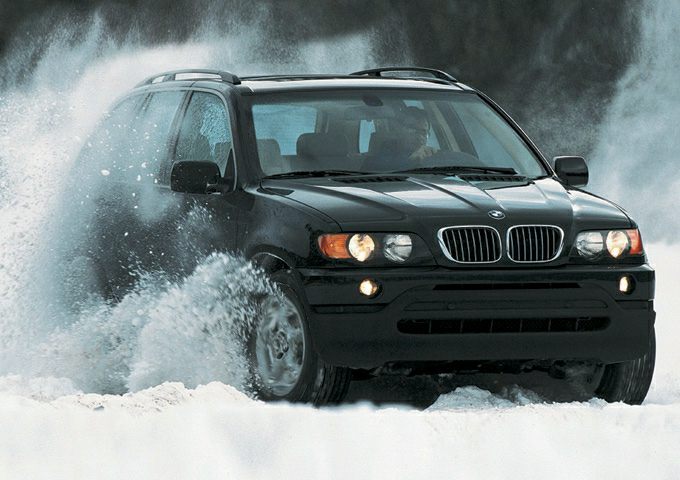 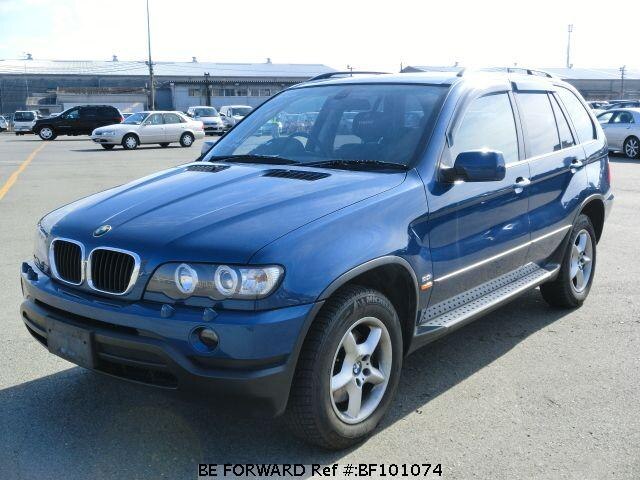 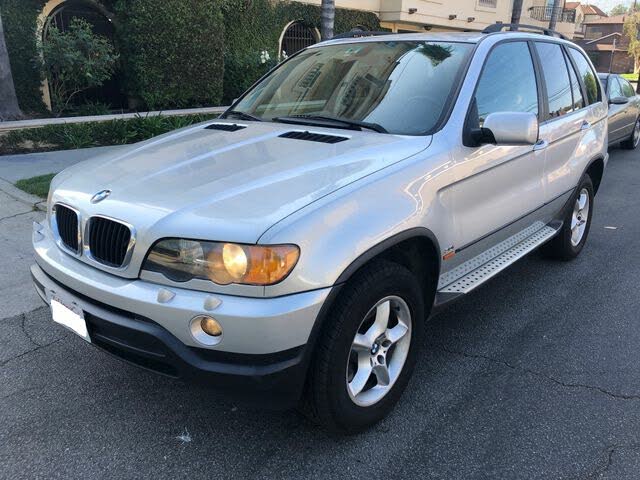 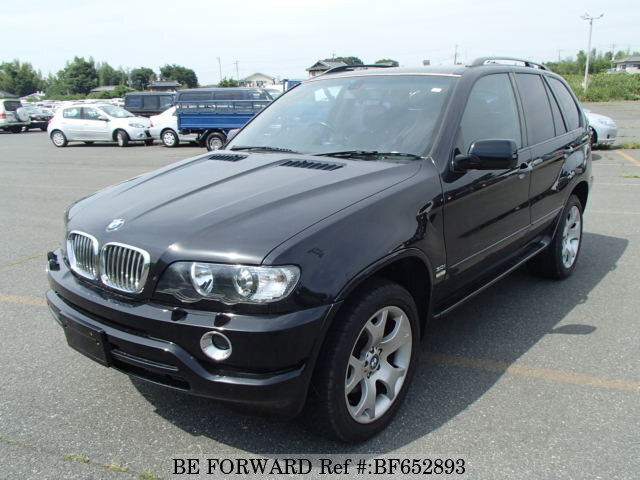 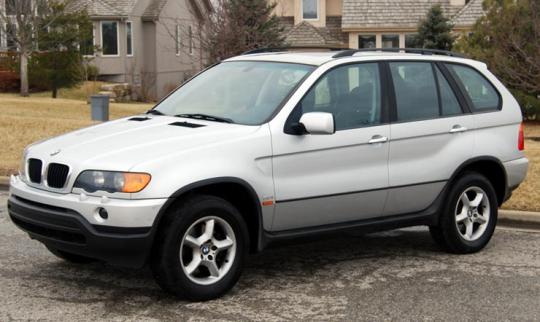