BMW has both history and history with the concours event at Villa d’Este in Italy. The glamorous day out in the sun for classic cars of impeccable provenance has been organised by BMW for the past decade, and the German company has used the time to reveal several dramatic concept cars, including its striking M1 Hommage and the Mini Superleggera concept.

Now though, BMW is really going to have enthusiasts gnawing at their chequebooks, and nervously ringing up Paddy Power to inquire as to the odds of this one going into production.

While all we’ve been shown so far is a tightly cropped over-the-shoulder shot, there’s no mistaking the heritage on show. This concept, called the 3.0 CSL Hommage, is a celebration of one of BMW’s most legendary cars: the “Batmobile”.

The original E9 BMW 3.0 Coupe was a gorgeous enough car to begin with, and it kicked off a lineage which leads directly to today’s 6 Series. But when BMW wanted to go racing, it needed a massive aerodynamic makeover to compete with a dominant Ford and its mighty Capri RS racers.

The bodykit which BMW devised – and which had to be sold on some of the road cars in order to qualify – was so sharp-edged and bewinged that it gained the instant nickname of Batmobile. In this guise, the 3.0 CSL Coupe would go on to dominate touring car racing, even taking a class win at the Le Mans 24 Hours.

The Hommage won’t be revealed in full until the covers are removed at Villa d’Este, but so far BMW has said it will be substantially built from carbon fibre and that “rigorously pared-down interior renders its lightweight concept not only visible but tangible as well”.

If there is any production basis to the car, then it will most likely be based around the current M4 coupe, which may give rise to some hope for a production model.

BMW’s Villa d’Este concepts have a mixed history in regards to becoming models for sale – the M1 Hommage went nowhere (although some say it served as a partial inspiration for the i8) but it looks increasingly as if the Mini Superleggera will find a home in showrooms.

While it would be folly to read too much into one photo, the CSL Hommage already looks good enough to get collectors’ cheque books out, and a sufficient barrage of interest may convince BMW to push the “go” button.

It’s certainly not a company scratching around for money. BMW has just announced that its global sales have expanded by 8.4 per cent, and more than 700,000 of its cars have already been built and sold so far this year.

“Following on from our best ever first quarter, April has seen further sales growth in all regions around the world,” said BMW’s Ian Robertson.

“We are succeeding in our aim to expand sales in a balanced way globally, and I’m certain that the exciting new models we’re bringing to the market in 2015 will ensure this positive trend continues, ” he said.

Excitement may not be enough though. BMW has just this month been overtaken by Audi in the sales stakes.

There may only be a paltry few thousand sales in it, but giving up its long-held premium car sales lead will not go down well in Munich. Any loss of bragging rights to cross-town rivals Audi will be most distressing.

Expect to see efforts redoubled in the coming months as BMW looks to get its shark-nose grilles back in front. 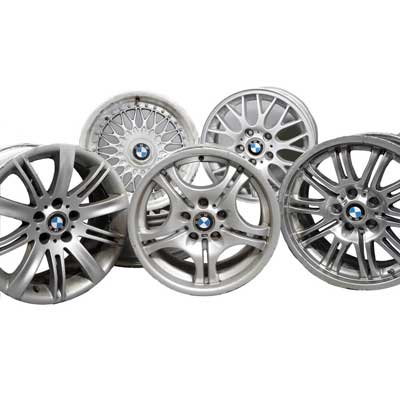 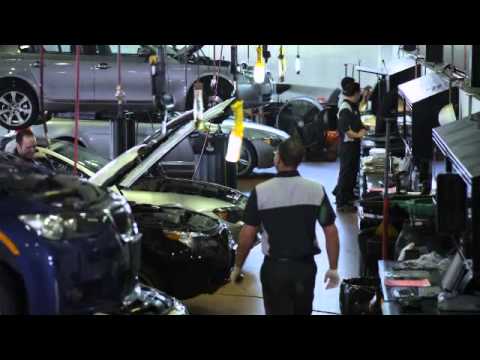 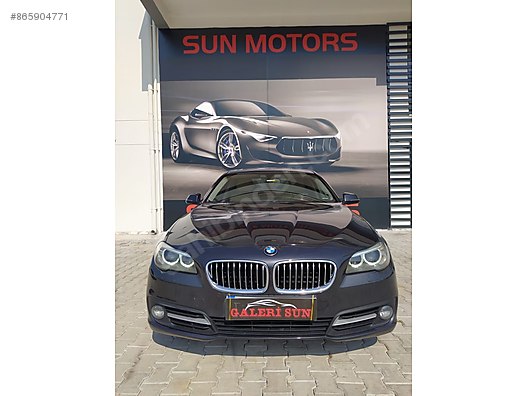 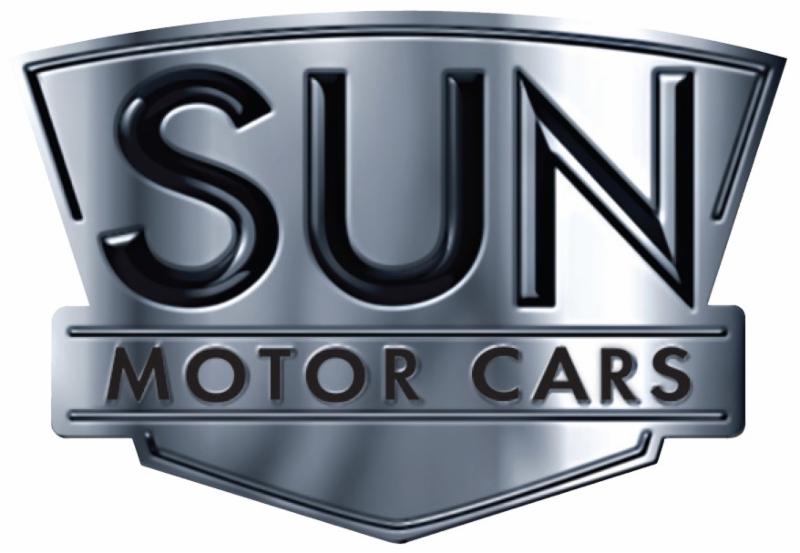 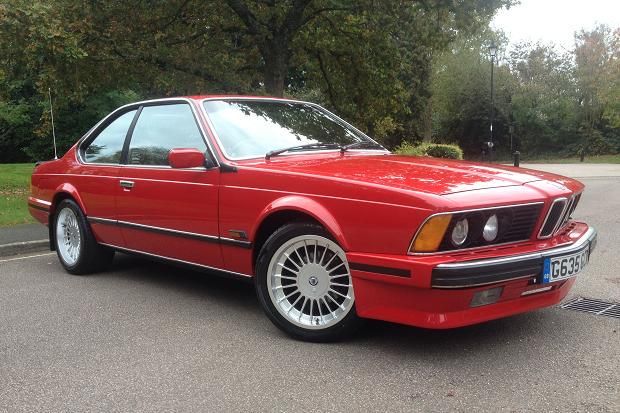