A huge story for Pike/Pine development below Broadway starts its next chapter this week as BMW Seattle has moved all of its operations off Capitol Hill to new facilities in SoDo. We first reported on the pending move back in March. Thanks to @matthickey for the tip that the Capitol Hill facilities had closed and all the cars are gone.

This spring, general manager Steve Bates said BMW was leaving Capitol Hill after 20 years because it needed a 5-story building and more than 2.5 acres to sell its cars. “This space is way too small,” Bates said at the time. Bates said he expected to be operating in their new location on Airport Way by the end of July.

Despite the delay, a BMW Seattle employee this morning confirmed that the Capitol Hill has been closed this week and all activities have moved to the new location.

The land is owned by developer Pryde Johnson which purchased the properties in 2006 for $8.95 million. There are currently no land use notices listed for the properties.

To give you a sense how long this move has been playing out, urban development blog hugeasscity pontificated on potential uses for the Pryde Johnson land way back in May, 2008.

UPDATED 1:50 PM:
In a statement sent to the media, BMW Seattle’s owner had this to say about the move:

“We have experienced tremendous growth in recent years at our BMW Seattle store,” said Sid DeBoer, chairman and CEO of Medford-based Lithia Motors, owner of the dealership. “We simply outgrew the Capitol Hill location.  While we’re extremely proud of our reinvestment in Seattle with this new facility, the real winners will be our customers.”

To read the entire press release, visit KOMO’s coverage of this story.

New BMW X18 for Sale in Medford OR with Photos Autotrader 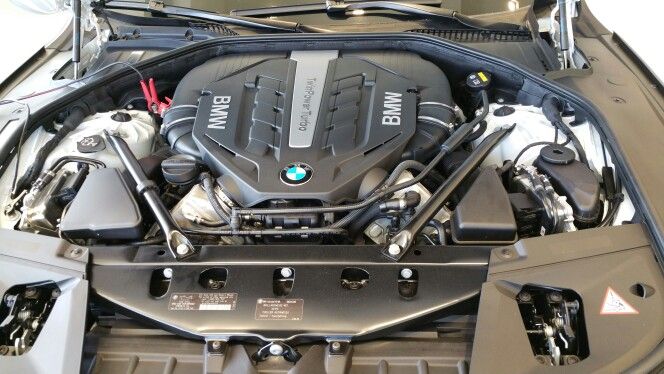 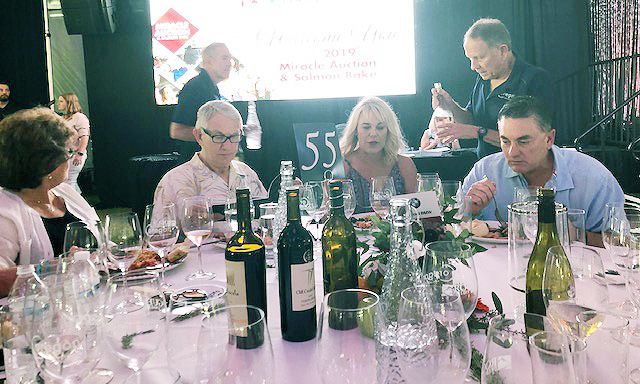 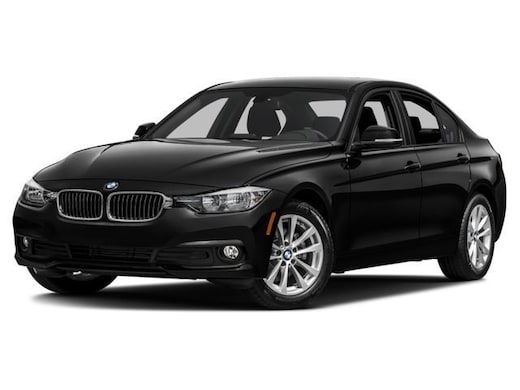 PreOwned BMWs for Sale in Medford OR Medford BMW 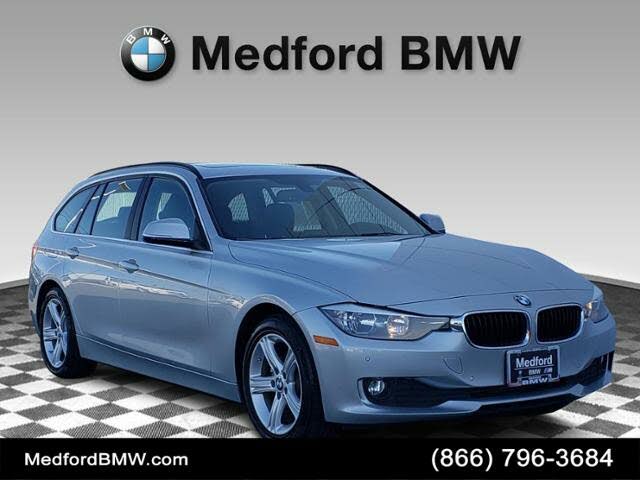 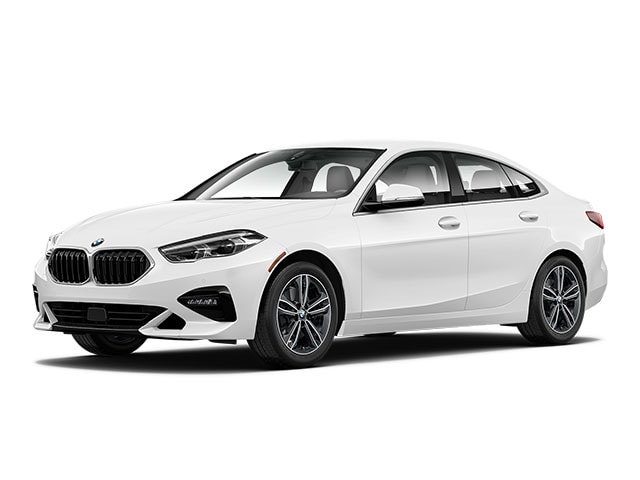 18 BMW 18i For Sale in Medford OR Medford BMW

BMW X18 For Sale in Medford OR Medford BMW

PreOwned BMWs for Sale in Medford OR Medford BMW 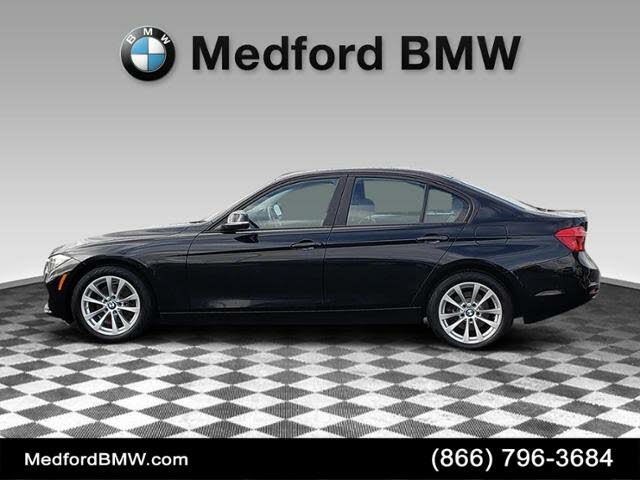 Medford BMW We can detail any car just give the service