It’s not our 10Best Cars loop, nor Virginia International Raceway where we run our annual Lightning Lap tests, nor the 20 miles of highway between my driveway and the Car and Driver cube farm. But near the front of my mental card catalog of Roads I Know Well, there’s a tangle of Portuguese pavement where the Atlantic Ocean rises to the Sintra Mountains.

I’ve hustled Porsches and Jaguars through here, but this time it’s a 2017 BMW 5-series from the new G30 generation. This car on these roads stirs nostalgia more than most drives, because it was from behind the wheel of its predecessor that I first discovered the Portuguese Riviera in 2010. For BMW to return here with the seventh-generation car feels a bit like taking a mulligan on the outgoing model. It was a fine car but an unexceptional BMW, moving the 5-series closer to the 7 and distancing it from cars such as the landmark E39 5er that gave definition both to the modern sports sedan and to the brand itself.

My most recent visit was just nine months ago in the 5-series’ chief rival, the Mercedes-Benz E-class. That car swallows highway miles whole even as it has grown more adept at corner workouts. This time, we shortcut the highway portion for a longer run on the good stuff, which proved to be a good decision. As we put distance between ourselves and the Lisbon airport, the 5-series reveals itself as a competent cruiser, although its driver-assist features are more annoying than helpful. They’re the kind that gave rise to the pejorative term “nannies”—those we prefer to switch off, specifically the lane-keeping-assist system, which offers a suggestive nudge to guide the driver’s hands but won’t follow even the gentlest curves on its own. Maybe it’s wishful thinking, but we take the limited progress on this front as a sign that BMW prefers human drivers to computers.

Considering the updated engines, the familial restyling, and the evolved infotainment system, the 5-series might read as a conservative redesign or as little more than a mid-cycle update. But this is an all-new model, and what it lacks in new tech and splashy changes, it counteracts with more artful chassis tuning than was found in its predecessor.

We covered the most ground in a 540i M Sport, a six-cylinder package tailored both to our tastes and this BMW’s character. Inevitably, there will be a plug-in hybrid, a V-8, a four-cylinder, and possibly a diesel, but this silken six is the (non M) 5-series ideal. It delivers both right-now responses and hushed refinement to create the perfect blend of sport and luxury. The new, single-turbo 3.0-liter engine—don’t ask us why BMW calls it the 540i, which once upon a more rational time denoted a V-8—makes 335 horsepower and 332 lb-ft, up from an even 300 in both measures in the outgoing 535i. BMW claims it’s good for a 0.7-second improvement in the zero-to-60-mph hustle. The only transmission, an eight-speed automatic, shifts with a perfectly modulated blip in torque delivery and the ready surge of the next gear.

BMW continues to offer optional Integral Active Steering (IAS), which combines rear-wheel steering with variable-ratio steering up front—and which we loathed last time. But the old car used a planetary gearset in the steering column to actively vary the ratio based on a number of parameters, including vehicle speed. Dialing in a specific amount of lock didn’t always net the same response, an uncertainty that we found unacceptable. The new 5 instead uses a simpler variable-ratio rack. Just as with Porsche’s long-running technique, the steering becomes quicker the more you wind the wheel, but turn after turn after turn, the car’s reactions are consistent. It’s a significant distinction that translates into a much more predictable car.

The steering weight remains a touch light on-center, and the feedback is just as muted as we’ve—sadly—come to expect. At low speeds, the initial turn-in momentarily makes the car feel like a shopping cart with swiveling casters at the rear. It’s a bit nonlinear and disorienting. Unfortunately, BMW didn’t provide any cars in Portugal with the standard steering setup for comparison, so it’s impossible to judge whether IAS is a buy or a pass.

Even with the M Sport package’s lowered, stiffened suspension, the 5-series drives with slightly more relaxed wheel control and improved ride quality compared with its predecessor. It’s helped by a roughly 100-pound mass reduction and what feel like more compliant run-flat tires. Whereas the outgoing car was a marathoner in steel-toed boots, this 5 lands with cushioned yet controlled strides.

When the 5-series goes on sale in February, the entry model will be a 530i with a 248-hp turbocharged four-cylinder. We weren’t offered seat time in that car, but we did drive a 530d xDrive—an all-wheel-drive, six-cylinder diesel that is a possibility but not a certainty for the United States. In the diesel there’s a slightly lazy tip-in that feels more like pedal calibration than turbo lag, followed by a swell of thrust and admirably subdued noise and vibration.

The rote cosmetic work means larger headlights (with adaptive cornering lamps as standard) that butt up against larger kidney grilles, which now contain automatic shutters for the first time. To fend off criticism that the 5 once again is a 7-series rendered in size medium, BMW design chief Adrian van Hooydonk and his team pressed an additional pleat between the beltline and the crease that slashes through the door handles. This character line will reside exclusively on the 5-series, although it’s subtle enough to be relatively ineffective in distinguishing 5 from 7.

Inside, designers modernized the same theme introduced with the 2011 5-series. The iDrive 6.0 system includes a brilliant 10.3-inch display that doubles as a touchscreen. That firmly positions BMW’s infotainment system as the industry’s most redundant. Certain features can now be controlled via steering-wheel buttons, center-stack audio controls, voice commands, hand gestures, and the iDrive knob (with its own touchpad on top). This, the Bop It! of infotainment dials, which you swipe, twirl, and thumb to activate, works better than you might expect. It proves intuitive to drag a finger to scan the map, then scroll through audio channels with the iDrive rotary, then adjust the volume via the steering wheel.

The cabin is impressively quiet, especially considering that the 5-series does without acoustically insulating side glass. Also impressive is the way the optional 20-way multicontour seats morph from plush loungers into rib-hugging buckets thanks to inflatable bolsters.

Pricing should start in the low $50,000s for the 530i, with the six-cylinder 540i commanding around $60,000. Without compromising comfort or luxury, the newest 5-series pulls the middle-child BMW back toward that athletic virtue that once made BMW unique. It’s not a wholesale reawakening for the brand, but it’s enough to stoke our nostalgia. 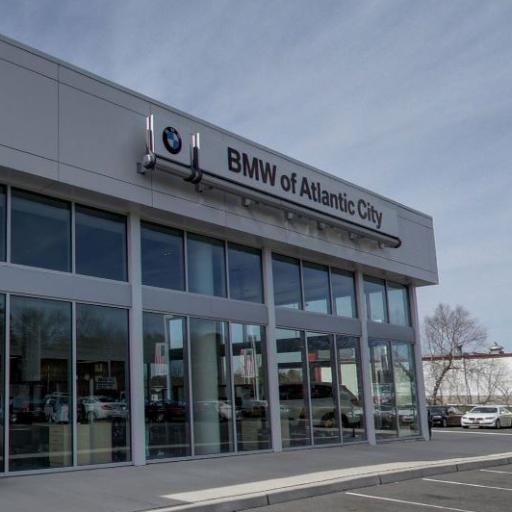 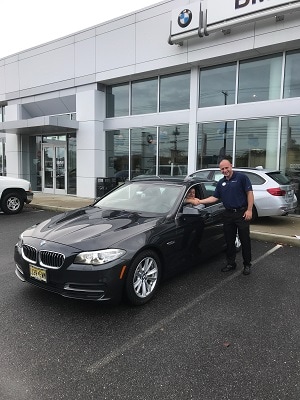 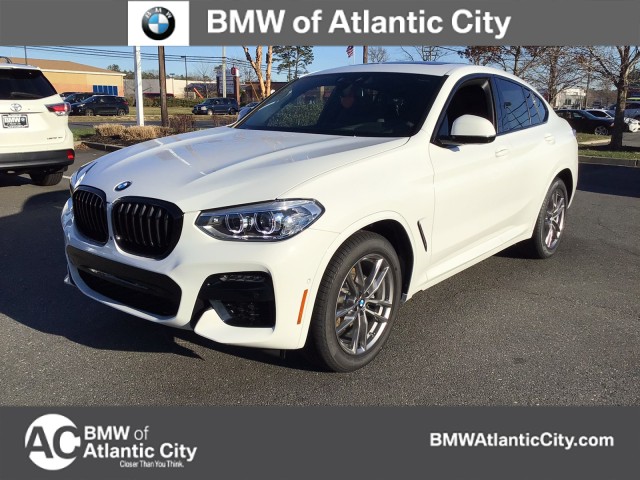 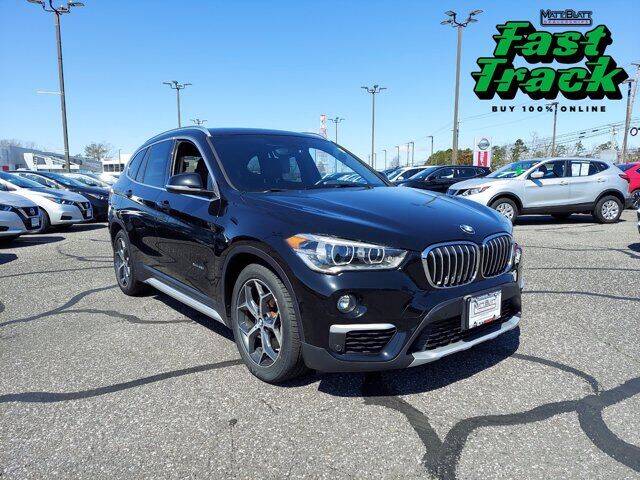 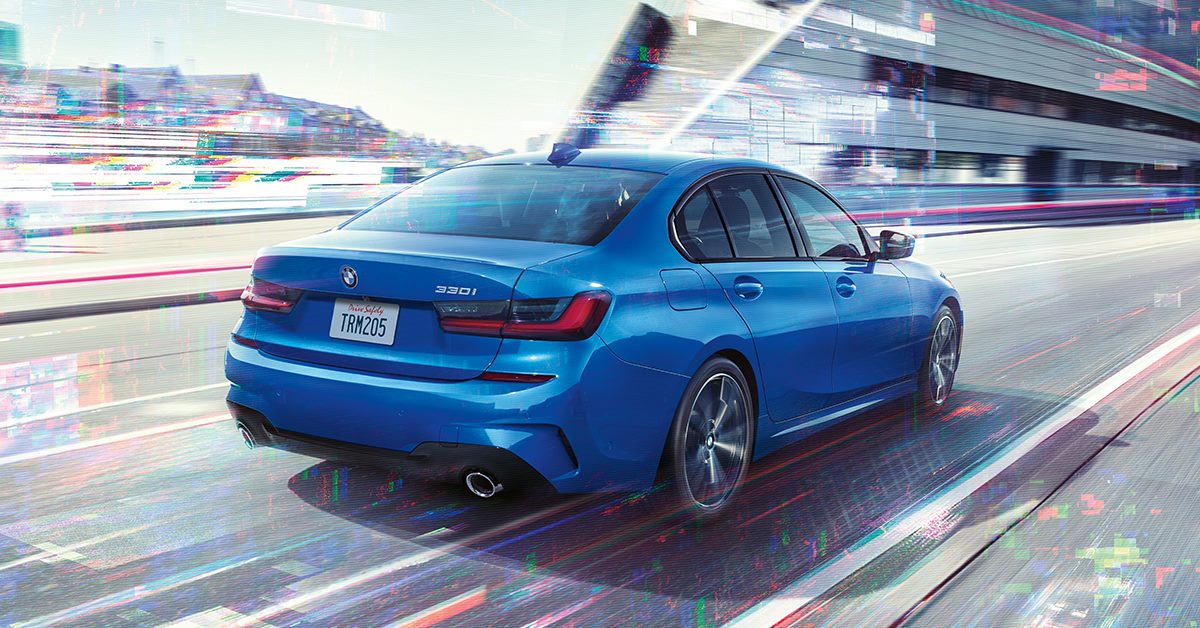 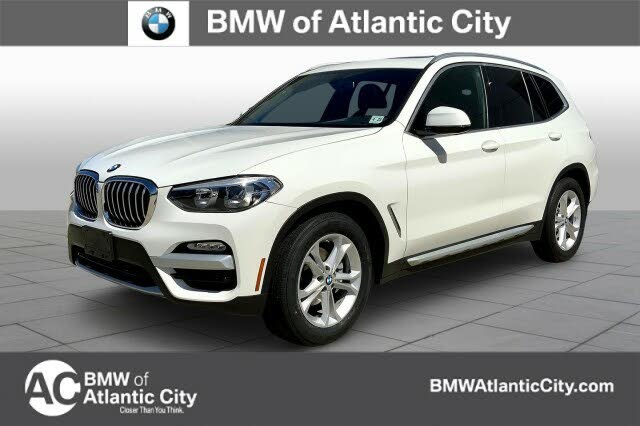 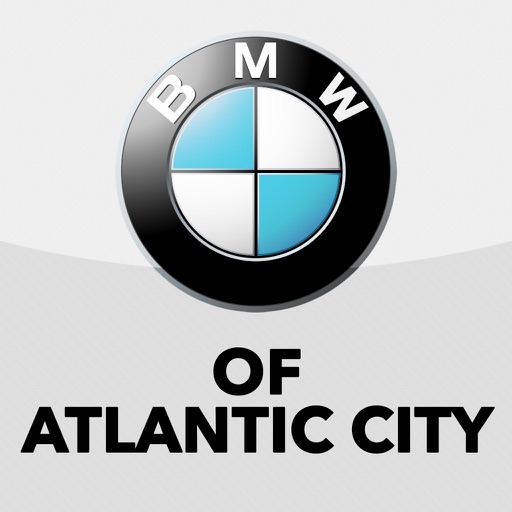 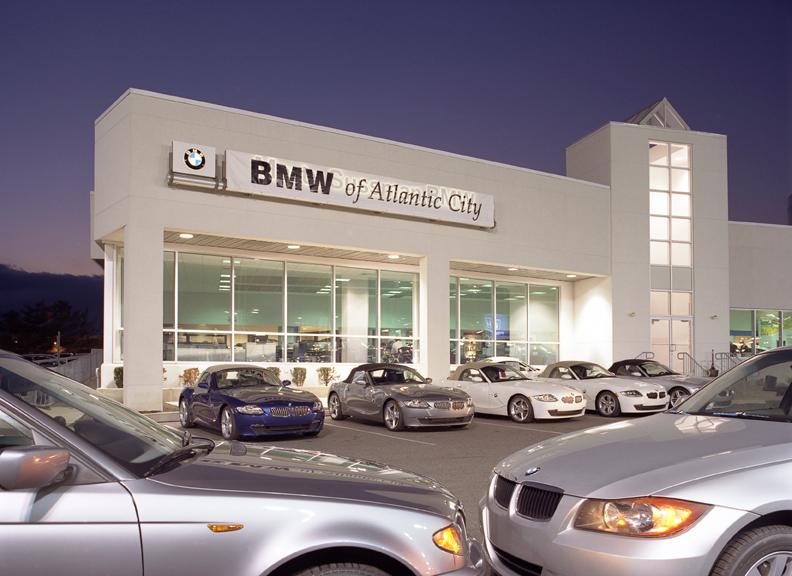 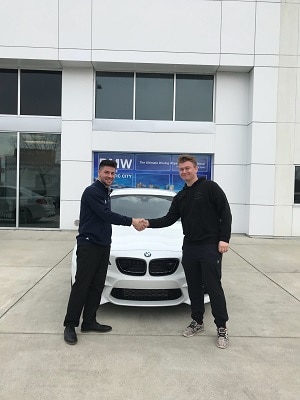 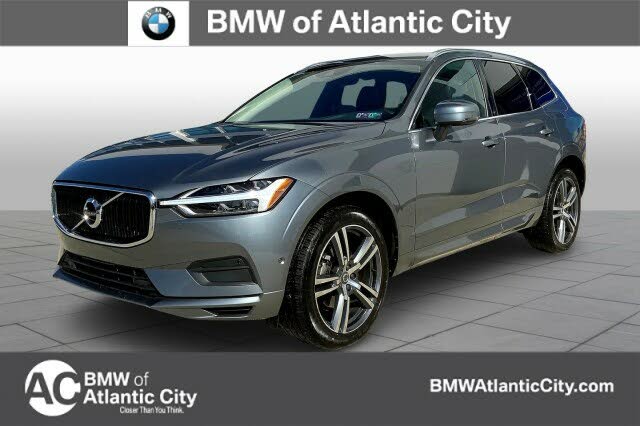 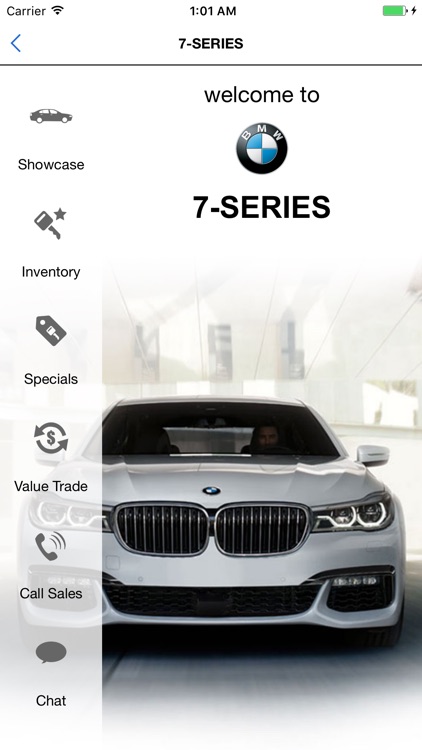 Why Buy from BMW of Atlantic City BMW of AC