BMW's tweener sedan is growing up quickly. Now in its seventh generation, the BMW 5 Series gains a set of more powerful engines, a lighter body, and a brand-new exterior design for the 2017 model year. Equally important, new gesture control technology and semi-autonomous driving features bring it closer to its older brother, the 7 Series.

The sedan's new design more closely resembles the look of other BMW cars. The headlights now connect to the grille, and the lower air vents appear a bit bolder than before. Overall dimensions have changed slightly; the new 5 Series is 1.2 inches longer, 0.3 inch wider, and 0.6 inch taller than the outgoing model.

No longer is the 528i the base trim in the 5 Series sedan lineup. That model has been replaced by the 530i, which features a new 2.0-liter inline-four engine making 248 hp and 258 lb-ft of torque. That's up 8 hp and down 2 lb-ft from the last model. Top speed ranges from 130 and 155 mph, depending on whether or not you opt for the M Sport package, 19-inch M wheels, and mixed performance run-flat tires. Hitting 60 mph takes 6.0 seconds, or 5.8 seconds with all-wheel drive.

For 2017, the 5 Series gains a redesigned chassis and a new, lighter five-link rear suspension. Overall, it sheds 137 pounds from its predecessor thanks to the use of lightweight materials, including high-strength steel and magnesium. Nine of those pounds come from a new trunklid, which is made entirely from aluminum.

As we mentioned earlier, the 5 Series adopts gesture control technology BMW first used on the 7 Series sedan. Just like on the 7 Series, you can trace your finger in a circle to adjust the stereo volume, swipe your hand to reject calls, or point at the infotainment screen with two fingers to start navigation or skip songs on a playlist. Drivers can also pinch their fingers away from the navigation screen to zoom in on the map. Also like the 7 Series, the 5 Series features remote-control parking activated by the key fob. Parking Assistant takes care of the entire procedure of pulling into a space, including steering, acceleration, and braking.

Along with more conventional safety features, the BMW 5 Series offers active lane keeping and a traffic jam assistant, which use a series of cameras and radar sensors to help steer the car in its lane at speeds of up to 130 mph and maintain following distance in heavy traffic. BMW says the system can detect whether or not the driver's hands are on the wheel even if it's just a few fingers.

The 2017 BMW 5 Series heads to U.S. dealerships in February. Pricing information is forthcoming. 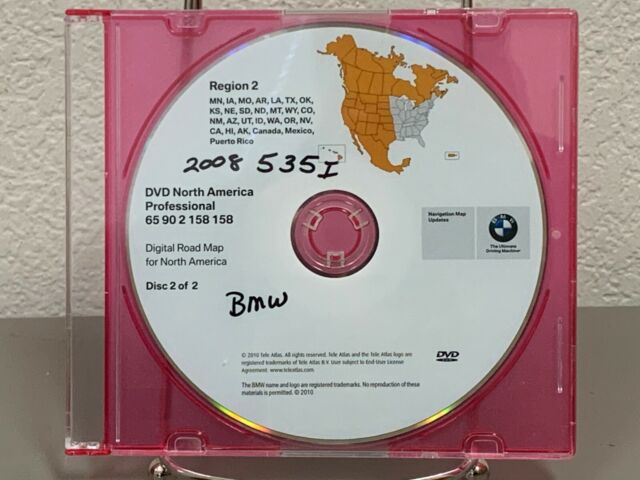 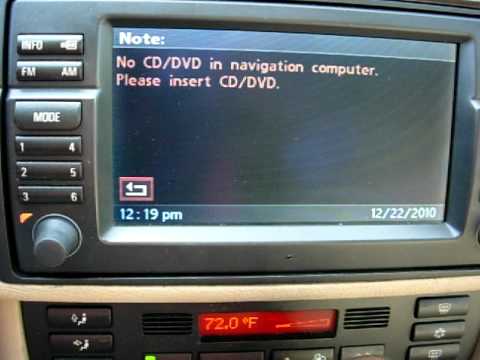 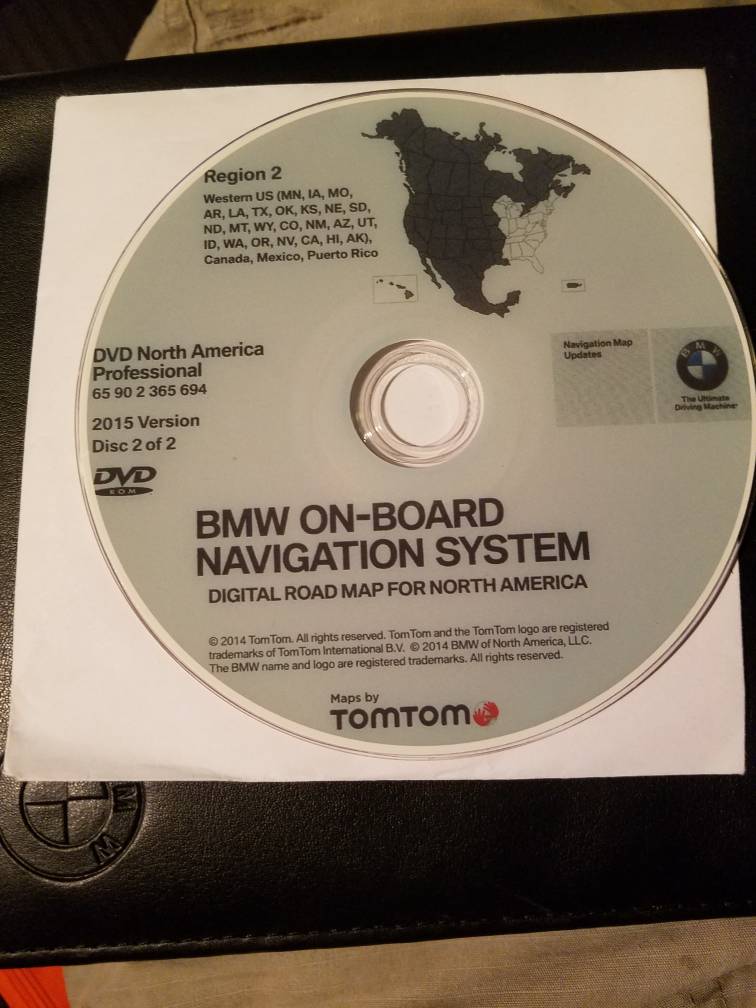 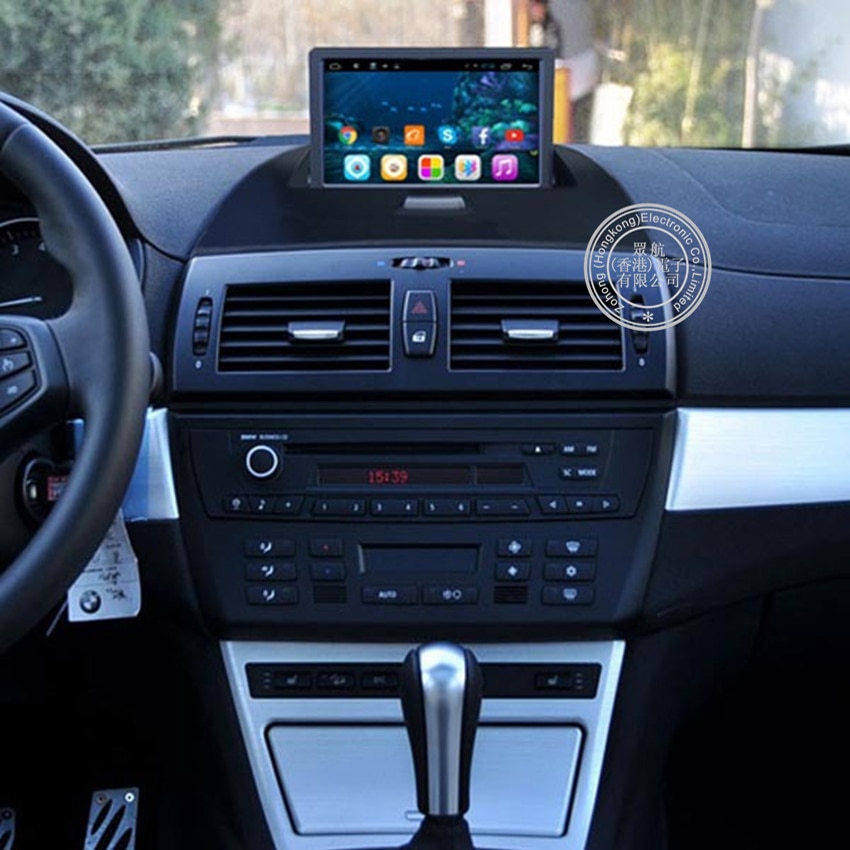 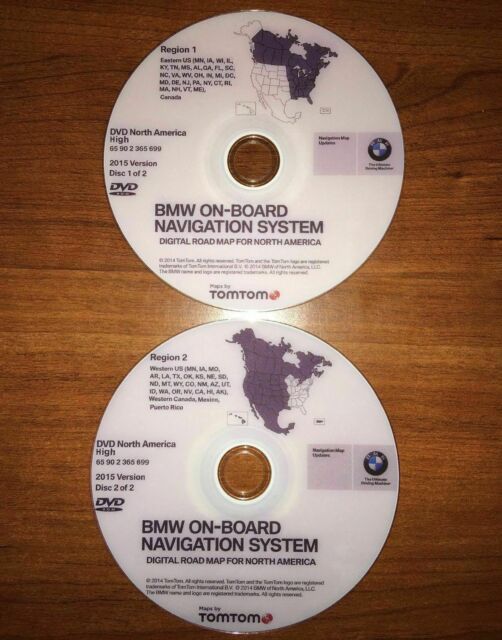 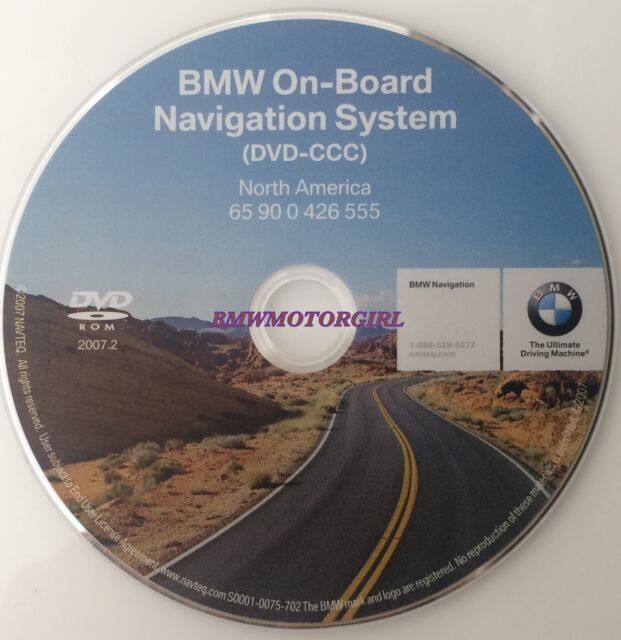 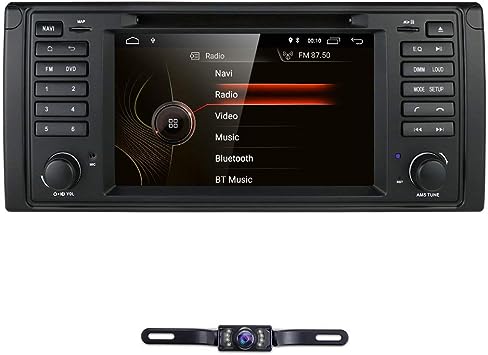 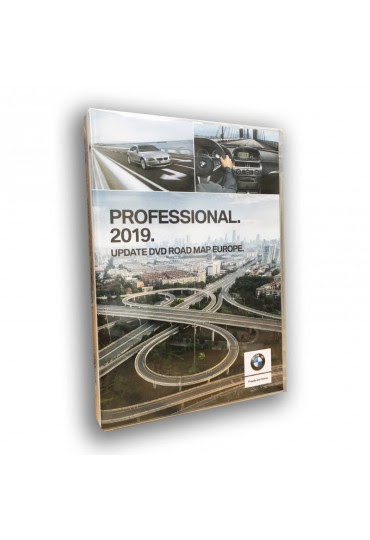