[5] Bmw Cycles In This Month Talks

The Cape Coral Police Department is one of the first departments in the U.S. to roll out the new $24,000 machines. Four of them were displayed Wednesday morning before they hit the streets with a fifth cycle to be delivered by the week's end.

Traffic Officer Cpl. Ray Schilke was anxious to get back on the road after having been off cycles since May 2014 when a lease program ended for the department's former Harley-Davidson models.

Schilke said he preferred the BMWs, which are lighter and cooler than the Harleys.

"In the summer, sitting at a red light at Del Prado you'd have 300 degrees of heat coming up at you and the bike is shaking," he said of the old models. "You could not even see behind you because the mirror was shaking."

Officer safety was a big part of the change, as was financial savings.

Joey Gallo, general manager at Gulf Coast Motorcycles in Cape Coral, where the bikes were bought, said this model was safer on the road than the Harley with wireless communications and ticket printing, tire pressure monitoring, smart brakes and more.

"It's the number one benefit of these bikes," he said. "And it saves the department money at the same time."

Coston said the department will save $20,000 over five years via a partnership with BMW.

Cape police used to lease the Harley-Davidson models for two years and turn them back to the leasing agent. At the start and end of each lease, the department would have to pay to have police equipment installed and uninstalled and then reinstalled on the new motorcycle.

This would cost about $700-$1,000 per motorcycle. Also, at the end of the lease, the department would not have anything left but lease payment receipts.

Now, the bikes will belong to the Cape Coral Police Department at the end of the five years.

Four of the motorcycles will be used immediately, Traffic Unit Sgt. Jon Kulko said, with a fifth deployed when a fifth traffic officer is hired.

Kulko said the bikes were the culmination of almost three years of testing and evaluation. Several different brands were tested and the unanimous choice was the BMW, he said.

"BMW came in No. 1 for a lot of aspects," Kulko said, including being smaller, lighter, more maneuverable, cooler and packed with the newest technology to keep officers safe.

"These motorcycles will be an important part of our ongoing efforts to increase safety on the roads in Cape Coral," Coston said.

•Heated grips and seats – for those cool winter mornings. 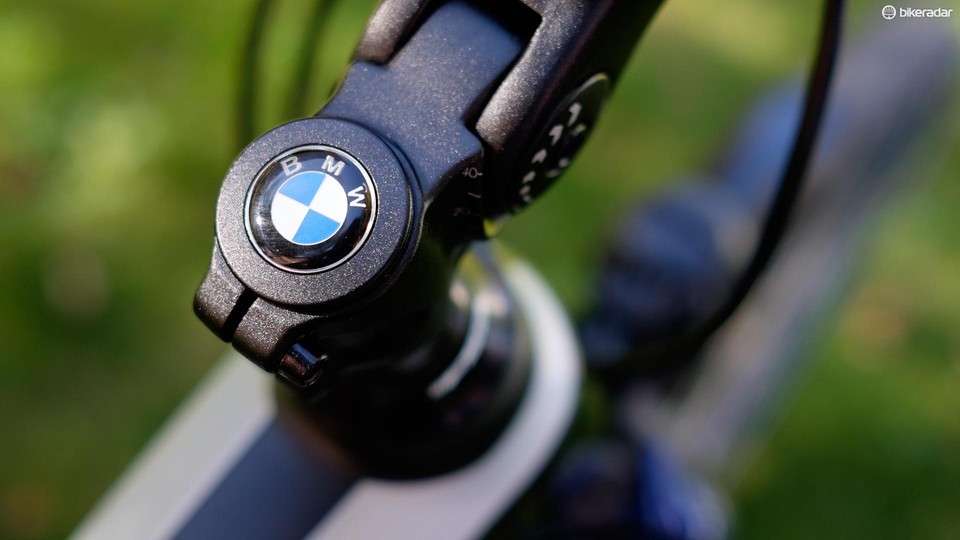 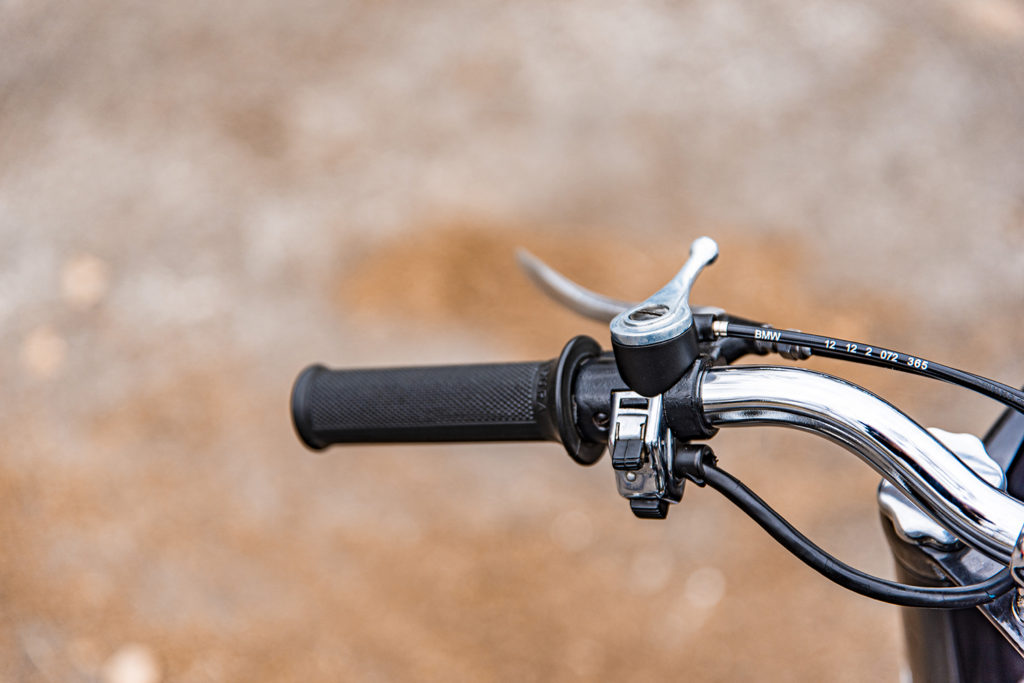 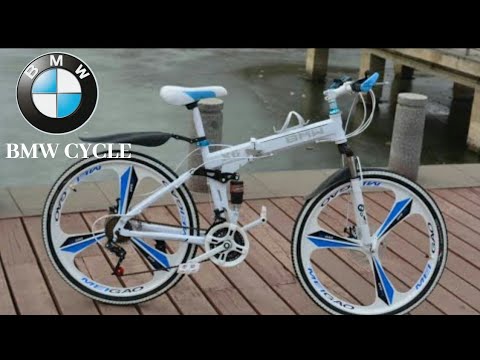 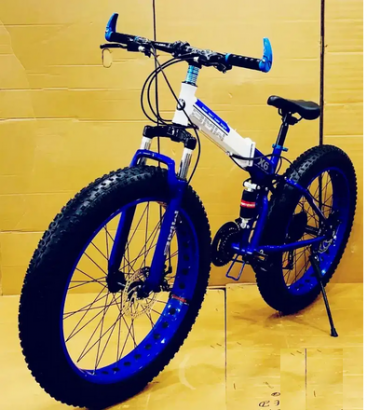 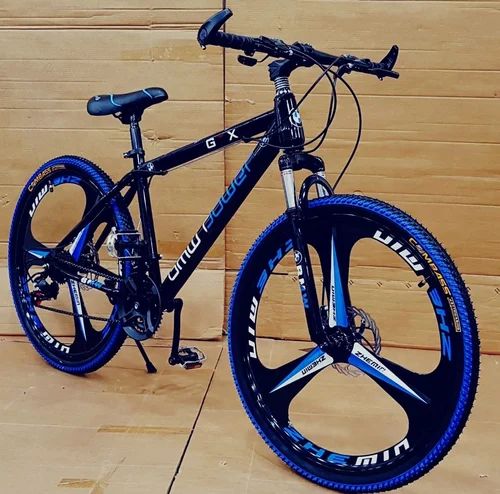 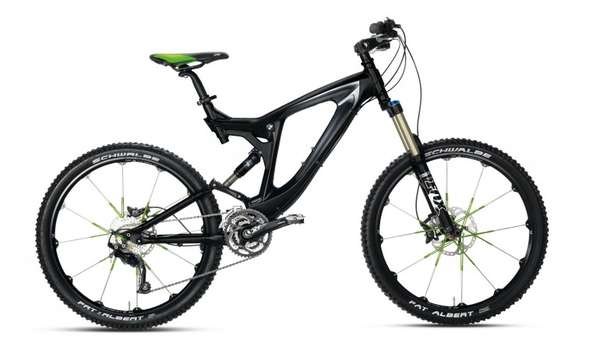 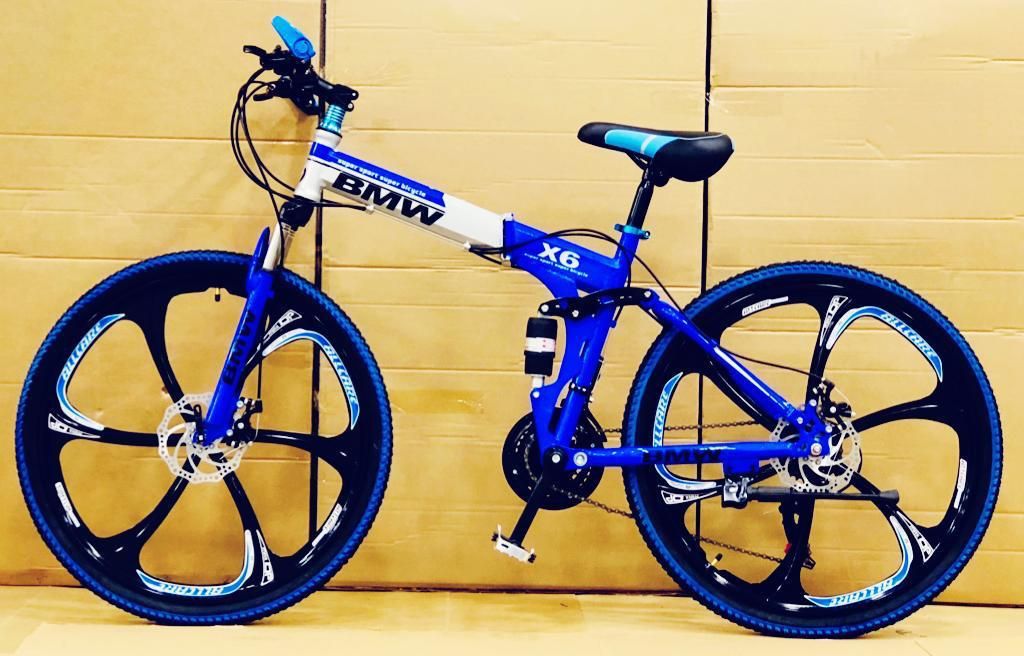 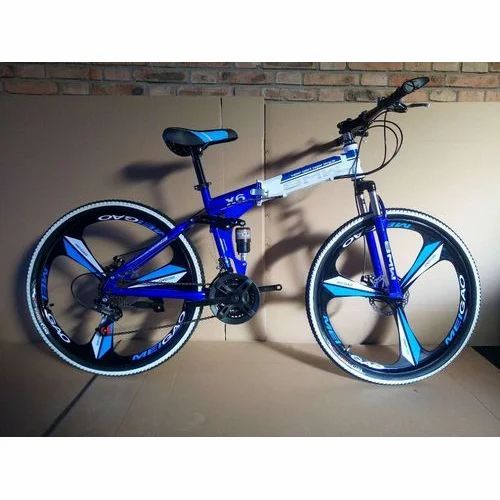 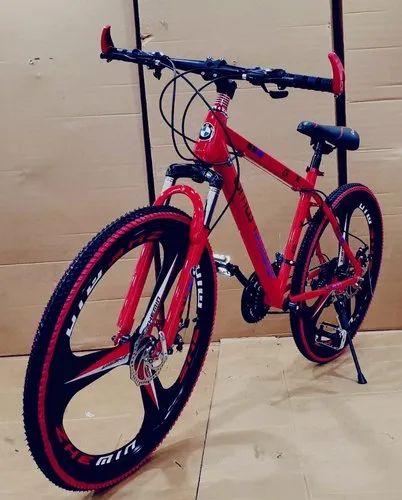 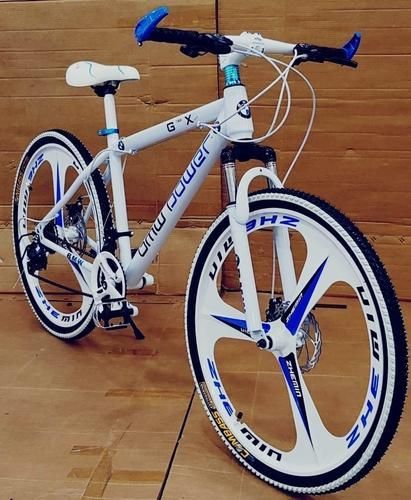 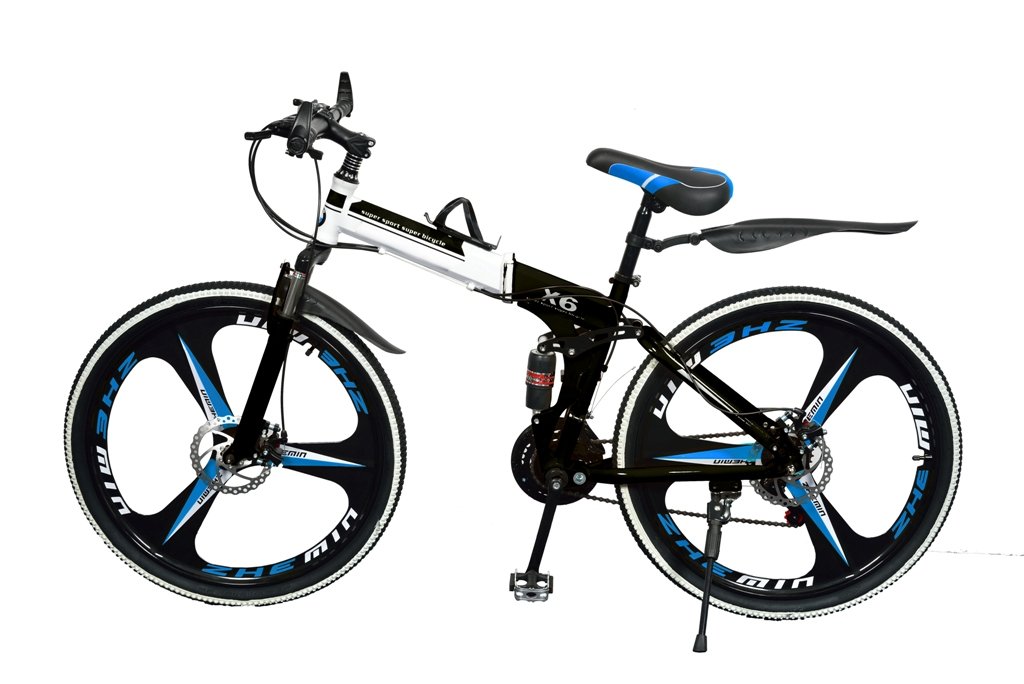 0 Response to "[5] Bmw Cycles In This Month Talks"