BMW has issued a recall for a wide range of vehicles from the 2006 and 2007 model-years. According to a bulletin from the National Highway Traffic Safety Administration, those vehicles suffer from problems with their air bag systems, which could increase the risk of serious injury during a crash.

All told, the recall affects some 76,565 BMW vehicles. Models included in the recall are:

NHTSA says, however, that not every vehicle from these model lines is affected -- only those "equipped with certain seat types". The agency's bulletin doesn't indicate which seat types those might be, only that they're front passenger seats and that the occupant-detection mat in those seats may deteriorate over time and crack.

As you might guess from the name, the occupant-detection mat determines if and how the airbag system should deploy during a collision. Should the mat degrade and malfunction, it might not deploy, increasing the risk of injury to the front passenger.

BMW plans to notify owners of the recall in January 2014, but the automaker cautions that the parts needed to fix the problem aren't likely to be ready until March 2014. When those parts become available, BMW will send out a second notice to owners, who'll then be able to take their vehicles to BMW dealers, who will repair the occupant detection mat, preventing future problems. 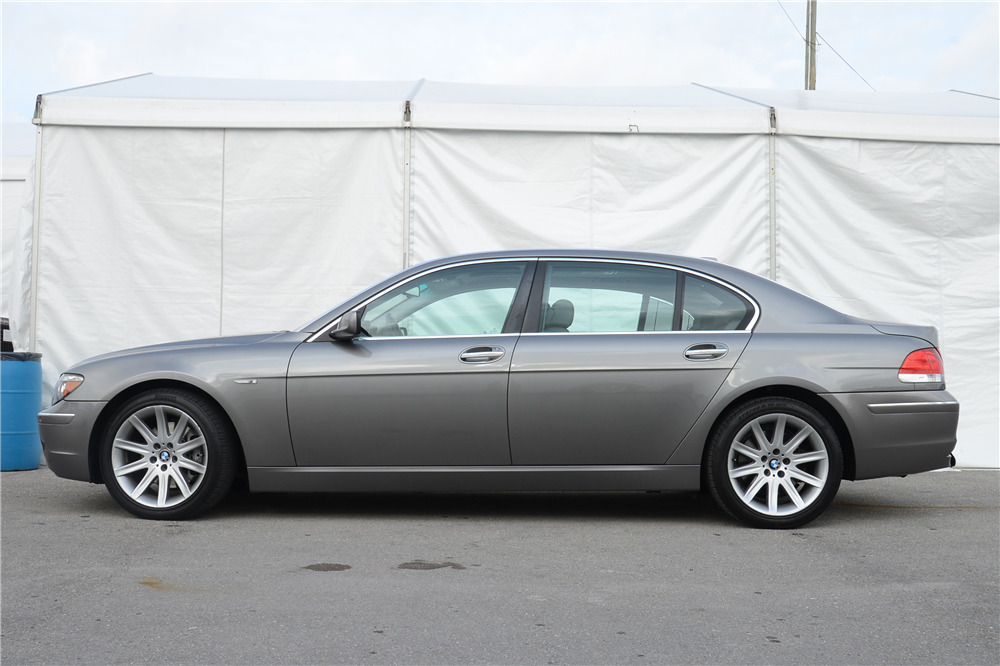 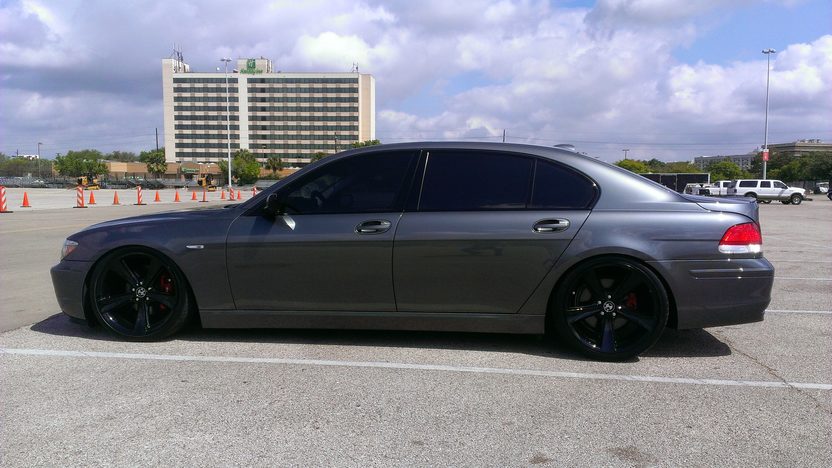 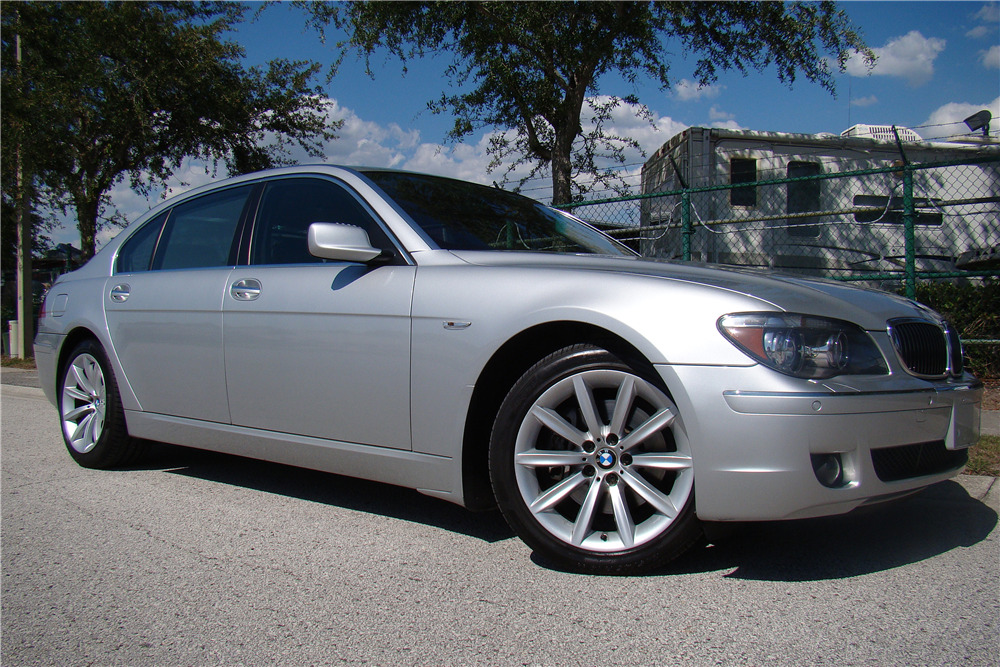 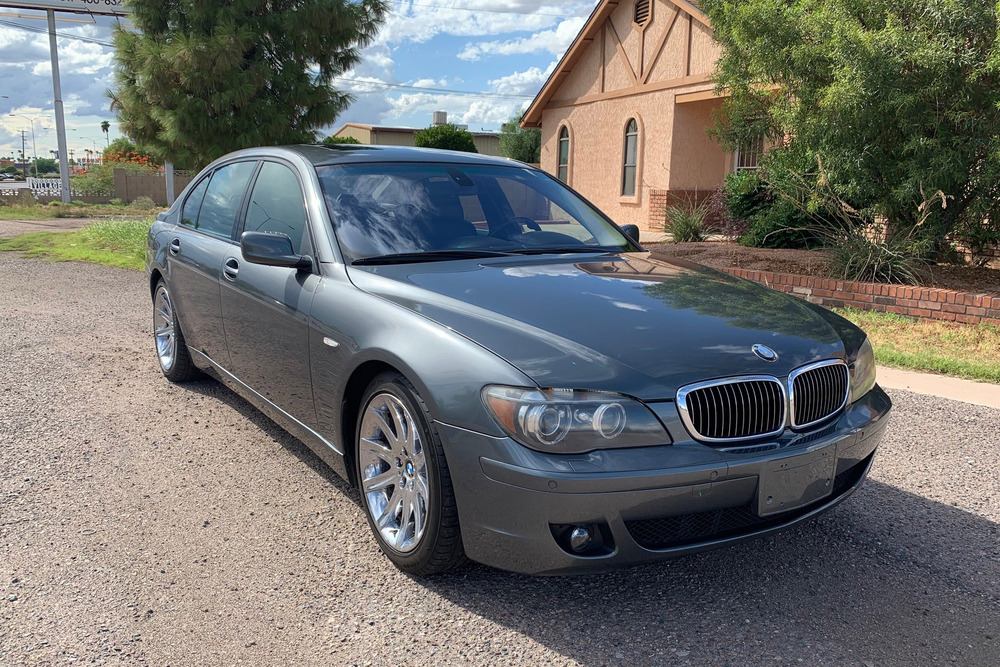 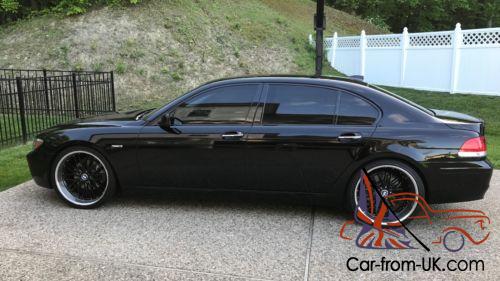 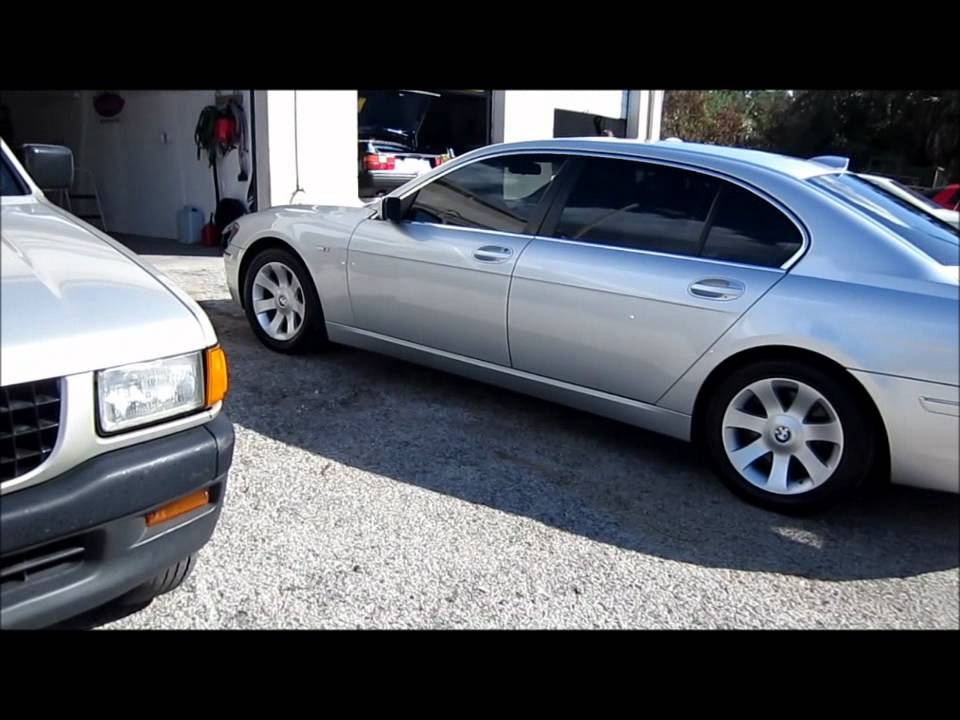 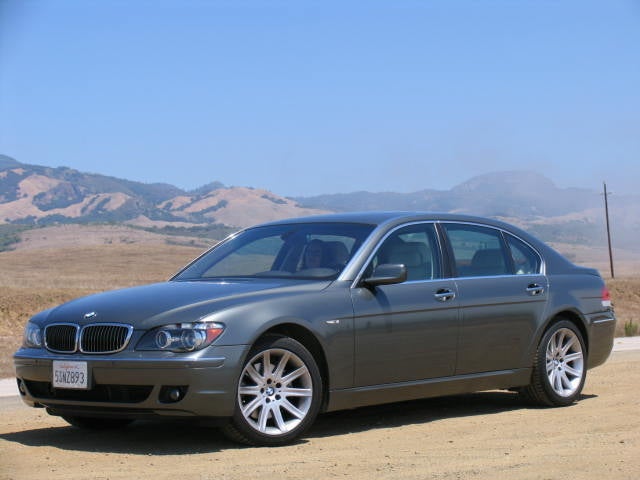 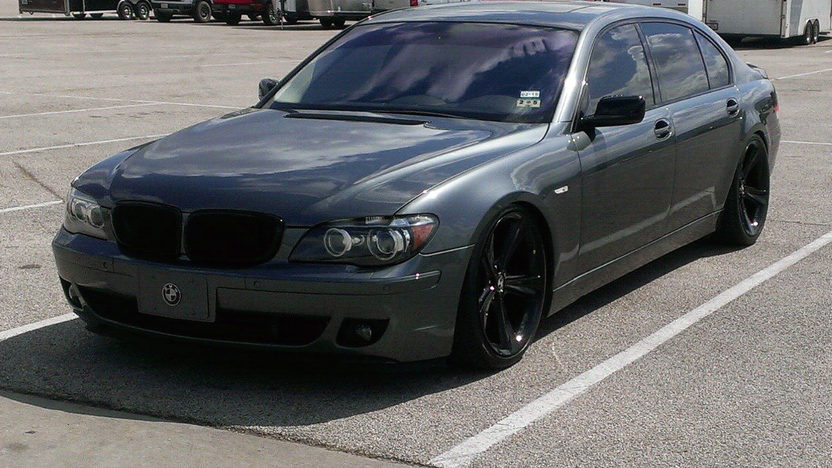 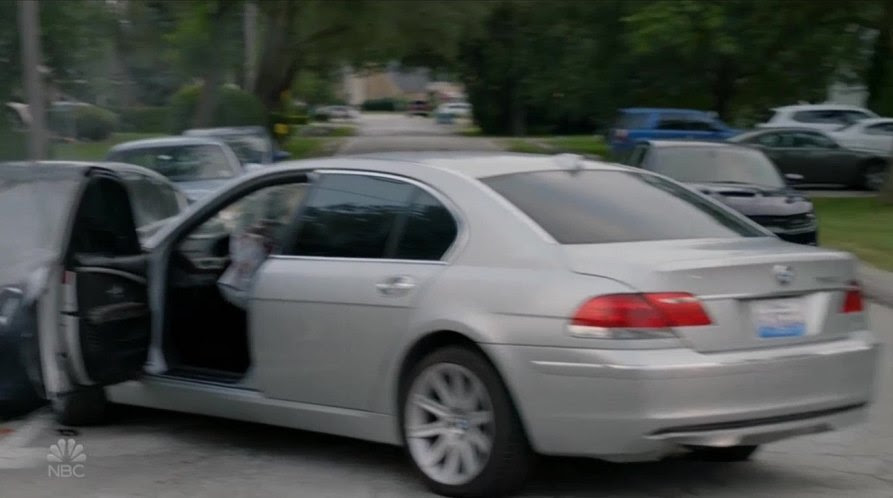 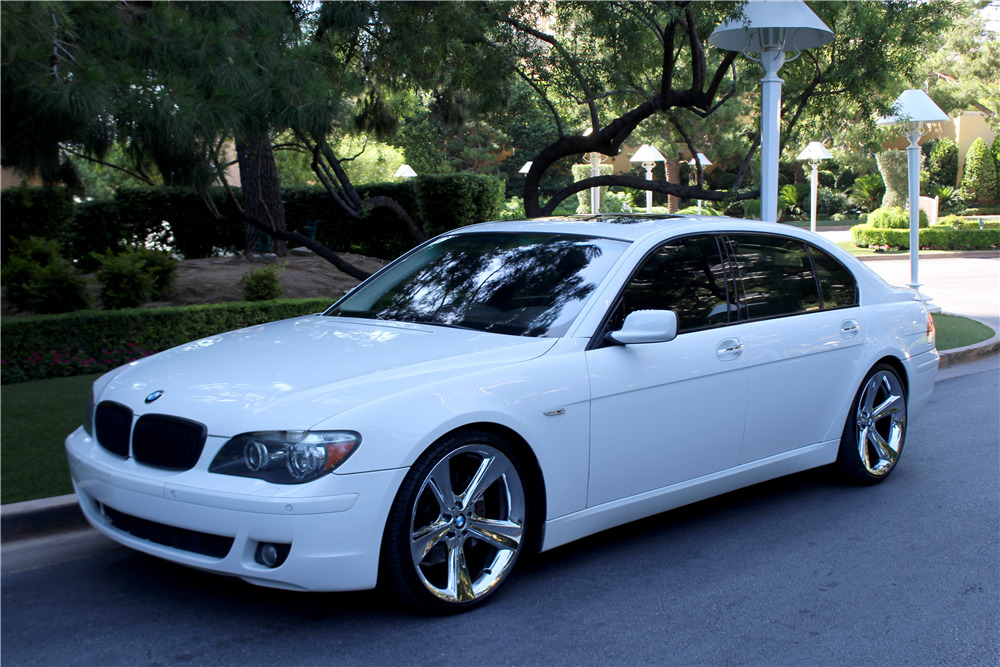 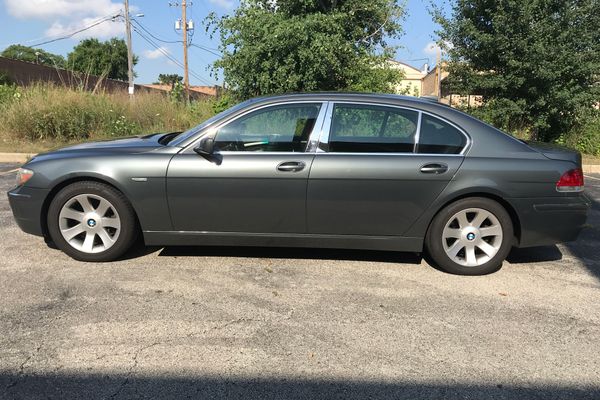 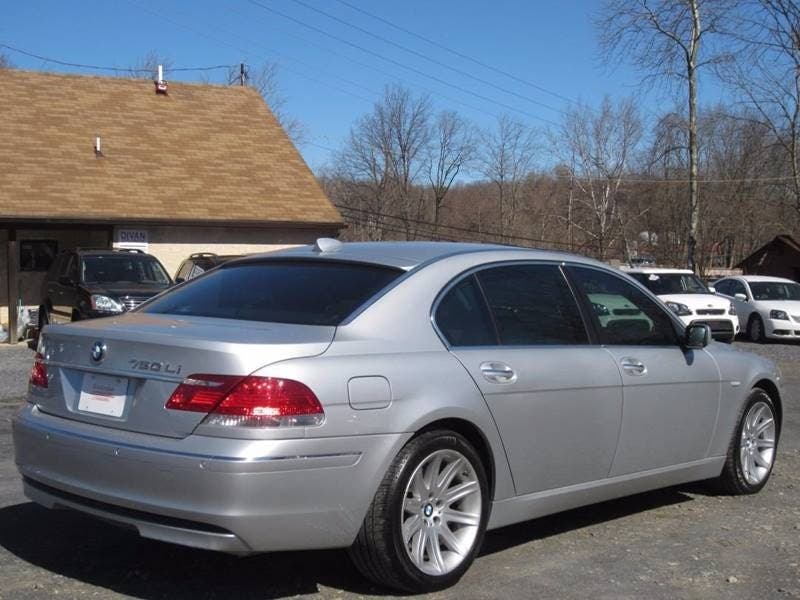 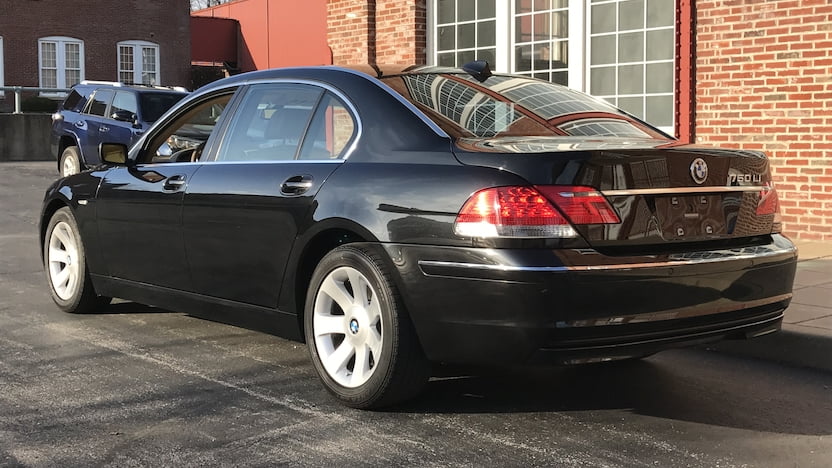 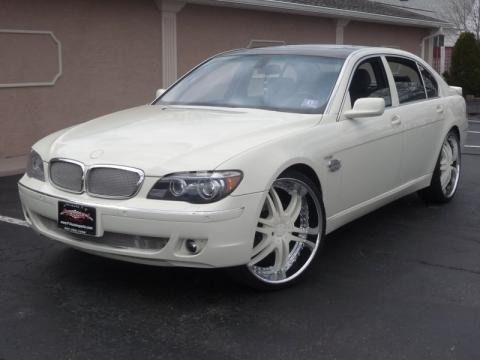