The 1930s was a terrible era in so many places around the world, but especially in Germany. To me, BMW motorcycles from that era are like a silver lining. The engineering was out of this world. And the bikes are so beautiful.

My father grew up in Germany during the war. He told stories of riding his motorcycle around Hamburg afterward. When I was six, we lived in Greenwich, Conn., and he bought me a Honda 50. That bike kicked off my love of motorcycling; I still have it today.

Right now, I have 11 BMW motorcycles, many of them from the 1960s or prewar. The R5 is the Holy Grail of prewar BMWs. It’s unique in that it was a low production bike built only in 1936 and 1937. It was a technical tour de force, a superbike of its day. It had overhead valves and adjustable front forks. Unlike earlier BMWs, this one was fast and powerful, but also comfortable to handle. I could get it on it now and ride across country, at today’s speeds.

My R5 was the eighth-last one ever built (coming off the assembly line Dec. 2, 1937), and that’s been documented by the historical archives at BMW in Germany. It has certain things that are unusual. For example, the muffler is not chrome, because leading up to wartime, materials like chrome were difficult to obtain. The bike was shipped new to a dealership outside London, and that’s the key to its condition today. Most bikes that stayed on the continent were destroyed during the war or picked apart after for parts. 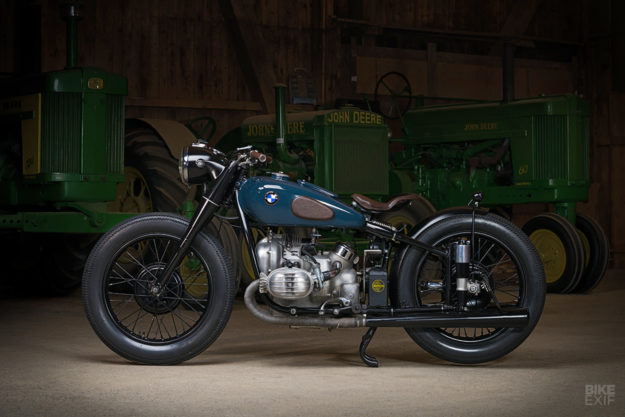 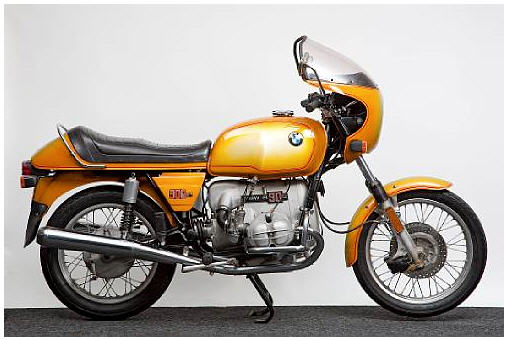 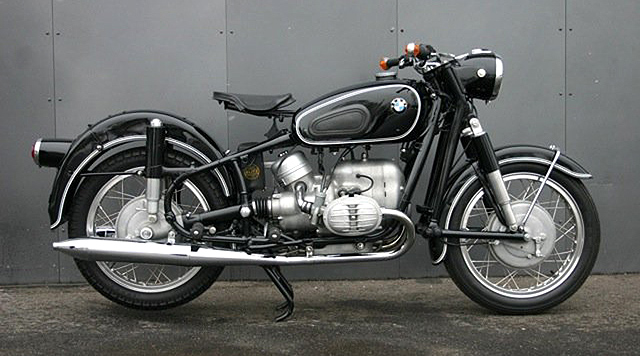 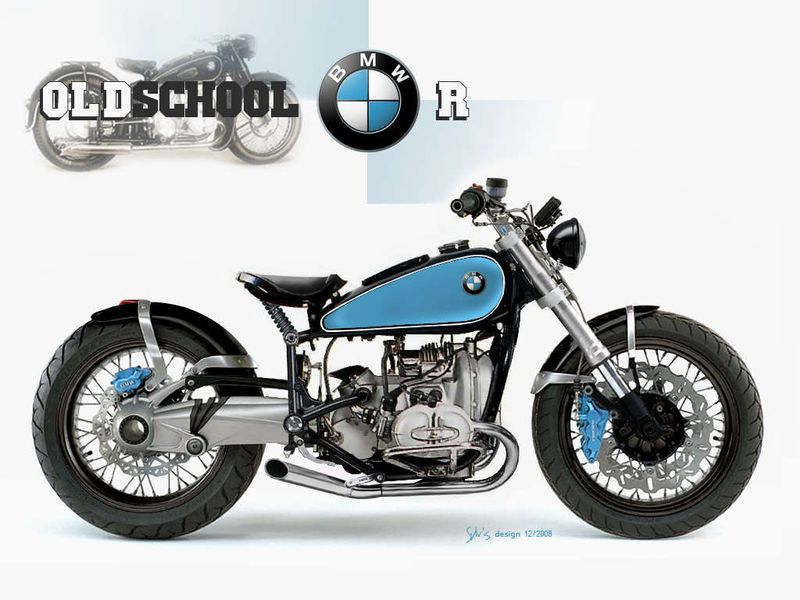 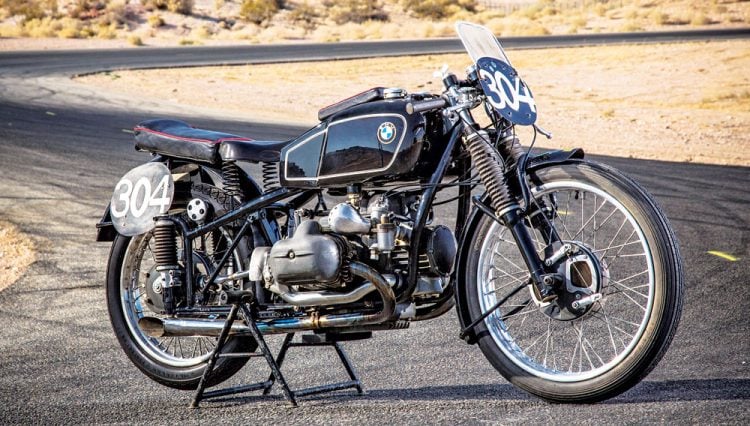 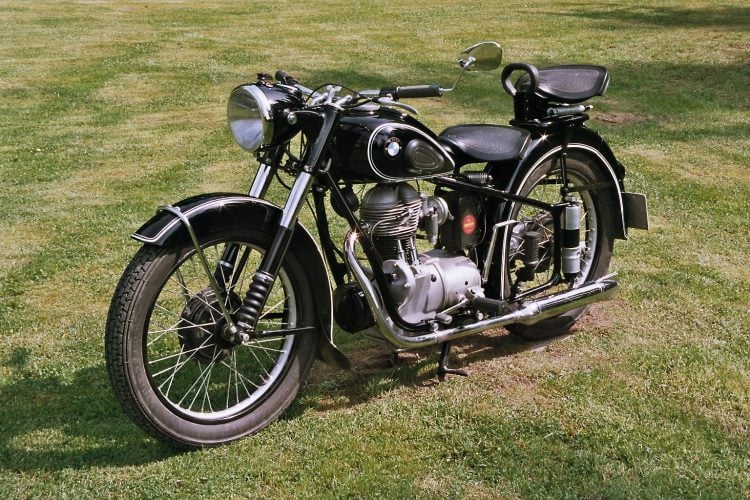 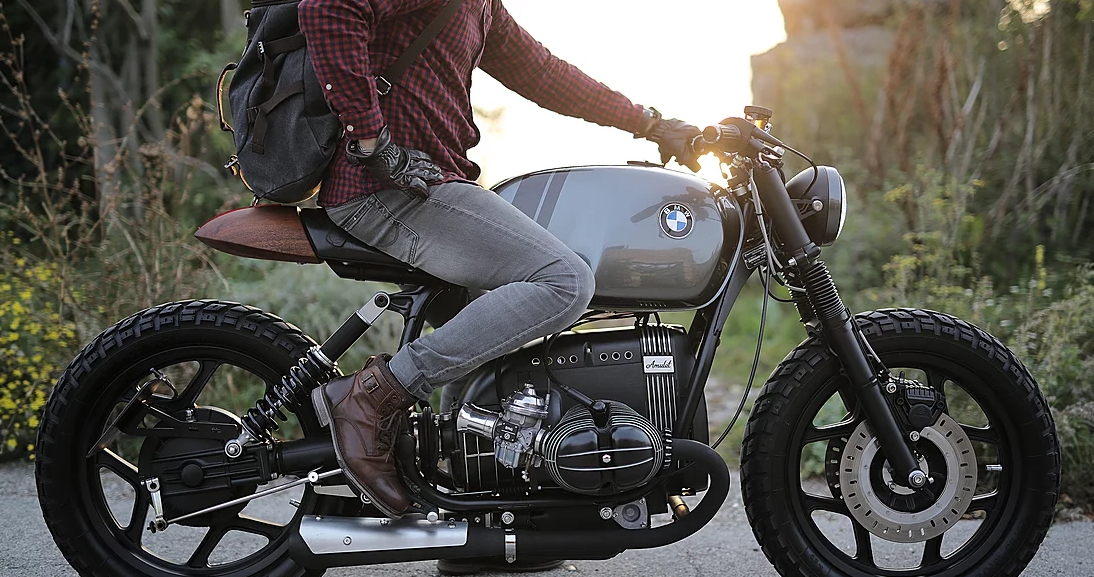 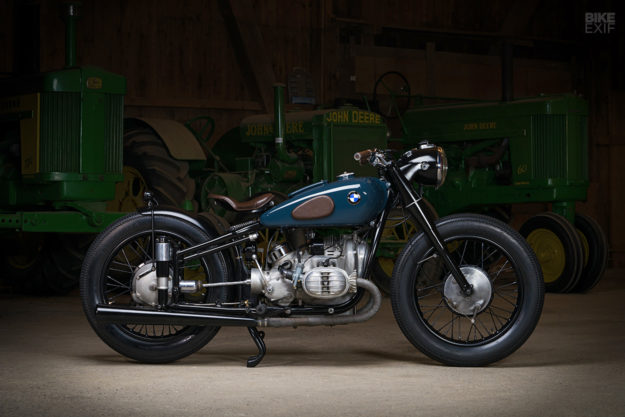 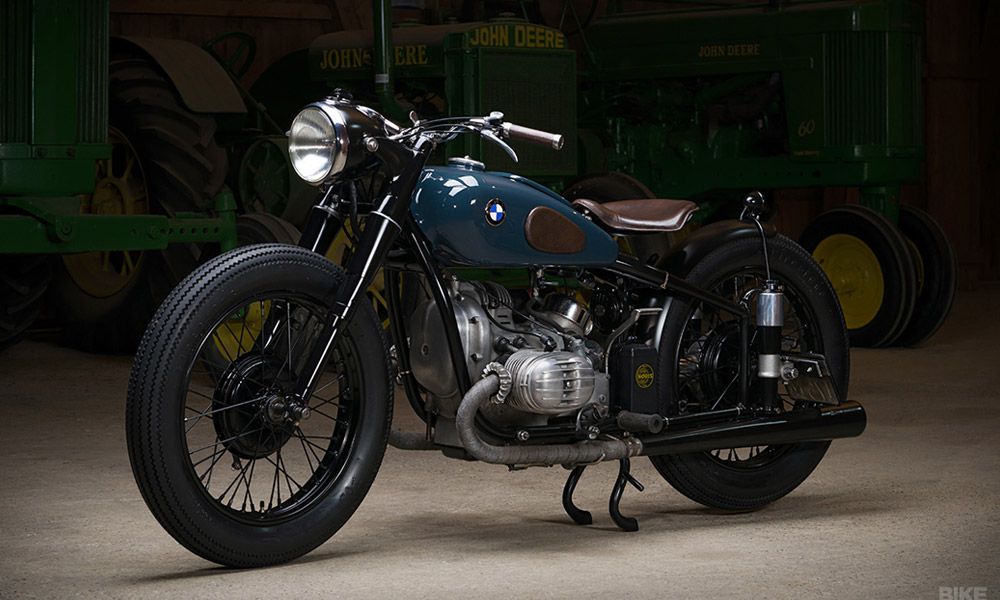 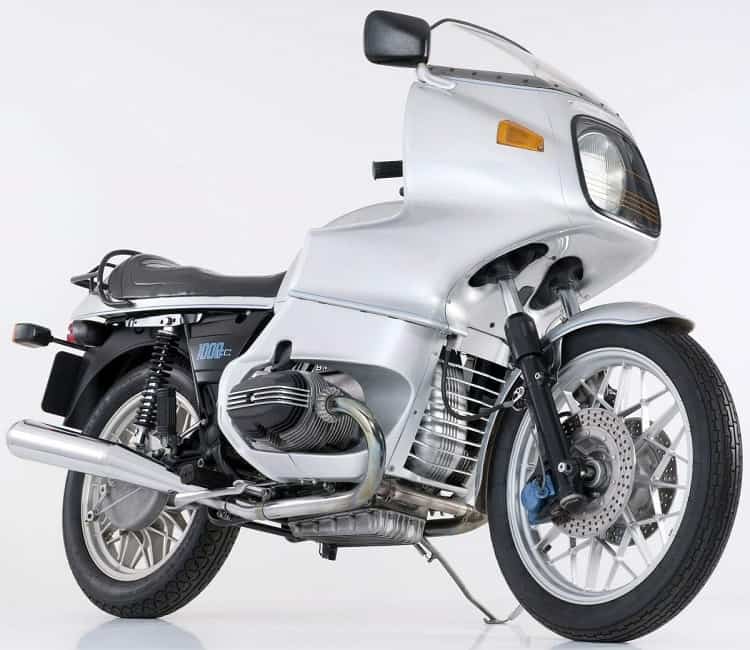 The 17 Best BMW Motorcycle Models Ever Made Autowise 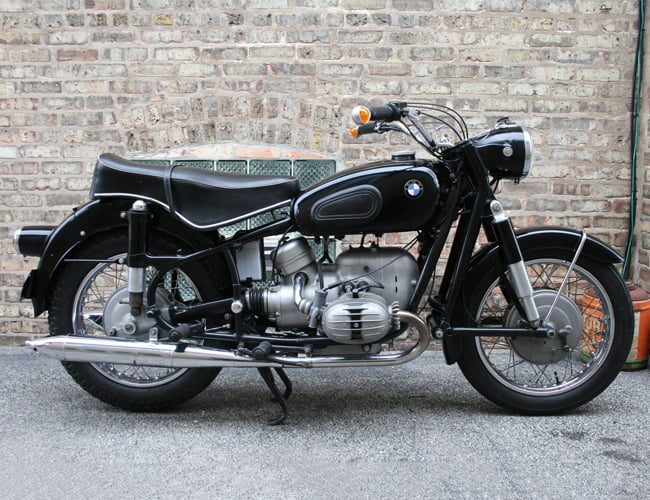 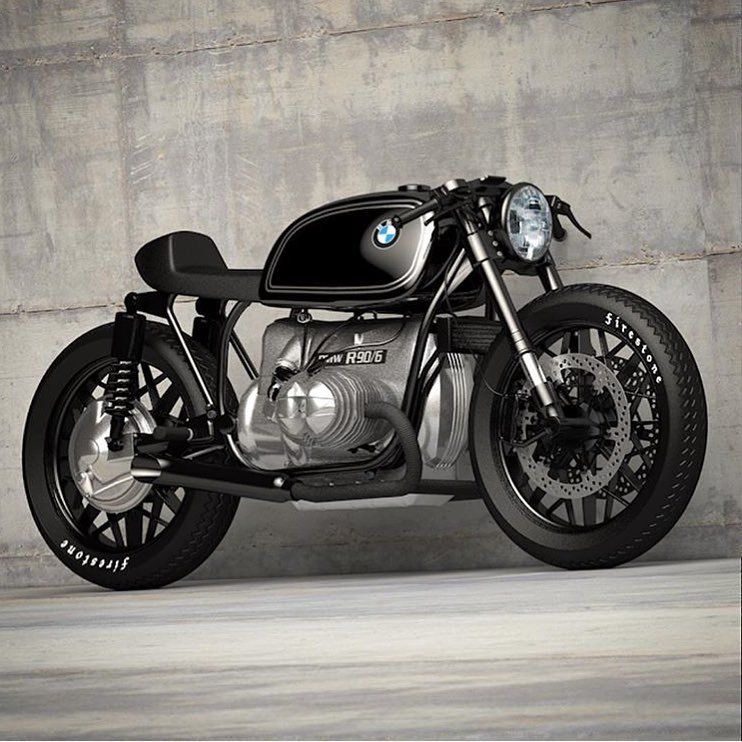 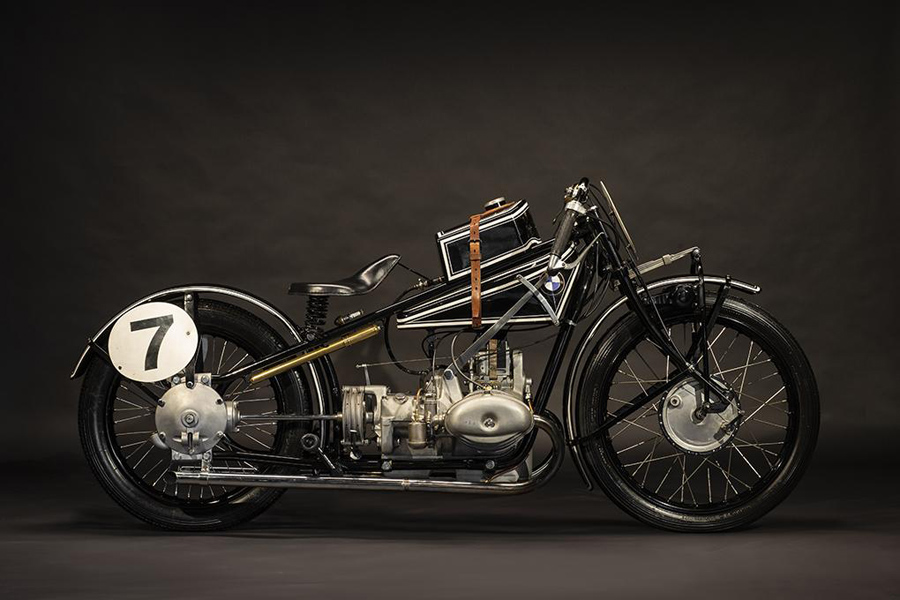