This is another project by European Auto Source folks who have modded the new F82 BMW M4.

The owner of this Yas Marina Blue BMW F82 M4 previously owned an Alpine White E92 M3 which EAS worked on as well. When he made the switch to the F82, he took his matte black BMW 359 GTS wheels with him. These do weigh a bit more than stock M4 wheels, but they certainly look great on the newer generation car he owns now.

To make the M4 look even more aggressive, a set of H&R lowering springs was installed, bringing the car closer to the ground and making the stance of the car even better now. This was done in conjunction with 15mm/12mm Macht Schnell wheel spacers and a 75mm stud conversion kit. The modifications brings the wheels closer to the end of the wheel wells, making the gap smaller and allowing for a nice flush look with the fenders as well.

Further, a BMC high-performance air filter was installed. In addition to the matte black wheels on the exterior, this car received a set of BMW gloss black kidney surrounds followed by IND painted front reflectors and side markers.

Finally, in order to tune the car, EAS took it for a dyno run where the car achieved 403 horsepower and 393 lb-ft of torque as well. 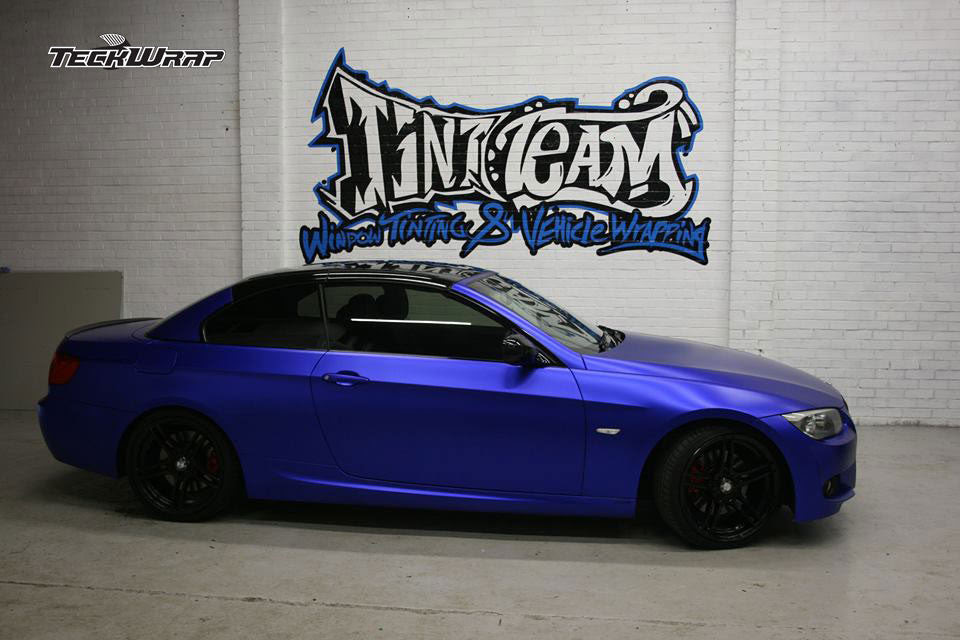 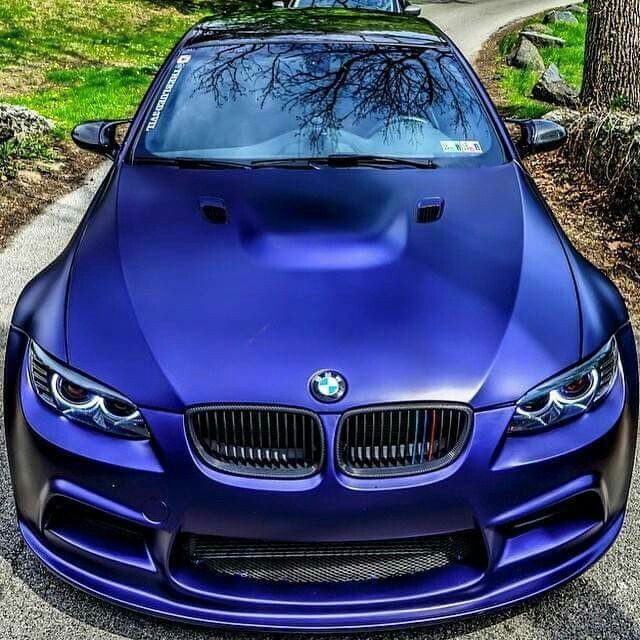 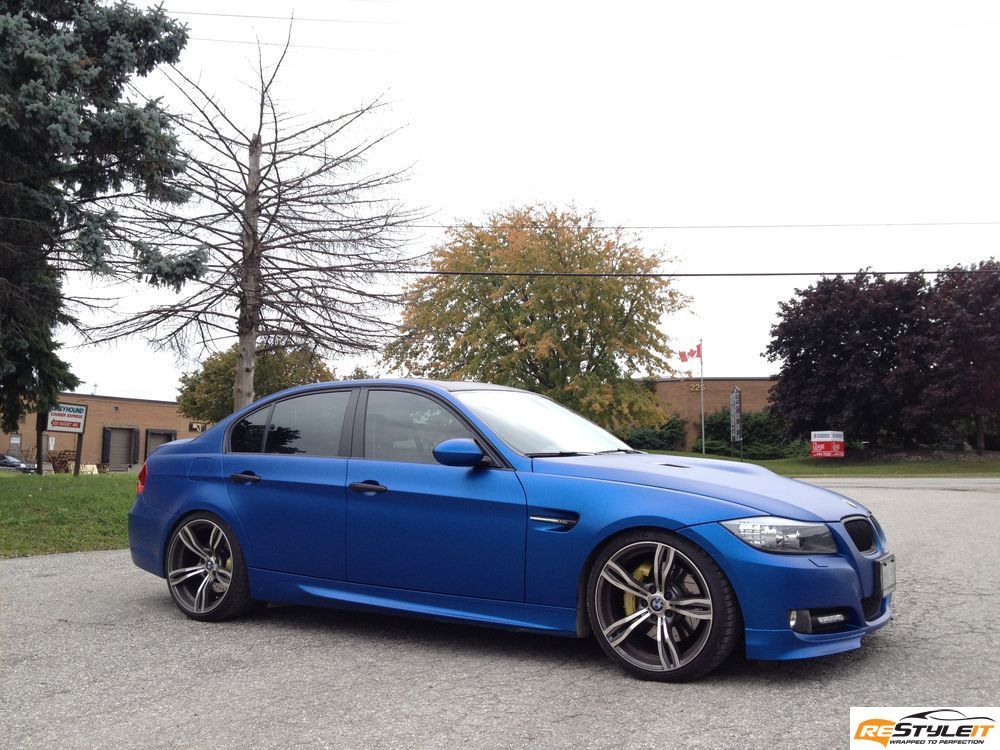 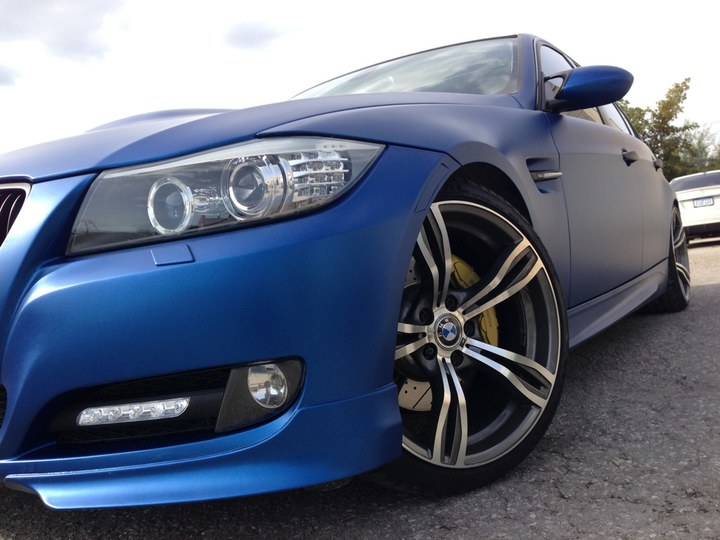 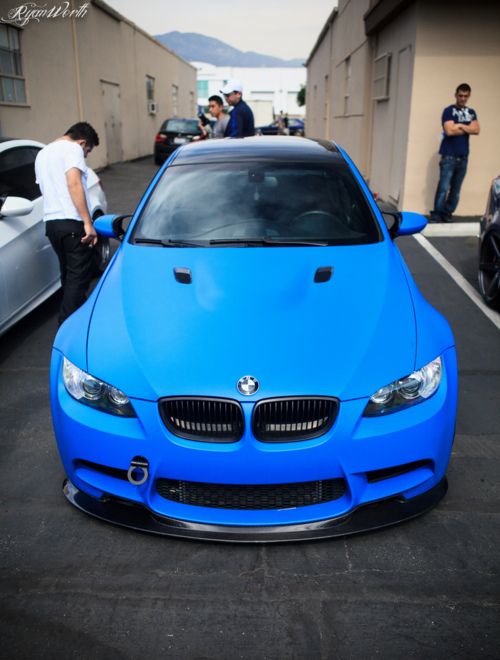 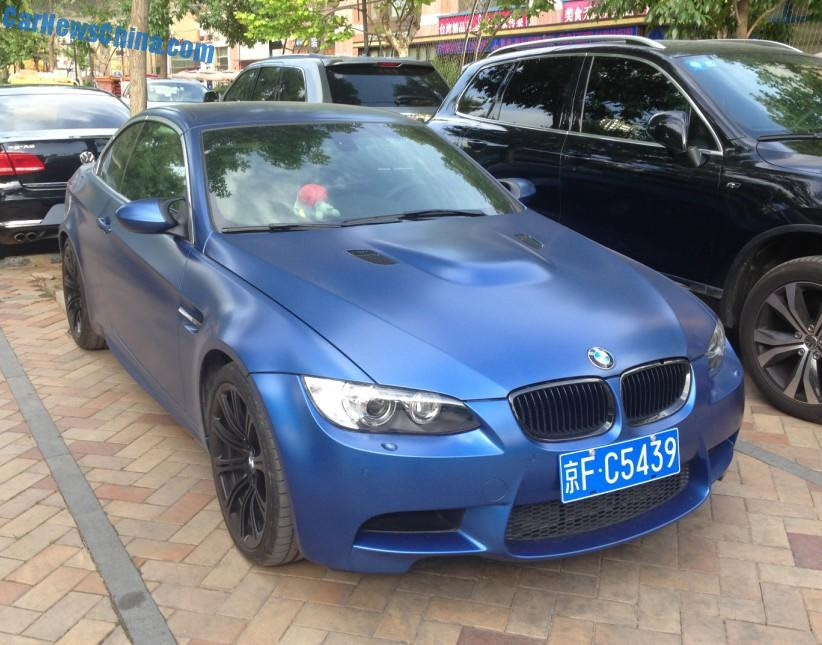 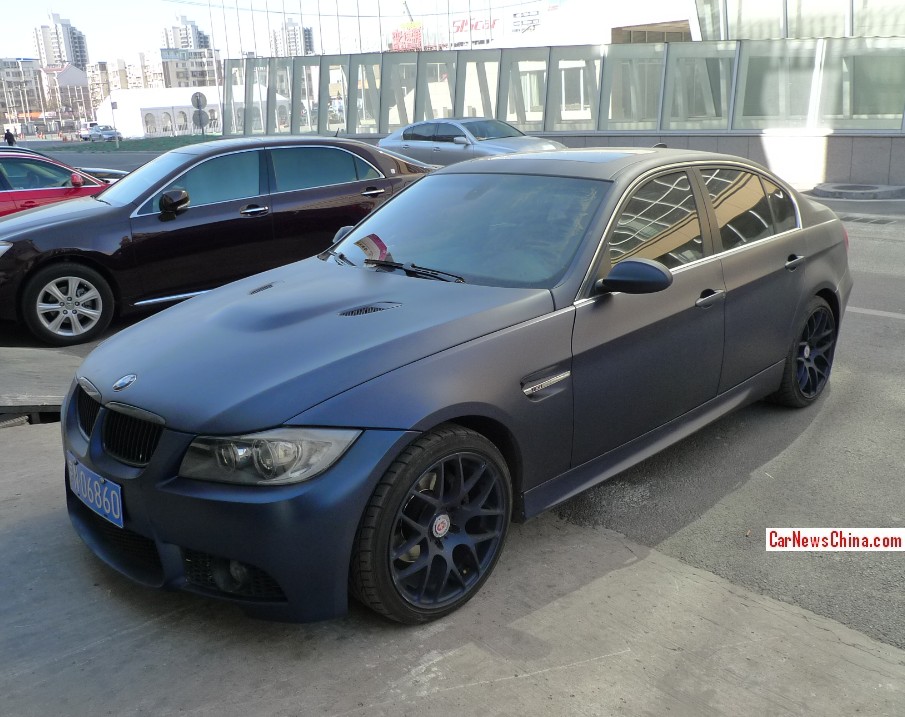 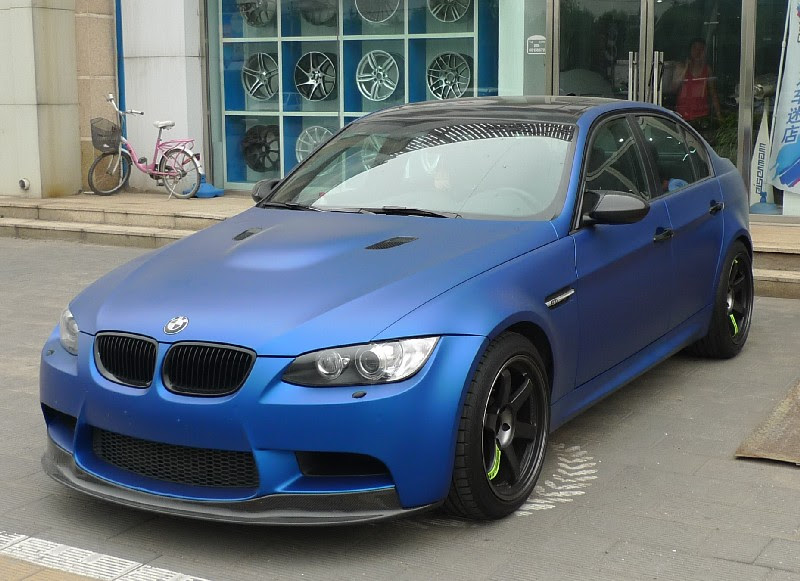 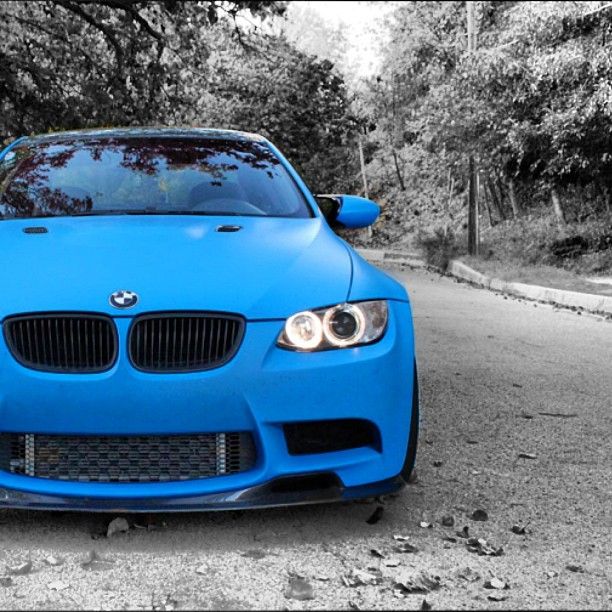