“Made in Germany,” a hallmark of three of Europe's leading luxury automakers for years, is losing a little more of its exclusivity with BMW AG's decision to join rivals Audi and Mercedes-Benz and establish a manufacturing footprint in Mexico.

Low wages and global expansion are taking precedence over “Made in Germany" as the venerable brands battle for the world's luxury crown.

A $1 billion plant in the state of San Luis Potosi -- unveiled Thursday -- will be BMW’s second in North America when production starts in 2019. The plant’s capacity to build 150,000 vehicles a year will increase production in the region to as many as 600,000 cars, or about 30 percent of this year’s sales goal.

With the new assembly facility, “the BMW group will be even better positioned to take advantage of the growth potential” in North and South America, said Harald Krueger, the manufacturer’s production chief. “We are continuing our strategy of ‘production follows the market.’”

The world’s biggest manufacturer of luxury cars will be the last among German rivals in making vehicles in Mexico, where labor costs are about 20 percent of U.S. levels.

The Latin American country’s free-trade agreements with the United States, South America and Europe make it an ideal export base and are critical to BMW's plans.

“Mexico’s location facilitates exports to North America as well as South America, which we think will be a future growth market,” said Frank Biller, a Stuttgart, Germany-based analyst at LBBW. “If a cluster of carmakers starts production in Mexico, this will create a local industry.”

Auto production in Mexico advanced 7.2 percent to 1.31 million vehicles during the first five months of 2014 following last year’s record output of 2.93 million, according to the Mexican Automobile Industry Association, a trade group known as AMIA that represents automakers.

The new factory investments by BMW as well as Mercedes and Infiniti are bolstering Mexico’s global role as a luxury-car manufacturer, President Enrique Pena Nieto said.

BMW’s 3-Series may be among the vehicles made at its Mexican plant, according to Economy Minister Ildefonso Guajardo. BMW said it will decide later what models to build there.

“The manufacturing of autos in this segment, which requires the highest quality standards and advanced technology, demonstrates that the productive profile of Mexico is evolving,” Pena Nieto said at an event with BMW in Mexico City. “We’re showing the world that Mexico is up to attracting these investments.”

Expenditures include the “i” electric-car subbrand, whose models feature frames made from carbon fiber. The company is targeting operating profit from carmaking at 8 percent to 10 percent of sales.

BMW, Audi and Mercedes are all expanding as they target record global deliveries and vie with one another for the sales lead in the segment. Both Audi, which ranks second to BMW in the world’s luxury-car market, and No. 3 Mercedes have vowed to overtake BMW by the end of the decade.

“Some carmakers already have longer-term experience in Mexico, and I’m not aware of any significant problems in recent years affecting production or quality,” said LBBW’s Biller.

Sales of BMW-brand vehicles in the United States jumped 12 percent from a year earlier to almost 157,400 cars in the first half of 2014. Deliveries were lifted by demand for the 4-Series coupe and X3 SUVs, which BMW makes in Spartanburg, S.C. Mercedes' U.S. sales rose 6.8 percent to 151,624 cars in the period, while Audi delivered 84,349 cars, a 14 percent gain.

When the expansion is complete, more BMWs will roll off the line in South Carolina than from any other facility in the world.

While the “Made in Germany” cachet remains critical to BMW, the focus is shifting more to engineering and design in its home market, with manufacturing carried out elsewhere to reduce import tariffs and currency risks, Milagros Caina-Andree, the carmaker’s head of human resources, said in April.

“We are now an international company with Bavarian roots and many sites abroad where we build vehicles at the same high quality level as in Germany,” she said. 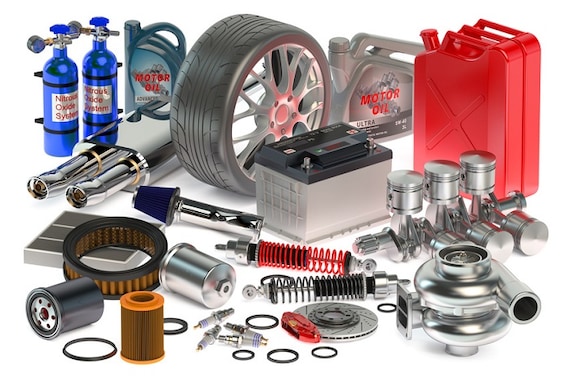 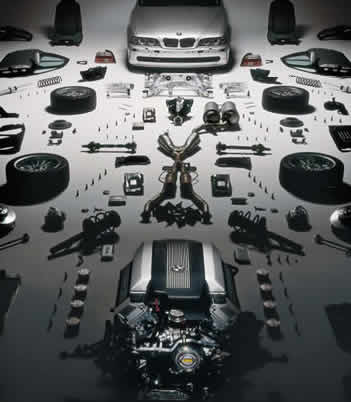 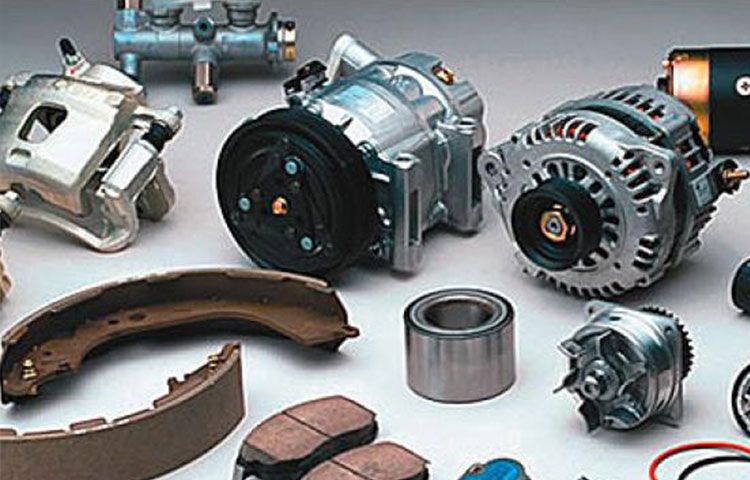 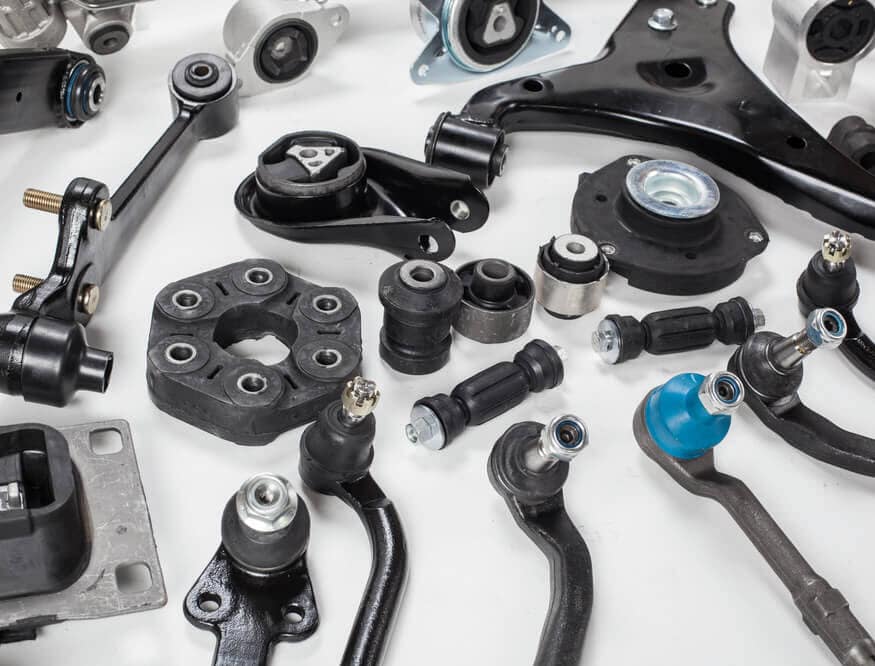 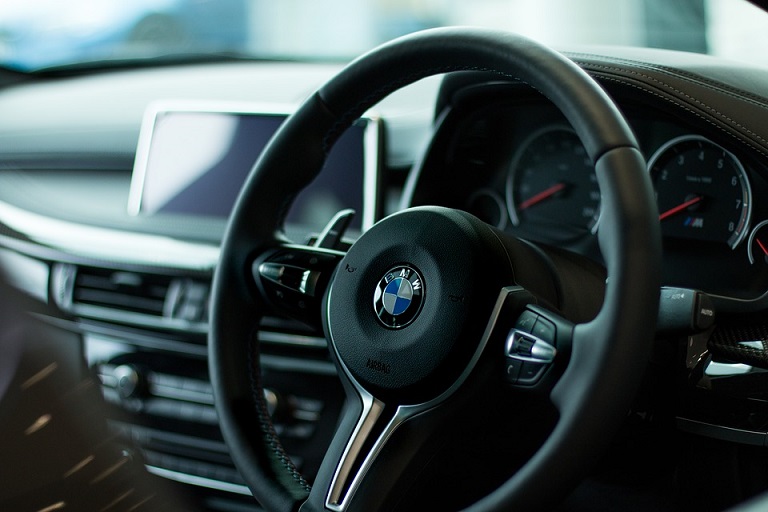 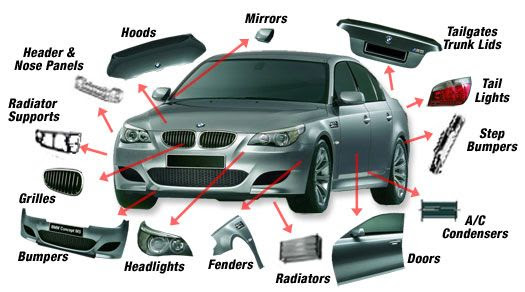 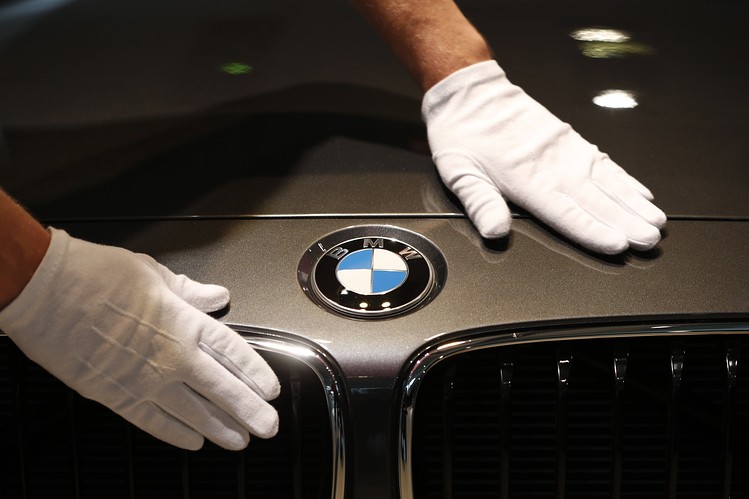 Your Ultimate Guide to Buying the Best BMW Spare Parts My 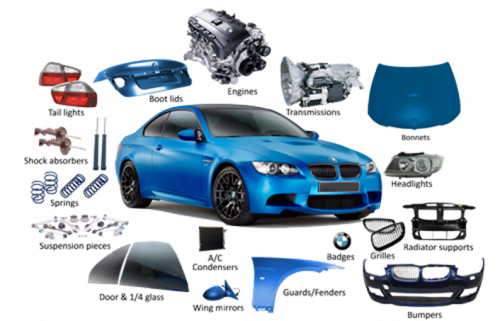 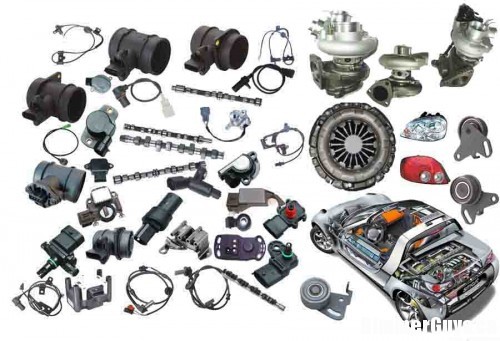