This past weekend, BMW unveiled the 2013 3 Series Touring. Built on the same platform as the F30 sedan, the new Sports Touring offers the flexibility and utility one would expect from a premium wagon combined with the driving dynamics of a sport sedan.

The new 3 Series Sports Touring is slightly larger than its predecessor, most notably its wider track (front + 37 mm/1.46 in., rear + 48 mm/1.85 in.). The car’s length (+ 97 mm/3.66 in.) and wheelbase (+ 50 mm/1.96 in.). Due to the increased size, nearly ten percent more cargo volume both with the rear seats up and when folded.  The rear seats can be folded down in three sections in a 40:20:40 split. The large through-loading facility allows the new 3 Series Sports Wagon to carry four adults and longer items, such as skis or snowboards, at the same time.

The new 3 Series Sports Wagon will be the next model to offer BMW Lines as a way to tailor the car to individual tastes, just as with the Sedan, by choosing from a trio of trim and equipment variants – the Sport Line, Luxury Line and Modern Line. For the enthusiast who wants to go beyond even the Sport Line, the M Sport Line will also be offered because it is, after all, a BMW 3 Series at its heart.

The new BMW 3 Series Sports Wagon will launch in Europe later this year and is set to arrive in US showrooms in Spring 2013. Powertrain details for the US as well as pricing, specifications and standard/optional equipment will be announced at a later date. 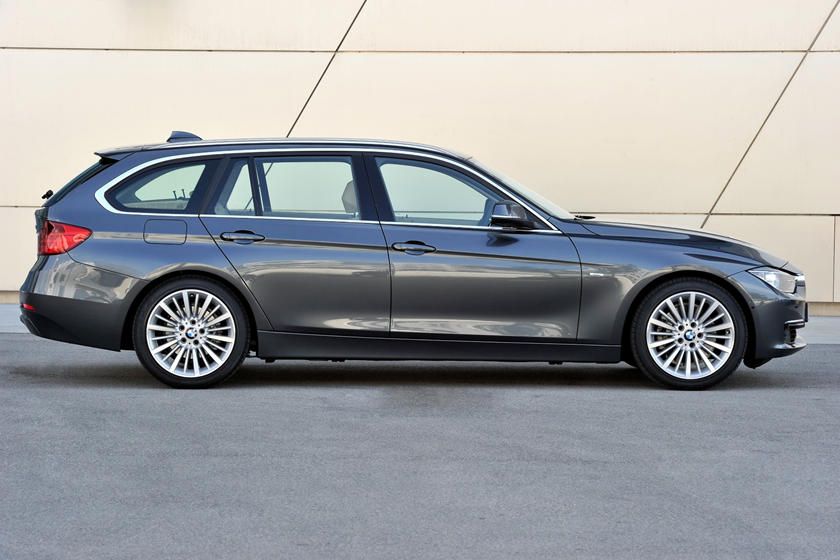 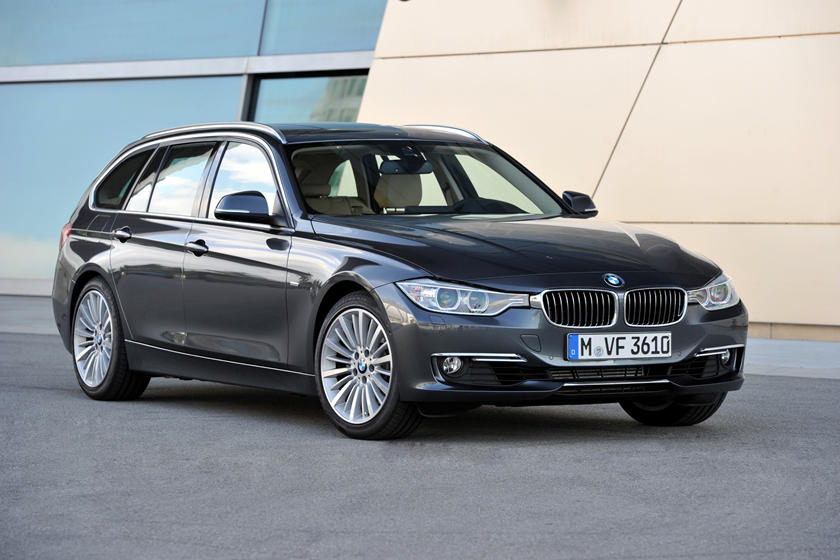 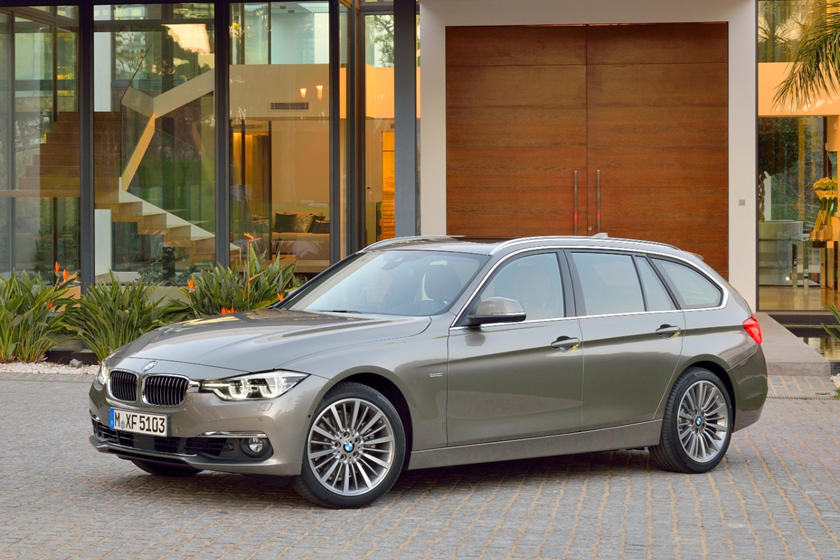 The New BMW 16Series Wagon Continues the Renaissance of the 16Series 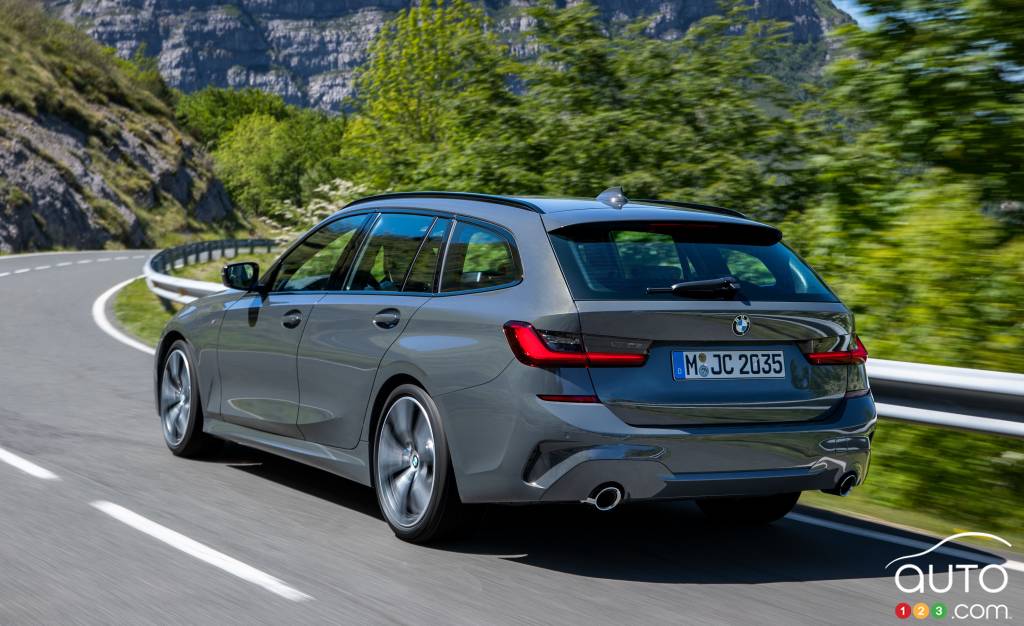 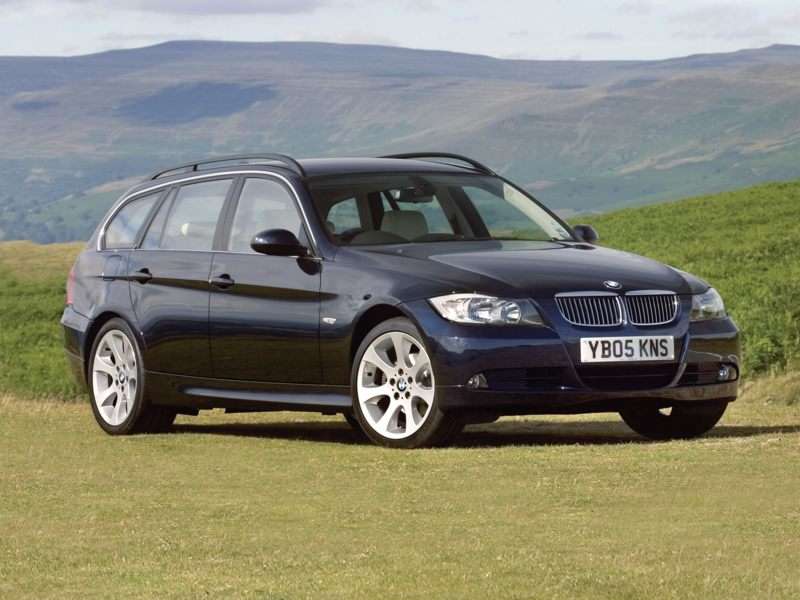 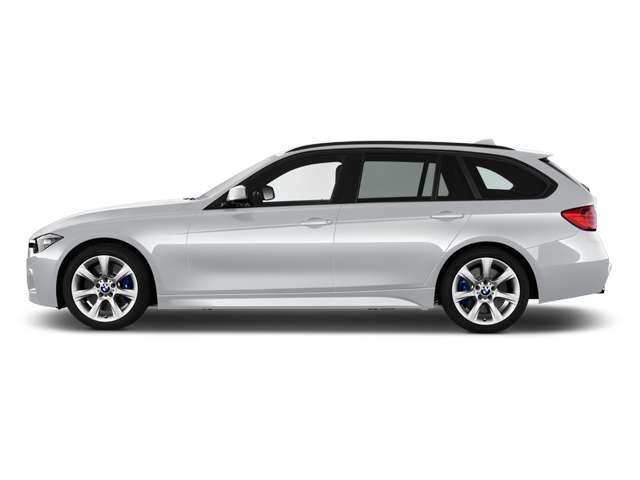 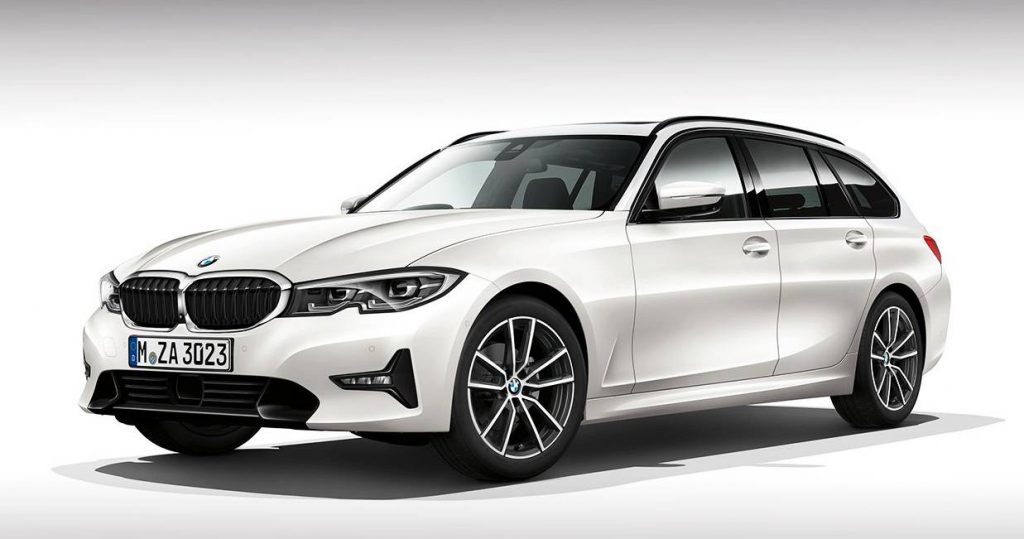 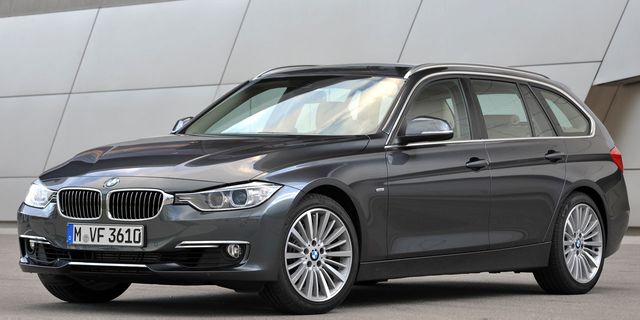