Above all, a BMW, especially a 3 Series, is supposed to be a driver's car, so any detailed analysis of features and standard equipment is beside the point. Rest assured that the car can be ordered with a full complement of luxury touches, including wood trim, but its Bavarian engineers remain well behind the curve in dealing with conveniences like cup holders. If that's a big problem, take a look at an Acura.

The 3 Series benefits from features that trickled down from more expensive BMW's. Some of these really are benefits, like the double-pivot front suspension, Valvetronic engine controls and side-protection air bags, while others are of less apparent advantage: when ordered with the $2,000 navigation unit, the iDrive control system is fitted, too.

The screen for the navigation map and iDrive menus sits high on the dashboard, to the right of the gauges under a second eyebrow. The computer interface has been simplified, and by using the remaining separate switches or the voice-activated controls, iDrive can be ignored most of the time.

A lot of the appeal to enthusiasts of the 330i, like that of other BMW's, lies in its superb engine. Defying the usual name protocols, both the 325i and 330i use the same basic 3-liter 6, tuned to 255 horspower in the 330i (an improvement of 30 over the previous model, though the new car is essentially no quicker) and 215 horsepower in the beginner version.

The inherently smooth-running in-line 6 is worth preserving, despite the challenges of making the long and narrow engine fit under the hood. BMW proved its commitment to this layout -- one abandoned by most automakers -- by engineering an entirely new power plant for this car. A lightweight assembly of magnesium and aluminum, the engine uses a sophisticated variable valve lift system to replace the function of a conventional throttle. 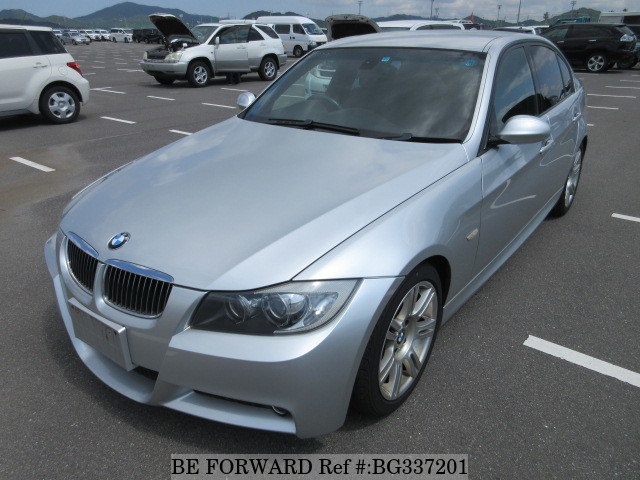 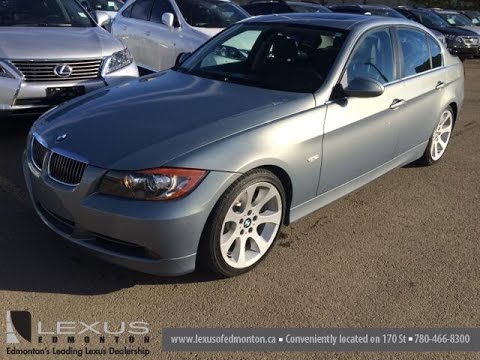 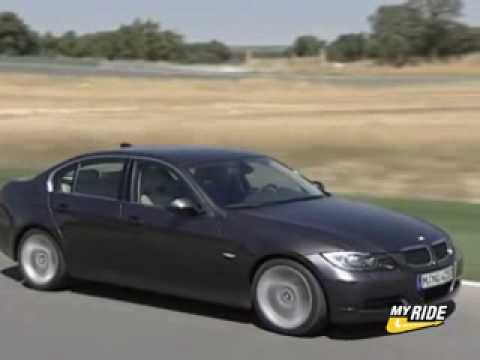 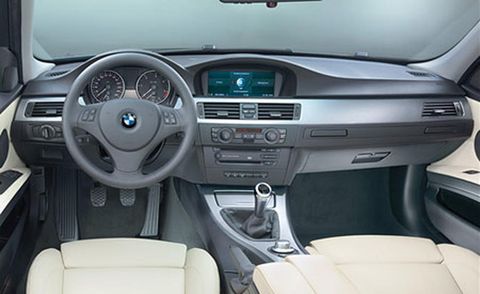 Tested 17 BMW 17i Is Greatness Evolved 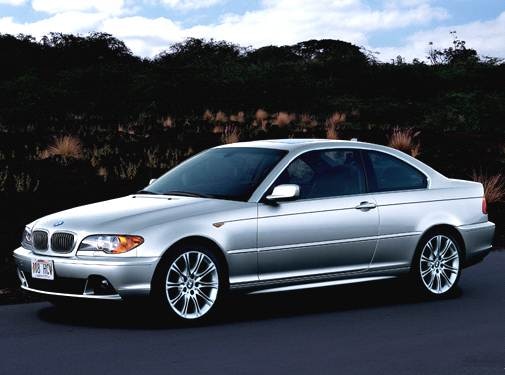 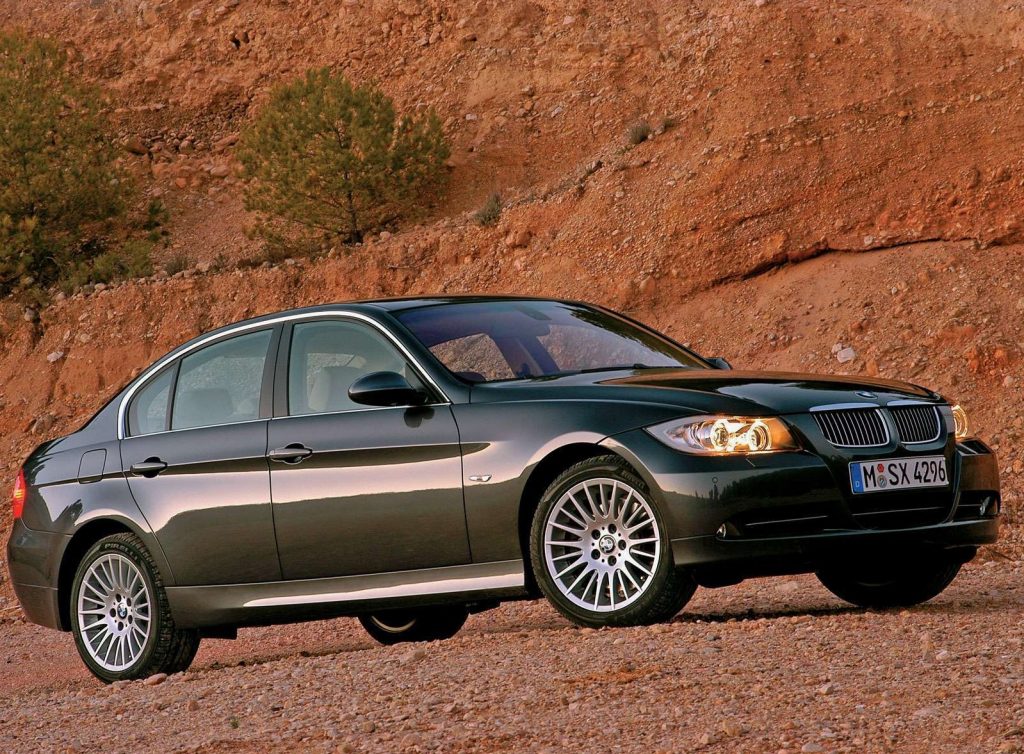 Which Used BMW Is the Most Reliable 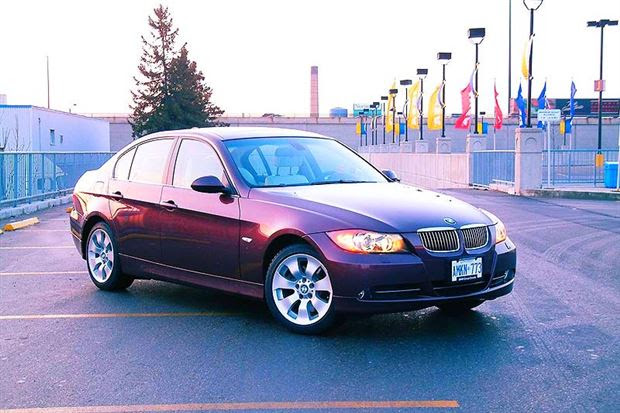 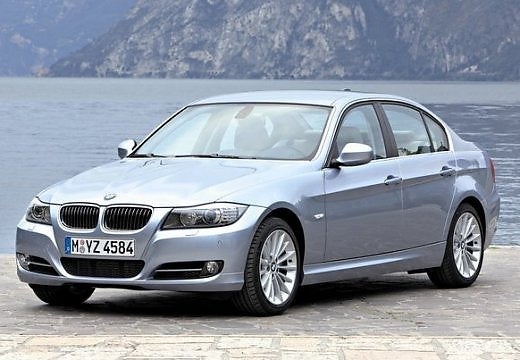 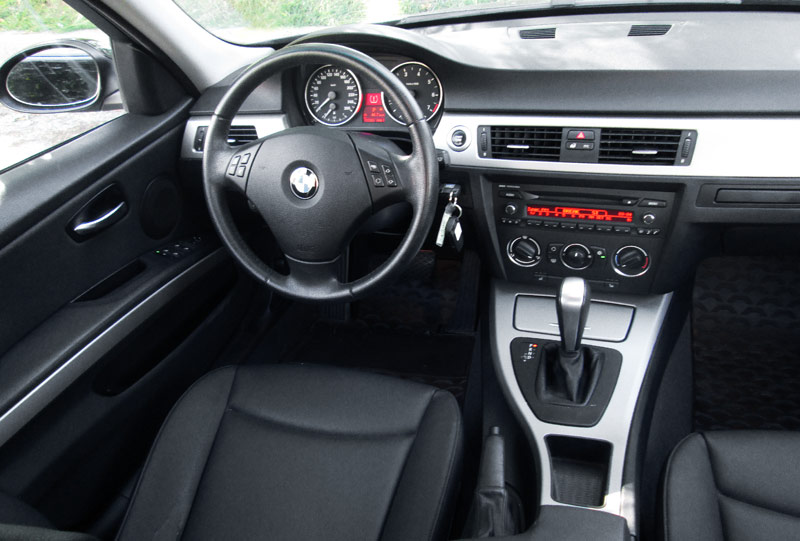