The Insurance Institute for Highway Safety has started rating headlights, and just released a report that takes a dim view on the performance of most midsize cars.

Only one vehicle out of 31 testers earned a rating of “good” from the road safety nonprofit, with the bulk of midsize vehicles earning a rating of “marginal” or “poor.”

The results are even less dazzling when you take into account optional lighting packages, which pushed the number tested to 82. Even then, it was only the LED-equipped advanced technology package on the Toyota Prius V that earned the IIHS’s acclaim.“If you’re having trouble seeing behind the wheel at night, it could very well be your headlights and not your eyes that are to blame,” said David Zuby, IIHS vice president and chief research officer, in a statement.

When the results were in, researchers found the results didn’t discriminate along class lines, or nationality. The headlight performance of many luxury vehicles wereÂ outclassed by cheaper models.

The bottom of the headlight barrel are the halogen eyes on a BMW 3 Series. It was only optional equipment that allowed BMW to climb up into the “marginal” category.

“A driver with those headlights would have to be going 35 mph or slower to stop in time for an obstacle in the travel lane,” the IIHS said of the standard halogen setup.

The Mercedes-Benz C-Class and CLA earned a solid “poor rating,” as did the Cadillac ATS. Among lesser price tags, the Chevrolet Malibu scored poorly, but so did the Hyundai Sonata, Kia Optima, Nissan Altima and Volkswagen Passat.

The Subaru Legacy, Ford Fusion and Toyota Camry made it into the “marginal” category, where they share space with the aforementioned Bimmer (plus the 2 Series), Audi A4, Acura TLX, and Lincoln MKZ.

Earning an “acceptable” rating were the Mazda6, Infiniti Q50, Nissan Maxima, Honda Accord, Lexus ES and IS, Volkswagen Jetta and CC, Subaru Outback, and Volvo S60.

With the IIHS now breathing down their necks over headlights, expect automakers to frantically upgrade their badly performing models before next year to avoid embarrassment. 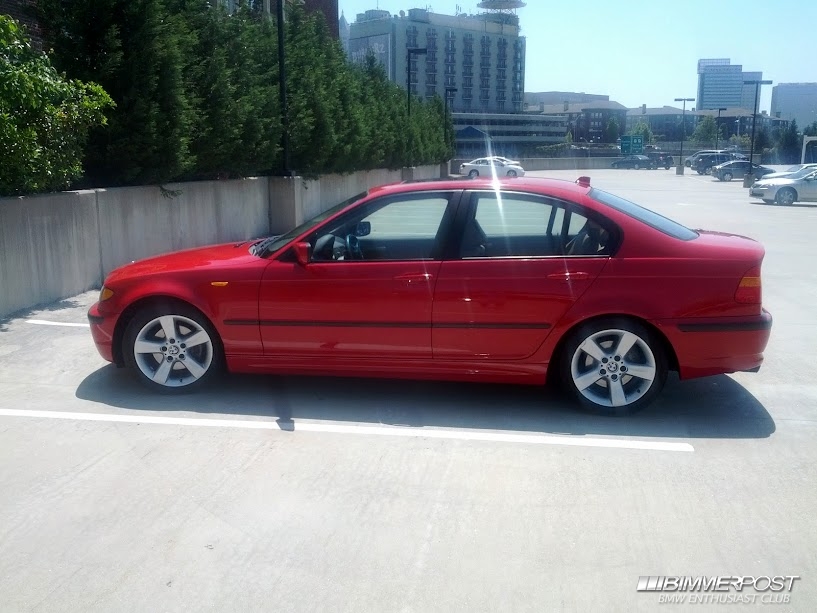 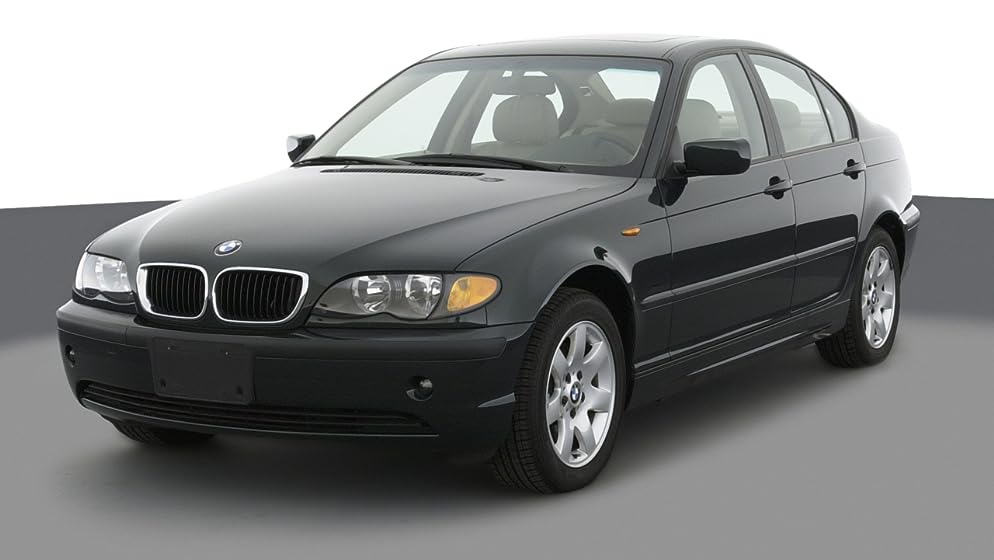 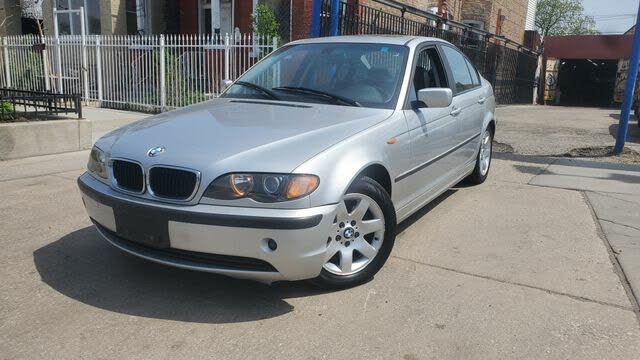 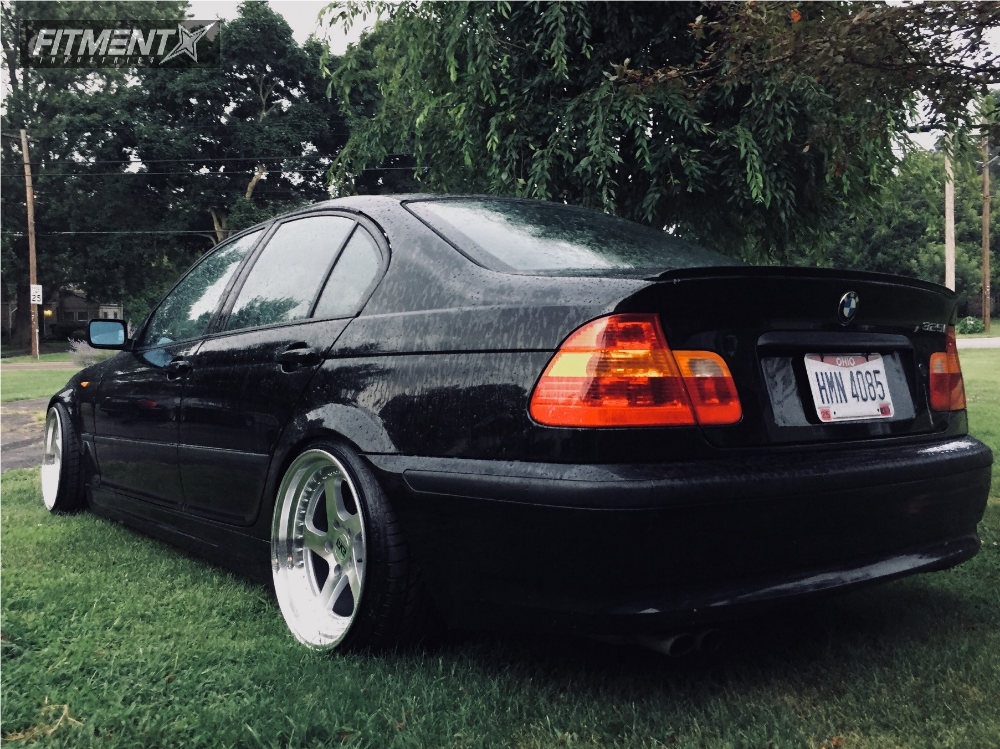 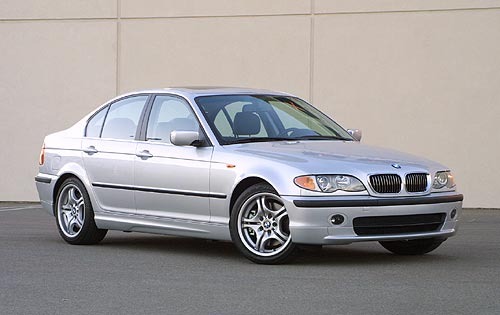 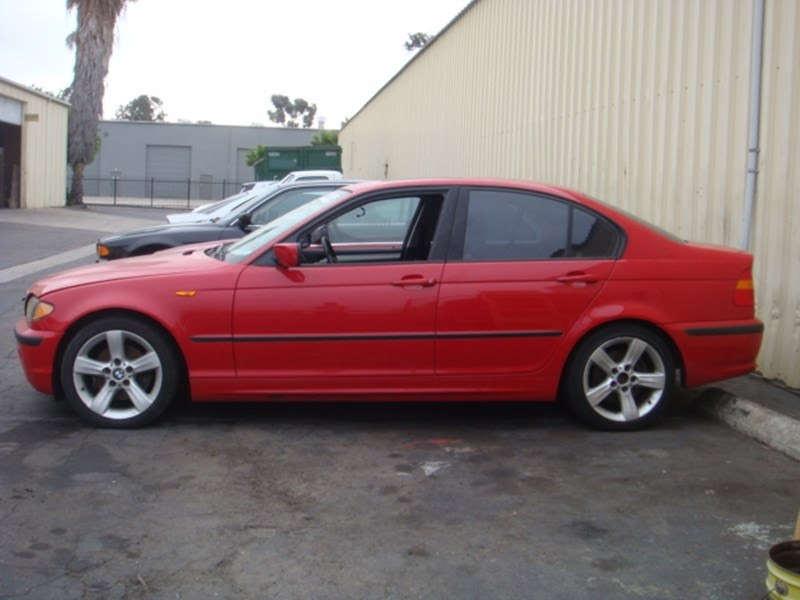 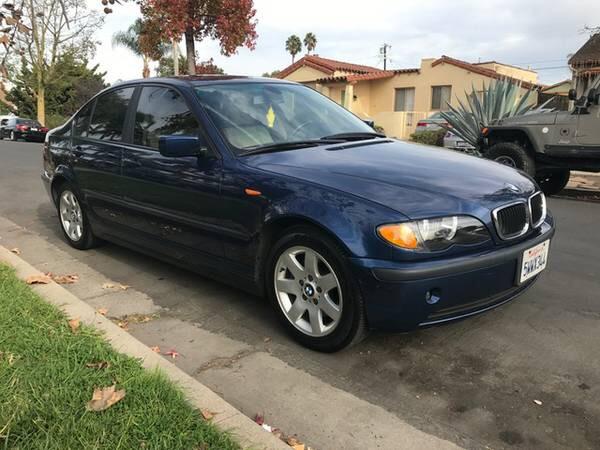 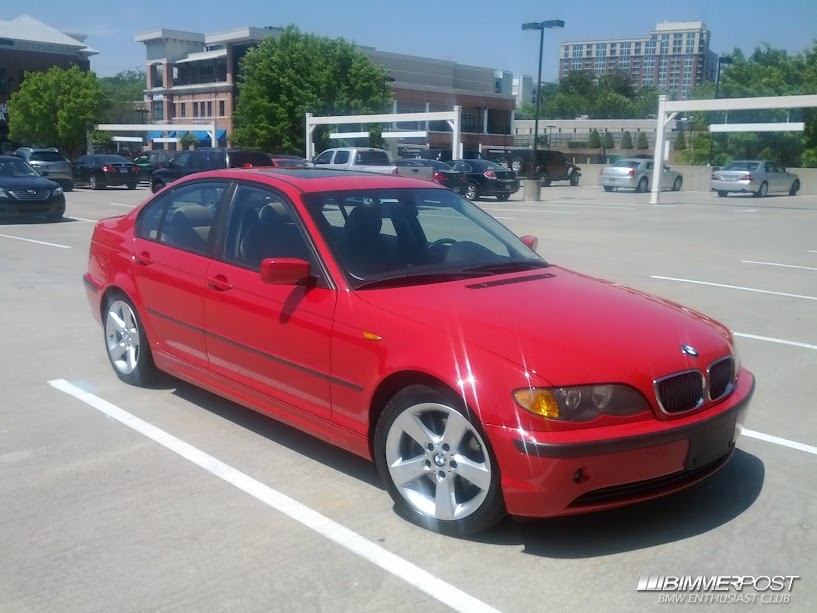 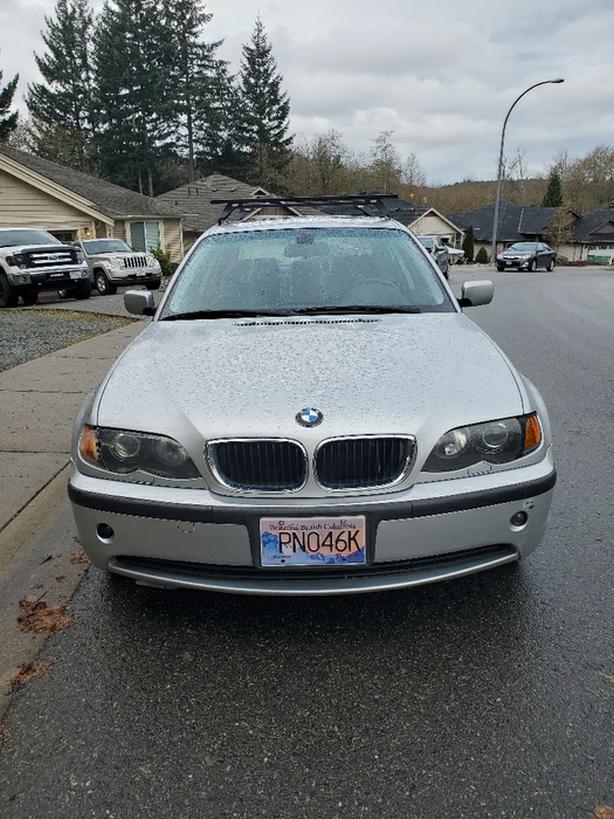 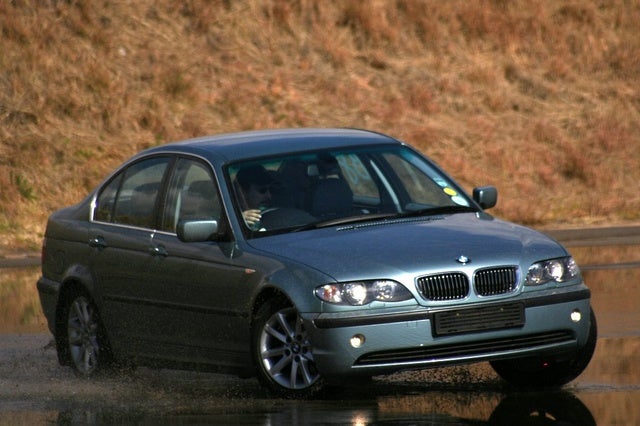 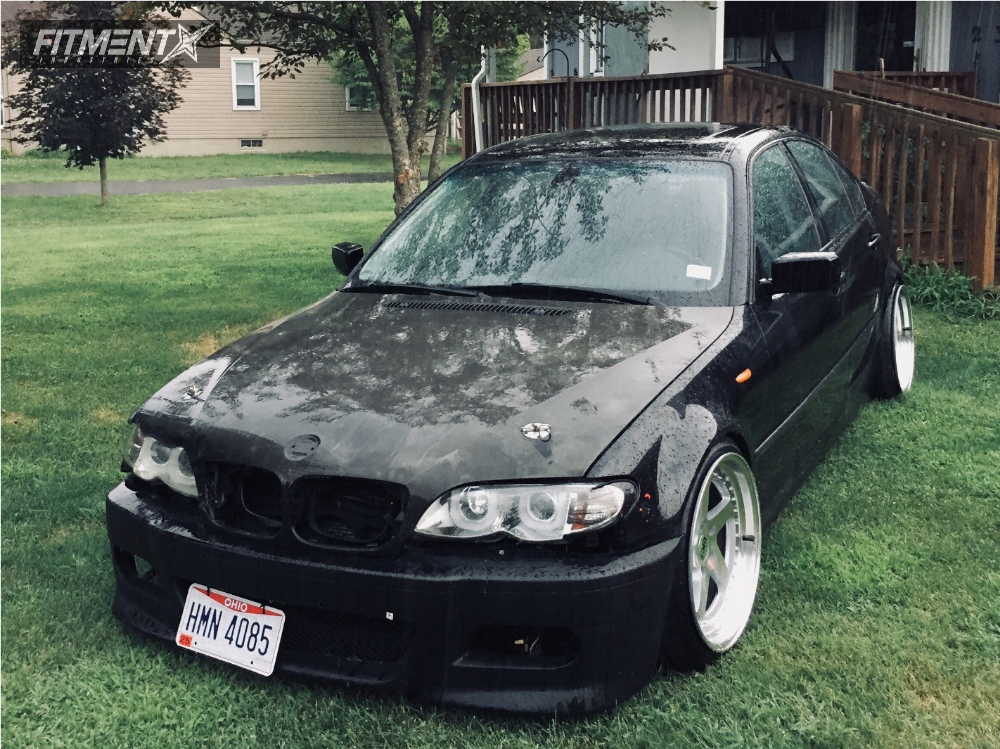 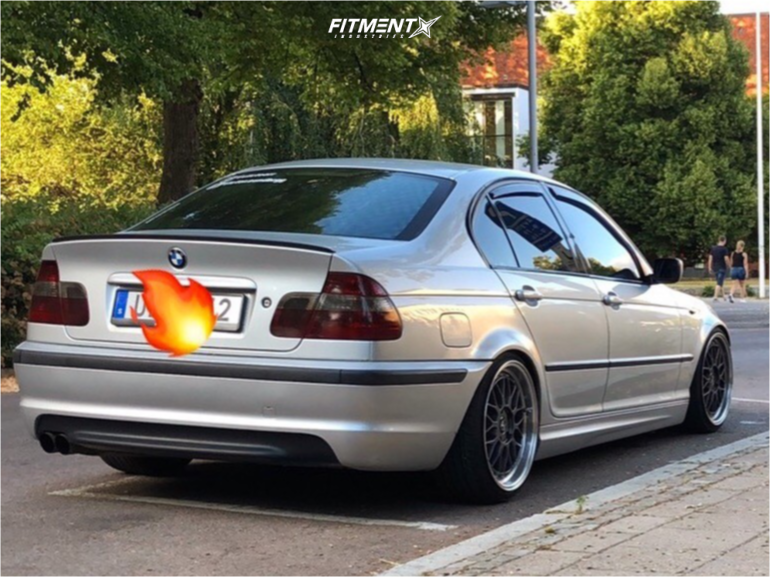 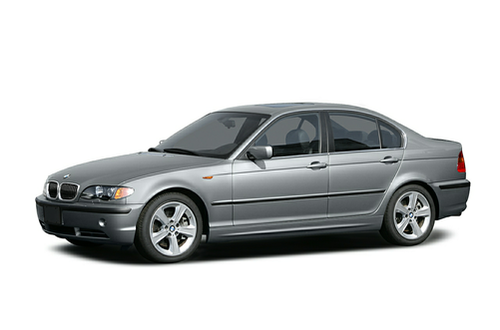 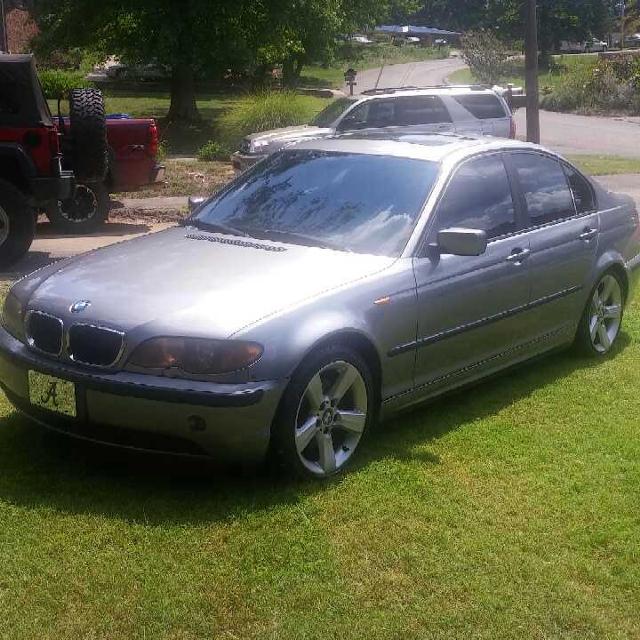