We’ve known for quite some time that BMW is planning to introduce a sport-utility vehicle—or “sports activity vehicle,” in BMW-speak—that will be even larger than the X5, and that its name would be X7. Sure, the X5 is pretty large already, but in certain respects, particularly in the third row, it is not large enough. More important, there’s room above today’s X5 for something more premium-feeling to satisfy a luxury market that is abandoning sedans almost wholesale in favor of large, lavish SUVs. At the 2017 Frankfurt auto show, BMW will be previewing the styling and interior of its upcoming big ’un with the Concept X7.

My, What Big Teeth You Have

When looking at the X7’s exterior, many words come to mind, most of which start with the letter B: big, bold, boxy, brown, bucktoothed. Unlike many large SUVs, however, the word “brawny” does not apply. Instead, the Concept X7 is glitzy, wearing chrome where others have cladding, its round wheel arches free of flares, and its considerable ground clearance serving to elevate its profile rather than to enhance its off-road proclivities. There’s certainly no skid plate and nary a whiff of a front bumper. The max-glam X7 pushes the boundaries of fashion with its 23-inch wheels.

Both the front and rear feature thin, high-set lighting elements and vertical outboard apertures that function either to take in or to extract air while visually widening an already rather wide vehicle. For production, we expect the headlamps will ditch the blue X elements for more conventional LED- or laser-based units, and the rear door glass will be segmented to allow the window to retract at least most of the way. The bumper-level garnishes likely will chill out somewhat, and the three-section glass roof will probably yield to something more like a conventional panoramic sunroof. But the Range Rover–esque hockey-stick trim on the body sides is likely here to stay, as is what’s almost certainly the tallest twin-kidney grille ever.

The Concept X7’s six-passenger cabin represents an elegant evolution of BMW’s interior design language while mixing in numerous futuristic features, few of which seem terribly far-fetched. The instrument cluster is a 12.3-inch TFT screen. The individual first- and second-row seats are mounted on pedestals, to the great benefit of toe space for those sitting behind them. Passengers can access digital services on their own personal infotainment screens and can share their content with others in the car via gesture control. LED lighting “choreography” on the doors and instrument panel indicates the movement of shared content from the rear screens to the center screen on the dash. Above it all, the rearmost glass panels feature linear accents that illuminate at night.

Since this is a concept, mechanicals play second fiddle to the interior and exterior design. The iPerformance addendum in the vehicle’s name denotes that it is a plug-in hybrid with an electric motor supplementing the turbocharged gasoline engine. The duo promises a limited amount of emissions-free EV driving, although no specific range is claimed. Nor is the engine specified; we’d figure on BMW’s ubiquitous 3.0-liter inline-six for production, with the 4.0-liter V-8 serving in more muscular variants.

The production version of BMW’s biggest SUV is set to make its debut next year.

MICHAEL SIMARI, THE MANUFACTURER This content is created and maintained by a third party, and imported onto this page to help users provide their email addresses. You may be able to find more information about this and similar content at piano.io 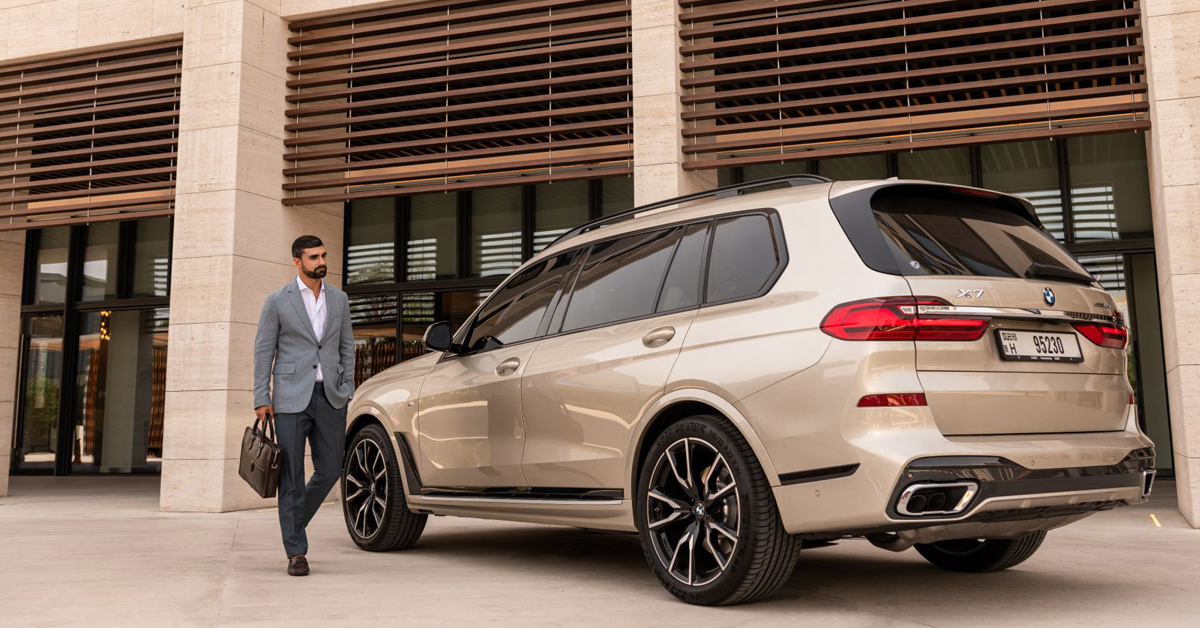 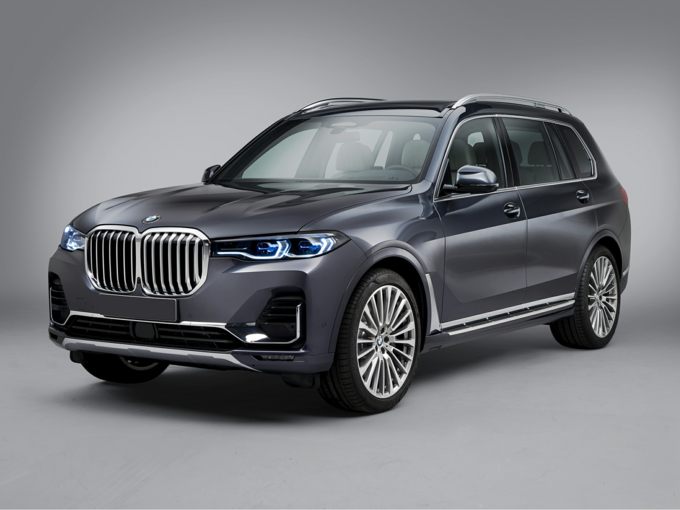 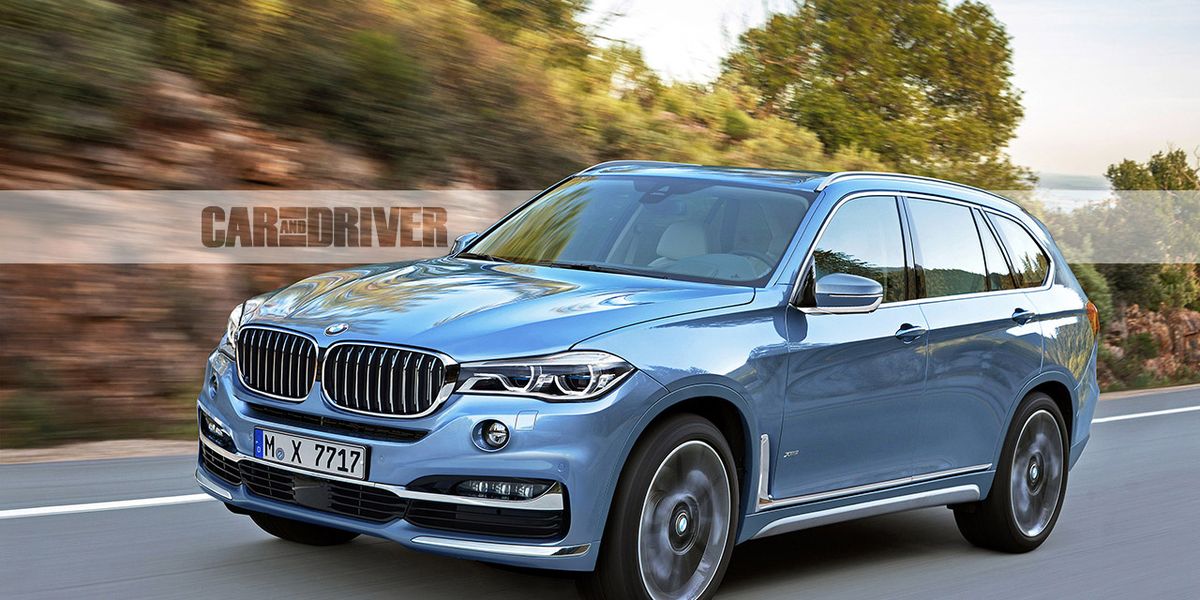 Review What to Know About the 16 BMW X16 Luxury SUV 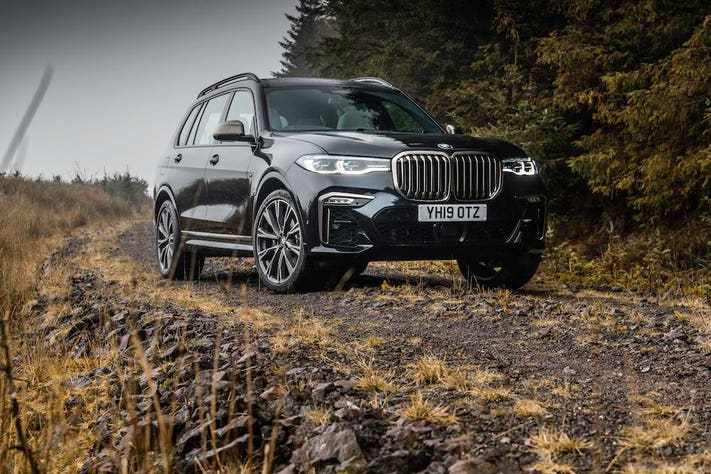