[14] Lancaster Bmw In This Month Issue

An autopsy was pending on Saturday on a man wanted in connection with a bank robbery who was fatally shot by deputies after a 45-mile pursuit through the Santa Clarita and Antelope valleys.

The man was identified Saturday evening as 60-year-old Steven Bowman of Agua Dulce. Police said he was wanted in connection with a robbery at at 9:15 a.m. Friday of a Saugus Bank of America, at 26811 Bouquet Canyon Road, then leading police on a pursuit.

The chase reached speeds of up to 75 mph on the northbound 14 Freeway before authorities used a spike strip to flatten at least one tire as the SUV got off the freeway.

Local news from across Southern California

During the chase, the driver threw something out of the window of the SUV, officials said.

The pursuit ended in a cul-de-sac on Desert Springs Drive in Lancaster at 10 a.m.

During a standoff, the man, who was wearing a camouflage jacket, got out of the SUV and tossed money into the street.

Moments later, he got back into the vehicle, and the shooting started -- all caught on live television by news helicopters.

A search of the man's home turned up hundreds of weapons, including guns and ammunition, officials said.

An article in the Santa Clarita Valley Signal said Bowman was a regular customer at a cafe in Agua Dulce, where others were shocked to learn how his life ended. His wife, Debra Jean, died in January 2011. 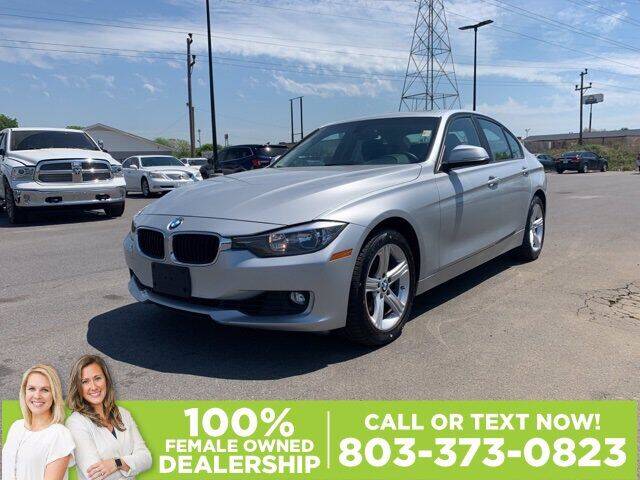 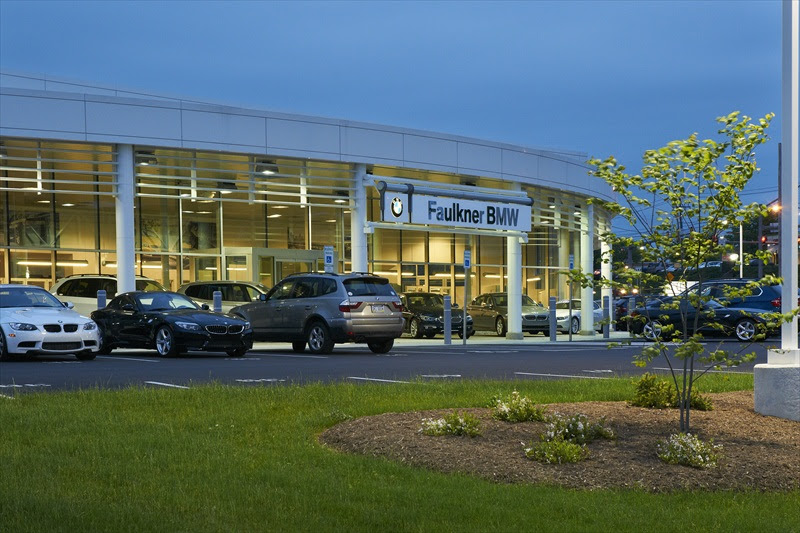 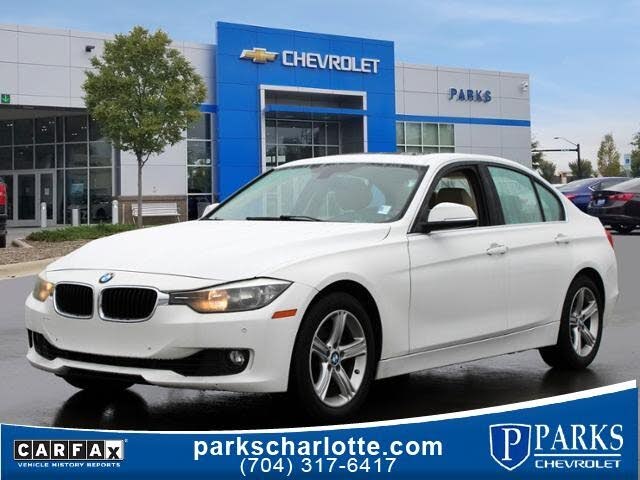 0 Response to "[14] Lancaster Bmw In This Month Issue"