The New Hampshire State Police have released the name of the man who crashed his vehicle into the Merrimack Everett Turnpike tollbooth and passed away on Aug. 20, 2015.

John "Jack" McDonough, of Merrimack, was 27 and the operator of the BMW (read his Nashua Telegraph paywall obituary here).

According to state police, at around 1:15 p.m. troopers began receiving reports about the BMW driving erratically on the southbound side of the turnpike first in Bedford and then Merrimack.

Find out what's happening in Merrimack with free, real-time updates from Patch.

"The BMW was reported to have caused a minor accident with a pickup truck before narrowly missing a motorcyclist, and a large dump truck," according to Sgt. Steve Callinan. "The operator of the BMW continued south and nearly struck a state police cruiser at a construction site just north of Exit 11. The BMW exited the turnpike at Exit 11 and impacted the side toll at a high rate of speed. The trooper on the detail was not injured and responded immediately after the vehicle had crashed."

Troopers believe that speed was a factor in the crash but the investigation is still ongoing.

Find out what's happening in Merrimack with free, real-time updates from Patch.

Any information in regards to this incident, contact Trooper Mark Dore at the State Police Barracks Troop B in Bedford –603-672-3333.

Captions: The Exit 11 tollbooth on the Everett Turnpike after a crash on Aug. 20, 2015. Credit: Jeffrey Hastings of Frame of Mind Photography. Media Fiery crash picture credit: Jesse Tucker of Manchester via Twitter. 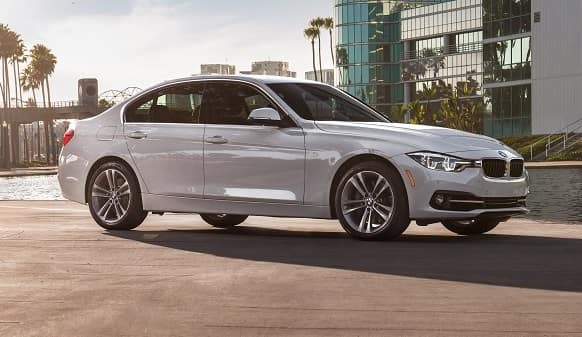 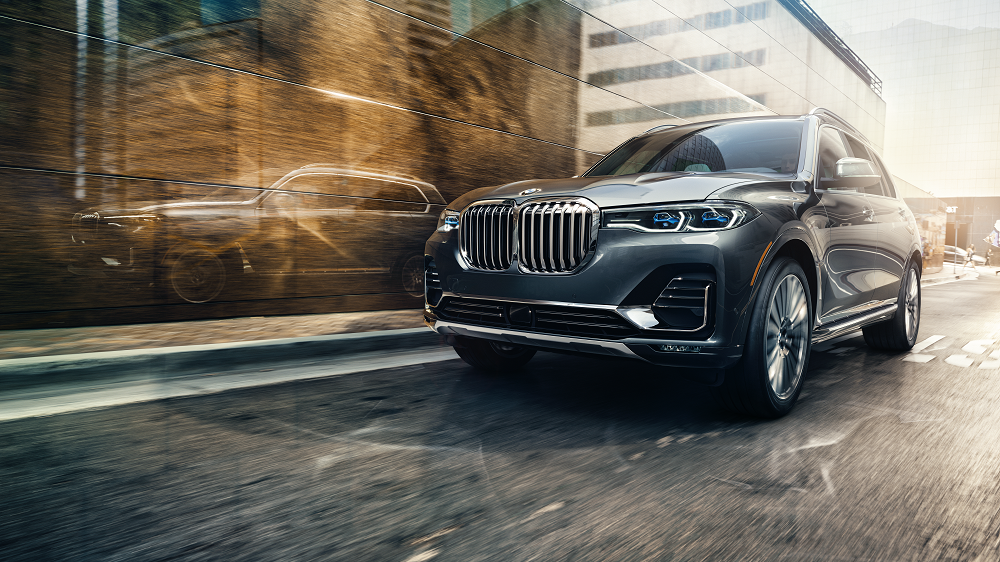 BMW Dealership near Me BMW of Stratham NH 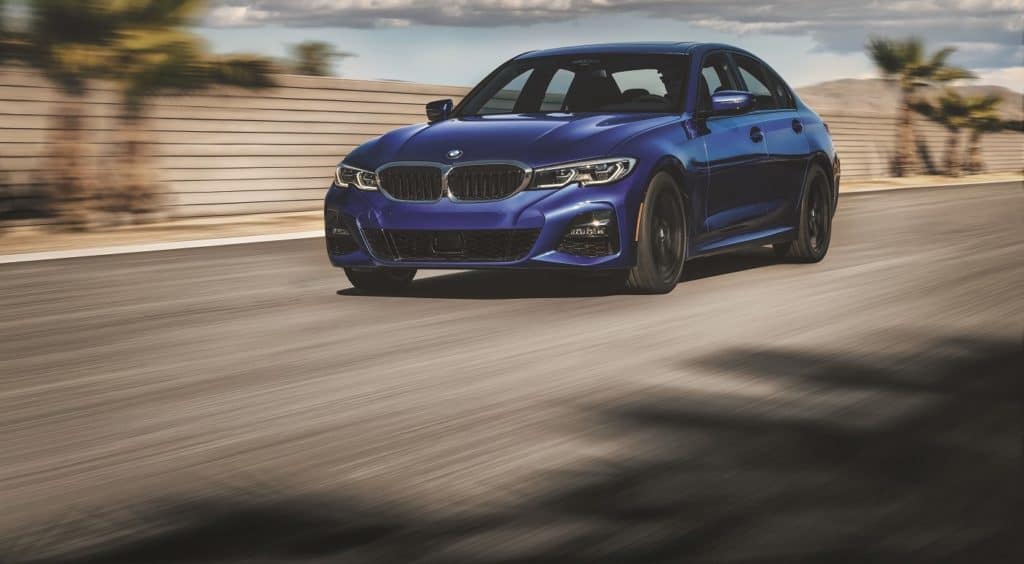 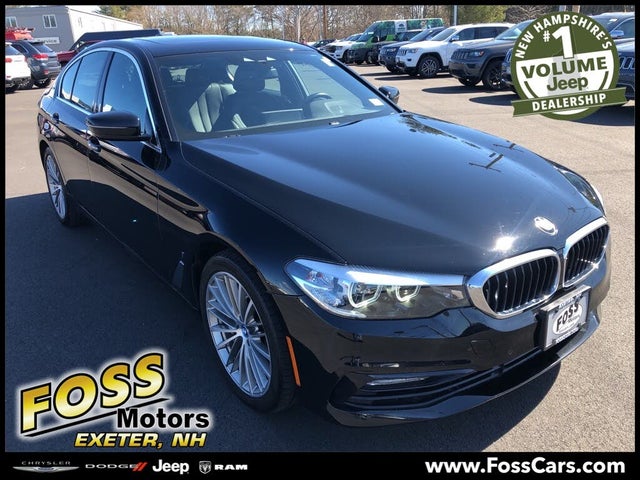 Certified BMW 16i xDrive for Sale in Manchester NH with Photos 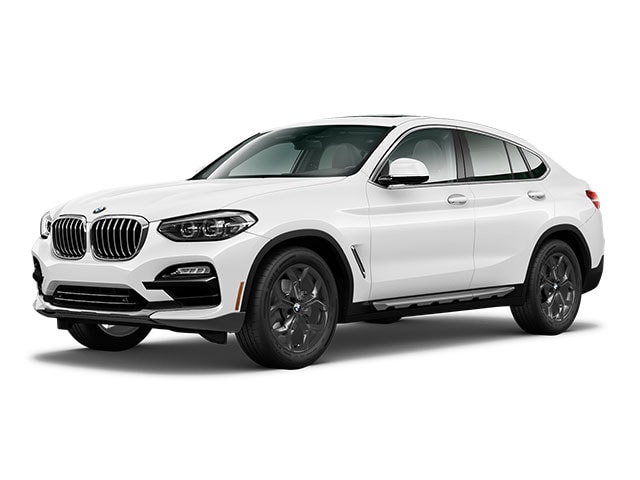