Back in 2012, the BMW 3-Series lineup was reinvented, at least in sedan form. The two-door coupes and convertibles were carried over, then later split off into the new 4-Series model range. Meanwhile, the 3-Series added new wagon and Gran Turismo models--which is where it stands for the 2014 model year.

From the front, the new 3-Series looks a lot like the old one--aggressive headlights, a modern take on the kidney grille, flared air intakes--but move around the side, and the new profile takes shape. The hood is lower at the nose, but rises higher than the previous model thanks to pedestrian safety regulations; the cabin is larger and longer. The overall effect is an update to a familiar silhouette that still communicates the 3-Series' balance of luxury, performance, and function.

Inside, the 2014 BMW 3-Series' cabin is spacious, with another two inches of wheelbase contributing an inch of extra legroom compared to pre-2013 models. Well-contoured seats now comfortably seat adults in the second row, while front-seat passengers have ample space in every dimension. The front seats are also highly adjustable, and available sport seats extend thigh and side support for more aggressive driving.

The upgrades that came with the new 3-Series last year continue for 2014 unchanged. A range of of turbocharged four- and six-cylinder gasoline engines plus a four-cylinder turbodiesel engine are available. A range of trim lines provides for customization of design and equipment.

A new model has joined the sedan range at the entry-level price point: the 320i. With the same basic 2.0-liter turbo four-cylinder engine as found in the 328i, but de-tuned to 180 horsepower and 200 pound-feet of torque, the 320i is BMW's answer to the Mercedes-Benz CLA Class and Audi A3 sedan. The next step up the ladder is the 328i, rated at 240 horsepower and 255 pound-feet of torque. The top-tier standard model is the 335i, with a 3.0-liter turbocharged in-line six-cylinder rated at 300 horsepower and 300 pound-feet of torque. For those seeking better fuel economy, the 328d is the answer, with 181 horsepower from a turbodiesel four-cylinder engine.  Rear-wheel drive is standard on all sedan models, with available all-wheel drive. A six-speed manual transmission is also standard, with an available eight-speed automatic transmission as an upgrade.

A 2014 3-Series wagon is also available. All wagons come with standard all-wheel drive, and with one of two engines: the same 240-horsepower unit found in the 328i sedan, or the 181-horsepower four-cylinder diesel for 328d xDrive Sports Wagon models. All 3-Series Gran Turismo models also come with standard all-wheel drive. Engines for the Gran Turismo range mirror those found in the 328i and 335i sedans.

Additionally, the 2014 BMW M3 sedan, like the M4 coupe, is completely new this year, and will arrive later in the model year. It's lighter overall, yet more powerful than its predecessors, with a 3.0-liter twin-turbocharged six making 425 hp and 406 lb-ft of torque. A special M-DCT dual-clutch gearbox does the shifting, and it can get to 60 mph in an official 3.9 seconds. A manual will also be offered, and an Active M Differential will help handling and stability. We'll update this review with more as soon as we've driven the new M3.

Whichever body style you choose, the 3-Series range delivers balanced, well-crafted handling and dynamics, though most notably so in rear-wheel-drive sedan form. Some of the edge of previous 3-Series is gone, replaced instead with a softer, more comfortable feel, but the 3-Series is still a capable back-road hustler. The 335i models are the most potent, but the four-cylinder turbo in the 328i offers nearly as much speed and arguably more fun as you work to keep it at full boil--with better gas mileage.

The new 3-Series Gran Turismo versions don't look all that different in some respects, but they drive quite differently, with a little more weight and a softer suspension calibration and a tune that simply doesn't feel as sporty. That said, they're quite enjoyable to drive.

Part of the credit for the 3-Series balanced behavior goes to the Driving Dynamics Control fitted to all 3-Series models. Located by the driver's knee, a toggle switch lets you choose between Eco Pro, Comfort, Sport, and Sport+ modes. In Comfort, the default setting, you get ride quality and a fair amount of pep from the powertrain. Sport and Sport+ modes sharpen the steering and shift response, with Sport+ mode also loosening the digital traction and yaw control nannies while adding electronic limited-slip differential emulation. The optional M Sport package further improves handling, lowering the suspension slightly and fitting firmer springs and dampers, along with larger M-specific 18- or 19-inch alloy wheels and unique appearance elements. An Adaptive M Sport suspension package adds electronically controlled damping.

Features and equipment are good even in base models, though the new 320i does strip out much of the standard infotainment and technology. From the 328i and up, however, the standard iDrive system ties its multi-function controller into the center stack display for entertainment, navigation, audio, and other functions. Often maligned in years past, iDrive has matured into a more usable, if still complex, system. The BMW Apps system (optional) enables smartphone integration for music streaming and more, but it doesn't support the Android platform yet.

Among the many luxury and technology options are: a head-up display (HUD), which is especially well-placed and useful here; a Cold Weather Package with heated front and rear seats, a heated steering wheel, and retractable headlight washers; a Driver Assistance Package with Lane Departure Warning and Active Blind Spot Detection; and a Park Distance Control system (part of the Parking Package), which includes a rearview camera and the Side and Top View camera system. The available navigation system includes excellent 3D maps. 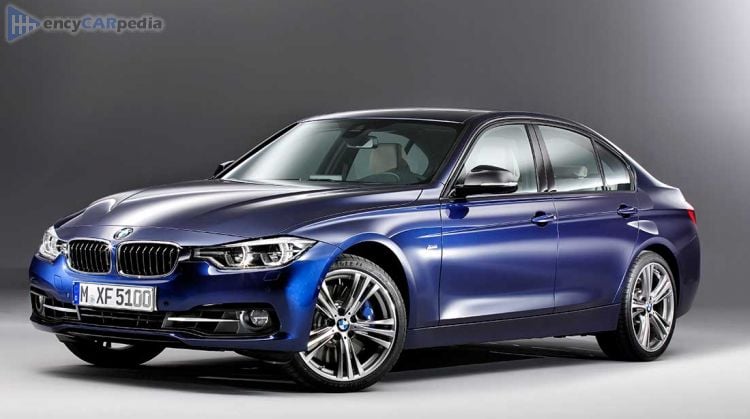 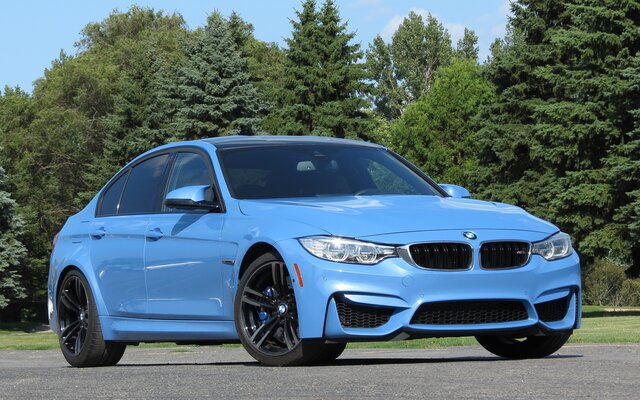 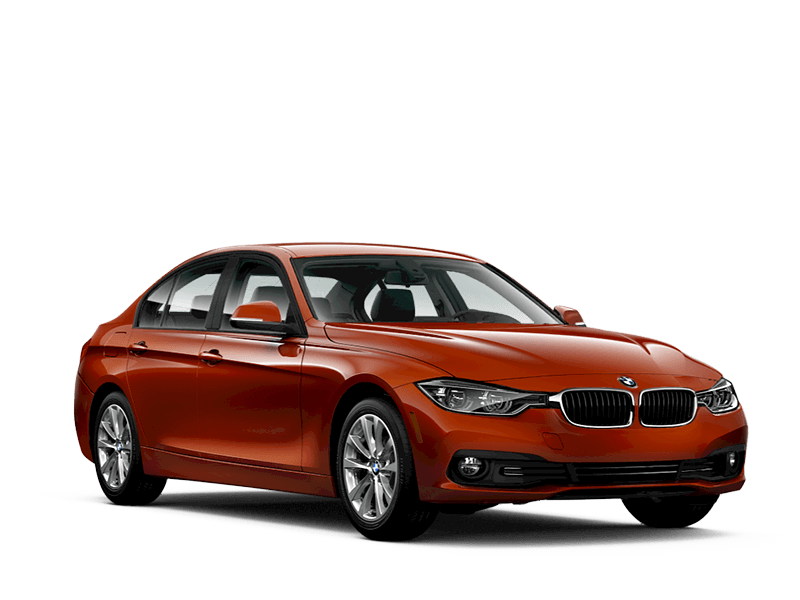 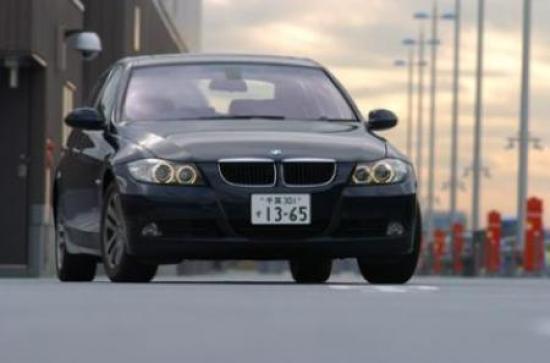 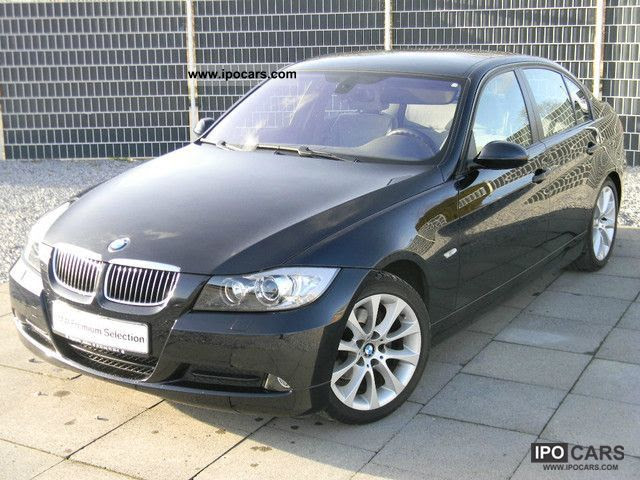 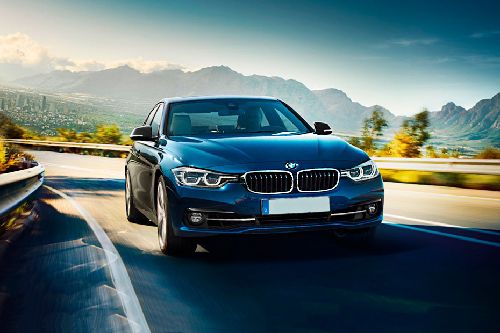 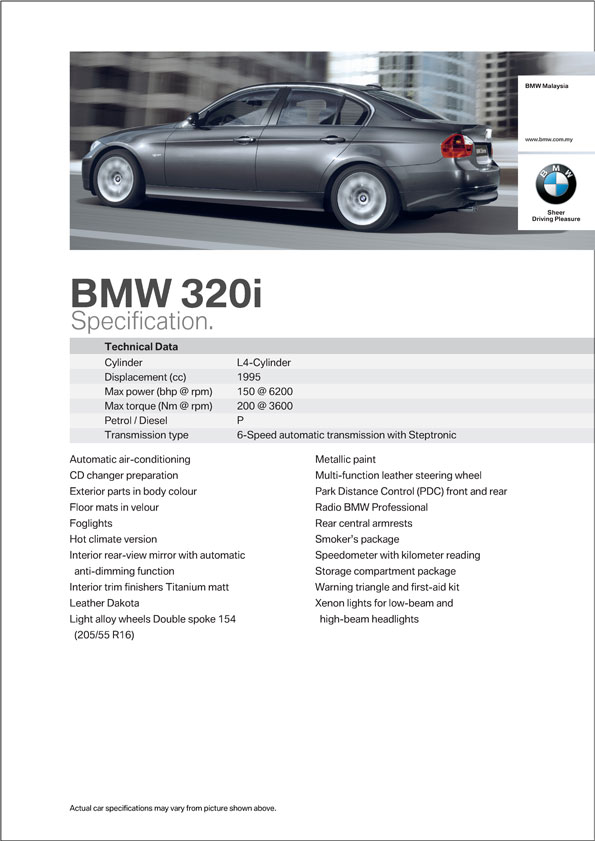 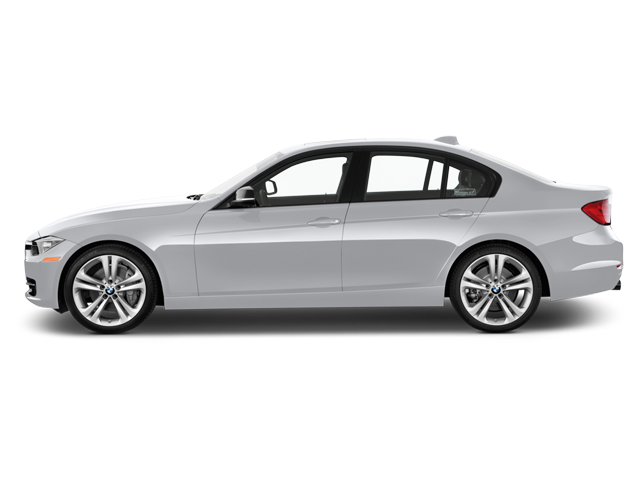 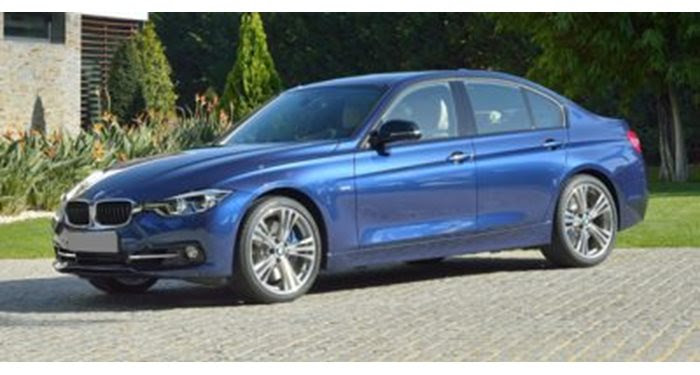 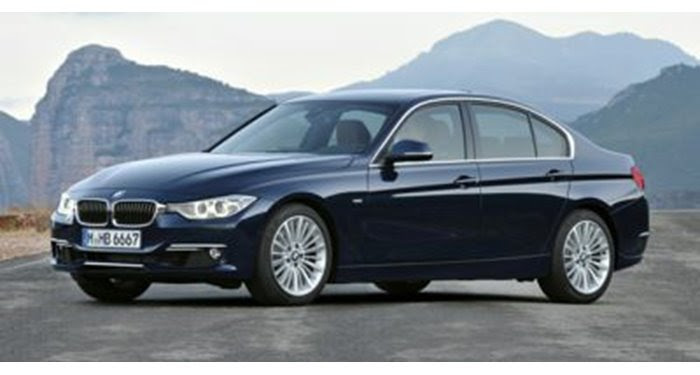 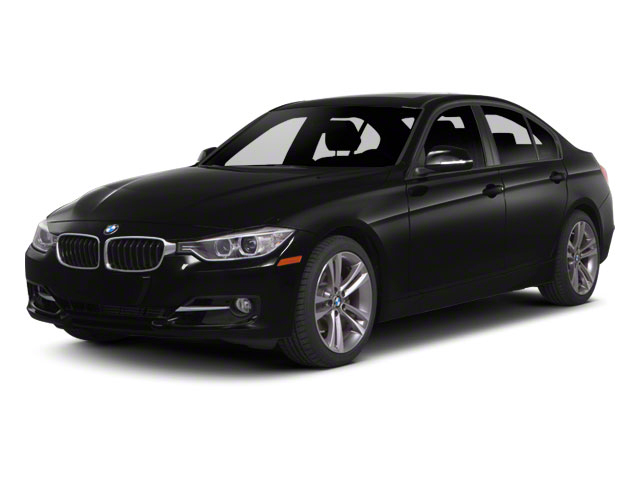