Seattle, Washington - Yes, we'll admit that the 2014 BMW 3 Series Gran Turismo is the duckbill platypus of the BMW line. It's as if Mother Nature took a 3 Series sedan into her hands, tugged and pulled at it for a while, then set it down and shrugged her shoulders. And yet for all this, we've had two people (no, actually it's three) come right up and tell us that this is exactly the BMW that they're looking for.

It's all a matter of passenger space. The 3 Series GT has been stretched over a long, 115.0-inch wheelbase, and now this 3 Series car has the big back seat that even car enthusiasts demand, perhaps because they feel guilty about having too much fun behind the wheel without paying some lip service to people-hauling practicality.

Not too big and not too small

Things feel just right on the inside of the 3 Series GT, too. You sit about an inch higher than you would in a 3 Series sedan, and the rear passengers get 4.1 inches more legroom. Everyone gets more headroom, too. Plus the large hatchback reveals 18.4 cubic-feet of trunk capacity, which expands to 56.5 cubic feet when the 40/20/40-split rear seat flips down. In comparison, the BMW 3 Series sedan has a trunk that holds 13.0 cubic-feet of stuff.

Hatchback-style sedans like the 2014 BMW 3 Series Gran Turismo have come and gone in Europe over the years without being embraced by Americans. But now the Audi A7 and BMW 5 Series GT have made these platypus-style hatchback sedans kind of appealing, especially in China where extreme styling combined with passenger utility has come to define what a Chinese car is meant to be all about.

In fact, we suspect that hatchback sedans like this have been designed expressly for drivers in China.

We drove around a 2014 BMW 328i xDrive GT, just because its fuel-sipping four-cylinder engine with stop/start seems so appropriate for this all-wheel-drive, family-style 3 Series. This car is rated at 22 mpg City/33 mpg Highway and 26 mpg Combined, so it has that daily practicality. At the same time, we found that 241 hp and 258 lb-ft of torque were enough to get us really rolling on the weaving two-lane roads between Seattle and Vancouver, B.C.

This engine is far from a half-hearted engineering exercise, as the architecture for this long-stroke, 1997-cc inline-4 is derived from the current N55 inline-6. Meanwhile, a twin-scroll turbo ensures that the boost spools up at low rpm and then carries through to peak rpm, variable valve timing on both the intake and exhaust cams swells the power curve down low, and direct fuel injection makes possible a relatively high 10.0:1 compression ratio that helps deliver crisp acceleration. All this and an eight-speed automatic transmission make for some serious BMW motoring.

Driving in the kingdom

The GT itself is up to it. While the wheelbase of 115 inches and curb weight of 3915 pounds suggest platypus-style handling, the all-wheel-drive GT still feels like a BMW. If you want the car to feel even more like a BMW, you just order the M Sport trim package, which includes plenty of distinctive aero bodywork, a slightly more aggressive suspension calibration with a ride height that's lower by 0.4 inches, 18- or 19-inch wheels with low-profile tires, and a quick-shifting version of the BMW eight-speed transmission.

With the 2014 BMW 328i xDrive Gran Turismo, what we really have is simply a plus-size BMW 3 Series, a small car made slightly bigger. In fact, what we really have is a classic BMW 5 Series, which was also a small car made big, not the big car made small that it has become in recent years. Now, if we can only make the BMW 3 Series GT look more like a classic BMW 5 Series and less like a platypus. 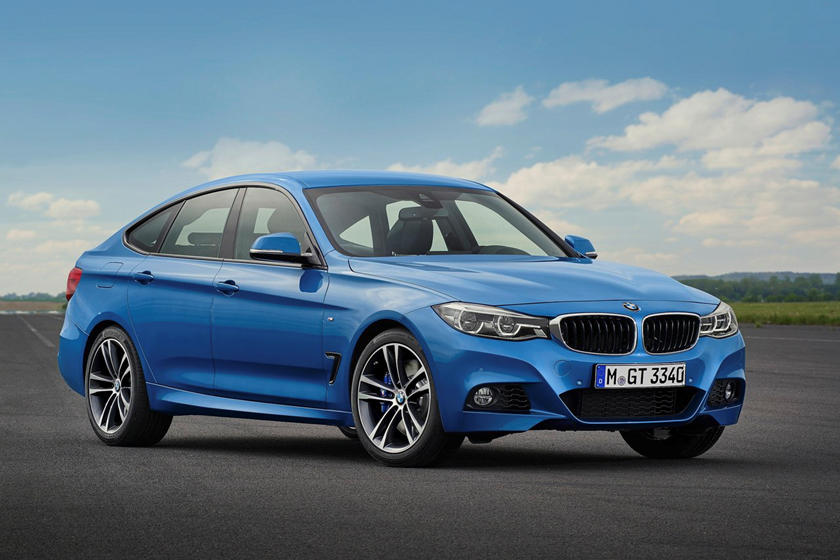 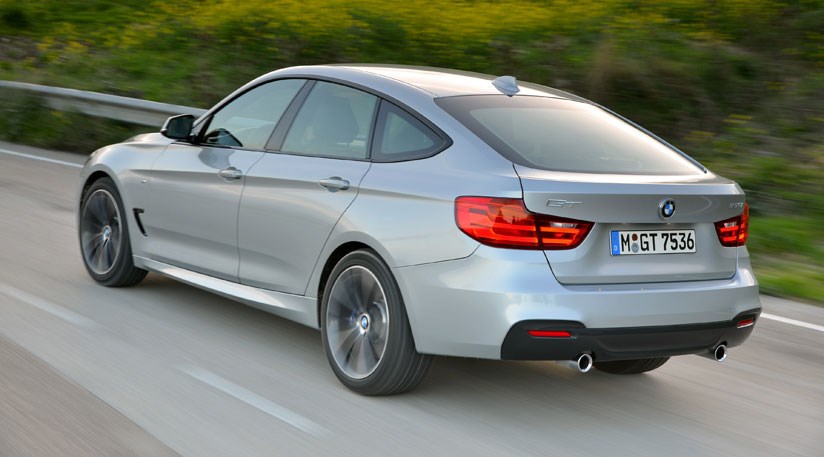 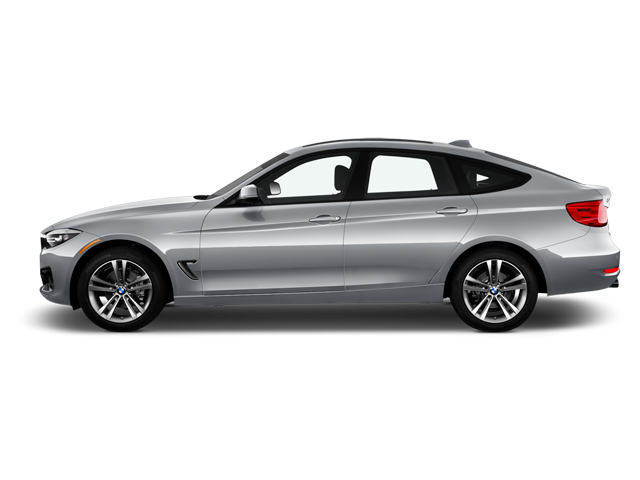 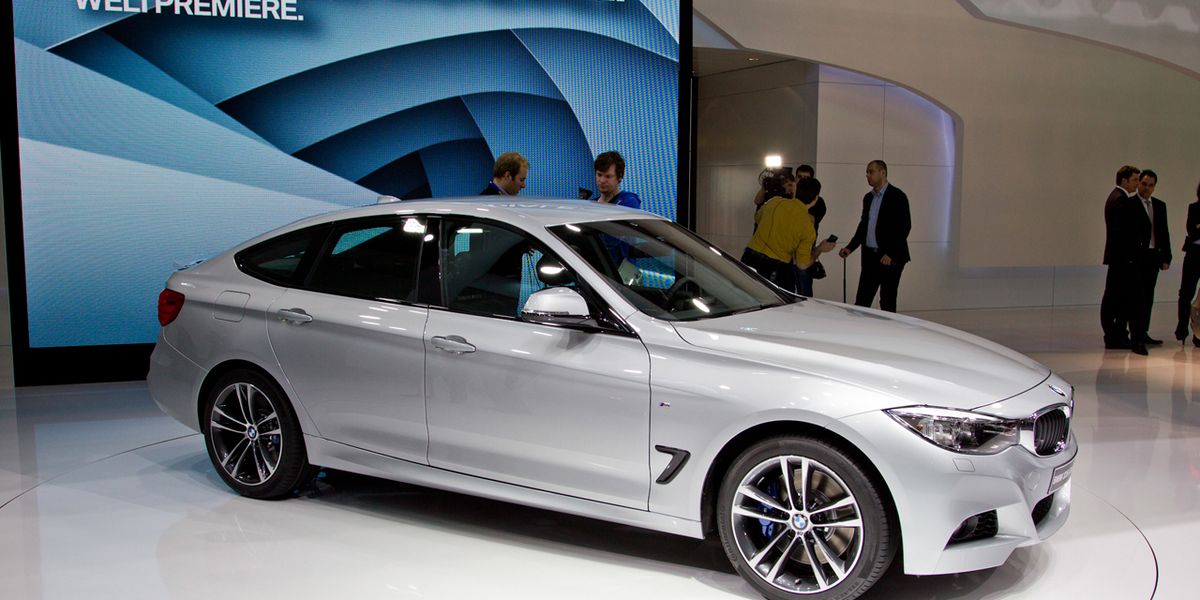 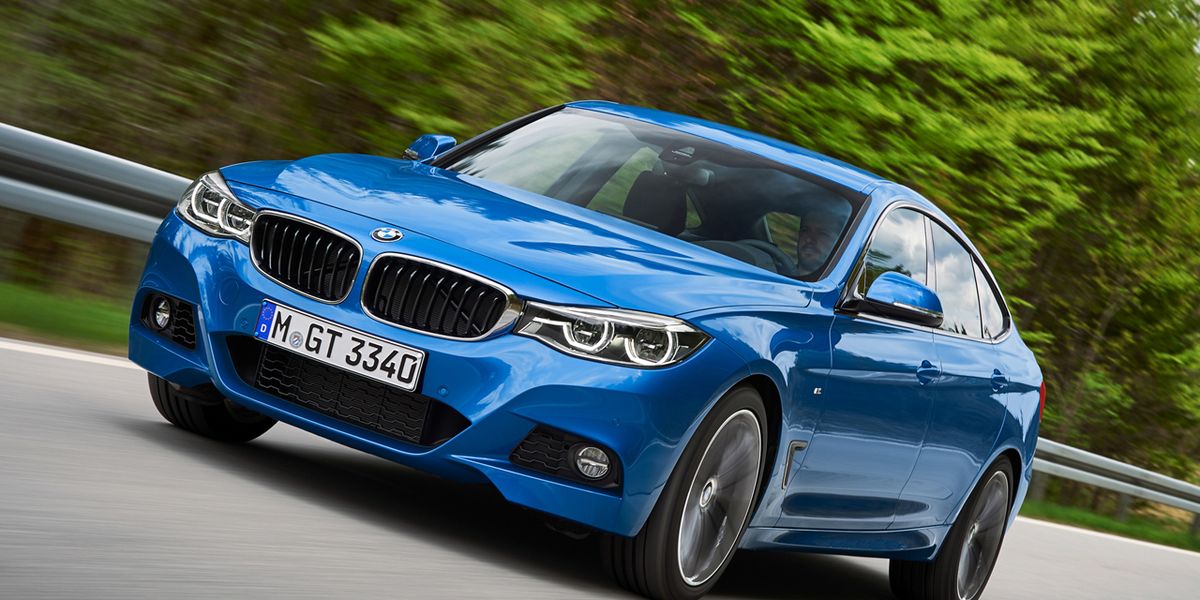 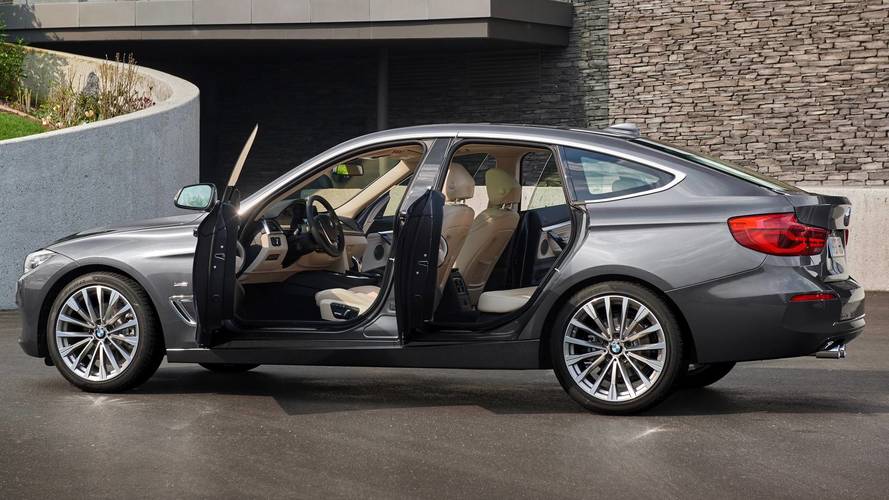 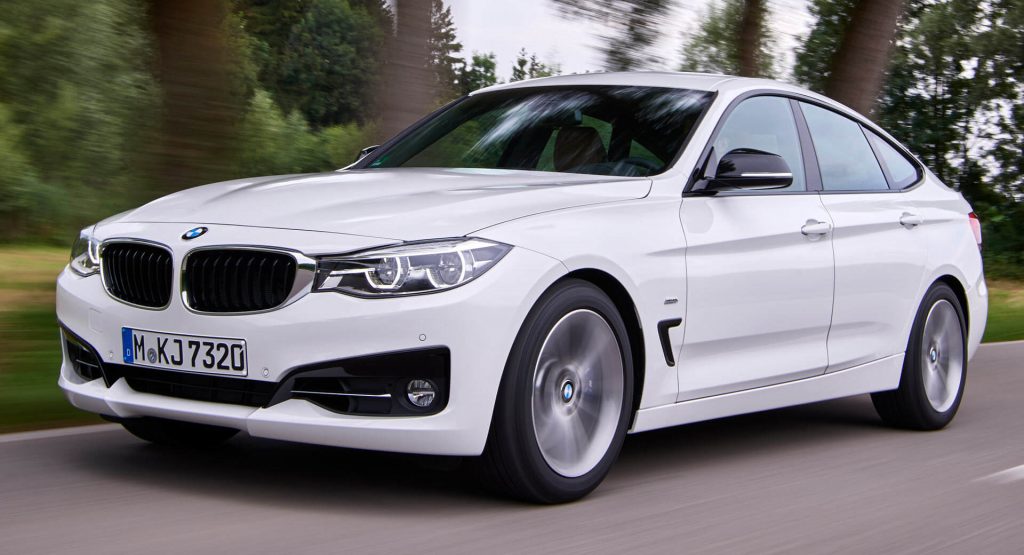 BMW 16Series GT Reportedly Going Out Of Production In 16 Won't 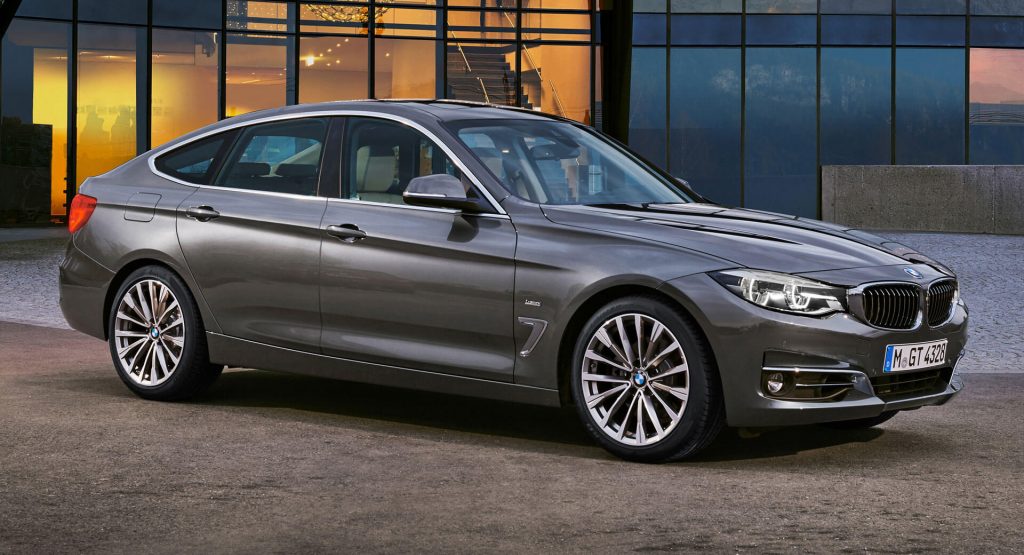