There's a long-standing joke that automotive writers are only interested in brown diesel wagons. BMW's new 5 Series Touring might not be brown, at least in the press pictures, but it ticks all the other boxes.

BMW will officially unveil the 5 Series Touring at the Geneva auto show in March, but it's releasing information and pictures now. The 5 Series Touring isn't much different from the 5 Series sedan, aside from the massive bump in cargo space. It packs the same features, including active grille shutters, LED headlights and remote control parking.

Why can't we have nice things?

Interior cabin tech is also largely the same. The 5 Series Touring packs the same new iDrive touchscreen infotainment system, with a 10.25-inch screen on the dashboard and redundant physical controls near the gear shifter. Available safety equipment includes semiautonomous driving capabilities that hold the car in its lane up to 130 mph.

Since it's only for the European market, I can avoid guessing what sort of motors will end up in US-spec vehicles. At launch, the 5 Series Touring will come with four different engine options. The 530i packs a 2.0-liter I4 gas engine good for 252 horsepower, while the 540i promises a 3.0-liter I6 with 340 horsepower.

The 520d totes a 190-horsepower, 2.0-liter I4 diesel and the 530d uses a 3.0-liter I6 diesel with 265 horsepower. An eight-speed automatic is standard for all models save for the 520d, which comes standard with a six-speed manual.

But none of that matters, because the US market is too crazy over crossovers to stop and think that maybe, just maybe, a station wagon might be a more sensible offering. Thankfully, Mercedes-Benz still offers the E-Class wagon in the US, and Volvo will soon launch the V90 on our shores, as well. Perhaps BMW will change its mind, but then again, I'm an eternal optimist when it comes to wagons. 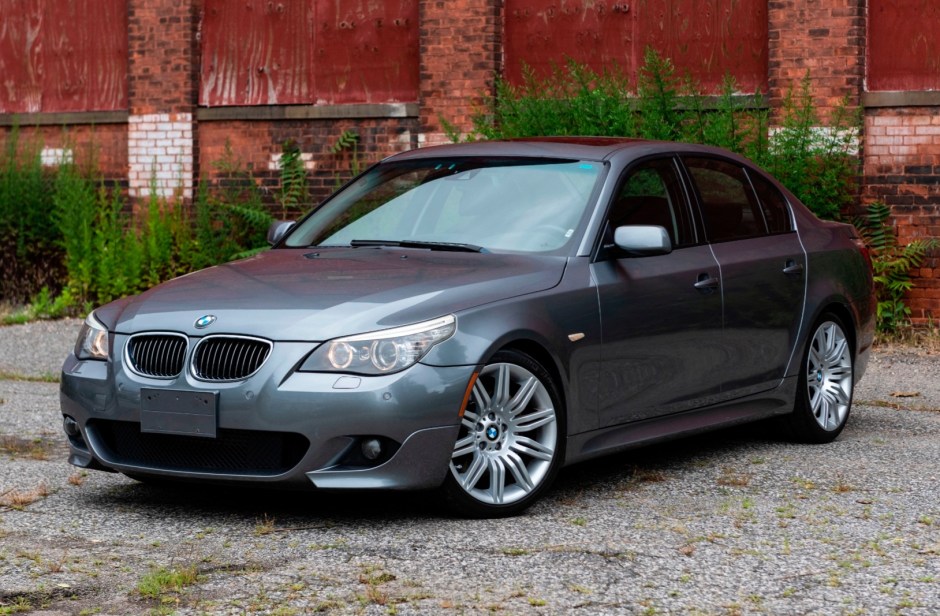 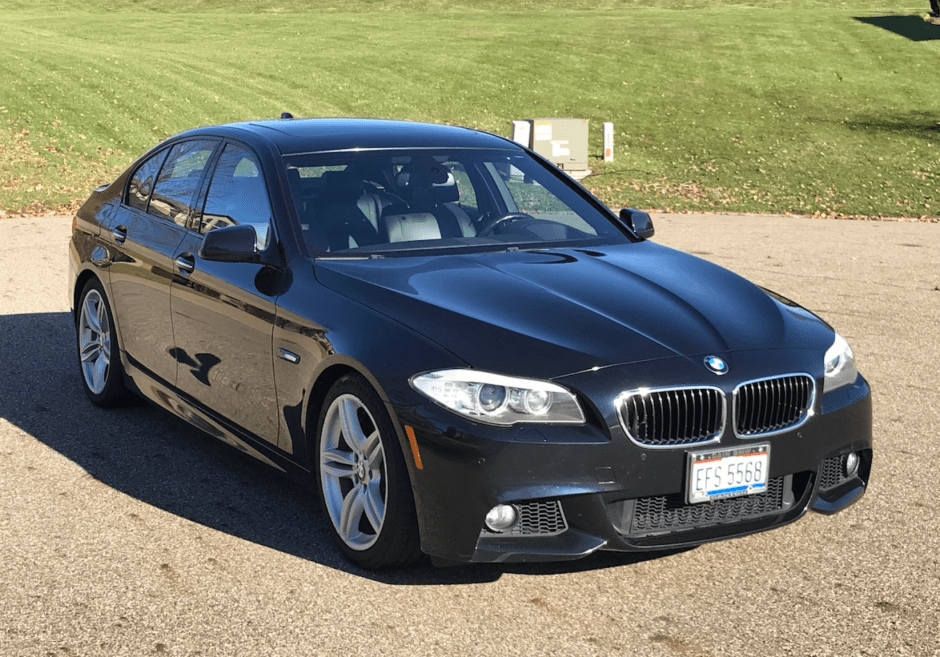 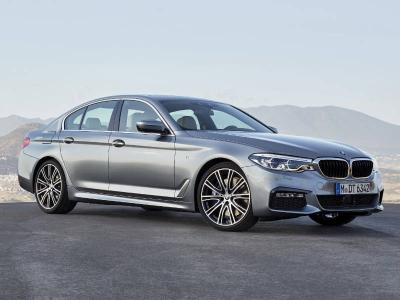 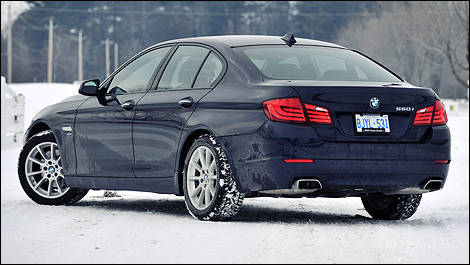