Automakers are taking wireless charging very seriously, according to suppliers of the emerging technology.

Wireless charging is on the verge of deployment with Mercedes-Benz preparing to make it available next year for the refreshed S500e plug-in hybrid sedan. Municipal bus districts are testing it out. BMW, working in partnership with Mercedes-Benz, is working on a wireless system compatible with the i3 and i8 plug-in models. Several other carmakers are exploring the technology, with some likely to have it ready by the 2020 model year.

A prototype test version is already in use on the BMW i8 safety car in the Formula E electric-vehicle race series. The prototype was developed by Qualcomm Technologies Inc., based in San Diego, a technology giant investing heavily in wireless through its Qualcomm Halo product.

Other companies offering wireless charging include Momentum Dynamics Corp. in Malvern, Pa.; WiTricity Corp. in Watertown, Mass.; and Wireless Advanced Vehicle Electrification in Salt Lake City. EVAtran, based in Richmond, Va., offers its aftermarket Plugless wireless charging system units for the first-generation Chevrolet Volt, Nissan Leaf, and Cadillac ELR. Kits for the second-generation Volt and Tesla Model S are on the way, according to the company.

“Every carmaker, and I say that meaning every carmaker, has an active program at some stage of maturity to introduce vehicles with wireless charging,” said David Schatz, vice president of sales and business development at WiTricity. “Other carmakers include Nissan, Honda, Toyota, Ford, just to name a few.”

Proponents of the technology say that wireless charging will help boost sales of plug-in electrified vehicles from their low numbers today. PEV drivers will appreciate not having to find a charging station to plug into, but instead can quickly exit their car within adequate range of a wireless charger. They also says wireless charging is better for the long-term durability of the battery pack and charging components.

The technology uses electromagnetic energy to transmit power between two coils. In years to come, PEV drivers will be able to get some of the charging done from coils embedded in roadways as they travel along.

Experts predict wireless stations will be showing up first at homes and then at office buildings, shopping centers, and restaurants. Like the current plug-in chargers out there, that will give PEV drivers the opportunity to quickly top up energy in their battery packs.

Pricing for wireless charging will be a stumbling block, according to Lisa Jerram, an analyst at Navigant Research.

“Most people don’t find it that difficult to plug in,” Jerram said. Wireless charging “would have to be priced attractively. It’s convenient, but not really a necessity.”

Chuck Caisley, vice president of marketing and public affairs for Kansas City Power & Light Co., says wireless technology needs to mature, and isn’t as efficient as the available wired charging. KCP&L has been committed to installing a charging network in its region, building more than 1,000 plug-in stations.

“It’s more expensive to put into a car,” he said of wireless charging. “It is not as efficient as plug-in charging.”

Caisley said some electric models arriving in 2018 that will offer a wireless charging option will also be equipped with a plug-in connector.

Tony Posawatz, former vehicle line director for the Chevy Volt and now a consultant to a number of automotive and technology companies, says wireless can be just as fast and efficient as long as the technology is correctly aligned. 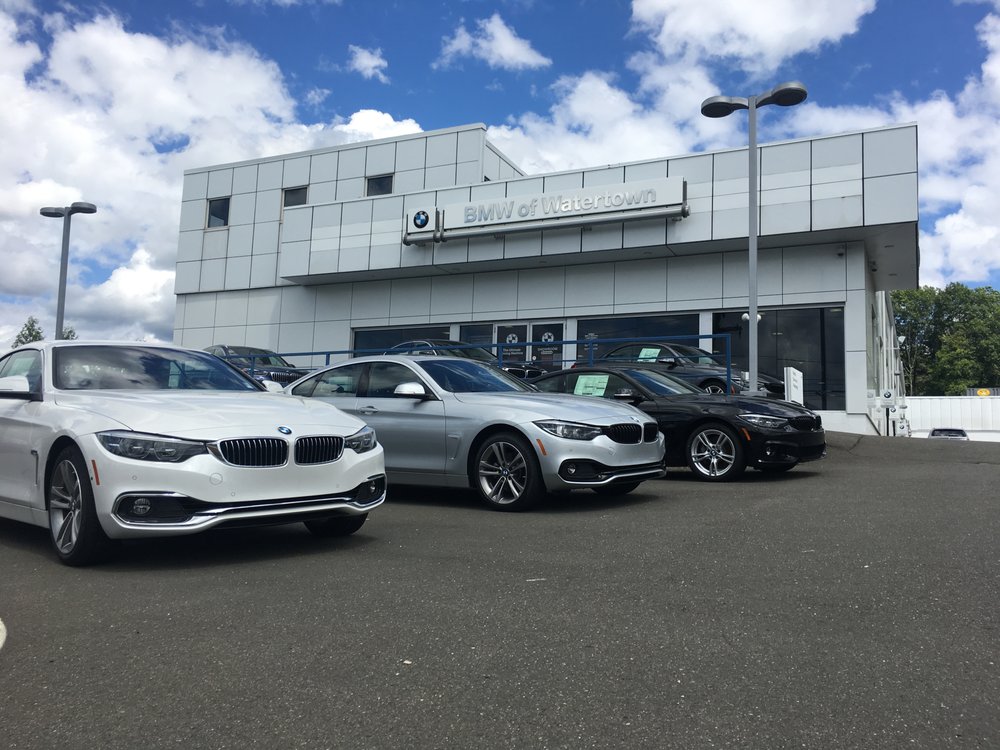 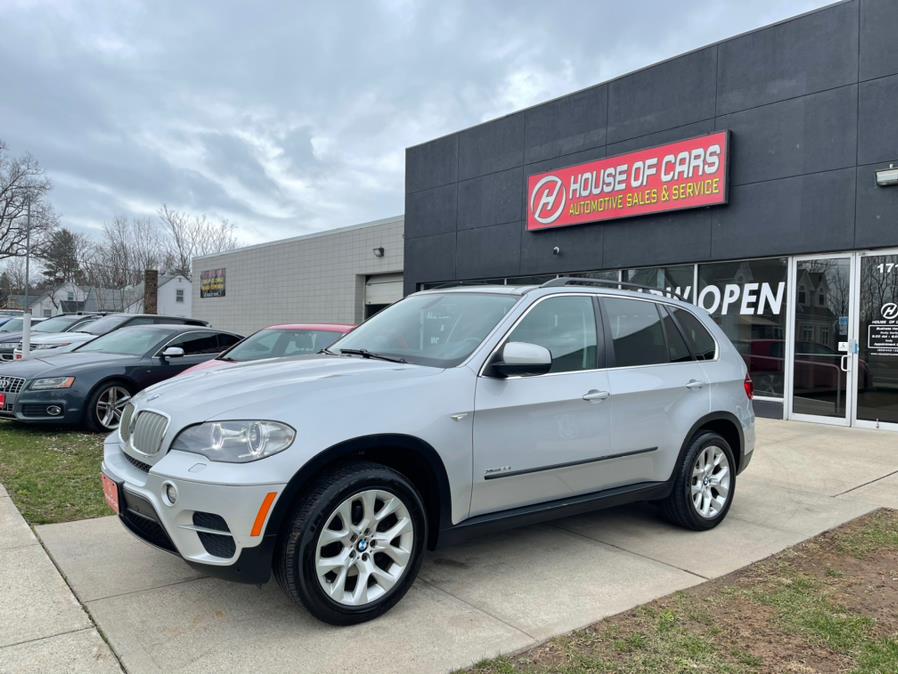 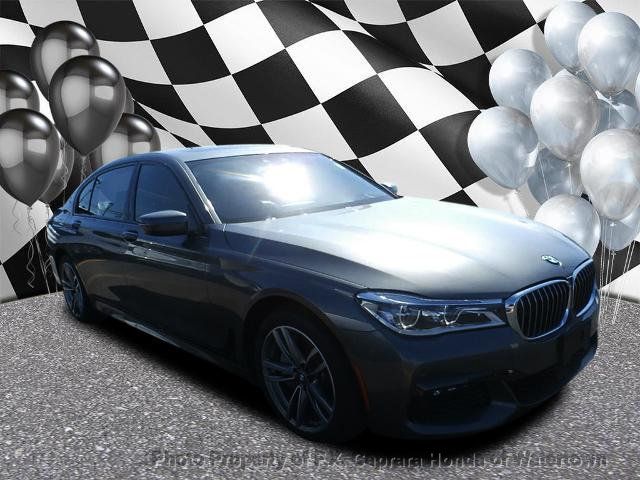 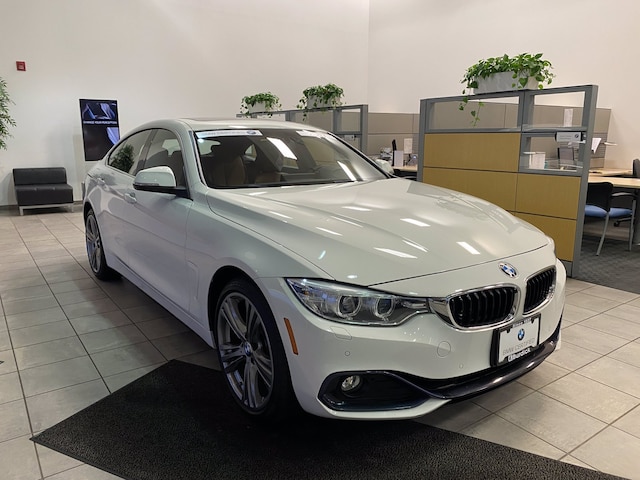 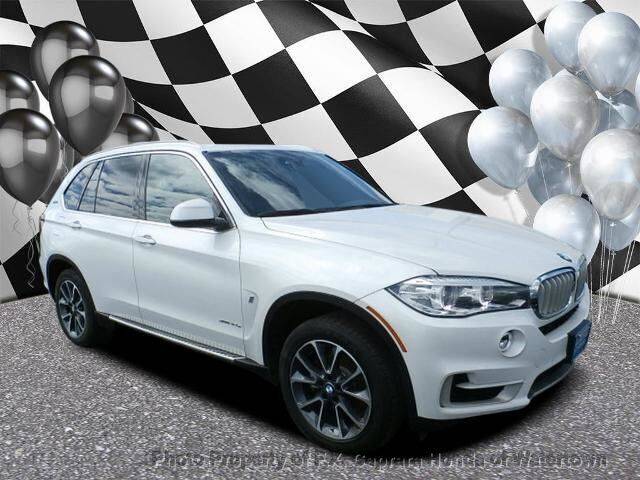 Why Buy From BMW of Watertown BMW Dealer in CT 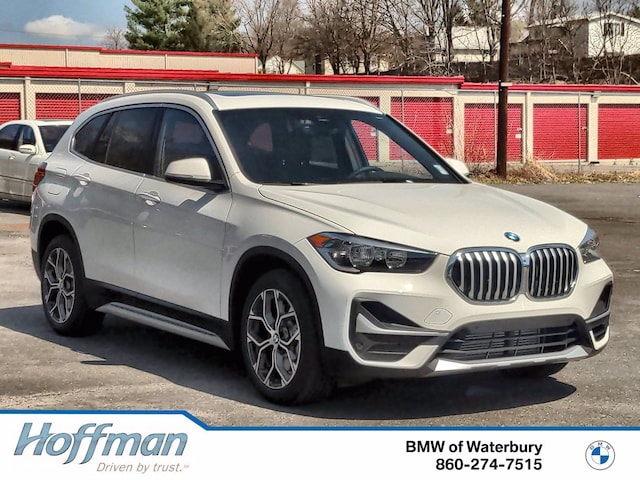 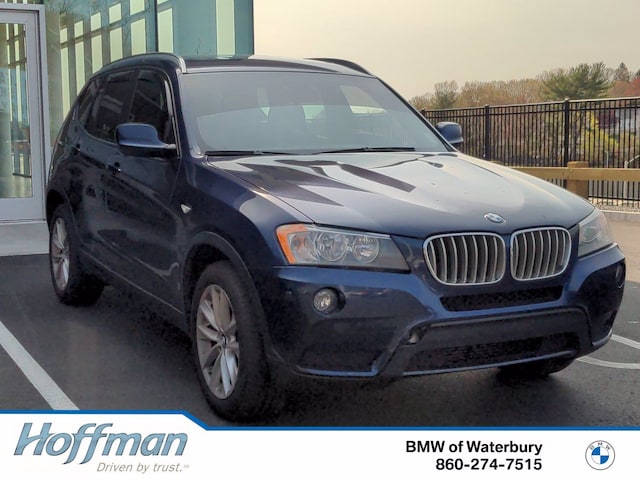 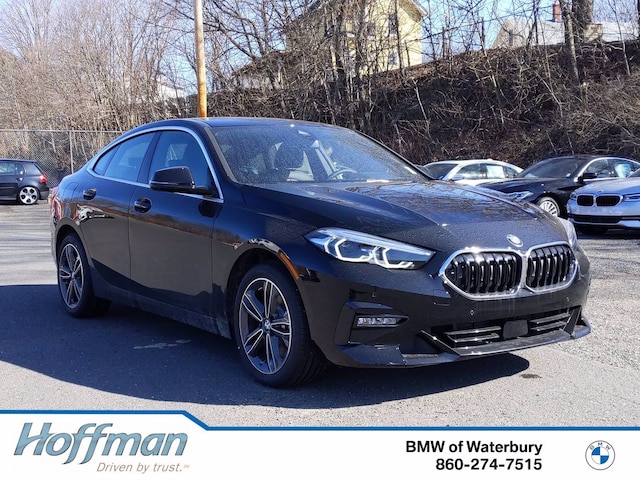