Chevrolet has released pricing for the redesigned 2014 Impala sedan, and the big front-driver will start at $27,535. That price gets you into a four-cylinder LS model; LT and LTZ trim levels also are available. (For more details on the 2014 Impala, check out our full breakdown from the car’s reveal earlier this year.) A V-6 is optional on the LT and LTZ, and a hybrid with a slightly smaller four-cylinder engine also will be part of the mix, though pricing info isn’t yet available for that powertrain. Full pricing info for the 2014 Impala below:

LS: $27,535 (2.5-liter four-cylinder)LT: $29,785 (2.5-liter four-cylinder); $30,760 (3.6L V-6)LTZ: $34,555 (2.5-liter four-cylinder); $36,580 (3.6L V-6)Instrumented Test: 2013 Chevrolet Malibu 2.5LFirst Drive: 2013 Cadillac XTSComparison Test: 2012 BMW 328i vs. 2013 Cadillac ATSThe new Impala goes on sale early next year, and besides getting a major upgrade in the looks department, it also gets a big technology bump. The latest version of Chevrolet’s MyLink infotainment system—which incorporates an eight-inch touch screen and natural voice recognition—and goodies like adaptive cruise control, rear cross-traffic alert, and blind-spot monitoring will be offered on the 2014 Impala. The sedan’s features list and attractive pricing (for the V-6 model, at least) are pretty much on par with those of segment competitors like the Hyundai Azera, the Ford Taurus, and the Toyota Avalon. Mix in the Impala’s less-expensive four-cylinder iterations, and it looks like Chevy might just be able to compete for more than just fleet buyers with its latest large sedan. This content is created and maintained by a third party, and imported onto this page to help users provide their email addresses. You may be able to find more information about this and similar content at piano.io 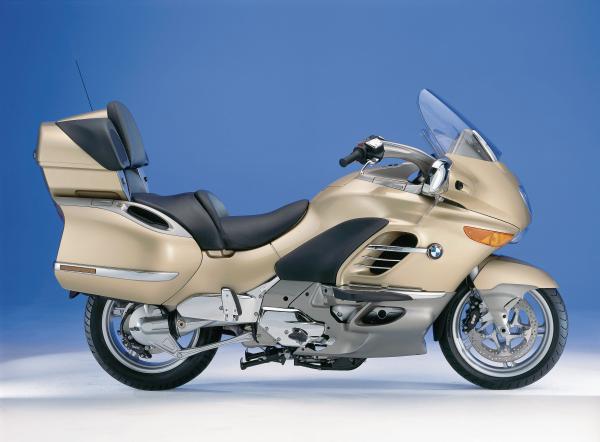 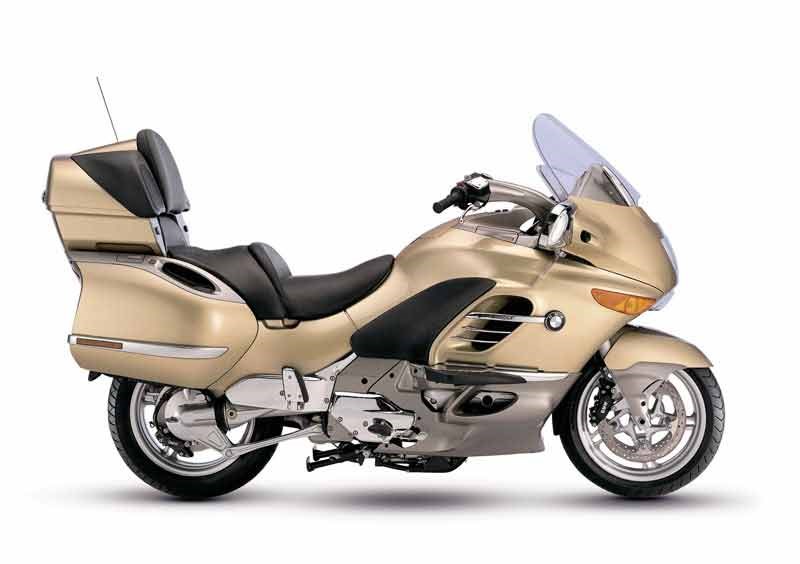 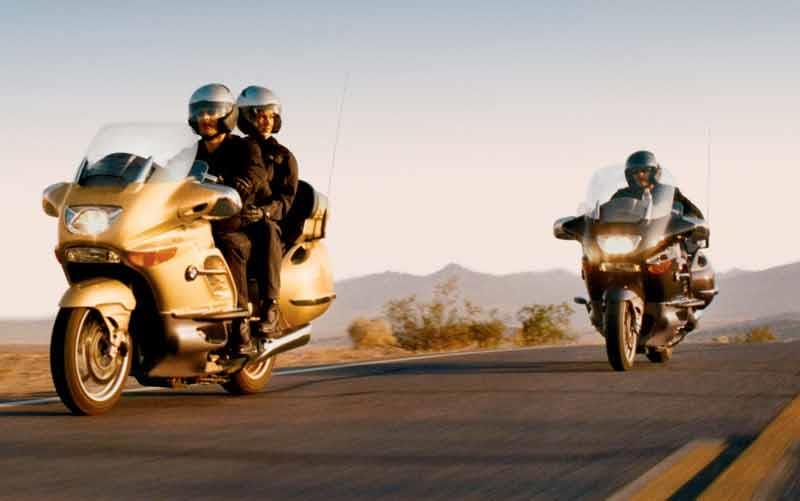 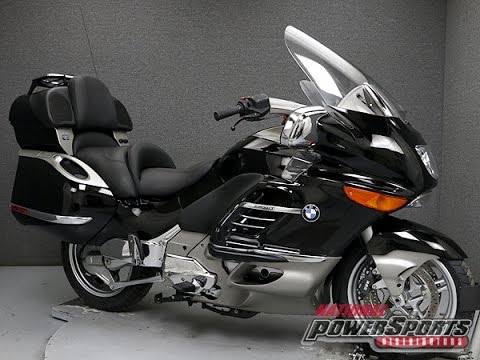 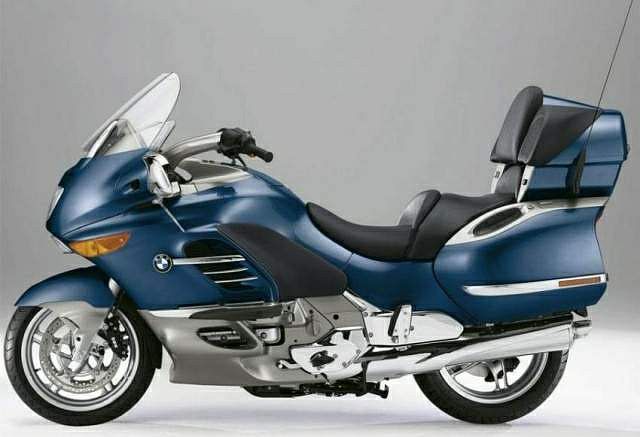 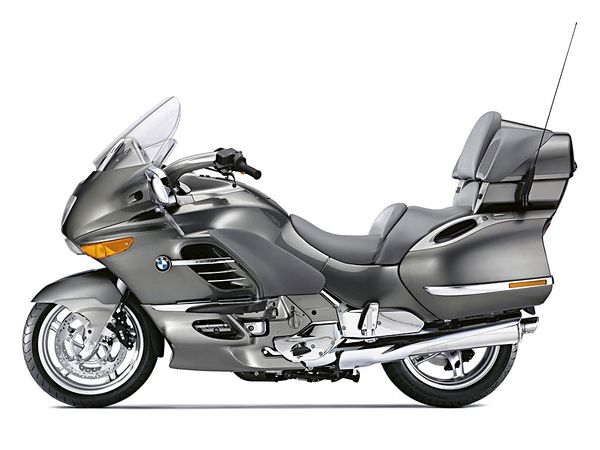 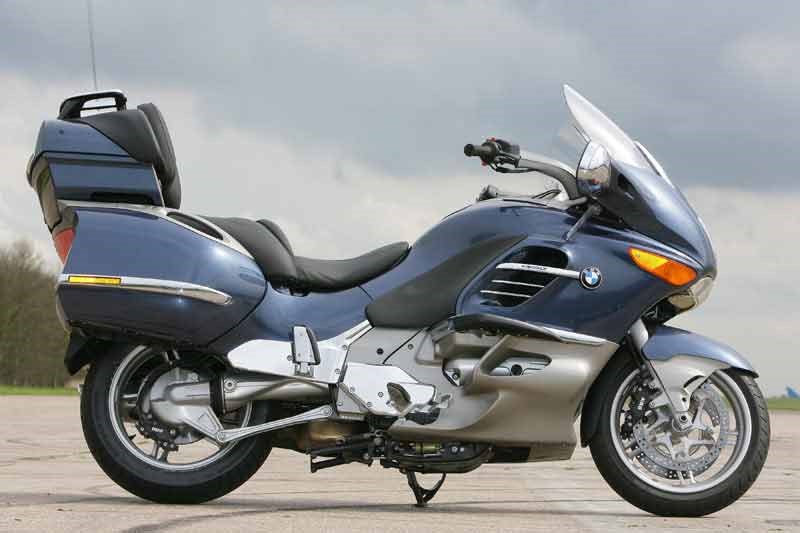 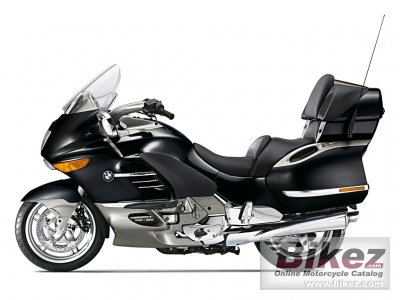 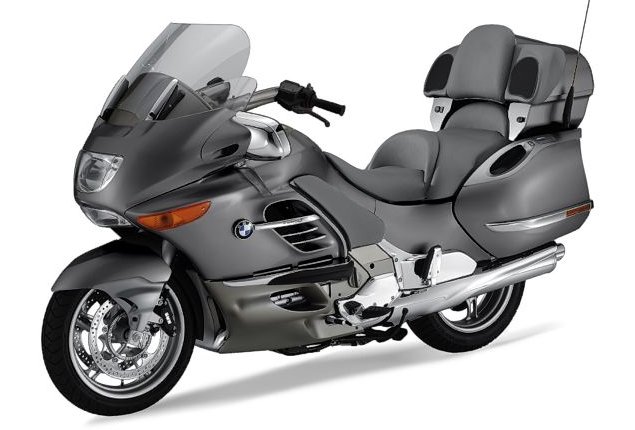