The BMW X7 SUV will be shown in production form towards the end of 2018, following the presentation of the X7 iPerformance concept at the Frankfurt motor show in September 2017.

BMW's seven-seat Mercedes-Benz GLS and Range Rover rival will sit at the top of its model range alongside the 7 Series. The first pre-production models have rolled off the production line in Spartanburg, South Carolina, US.

The X7 has been spotted testing several times in the past few months, offering glimpses of the future SUV's design and scale. It will be the largest SUV yet produced by BMW and adopts a typical SUV body shape with a boxy passenger area and, as the new BMW shots confirm, a flat-faced front end, toned down from the controversial styling of the X7 iPerformance concept. The extra large kidney grilles and slim headlight clusters remain, however.

The X7 iPerformance concept which precedes the production version will be toned down in styling ahead of the car's sales debut, but its dimensions will remain largely the same. This means that a length of 5020mm, 2020mm width and 1800mm in height, as well as a 3010mm wheelbase, will all remain largely the same, and the car will be roughly 113mm longer, 82mm wider and 37mm higher than the existing third-generation X5, with a 76mm longer wheelbase.

Beneath the camouflage will be familiar BMW design features, such as halo daytime running lights and kidney grilles. The light bar seen on the X7 iPerformance concept is not carried over to the production model.

The seven-seat BMW X7 is being developed with the US and Chinese markets in mind but was confirmed for the UK market by BMW's head of sales and marketing, Ian Robertson, in 2016.

Speaking to our sister-magazine, Autocar UK at the New York motor show, Robertson said: “We will have some versions that are top-end luxury, as well as more mainstream versions. I can’t talk about pricing now, but given that this car will have all the technology and luxury of the 7 Series, it gives you a pretty good idea of the price point we’re talking about.”

Previously, it was thought the X7 would be built on an extended version of the X5’s underpinnings, but Robertson said many parts are actually bespoke. “If you put both cars next to each other, the resemblance is small in terms of wheelbase etc. We’re not going to just extend the wheelbase, it’s a complete new panel cell.”

It is too soon for BMW to confirm which engines will go into the X7, but sources have previously speculated that it will feature a selection of six and eight-cylinder engines, such as the 3.0-litre diesel in 30d, 40d and 50d guises and the twin-turbo 4.4-litre petrol V8 from the X6 xDrive50i.

Robertson also hinted that the X7 would use engines from a wide range of BMW models, rather than just the X5 and X6. It will offer the choice of traditional petrol and diesel and, as showcased by the new BMW concept, a plug-in petrol-electric hybrid driveline with a zero-emission range of up to 100km

The BMW X7 will be built at the company's plant at Spartanburg in the US. It will have three rows of seats, making it a rival for the Cadillac Escalade and the Lincoln Navigator in that country and China. It's around 110mm shorter and a little wider than the Mercedes-Benz GLS, and around 30mm longer than the Range Rover. 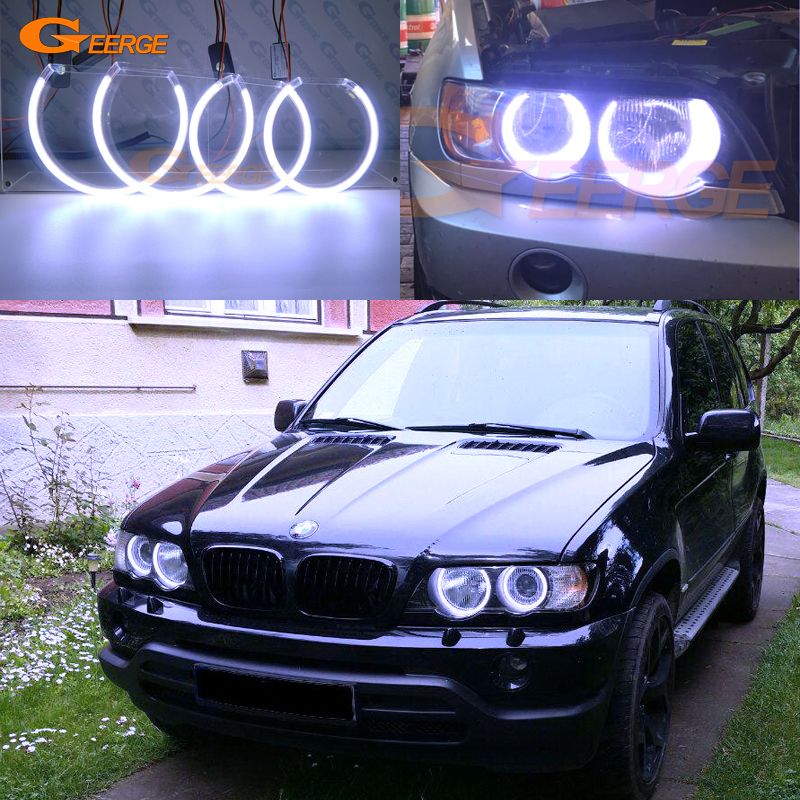 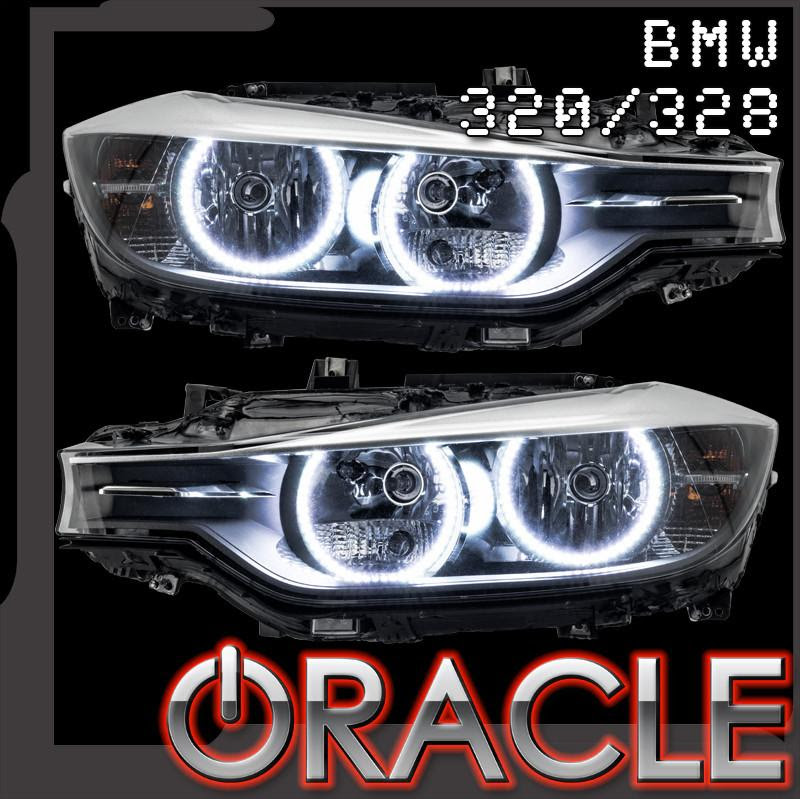 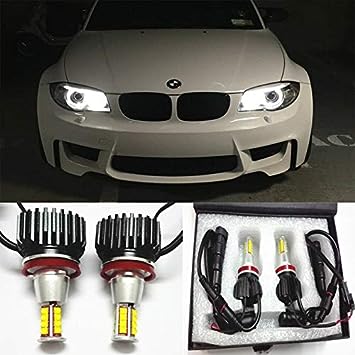 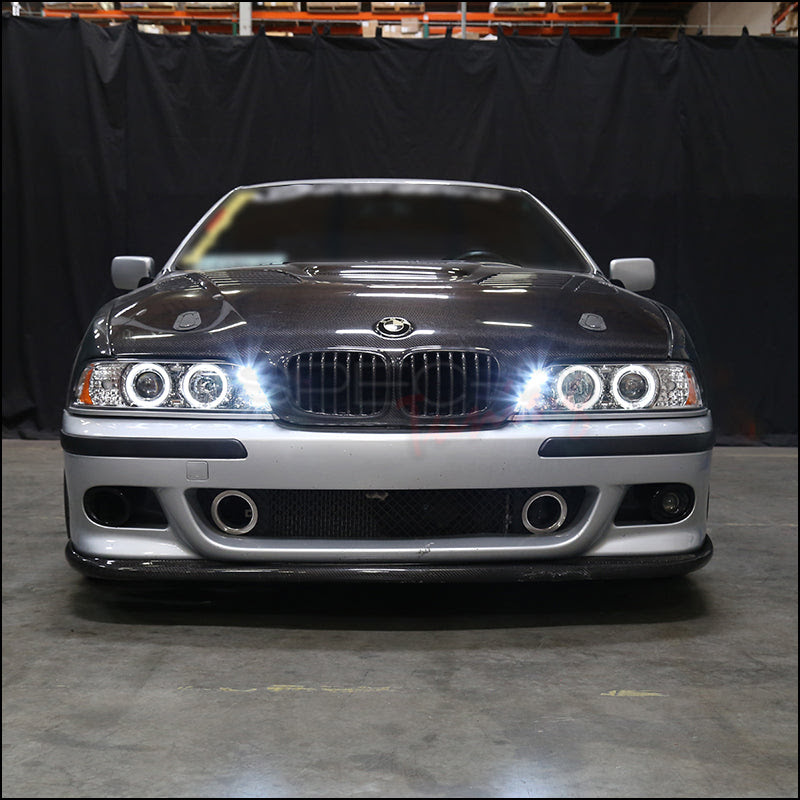 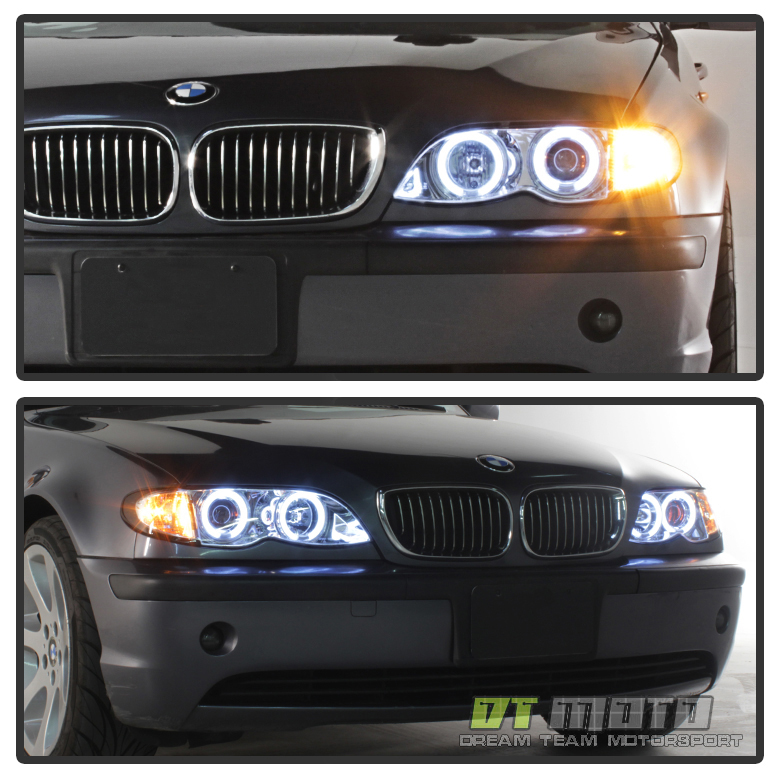 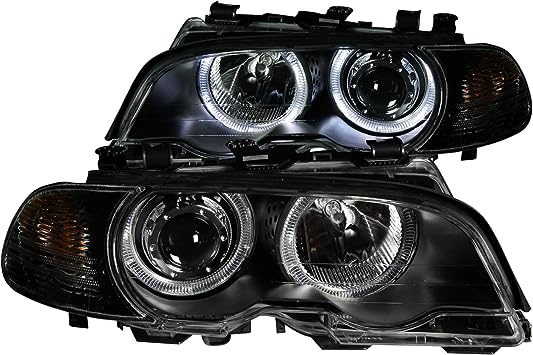