To fill the gap in the 3-series lineup between the 300-hp 335i and 414-hp M3, BMW is introducing the 2011 335is coupe and convertible. We were unaware that said gap needed to be filled, but we’re told that the 335i is seen in the U.S. as just an ordinary 3-series, and as such, there’s room for something more exotic than a 335i but less outlandish than an M3. Now that we’ve been given the chance to drive the 335is coupe, we’re coming around to accepting this whole gap idea.

Conceptually similar to the 330i Performance package model that was available as part of the previous-generation 3-series lineup, the 335is doesn’t go so far as to threaten the M3’s supremacy, but it definitely ups the sportiness quotient. To that end, the 335is gets 320 hp and 332 lb-ft torque from the twin-turbo 3.0-liter inline-six engine, and an overboost function allows for seven-second blasts of 370 lb-ft of torque. Unlike the regular-grade 2011 335i, the 335is sticks with the older twin-turbo engine for the simple reason that BMW engineers had more experience tuning it. This same engine can also be found in the Z4 sDrive35is that was introduced at this month’s Detroit auto show. In the Z4, the engine makes 335 hp; a more restrictive intake on the 3-series accounts for the 15-hp difference.

To make the 335is a track-worthy vehicle, BMW upgrades the cooling system with an additional radiator and beefs up the engine mounts. Inside are standard sport seats, steel pedals, an M Sport steering wheel, and textured aluminum trim. Between the seats sits the familiar six-speed manual, but it’s modified here to have shorter throws. For those who prefer not to shift for themselves, BMW is offering its seven-speed dual-clutch gearbox. The DCT system is identical to the one in the M3 and comes with steering-wheel-mounted paddle-type shifters.

Exterior styling builds on that of the 3-series’ 2011 freshening and adds an aggressive M Sport body kit. The kit has a more aggressive front fascia that ditches the coupe’s fog lamps in the interest of increased cooling capacity; the 335is convertible keeps its fog lamps. (And just to confuse you, we posted photos of preproduction coupes with fog lights; the decision to ditch them apparently came after these cars were built.) A new rear bumper incorporates a diffuser-style piece, and the twin exhaust pipes are finished in matte black. New gray-painted, split-five-spoke wheels are the only change to the chassis, despite the extra power—there are no tweaks or modifications to the suspension or brakes.

Immediately on starting the engine, one detects a more noticeable hum from the new exhaust system. Less-restrictive mufflers snarl menacingly and only get angrier once the throttle is matted and the revs rise. As we’ve seen with other applications of the twin-turbo six, power is delivered with the immediacy of a large-displacement, naturally aspirated engine. The extra horsepower bestowed on the 335is isn’t exactly massive, but the car will still quickly shrink a straightaway, and it rockets into triple-digit speeds as if towed by a Boeing 747. Indeed, a few laps around Portugal’s Estoril racetrack revealed this car to be exactly what’s suggested by the spec sheet: a powerful 3-series with a fantastic soundtrack. As one might expect from the carry-over chassis, the balance, the predictability, and the unflappable poise that make the 3-series one of our favorite cars are all there in spades.

The 335is doesn’t exactly threaten the M3 performance-wise, and with a starting price of $50,525, the 335is coupe costs $8750 less than an M3 coupe. But compared with the M3 sedan, the 335is coupe saves only $5750; faced with that choice, we’d pony up for the four-door M3. Convertible versions of the 335is start at $59,075, or $8850 less than the M3 convertible. The 335is convertible will arrive in April; coupe buyers will have to wait until June. And don’t go looking for the 335is at dealerships outside North America; for once, BMW is building something just for us. 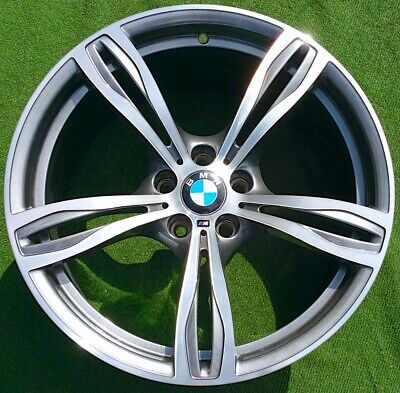 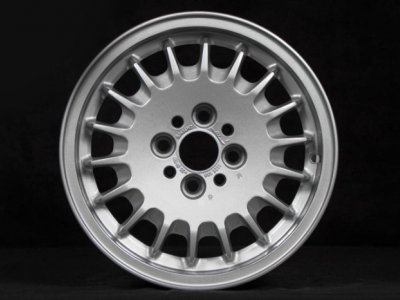 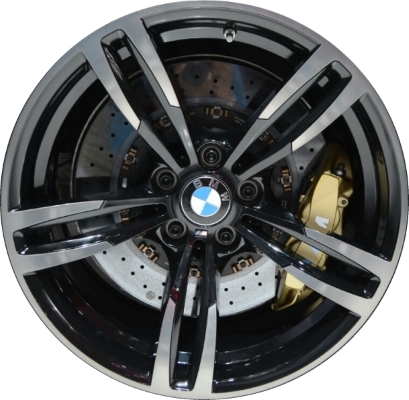 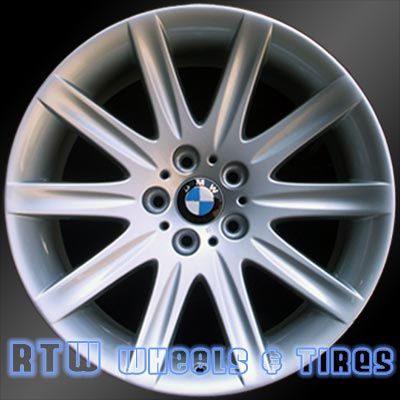 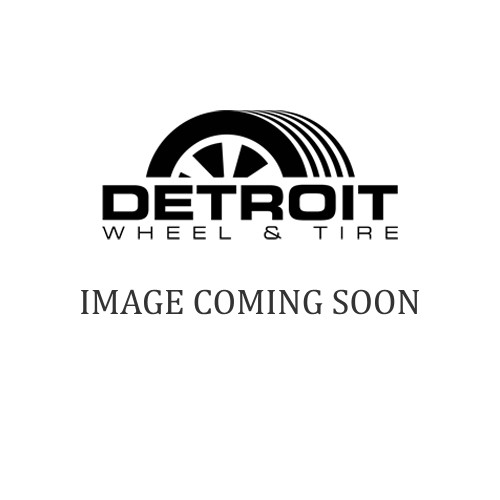