The 2015 BMW i8 coupe's futuristic styling gained our attention when we test drove it earlier this year, and apparently we're not the only ones.

Demand for the sleek plug-in hybrid with the doors that rise above the roof appears strong enough that BMW may ramp up production.

BMW is reportedly considering a rise in i8 production to reduce wait times, according to a new report from industry trade journal Automotive News (subscription required).

That wait time can be up to 18 months, but BMW believes customers shouldn't have to wait more than six months for the car.

However, the i8--which carries a base price of $135,700 in the U.S.--will remain a low-volume model, with annual deliveries in the single-digit thousands.

The two-door i8 is built in the same plant in Leipzig, Germany, that builds the i3 electric car. It went on sale in Europe in June and the U.S. in August.

BMW has delivered 760 i8 coupes worldwide so far this year, including 419 in October. Research firm IHS Automotive believes it will build 3,238 i8 units this year, increasing to 4,318 units in 2015.

The company experienced a similar surge in demand for the i3 when it launched in Europe earlier this year, leading to an increase in production capacity for that car.

BMW says i3 waiting times have stabilized at about four to five months, with deliveries hovering around 2,000 units per month globally.

2015 BMW i8 construction at Leipzig plant

However, sales of the i3 have declined in its home market of Germany recently, although they remained strong in the U.S. through October.

ALSO SEE: BMW i3 Sales Slow In Germany; Will They Hold Up In States?

It's unclear whether the i8 will be subjected to a similar roller coaster ride, but with a high price and two-seat coupe body style, this low-volume model was never going to dramatically affect the total number of plug-in electric-car sales.

Or maybe it's those sexy doors? 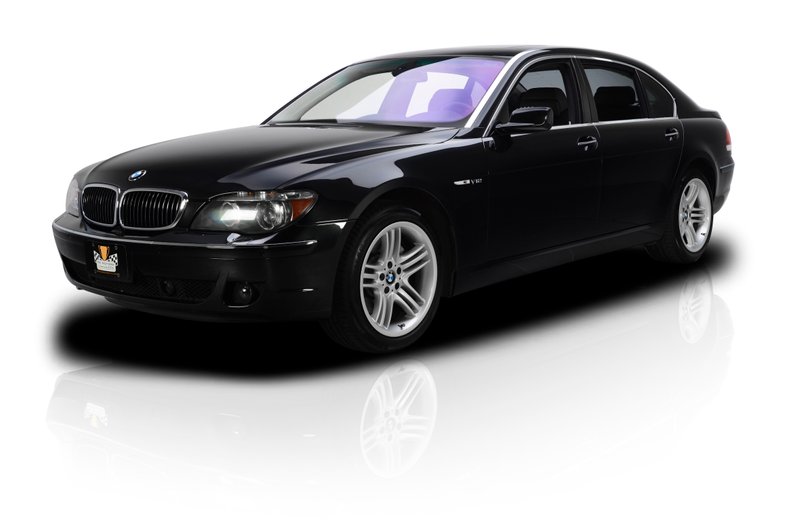 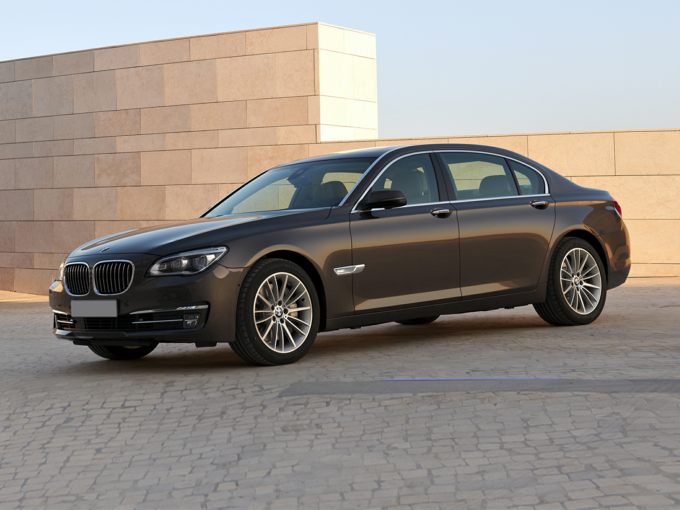 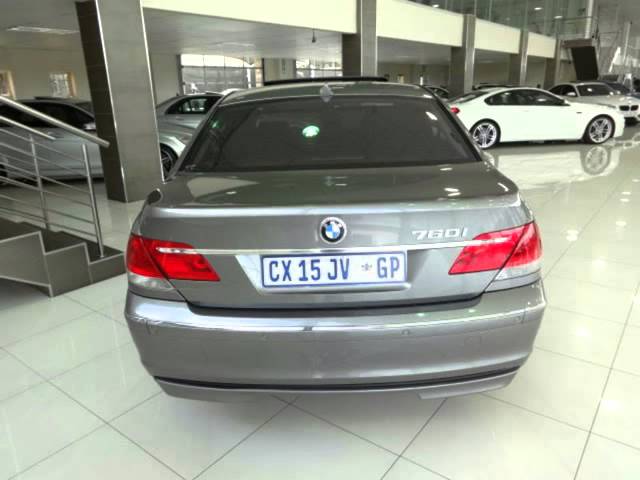 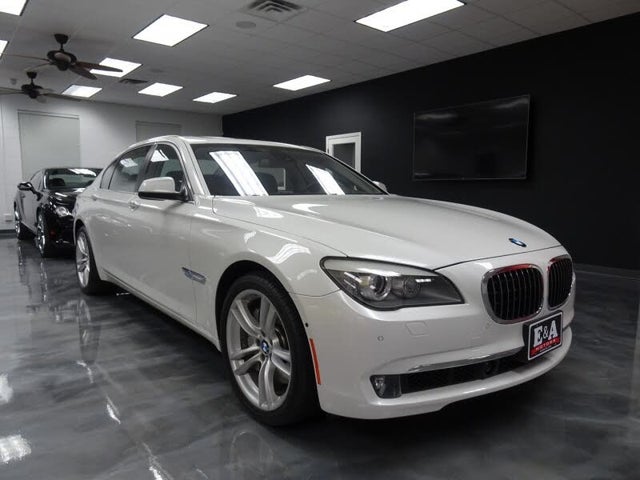 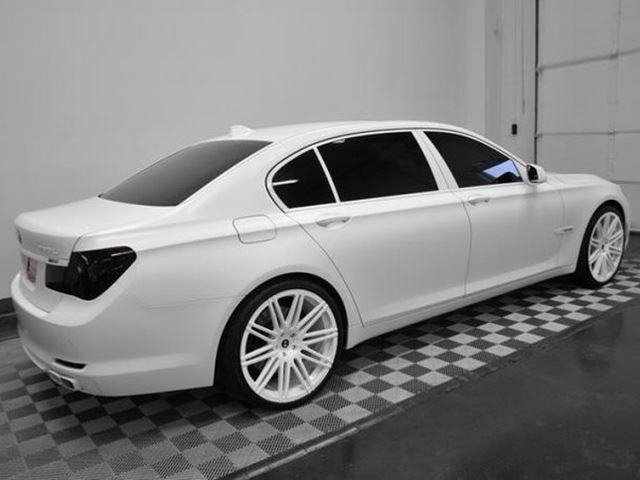 LeBron's Customized 18 BMW 18Li is Up For Sale CarBuzz 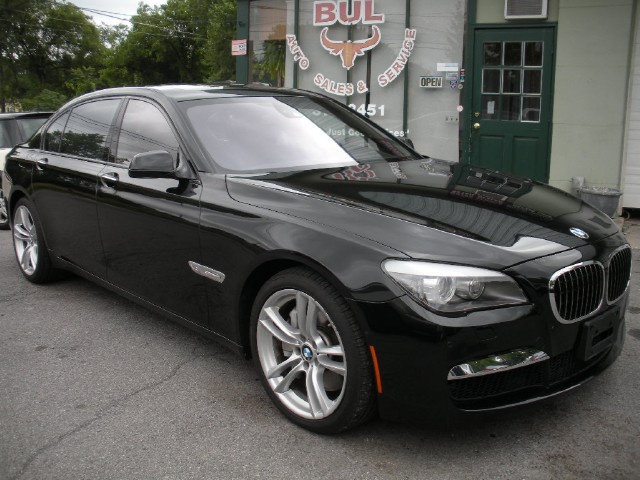 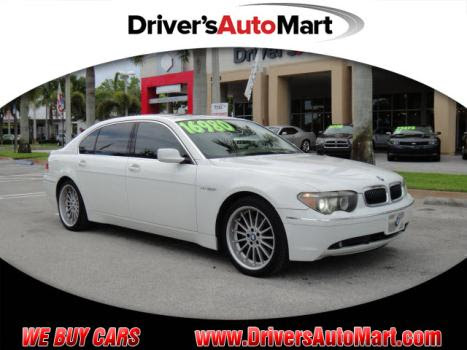 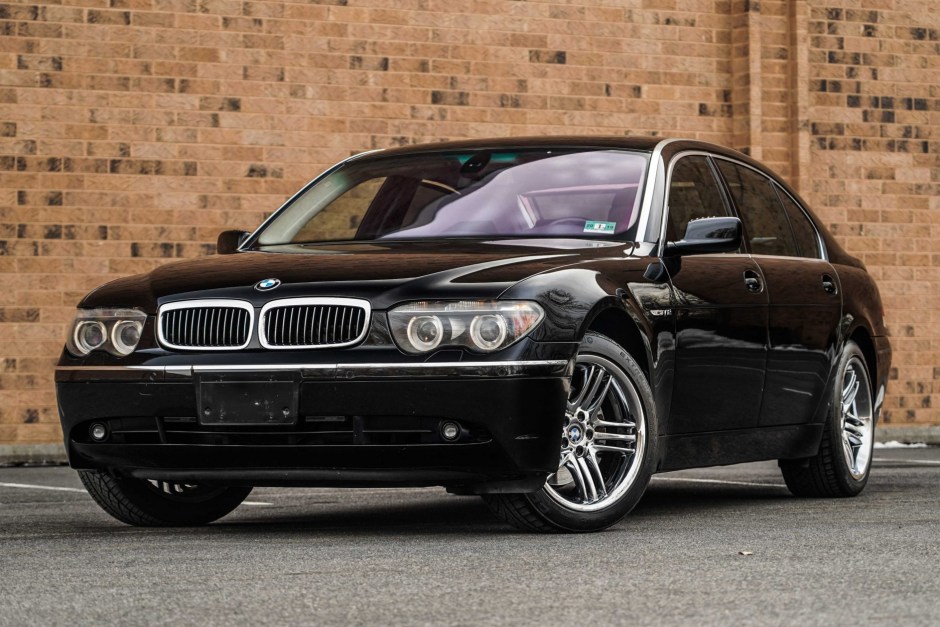 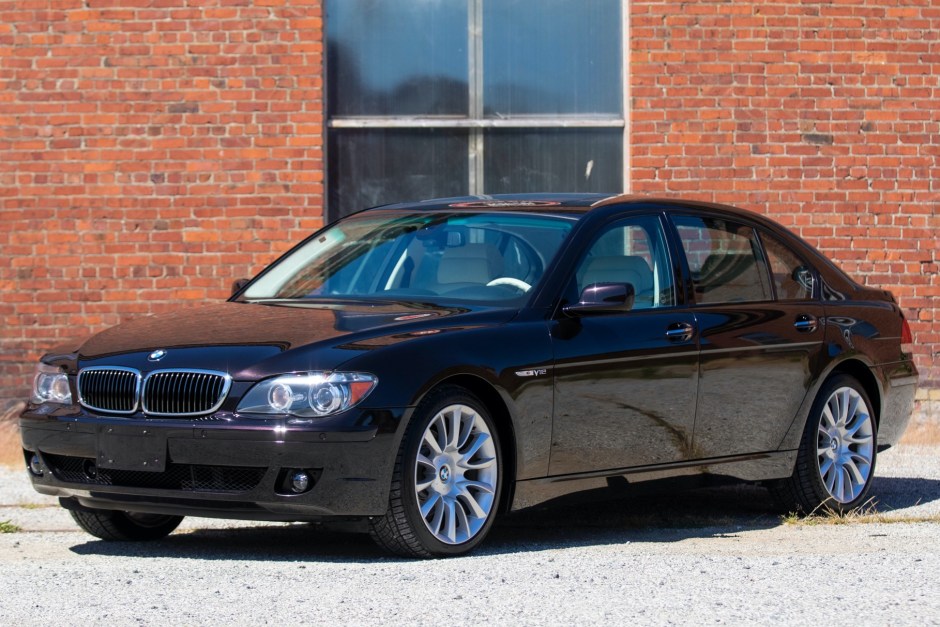