For the first time since 1992, a six-cylinder engine is available in the U.S.-market BMW 7-series, under the hood of the 2011 740i and long-wheelbase 740Li. But unlike before, this one is twin-turbocharged and direct-injected, technologies fitted to help in the pursuit of more power and more efficiency. Perhaps equally important, the N54 inline-six also significantly lowers the price of entry into a brand-new 7-series.

The $71,025 740i and the $75,425 740Li are roughly 11 grand less dear than their respective V-8 counterparts. That’s a hefty discount, and you’d be forgiven for thinking that a thorough de-contenting would go along with the de-cylindering. You’d be wrong. Sure, the 740 gives up a small amount of standard equipment to the 750, but it’s in no way a stripper. Details on that will follow in a bit, but we will say that the most important items carry over untouched: the comfortable ride and sporty dynamics of the 750i, a car that beat out the Mercedes-Benz S550 in a two-car comparison test.

On to the performance. Although many people feel that a proper luxury sedan needs a V-8—or more—up front, the N54 six moves this 4300-plus-pound luxury sedan well. In fact, no one needs any more power than this. True, we wouldn’t turn down a 750, a 760, or a 7-series-based and Alpina-tuned B7 if one suddenly showed up in our home garage, but the 740 is quick enough and tractable enough for the sort of everyday driving done by most customers. The only people for whom this car wouldn’t work are the sort that would get an inferiority complex from having the smallest number on their trunklid. With 330 lb-ft of torque churned out from 1600 to 4500 rpm, the N54 can toss your head back when asked and delivers plenty of oomph for merging and passing maneuvers. We figure the 740i will get from 0 to 60 mph in 5.8 seconds and that the extra legroom of the Li will cost you a 10th. So you lose just 0.6 second to the 750i and 0.7 second to the 750Li.

With standard electronic damping control, drivers can toggle through the same comfort, normal, sport, and sport-plus suspension modes as in other 7-series models. The sharp steering, the feel-tastic brakes, and the sublime body control all are retained on the less-expensive 740.

As mentioned, you do give up some standard equipment in exchange for the smaller engine and smaller price of the 740, but BMW will gladly let you add it all back in again if you’re willing to pay. Dakota leather is the standard upholstery, but $2800 upgrades you to the softer nappa leather that’s included on the 750, and the 750’s standard Convenience package sets you back $1700 on the 740. Beyond that, the packages are tweaked a bit, as the $3200 Luxury Seating package costs $1200 more on the 740 than it does on the 750, which already has the pack’s multicontour front seats. And the Cold Weather pack is $1200, up $400 over the 750i’s on account of the heated front seats that come standard on the pricier car. Aside from that, you’ll pay the same premium for other options, which include an available M Sport package and swanky BMW Individual trimmings.

Adding it up, you’ll pay an extra $4500 or so to spec the 740i to match a base 750i, which leaves $7350 as the difference between the inline-six and V-8. If you want a big luxo-car, the 740 is a good deal and has all the motor you’ll ever need. And if you really, truly can’t handle that smaller number on the back, just check the box marked “badge delete.” 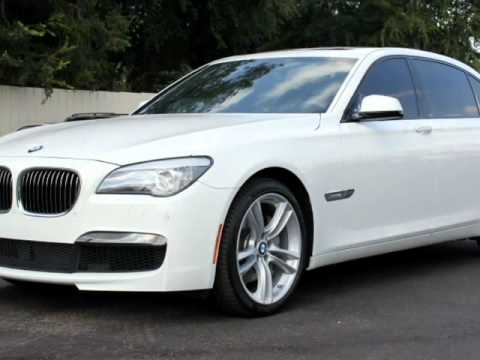 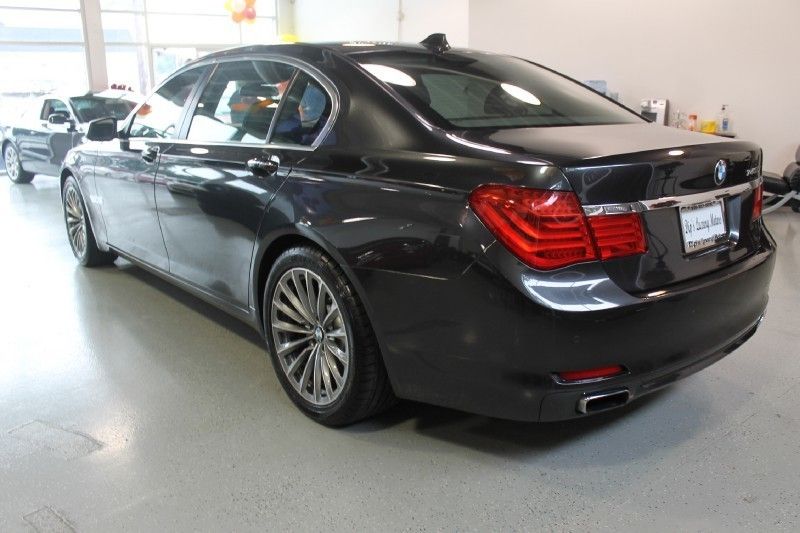 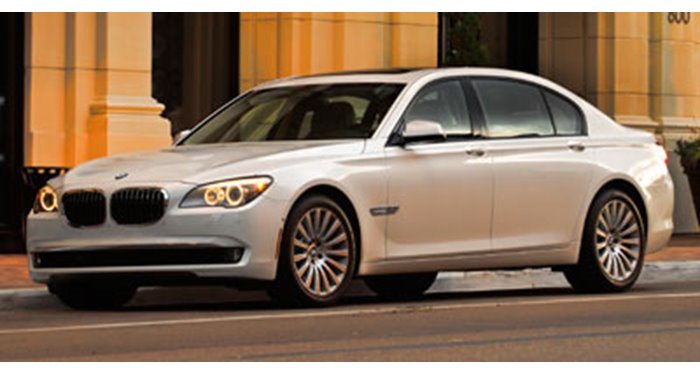 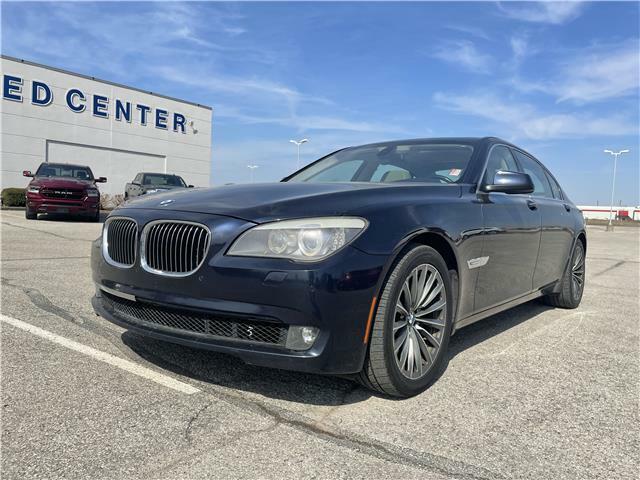 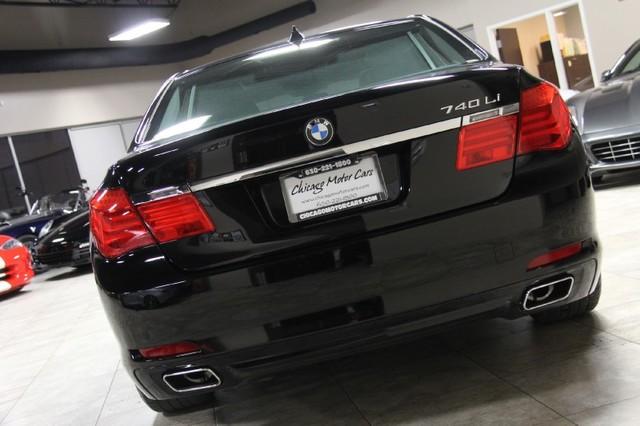 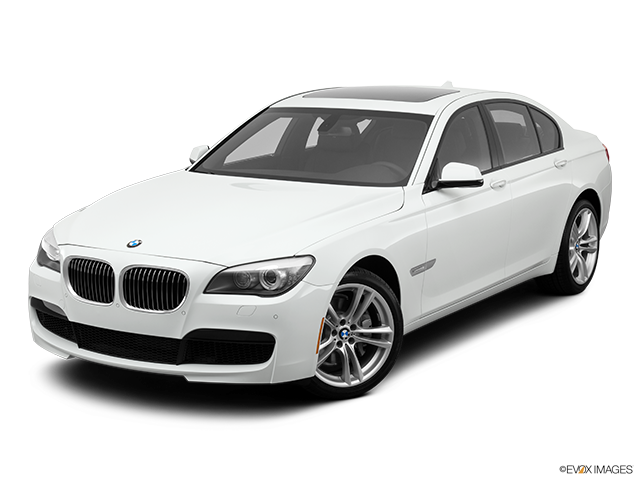