BMW’s mid-sizer was the perfect combination of performance, comfort and uber luxury

The BMW 5 Series has long been the mid-size benchmark.

Holden even used it as a key marker when developing the original Commodore in the late 1970s.

Back then it didn’t have too many rivals but today the 5 Series has to contend with several competitors in a much more crowded marketplace.

Even so, it retains its appeal. For some that appeal begins and ends with the blue-and-white spinner badge on the bonnet but most 5 Series buyers appreciate its silky-smooth blend of performance, road holding, comfort and luxury.

Open the door and you found an attractive and welcoming interior: neat and simple, ergonomically efficient and characterised by premium materials and quality finishes.

The E60 5 Series, born in the middle of BMW’s experimentation with styling, managed to avoid much of the design excess and arrived as an attractive model with elegant proportions and finely defined lines.

The first E60s rolled into local showrooms in 2003 and many sedan and wagon models were added and revised over its seven-year lifespan.

Open the door and you found an attractive and welcoming interior: neat and simple, ergonomically efficient and characterised by premium materials and quality finishes.

There was good leg and headroom for four, five at a squeeze, and the boot was a decent size.

Under the bonnet you could find one of the numerous engine options, from a modest turbo diesel to a thundering V8.

There were trademark in-line petrol sixes of the sort that BMW is renowned for, in 2.5-litre and 3.0-litre capacity, and the V8s ranged from 4.0-litre to 4.8-litre displacement over the model’s life.

The turbo diesels were a 2.0-litre four-cylinder and a 3.0-litre six.

All delivered good performance for their purpose, even the small six, which had a strong mid-range and a willingness to rev if needed. All were linked to six-speed auto transmissions and drove through the rear wheels. On the road the E60 was smooth, refined and well-balanced.

Roadholding was fine and there was little noise for occupants.

The earliest E60s are getting up towards 200,000km, which should signal the need for caution on the part of anyone buying a used example.

BMWs have massive showroom appeal, the driving experience rewarding but, particularly as the kays climb, they are liable to breakdown like any other car.

The good news is that owners are generally happy with their cars and report few if any problems.

Lift the 5 Series bonnet and check that the engine is clean and free of oil leaks. Look especially around oil filters, rocker covers and front timing chain covers.

Also check for leaks from water pumps, radiators and plastic fittings used in the cooling system.

The 5 Series is loaded with sophisticated tech, such as the iDrive, and it’s important to run through all of the functions to make sure they work.

Make sure you check the head-up display, as this is known to be troublesome, and is expensive to repair.

Also take note of the interior, which should be clean, tidy and free of rips or tears, or cracked leather. Check the headlining to make sure it’s not sagging, as they are prone to do.

The good news is that owners are generally happy with their cars and report few if any problems.

The allure of the badge can sometimes blind buyers who choose to ignore the cost of running a car like the BMW.

Parts are expensive, as are brakes and tyres, which need replacing relatively regularly.

BMWs are expensive to service at a dealer. It’s highly recommended you find a specialist mechanic, who will almost certainly service your car for much less than a dealer and supply more affordable parts. 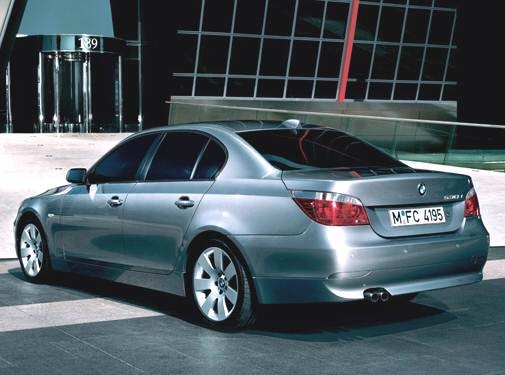 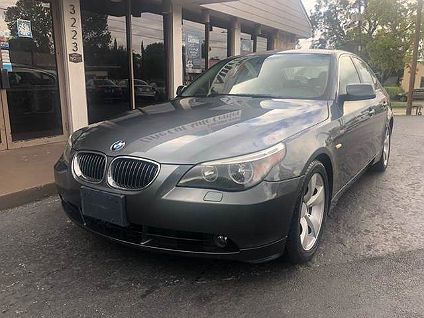 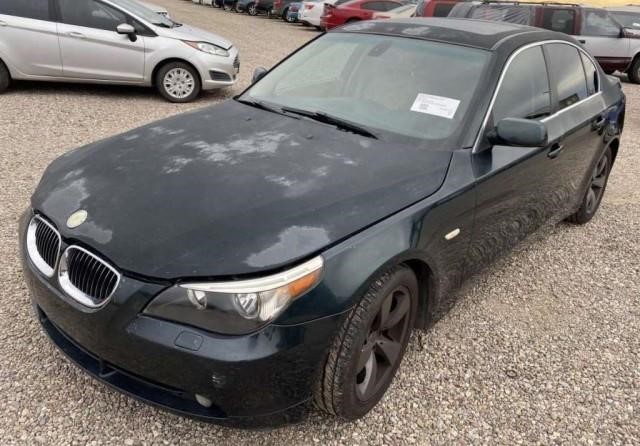 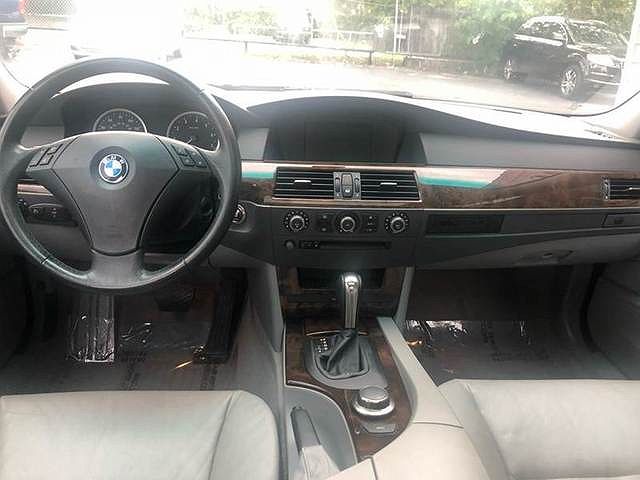 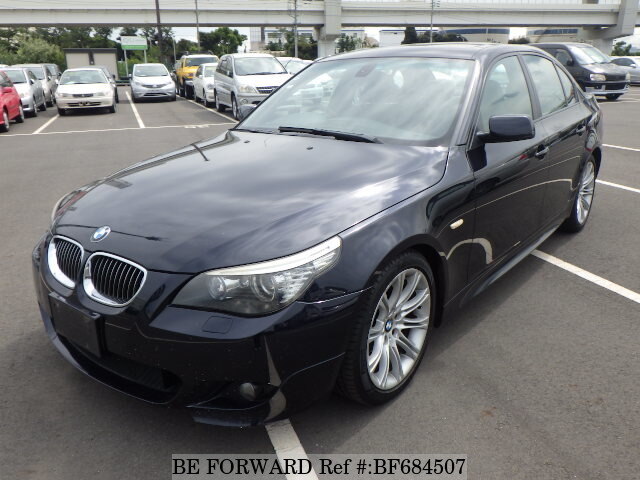 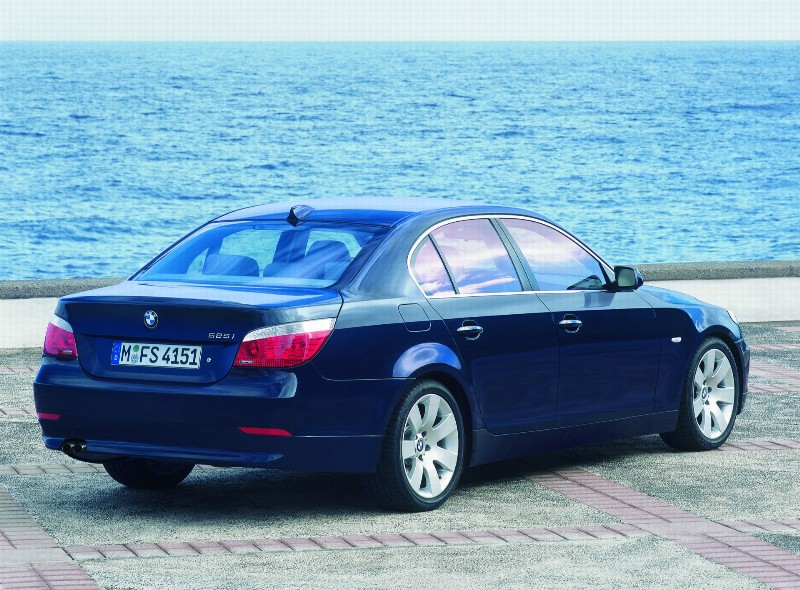 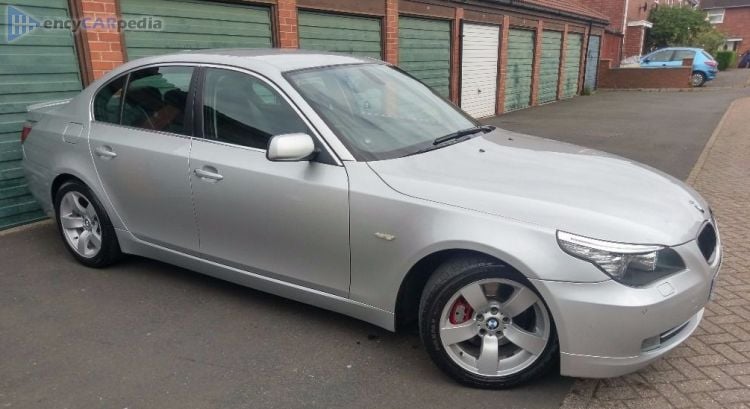 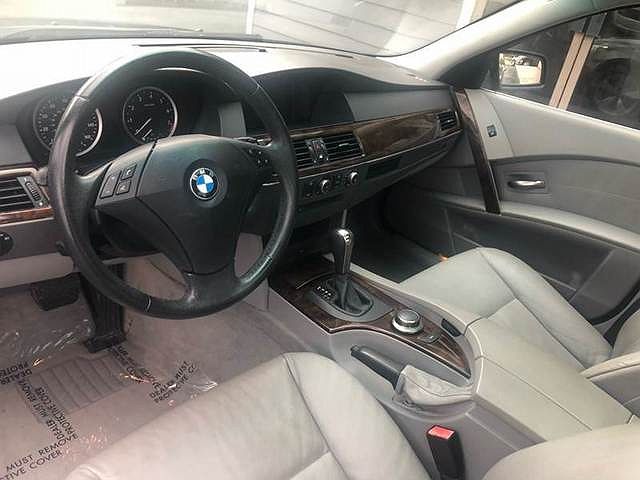 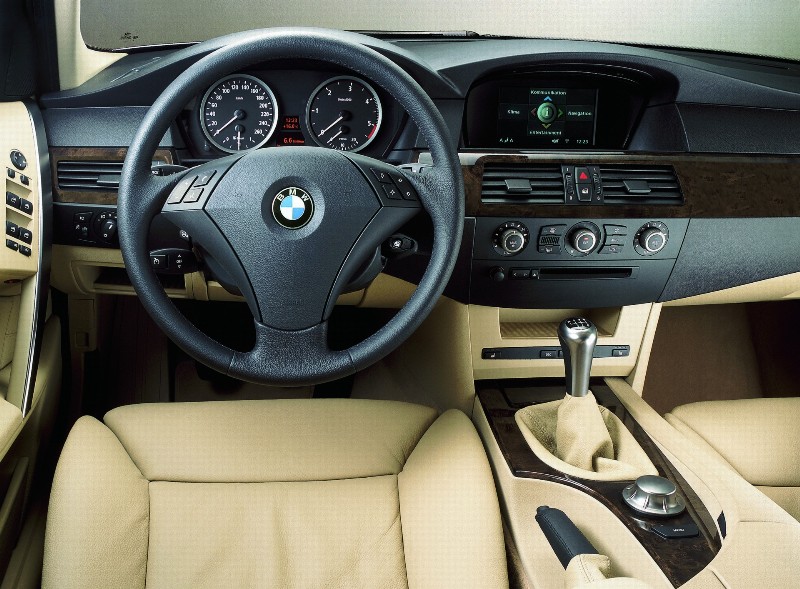 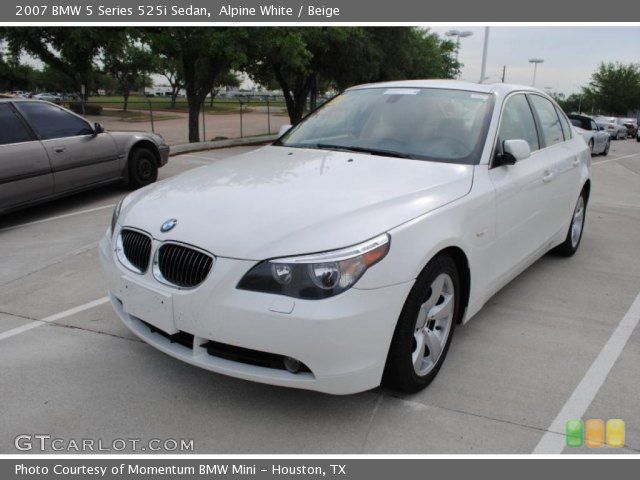