The EPA has dubbed the all-electric 2014 BMW i3 the most efficient production car sold in the U.S., with an impressive 125 MPGe rating--the best of any electric vehicle.

By comparison, my 2013 Tesla Model S with an 85-kilowatt-hour battery is rated at only 89 MPGe.

That's a hefty 39-percent efficiency advantage for the i3, at least on paper.

Even the BMW i3 REx fitted with the optional range-extending engine is rated at 117 MPGe, giving it a 31-percent advantage over the Model S.

What I wanted to know was: How do the two cars stack up in the real world?

I decided to take advantage of BMW's new three-day test-drive program for the i3 to find out.

To its credit, BMW understands that electric cars in general--and the i3 in particular--can take a while for new drivers to get used to.

The i3's strong regenerative braking, for example, can be initially off-putting to a novice electric-car driver. And the charging process, both at home and at public stations, can be intimidating to newbies.

ALSO SEE: BMW i3 Sales Slow In Germany; Will They Hold Up In States?

But after a few days and a few dozen miles, most people quickly get comfortable with the charging process, and actually come to like the strong regen. (I'm a perfect example of the latter.)

So most BMW dealers now allow potential i3 buyers to take one home and drive it around for as long as three days.

Two days after a phone call to my local dealer, Orange County BMW in Harriman, New York, I pulled out of their parking lot in a shiny new white BMW i3 REx.

While I would have preferred to test the battery-electric version, this was the loaner I got. About 60 percent of the i3s sold to date have been REx models, according to BMW.

I wasted no time getting down to business: The goal was an extended in-use comparison test drive between the i3 and my Model S, with a careful eye on the efficiency readouts of both cars.

To be fair to the i3, and get a true apples-to-apples comparison, I would adjust my test car's efficiency rating upward by 7 percent to correct for the difference between the REx and battery-only versions of the car.

Conditions were identical for both vehicles: I used the same 54-mile route, at the same speed, in the same temperature and wind conditions. Cabin temperature was set at 70 degrees in both cars.

To equalize battery and cabin warm-up conditions, both cars were fully plugged in at the time of departure. (The ambient temperature was a nippy 40 degrees--winter is coming to the Hudson Valley.)

The i3 was set in Normal mode rather than its performance-sapping Eco-plus mode. The Tesla has no such "eco" option.

With my wife Lisa at the wheel of the i3, we left our house and headed out for lunch in Warwick, New York, 27 miles away.

We chose Warwick partly because it has one of the few public charging stations in our neck of the woods.

The route consisted mostly of two-lane suburban roads with occasional stoplights, plus a 9-mile stretch of Interstate highway.

I led the way in the Tesla, driving at my normal slightly-faster-than-average pace and with my usual slightly-more-aggressive-than-normal acceleration. (Hey, it's a Tesla. I'm only human.)

No drag racing, but no hypermiling either.

Lisa followed close behind, precisely mimicking my route, speed, and acceleration profile. The i3 is quite peppy; she said she had no trouble keeping up all the way to Warwick.

After lunch and some i3 recharging at the public station, we retraced our steps home.

The two cars read out their efficiency in different ways.

The i3 measures miles per kilowatt-hour (more is better), while the Tesla indicates watt-hours per mile (less is better). So it took few clicks on a calculator to convert the units.

At the end of the 54 miles, the i3 was showing that it had traveled 3.4 miles/kWh. Adjusting for the REx factor, the equivalent number for a battery-only i3 would be 3.6 mi/kWh. The Tesla displayed a reading of 322 Wh/mile.

Bottom line: The i3 was only 16 percent more efficient than the Tesla--not the 39 percent the EPA says.

Consider that the Tesla is a ton heavier (4600 lbs vs. 2600 lbs), has more than triple the range (rated ranges of 265 miles vs 81 miles), vastly more rear-seat room and cargo space, and far superior performance.

For all that, only 16 percent more real-world energy use? That's pretty amazing, if you ask me.

For all the i3's high-tech carbon fiber and clean-sheet technology, its efficiency advantage over the much bigger, faster Model S amounts to a piddling $8 a month in electricity costs (assuming 15,000 miles per year and the national average electricity cost of 11 cents per kWh.)

And that's not even counting any free electricity from Tesla Superchargers.

I happen to have driven 21 percent of my Tesla miles on free Supercharger energy--which more than wipes out the money saved by the i3's 16-percent efficiency advantage.

So I've actually spent less on my electric "fuel" than an i3 driver would have to cover the same distance.

[EDITOR'S NOTE: An earlier version of this article didn't adequately explain the adjustments made in the i3 REx efficiency data. We have now added more detailed language to make those calculations more transparent.] 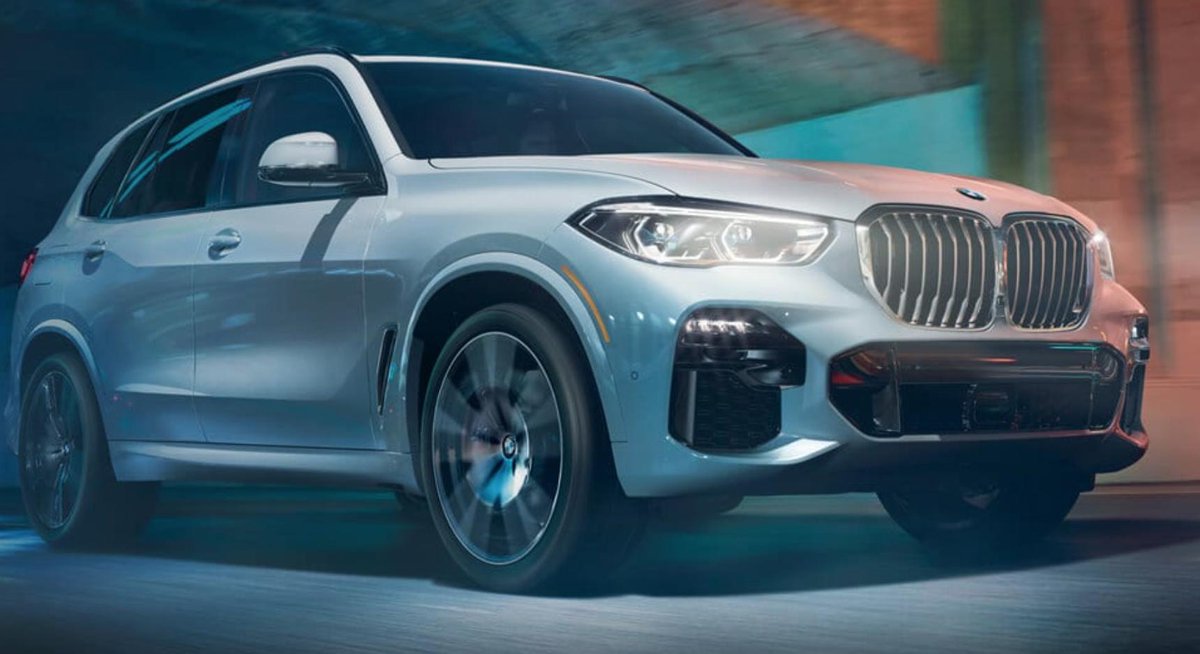 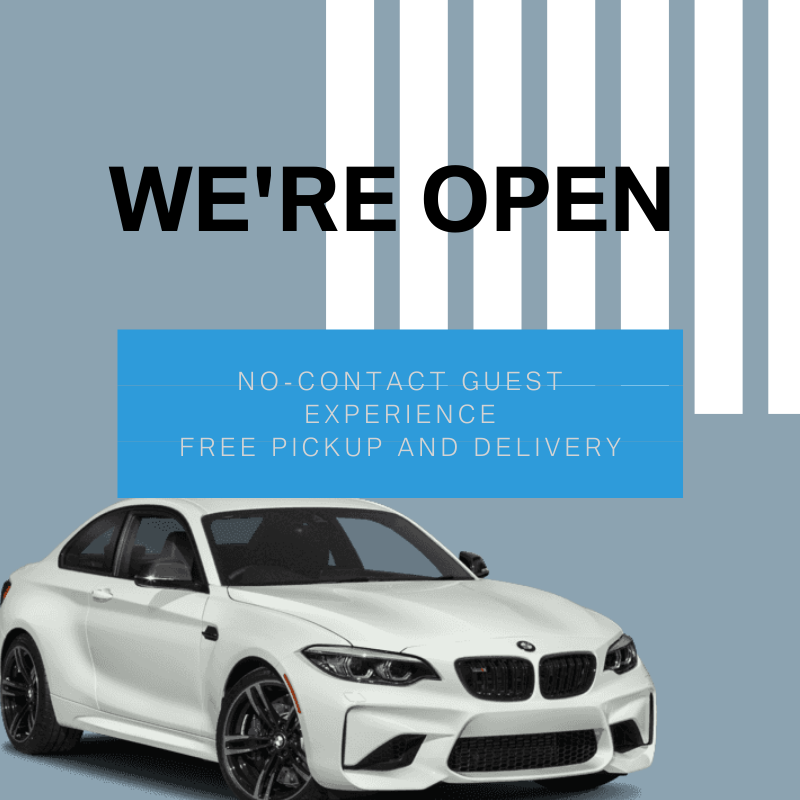 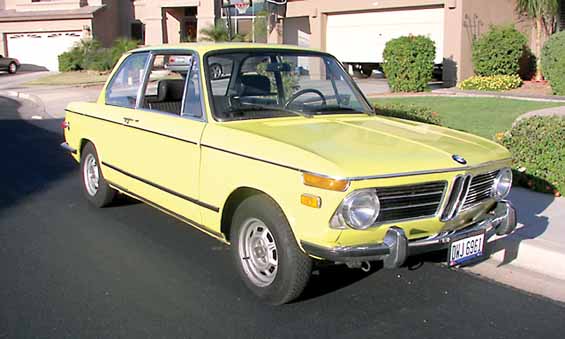