The easiest way to think of the high-tech traction control systems becoming popular on superbikes is as an ever vigilant intermediary between your right wrist and the rear tire. Imagine a wise old uncle, if you will, always on guard for your safety — reminding you that, “Yes, I understand your enthusiasm, but this might not be the precise moment to whack the throttle completely wide open.”

BMW’s Dynamic Traction Control (DTC) system was one of the first such systems, certainly its most advanced, and it still remains the simplest of the current traction nannies that all the best supersport machinery are using to tame the outrageous horsepower being pumped through that tiny rubber contact patch at the rear.

For instance, in the DTC’s Rain mode, the S1000RR is limited to 163 horsepower, anything more than that having been deemed impossible to handle on a wet track. As well, there’s a slight delay in response to the throttle, the electronics feeding in a gradual increase in power, which is more easily handled by a wet tire. And, at any lean angle greater than 38 degrees, the system determines that feeding increased torque would be a bad idea and it simply ignores the rider’s commands for more.

Not only does Sport mode offer the S1000RR 193 hp and eliminates that deliberate throttle lag (one of the changes for 2012 is that the DTC’s Sport, Race and Slick modes all have the same ultra-aggressive throttle response that used to be the sole purview of the slick mode), it also allows more lean angle before the electronic traction nanny kicks in. Ditto the Race mode, which allows 48 degrees before the computer intervenes.

Though it’s called Race, the S1000RR’s third mode really should be called Track Days. Although more aggressive than Sport or Rain, it is simply too assertive for real racing. For instance, it intervenes every time the S1000RR wants to pop a wheelie (which is quite often considering its 193 hp and 204-kilogram ready-to-ride weight).

It is this last feature that proves the system’s only fallibility. Indeed, the DTC can be quite abrupt in cutting power when the computer senses the front wheel is lifting during acceleration. Just as the front tire loses contact with terra firma, the DTC slams it back down to Earth. Much better would be a gradual reduction of power that didn’t have the front fork bouncing up and down like a pogo stick and upsetting the chassis. It can be somewhat distracting (OK, downright disconcerting) when you’re hooning along a straightaway at 200 kilometres an hour at full throttle, the S1000RR still accelerating like a runaway space shuttle on booster rockets.

Slick mode takes care of that by allowing uninterrupted wheelies any time the S1000RR is within 23 degrees of vertical (BMW’s thought is that, presumably, no one wants the front wheel off the ground when heeled over more than that; Casey Stoner may disagree). Slick mode also allows an incredible 53 degrees before deciding that, well, you’re completely insane for trying to feed in full throttle at that lean angle. As mentioned in the preview (see DT5), there’s also a function that allows the throttle bodies to bleed the engine a little air on over-run to prevent the rear wheel from locking up during braking.

Also worth noting is that there is also a race-tuned ABS system onboard, though only the foolhardy and truly brave brake that hard while entering a high-speed corner. Of course, one can also shut off the DTC completely and rely on one’s own synapses to control all that wheel slip and acceleration, but you’d better be channelling Troy Corser (BMW’s factory superbike rider) if you plan on handling all 193 horses yourself.

The S1000RR also offers a host of HP Racing accessories that include an Akrapovic exhaust system that is a titanium rendition of a Michelangelo sculpture. Who cares how much horsepower it adds when it is so magnificent to behold. A further bonus is that it isn’t deafeningly loud.

Most interesting, perhaps, is the HP Race Data Logger with GPS. Working with the onboard lap timer (with its new section-by-section comparison of your speed compared with your last lap), you can now download all the S1000RR’s stored data from your last ride, just like the aforementioned Corser. The onboard ECU records the data, which can be transferred to a USB stick. You’ll need BMW’s proprietary software to read the data, however, but it’s worth it as the downloadable information includes traces for speed, braking effort, lean angle (I managed a not-as-wimpy-as-I-thought 47 degrees around the Ricardo Tormo Circuit) and much more.

Of course, the best thing about all this electronic trickery is that it can truly save your behind. The most obvious example of its efficacy is that in two press previews for the S1000RR with more than 100 truly testosterone-fuelled motojournalists all vying for “quickest scribe” (surely a dubious title), not a single one crashed despite some truly ham-handed riding. As much as each of us would like to think it is our skill that separates the talented from a serious case of road rash, the real reason we’re all able to handle 193 hp with such aplomb is because of the S1000RR’s sophisticated DTC Media VideosSee More Videos 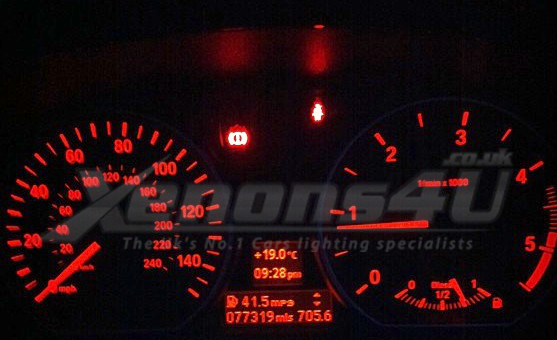 What Does the BMW DTC Button Do Dubai Abu Dhabi UAE 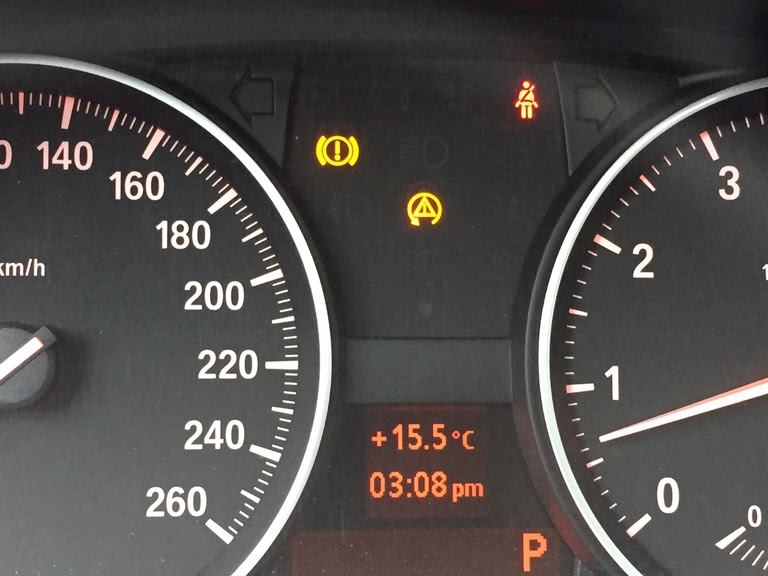 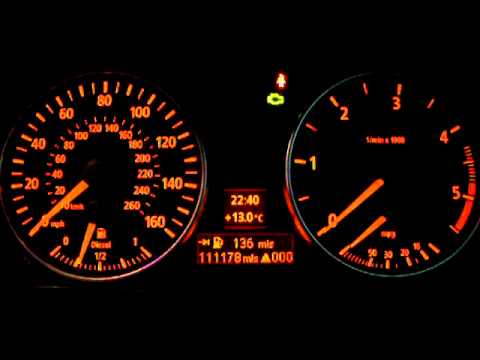 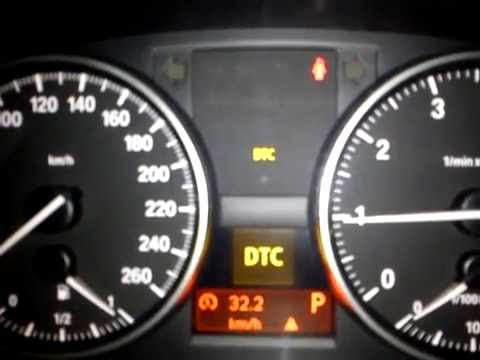 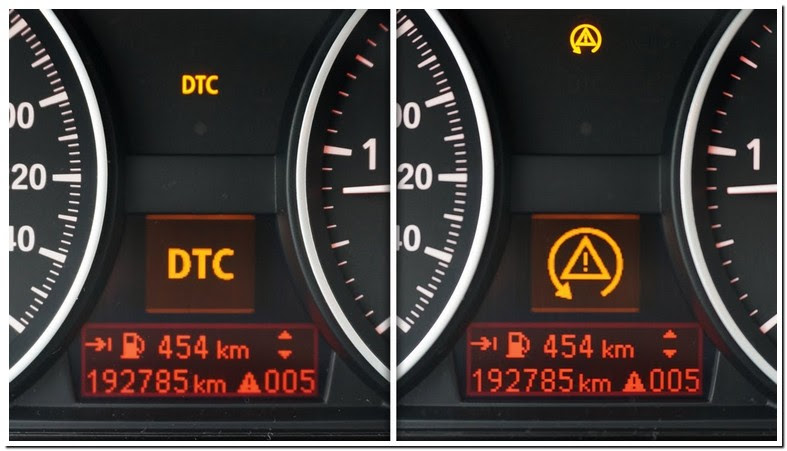 Hack needed How does one set permanent preferences for DSCDTC