BMW has given its 6 Series Coupe, Convertible and Gran Coupe range a facelift for the 2015 model year.

The changes are subtle and mainly focused on the aesthetics and standard equipment for the luxury lineup.

Headlining the changes is a new front bumper fitted with a revised pair of kidney grilles, accented by standard full LED headlights which are available for the first time on the 6.

Adaptive LED headlights with selective beam, which can direct the car’s high-beams away from oncoming traffic, are also available as an option.

A tweaked rear bumper has also been fitted and is said to give the car a wider and more aggressive stance, while new exhaust tips add to the sporty flavour of the updated 6 Series range.

All petrol 6 Series models will also gain a sports exhaust system with a switchable noise flap for ultimate refinement when cruising, or a louder note when the mood suits.

All Australian models bar the M6 use an 8-speed automatic gearbox driving the rear wheels.

The M6 features a 7-speed dual-clutch unit and keeps its 412kW/680Nm 4.4-litre twin-turbo V8. The performance model can hit 100km/h in 4.2 seconds in Coupe and four-door Gran Coupe form, while the drop-top takes an extra tenth at 4.3 seconds.

Cars equipped with the optional Competition Pack get a handful of extra kilowatts at 423kW, along with stiffer suspension, new alloys and sports exhaust.

Changes to the M6 range are limited to a new front fascia along with the full LED headlights and gloss black centre console materials added to the rest of the 6 Series range.

The new 6 Series and M6 models are expected to arrive in Australia in the first half of 2015. 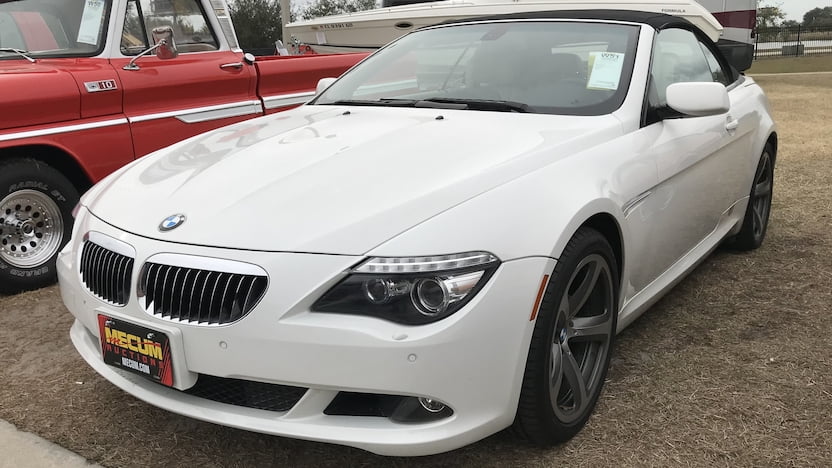 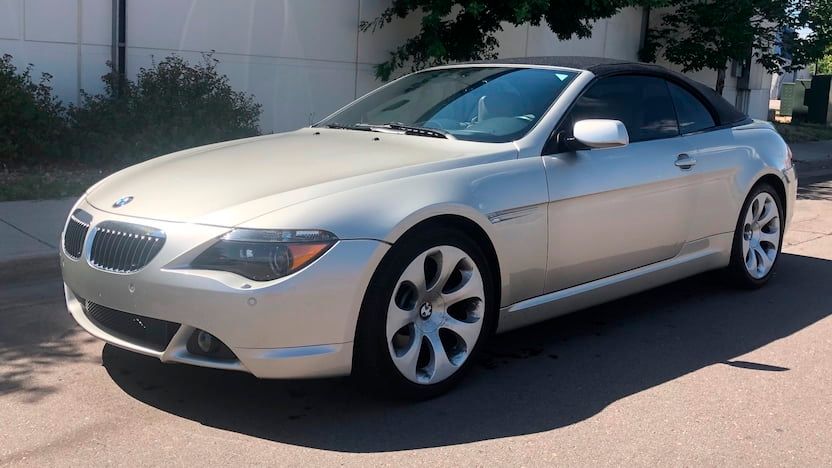 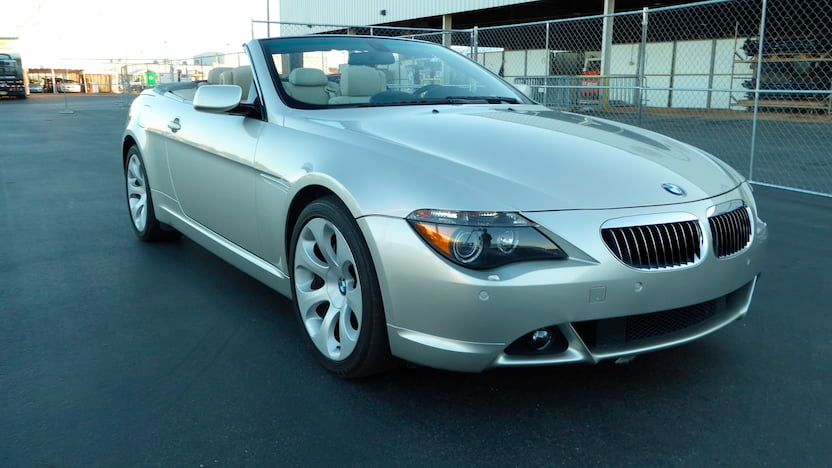 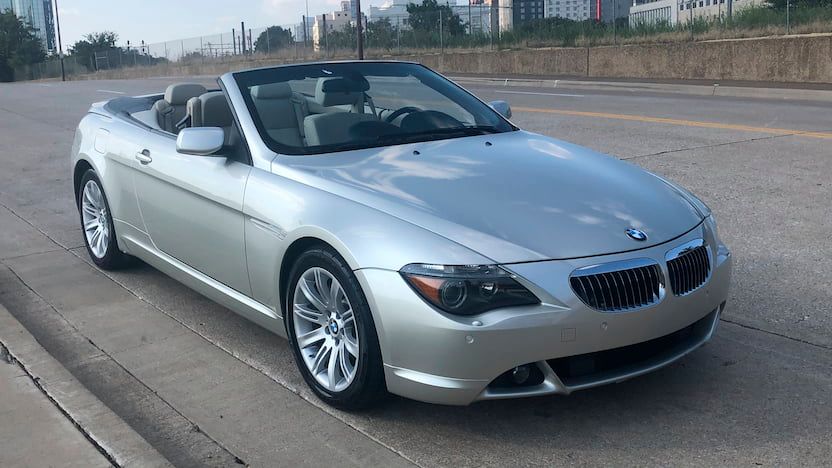 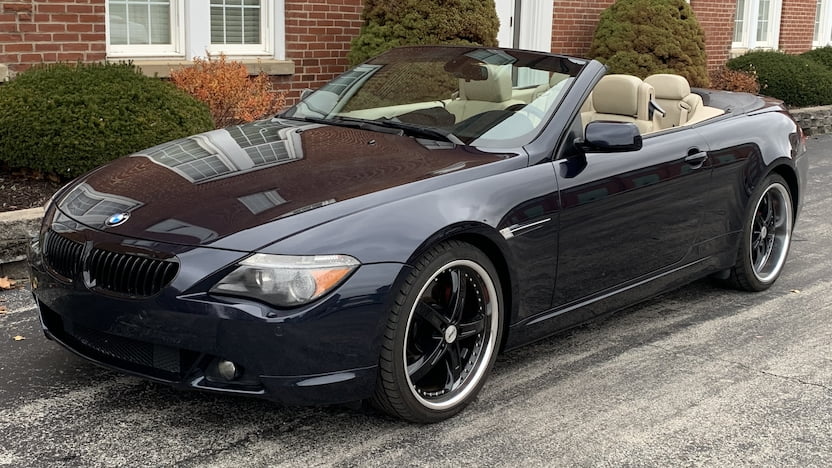 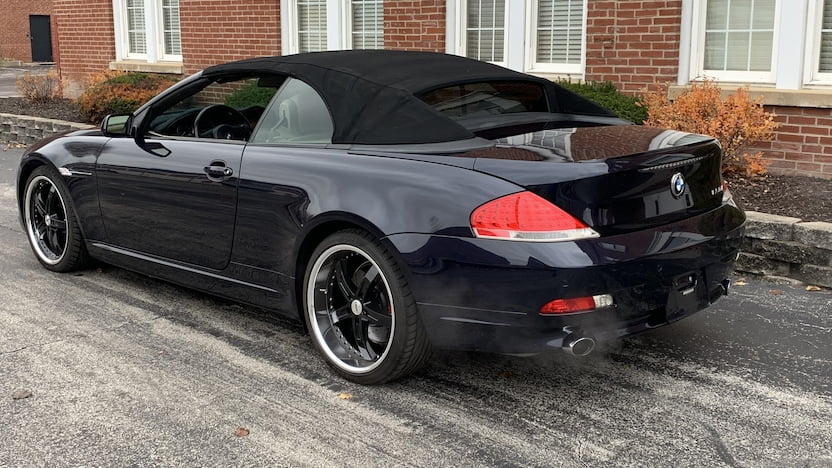 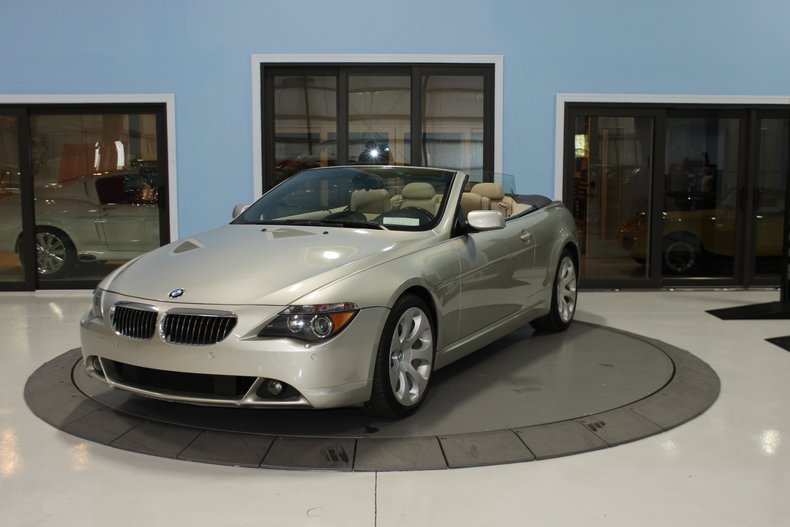 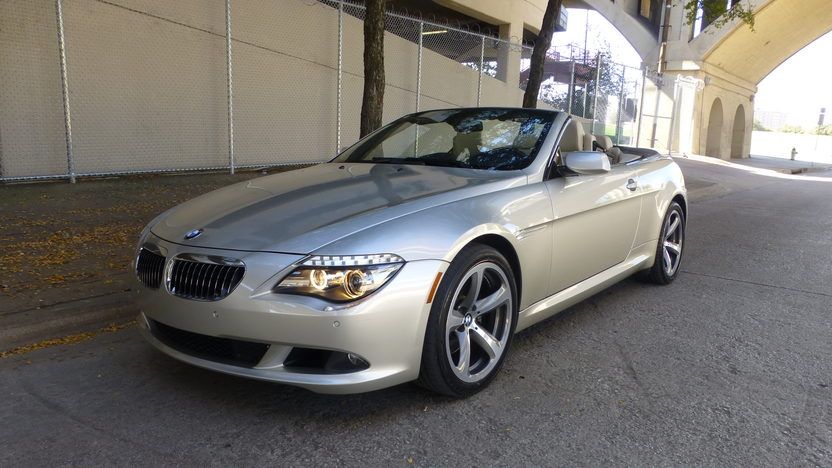 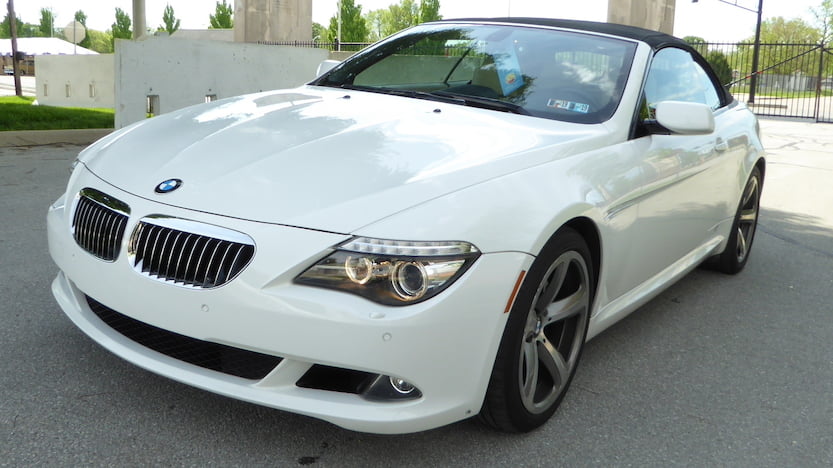 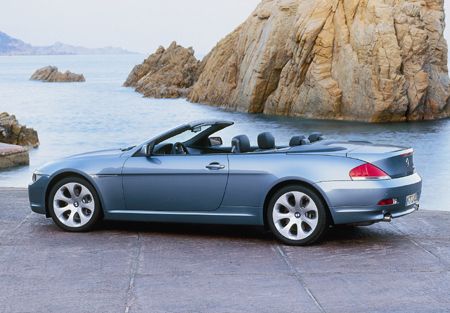 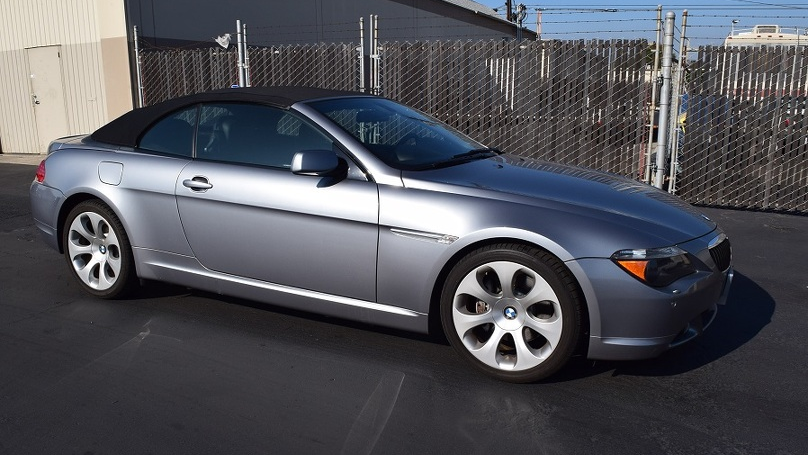 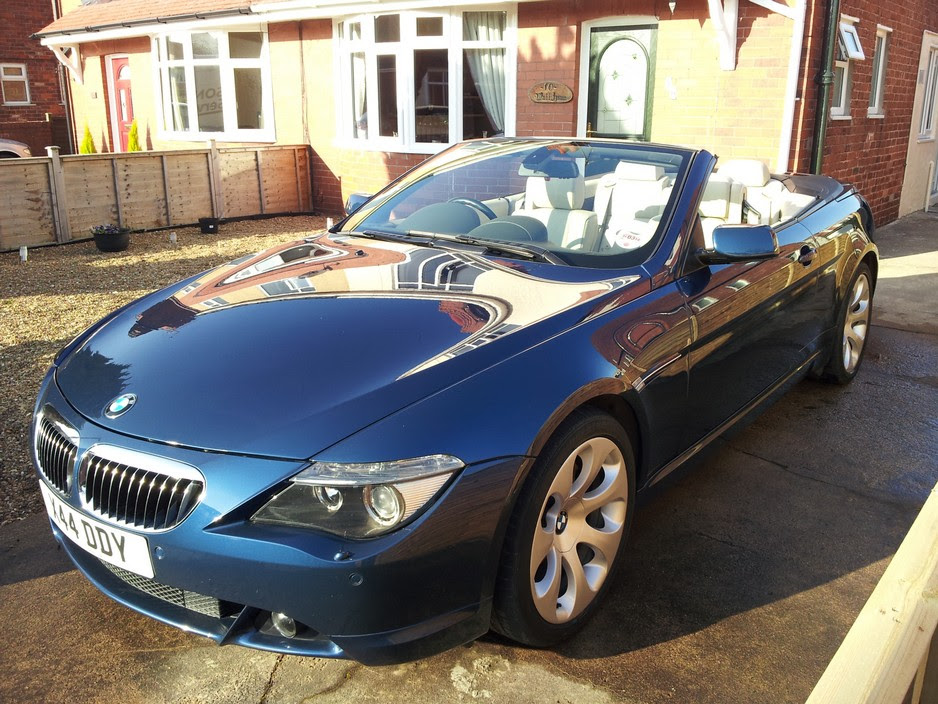 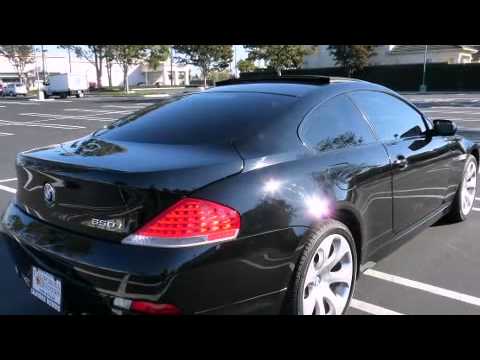 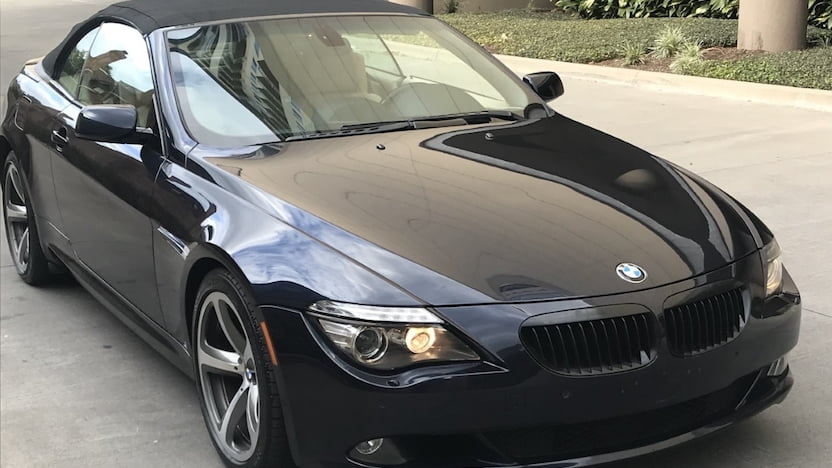 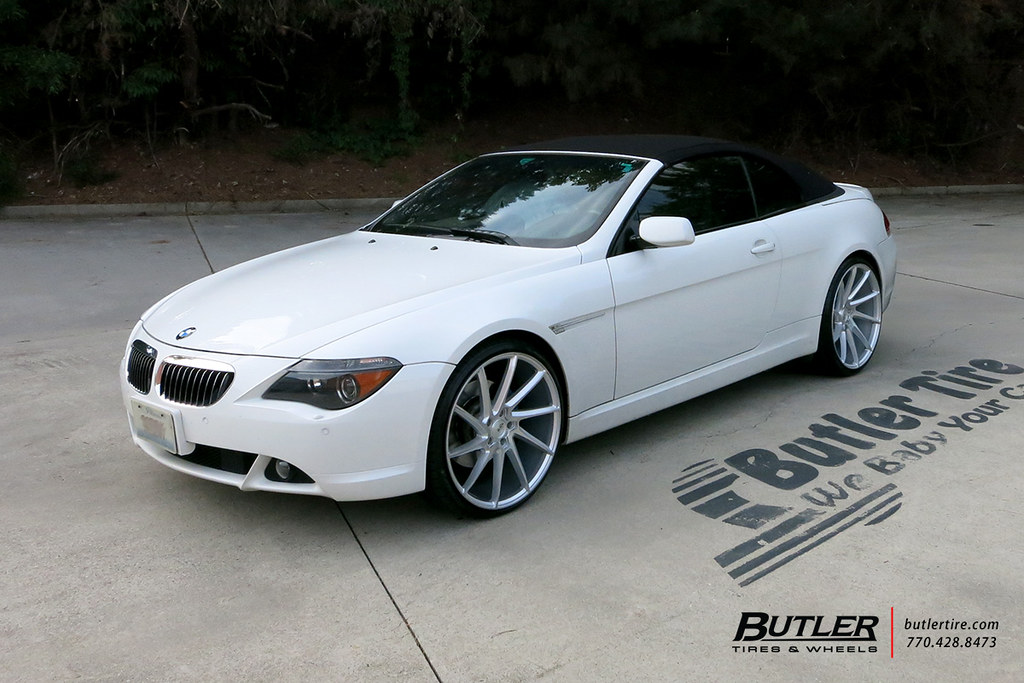